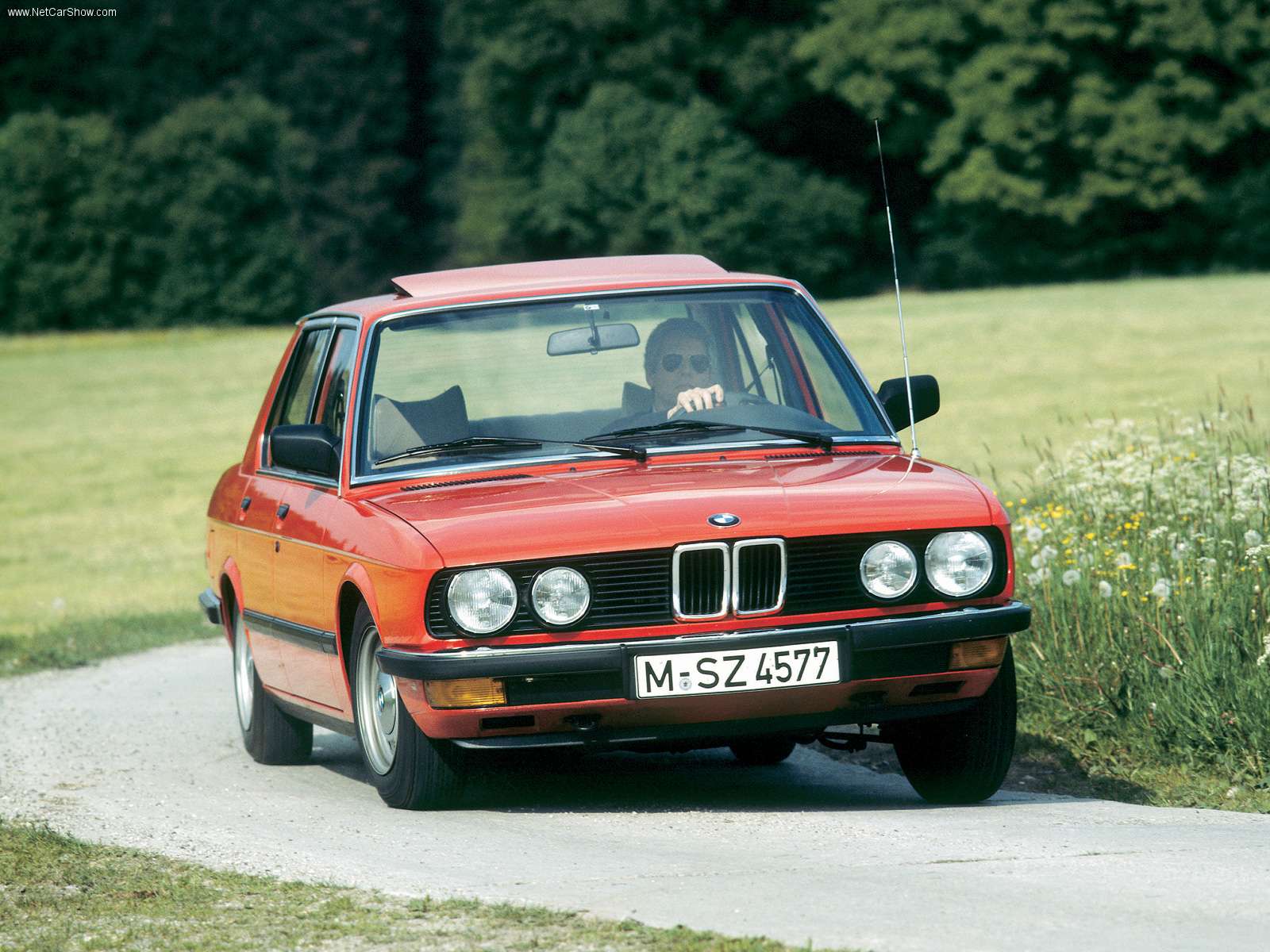 In today’s world of BMW, there are tripe-turbocharged diesels, a soon-to-be quad-turbocharged diesel, hybrid diesels and all sorts of crazy stuff. Basically, BMW has officially been diagnosed with diesel-fever. But this actually isn’t a new development. BMW has always loved diesel engines in its luxury cars, as they provide ample, smooth trust around town and easy highway-cruising power. So let’s take a look at one of BMW’s first attempts at a sporting and powerful diesel for a luxury car, the experimental 1978 BMW 524Di. 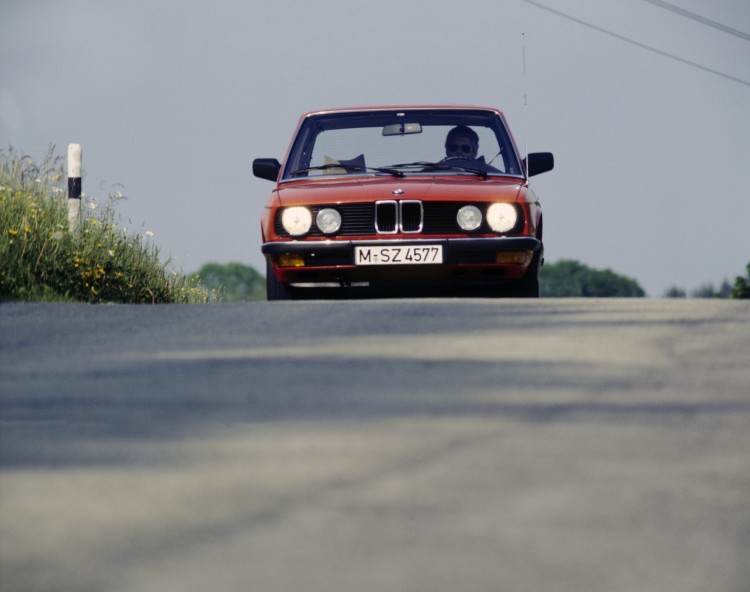 While the BMW 524Di actually ended up being called the 524td when it hit the market, there was an pre-production model with the 524Di nameplate that Autoweek tested way back in the day. Back then, the 2.4 liter (don’t you miss when BMW actually named cars after their displacement?) turbocharged inline-six diesel was actually quite ahead of its time. With silky-smooth road manners, a quite and muffled sound and great low-end punch, the BMW 524Di was actually quite an impressive car. Even more impressive was its 11.5 second 0-60 mph time. Eat your heart out, Prius.

While that last figure isn’t impressive, not many sedans of that era were much faster. In fact, 11.5 actually wasn’t too shabby back then, especially for a diesel luxury sedan. And, apparently, Autoweek though so as well, as it claimed the 524Di to be “sporty”.

Modern diesel-powered luxury cars are far faster, provide far better fuel economy, are so much cleaner and just all around better in ever single possible way. And, it’s cars like the BMW 524Di, and eventually the 524td, that really started it all. Cars like this paved the way for the modern monster diesels we have today. BMW is currently in the process of stuffing a quad-turbocharged I6 diesel under the hood of a 750d and it’s supposed to get from 0-60 mph in 4.5 seconds. Now that’s what I call progress.

If you were to drive a BMW 524Di today, you’d probably hate it. It would be incredibly slow by modern standards, it would most likely handle like a pig compared to modern a 5 Series and its diesel engine would be much less refined than today’s with far worse emissions. However, if it weren’t for cars like it, and BMW sticking to its guns with diesel technology, we wouldn’t have all the awesome diesel engines we have today. So thanks, BMW 524Di.