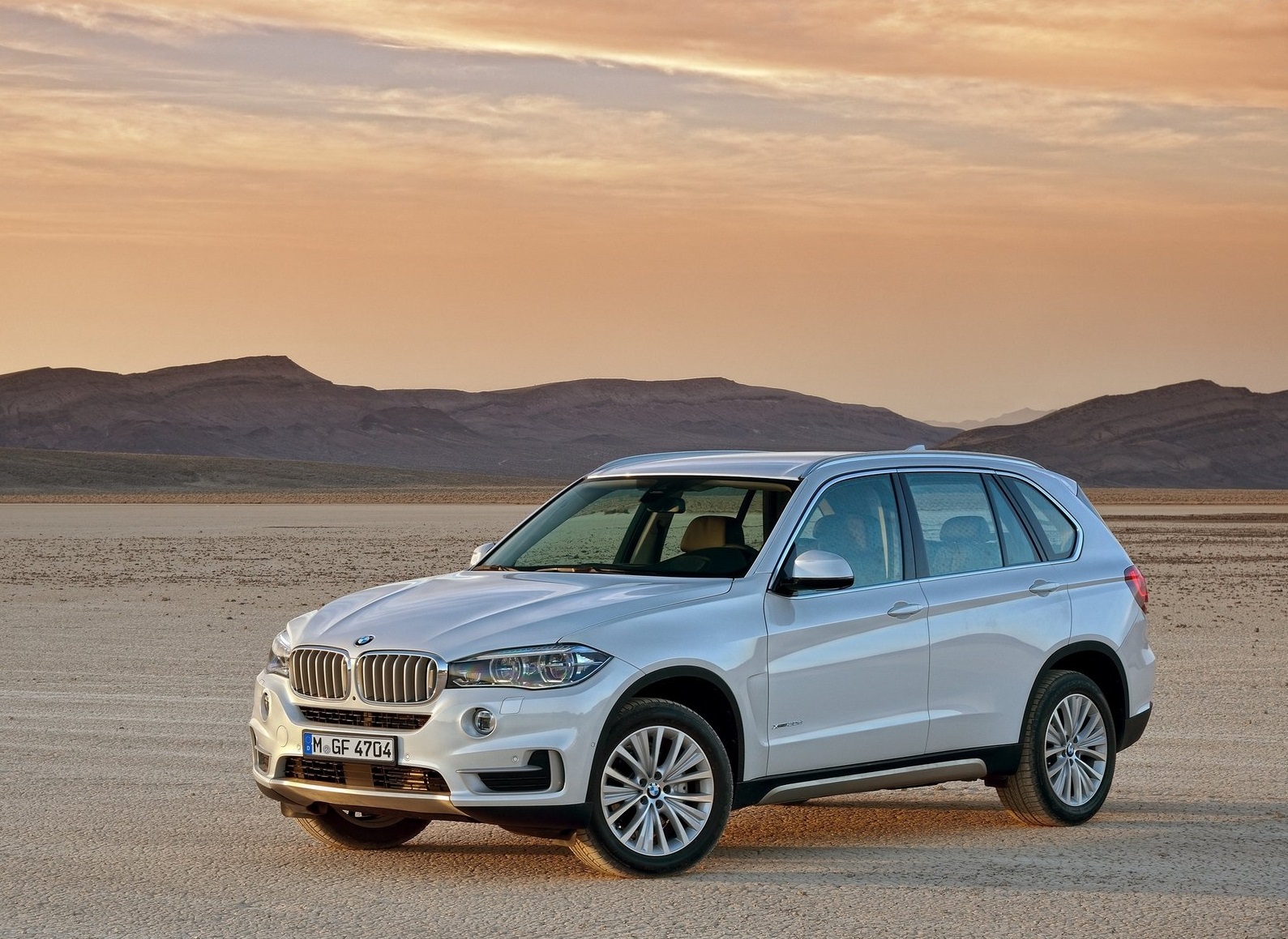 BMW’s largest SUV – the 2016 BMW X5 – has earned the highest five-star overall safety rating from the National Highway Traffic Safety Administration. The 2016 X5 received five stars in the front and side crash tests and four stars in the rollover crash test. The rating applies to rear-wheel-drive and xDrive versions of the X5. The high-performance X5 M and the new xDrive40e hybrid were not part of this testing. 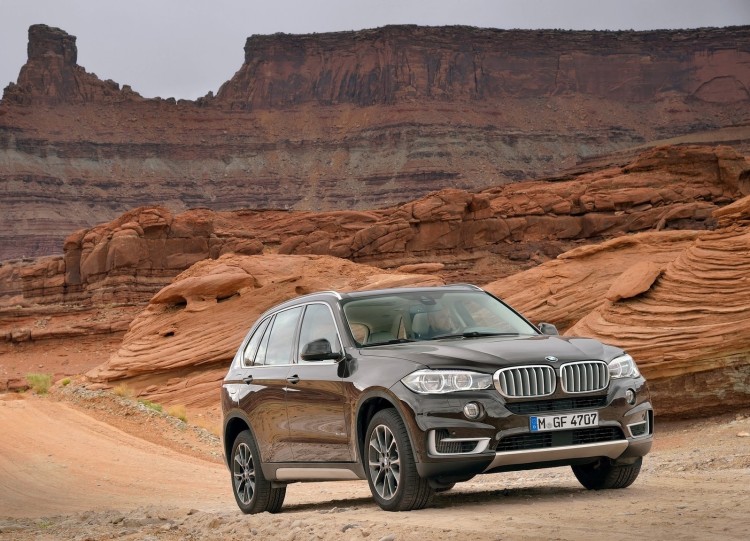 The optional Driver Assistance Plus package includes active blind-spot monitoring, a side- and top-view camera system and lane-departure warning.

BMW sells five X5 variants in the U.S., starting with the rear-wheel drive sDrive35i and ending with the xDrive50i. The starting price of an X5 in the US is $54,700.