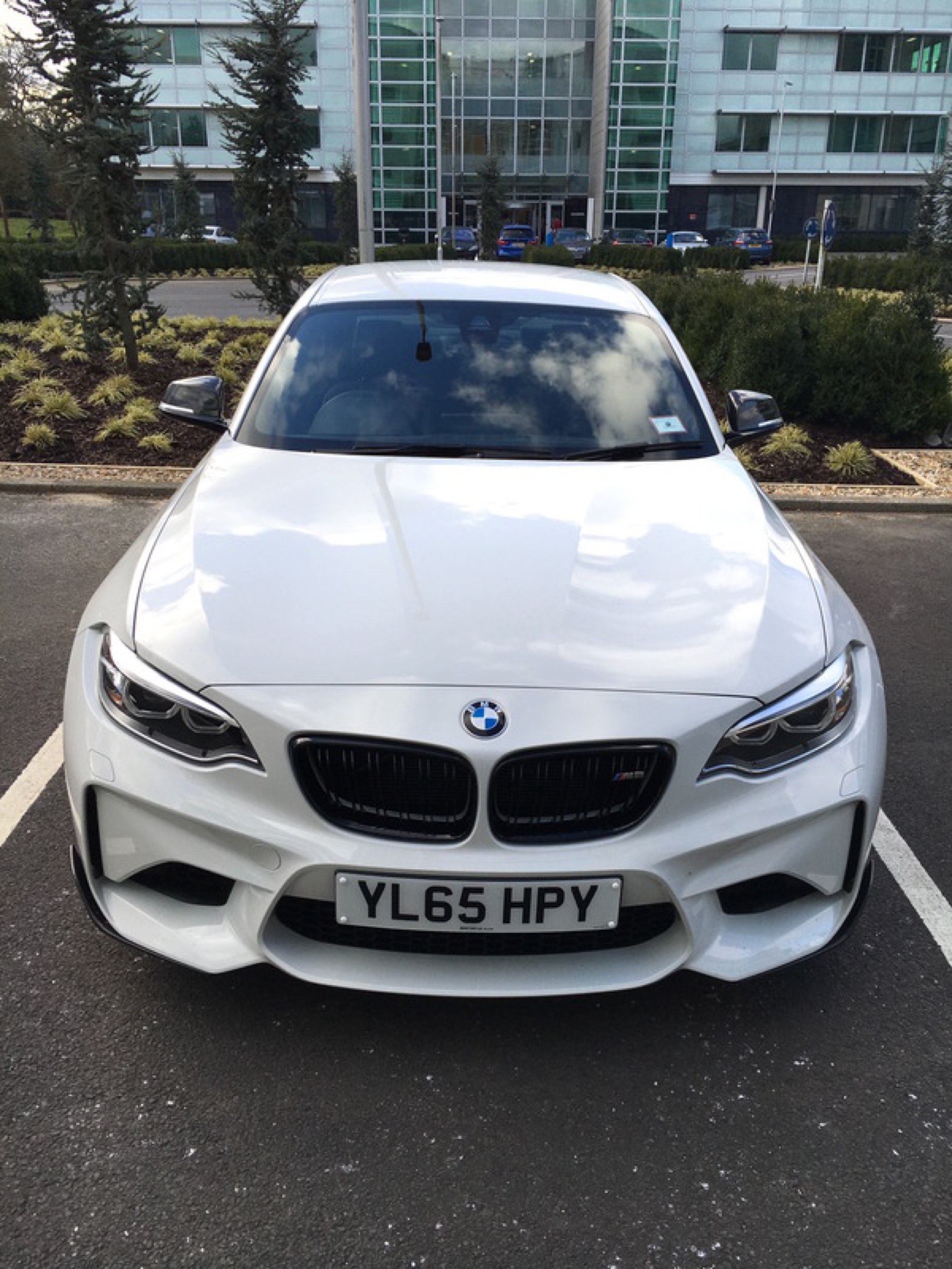 First of all, the M2 looks fantastic in white. There’s an old saying that claims if a car looks good in white, than it’s a well-designed car, as white is the absence of color. The M2 must be a well-designed car then, because it looks great in white and it’s a nice contrast to the all black interior. But we aren’t gonna watch this to check out the exterior colors, we want to watch so we can see some tire smoke.

The guys from Car Throttle were able to sample the M2 on some gorgeous, twisty Spanish roads and were really able to push it and what they found was interesting. So much of what we hear is that the M2 is meant to be a fire-spitting monster that will turn its rear wheels to dust. However, and this is something we noticed while driving it as well, Car Throttle found that it was rather easy to drive. That’s not saying it isn’t fun, because it’s great fun. It’s just that it’s limits are easy to reach and when you do, it doesn’t bite your face off. It’s neutral and progressive and allows you to exploit its limits without fear of certain death. 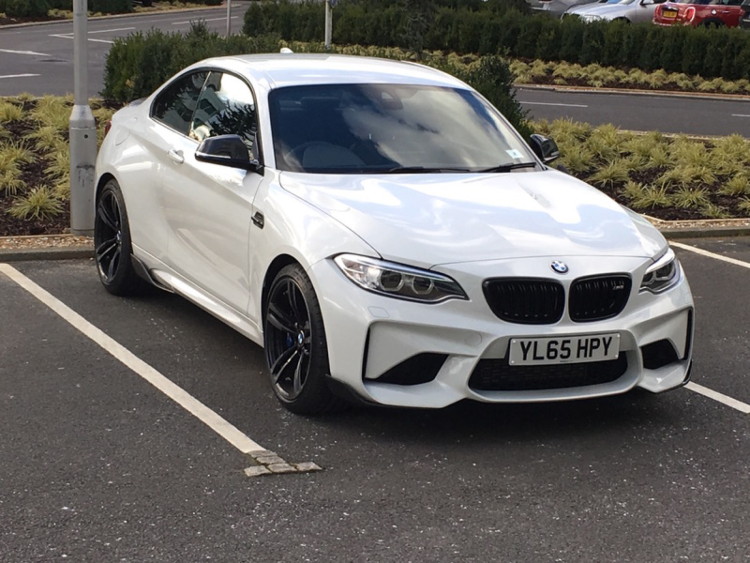 That’s important in a car like this. You shouldn’t have to be a pro or need a track to push a sports car, it should be fun all the time and on public roads and have relatively accessible limits. You can see how the back end squirms about on these gorgeous roads, not enough to cause any fear, but just enough to make it lively, exciting and fun.

One thing they mention, which we have yet to hear, is that they wouldn’t prefer the M2 to the BMW M235i on which its based. They just feel that the M2 isn’t worth the extra money. In the US, the BMW M2 is actually cheaper than an equally spec’d M235i. However, the M235i can be had for much less than the M2 if you leave it pretty spartan. And considering that the performance isn’t that far off, a spartan M235i might be the better deal for some. Now, pricing around the world is a bit different, so don’t rush to the comments claiming anyone to be stupid for not thinking the M2 is worth the extra scratch.

Overall, Car Throttle found the BMW M2 to be a competent, comfortable and, most importantly, very fun little car that’s capable of putting a smile on its driver’s face. The BMW M2 is the best car to come from BMW in ages and it’s because its limits are accessible by mere mortals and when you do reach them, it doesn’t kill you for it. It’s just fun and doesn’t require pro racing experience to have any of that fun.

One response to “VIDEO: Car Throttle drives the BMW M2”