Home » Can the BMW Z5 learn from the Porsche 718 Boxster 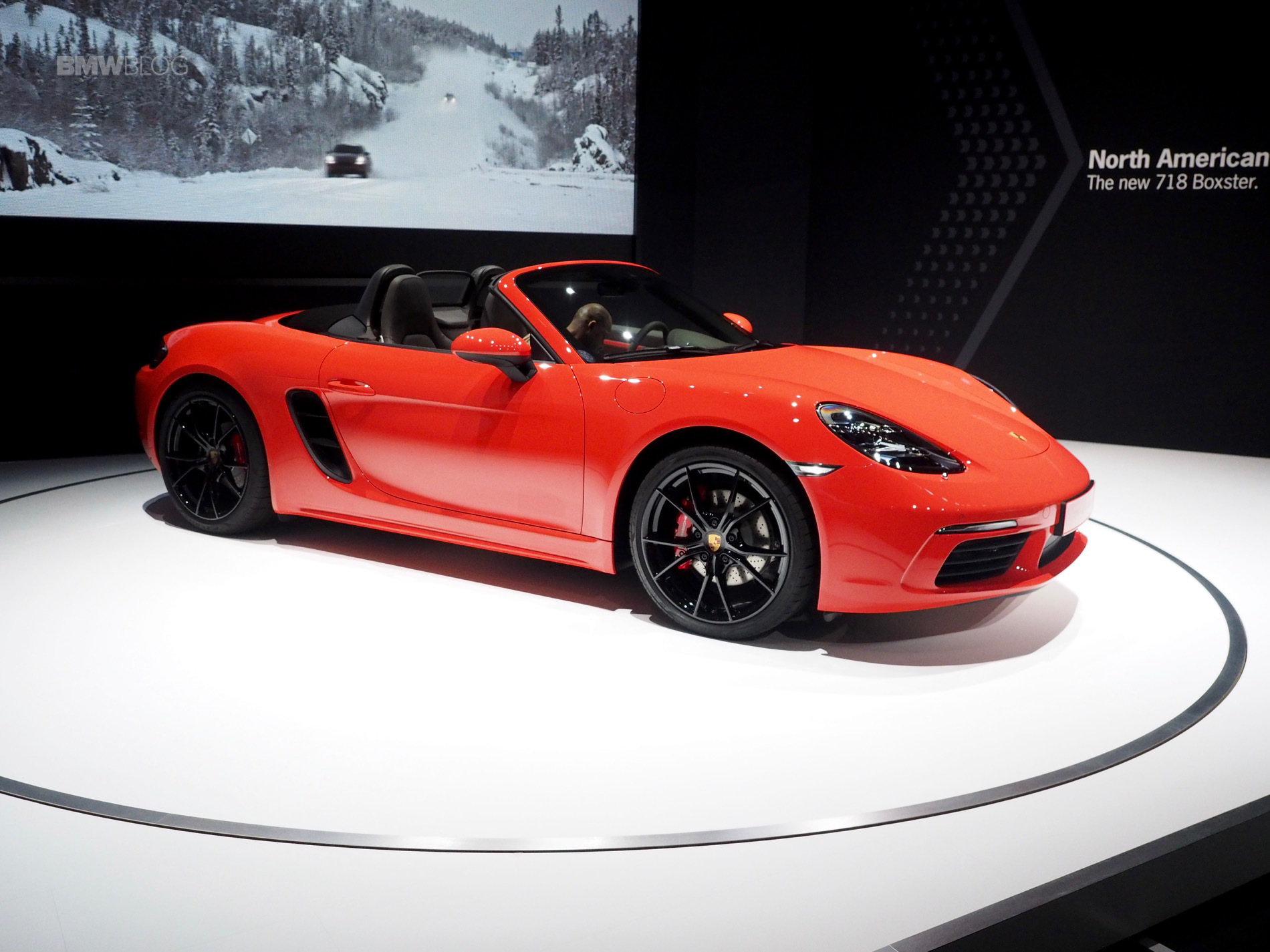 The Porsche Boxster has always been the benchmark for its segment, being the best-driving and most enjoyable convertible sports car you can buy. BMW and its Z4 have always come close, but it can’t match the mid-engine fun and purity to be had when driving a Boxster. However, Porsche recently followed the rest of the automotive world and gave its most recent Boxster, the 718, a turbocharged four-cylinder engine as opposed to a naturally-aspirated flat-six. And this change, according to most reviews, has taken away some of its soul, as it’s taken away the thrilling sound of the wailing flat-six. But Porsche was able to overcome it.

BMW is no stranger to the criticism of losing soul, as pundits have been claiming the death of BMW’s soul since the F30 generation 3 Series’ introduction. So BMW can sympathize with Porsche’s conundrum. However, BMW can also learn something from Porsche for its upcoming Z5 Roadster. 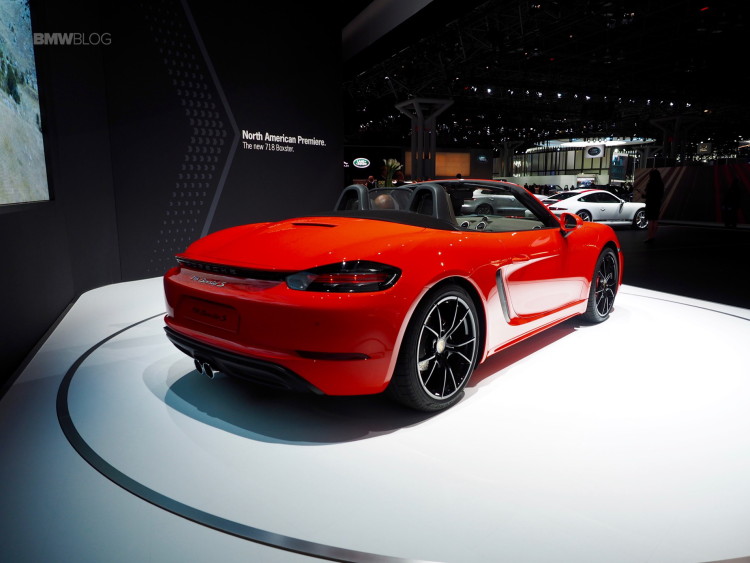 Obviously, BMW isn’t going to go with a naturally-aspirated engine, as the Bavarian brand no longer builds free-breathing engines. However, it’s the Boxster 718’s overcoming of its lack of soul that BMW can learn from. BMW will likely offer two engines in its Z5, the B48 turbocharged four-cylinder engine and the B58 turbocharged inline-six engine. Admittedly, the latter of which BMW need not worry about, as that engine makes a beautiful noise and delivers smooth, silky thrust that miraculously feels naturally-aspirated. However, BMW needs to work on its noise for its four-cylinder engine, as that sounds a bit like a diesel, and, more importantly, its driving dynamics.

Despite the Boxster’s lack of engine soul, it’s still garner endless praise for its steering, handling and dynamics. The Boxster 718 has perfect steering, excellent body control and handling that makes you forget that it’s lacking the previously beloved flat-six’s noise. So it doesn’t matter how good its engine sound might be, BMW needs to make sure the upcoming Z5 steers and handles like a BMW should.

I know about 90 percent of BMW customers will disagree with me on this — but if Porsche can do it, BMW can do it — but BMW needs to get rid of the steering settings. Porsche’s Sport and Sport Plus modes only effect suspension and ride, not steering weight or feel. BMW’s customers want this current style of ultra light steering with multiple modes but all that does is completely delete steering feel and proper weighting. A system that’s designed to appease everyone will always be naturally compromised. Engineers from BMW recently claimed that they can build their cars with steering feel of the old days, but modern customers don’t want it. That’s fine, and I understand that, but appease them in normal cars like the standard 3 Series and 5 Series, the cars that are just leased for their badges. But in cars like M cars and Z cars, cars designed to be fun to drive and nothing else, give us the proper steering feel that we all love and remember. BMW built its reputation on fantastic steering and it makes no sense to abandon it now as it’s what brought all of those customers in. So BMW, take a lesson from Porsche and make one steering setting, just like you used to, and make it perfect.

We know BMW will nail the handling and driving dynamics, as there isn’t a bad handling BMW on the market. They all are incredibly capable and can put down fantastic numbers. But the joy seems to be missing in too many of its cars, not all but too many, and the BMW Z5 is going to be a car that is literally only about being joyful. A roadster of its size isn’t going to kill it on the track, nor will it put down excellent performance numbers because those things aren’t what sporty roadsters are about. They’re about driving with the top down in the elements and enjoying every bit of the it. The Boxster still nails that and is able to overcome its lack of engine soul with perfect driving dynamics. So BMW, make a Z5 with dynamite steering and sharp chassis dynamics and the soul-sucking turbochargers will no longer be a problem.