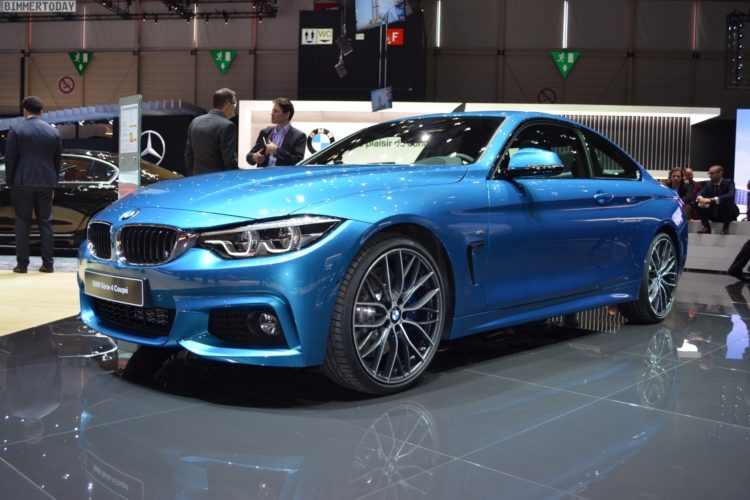 It’s no secret that the Germans car brands love their niche vehicles. BMW especially so. Well, that’s actually not so fair to say, it’s really the customers that love niche vehicles. Customers in both America…

2018 BMW Z4 is back on the street for more testing

Next year, the G29-generation BMW Z4 will replace the current, and aging, E89 model. The G29 BMW Z4 will be built alongside the upcoming Toyota Supra, as it’s part of the joint sports car venture…

Details on the joint-venture between both BMW and Toyota, for their upcoming sports cars, have been tight so far. But thanks to recent trademark applications in Europe and the US for the Supra name, the… 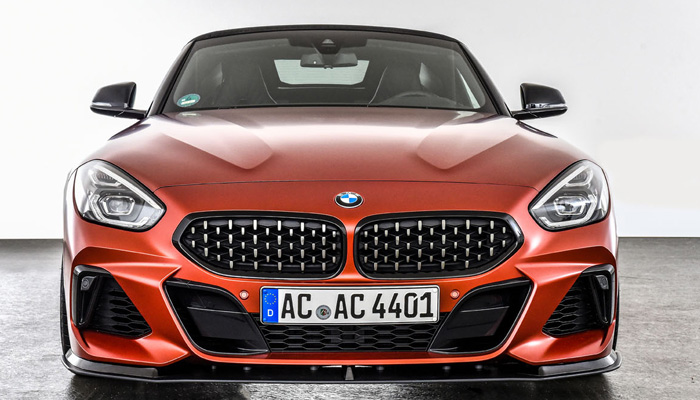 The collaboration between BMW and Toyota is a few years old now and while some of the details were previously released, there were still a few ones left behind closed doors. One of them is…

Rumor: BMW Z4 M not planned in the future

In 2018, BMW will bring a successor to the Z4 Roadster. Whether it will be still called the Z4 or will take a new moniker – Z5 – the redesigned soft top roadster aims to…

At the 2015 Geneva Motor Show, Klaus Frohlich, BMW head of R&D told the press that not only a Z4 replacement is in works, but also confirmed that it will be developed together with Toyota….

The next-generation, 2018 BMW Z5 roadster caught during the final days of the winter test season in the Arctic Circle. This car will replace the current BMW Z4, and will share a chassis with an upcoming Toyota sports car. 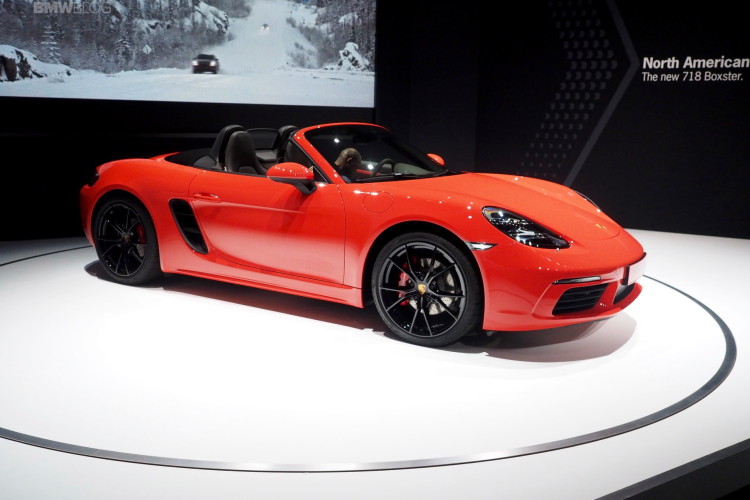 The Porsche Boxster has always been the benchmark for its segment, being the best-driving and most enjoyable convertible sports car you can buy. BMW and its Z4 have always come close, but it can’t match the… 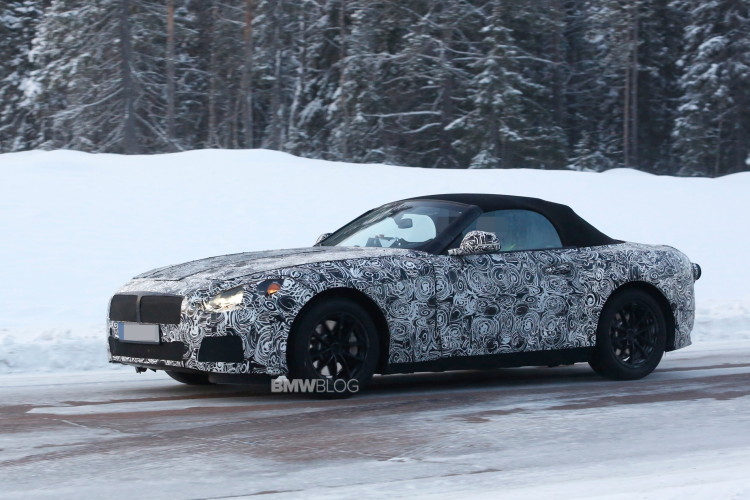 BMW has been working on a replacement for the aging Z4 roadster for some time now, likely with the help of Toyota, but we’ve seen very little information about it. However, some spy shots have…