Should we be sad for the death of the manual BMW M5? 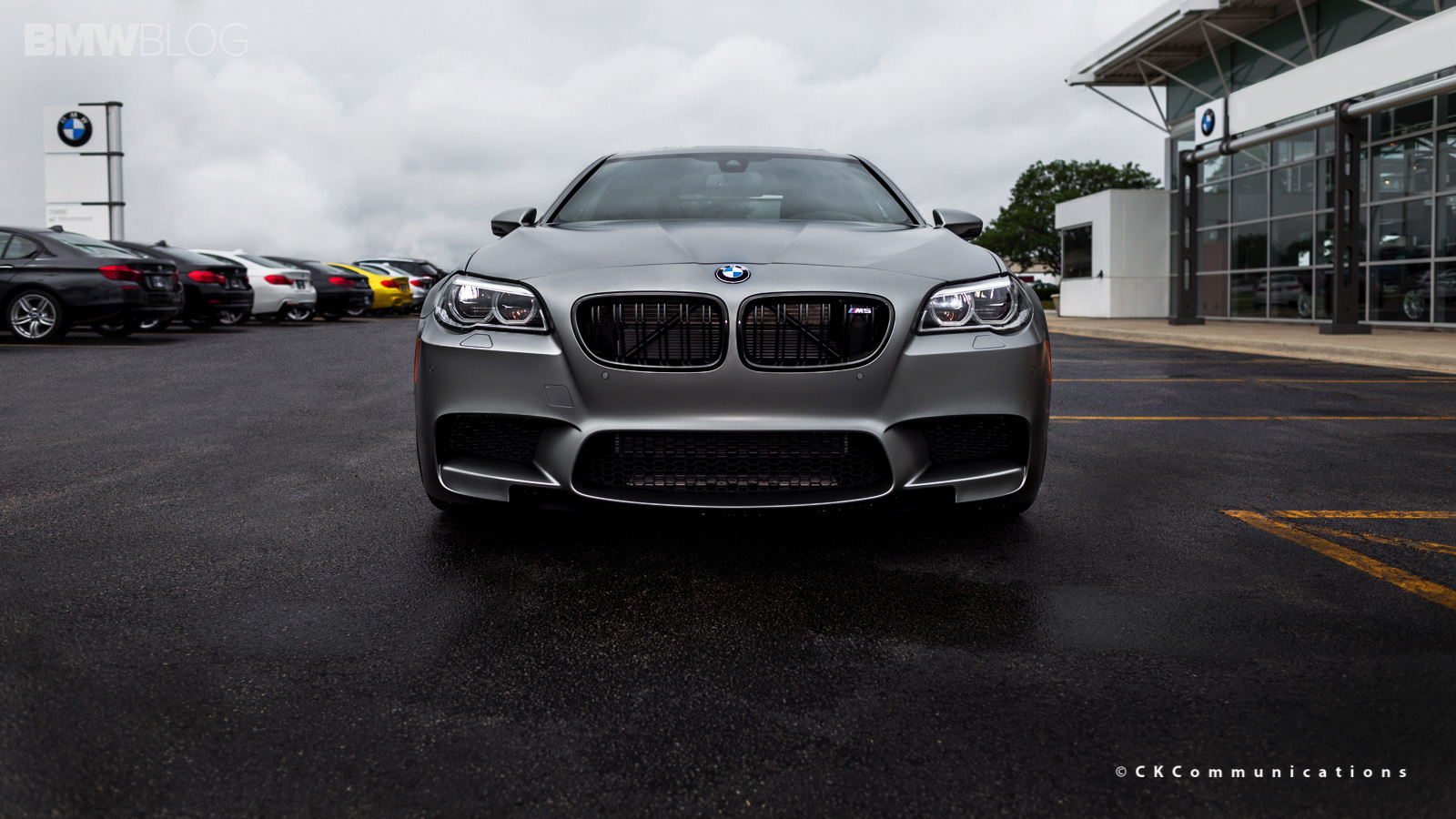 BMW recently announced that the BMW M5 would be losing its manual transmission, along with its M6 counterpart. The six-speed manual option for the BMW M5, introduced solely for the North American market, just isn’t gaining the demand that BMW originally thought it would. “Demand had dropped to zero” said BMW M Chief, Frank van Meel. With so many enthusiasts jumping aboard the “Save the manuals” bandwagon, should we all be upset about this new?

Well, the answer can go either way. Yes, we should always be sad of the death of a manual transmission but no, because it’s our fault. A few weeks ago, we were at the New York Auto Show and a BMW representative told me flat out that BMW is willing to make and sell absolutely anything that customers will buy, something we’ve known for some time. So BMW doesn’t make or sell manual transmissions in a lot of its sports cars because we won’t buy them anymore, so it’s our fault. If we bought them, they’d still be around.

Admittedly, the current BMW M5 wasn’t actually very good with a manual transmission. It’s such a technologically advanced car, with computers controlling literally everything, that having a manual gearbox in the middle of it all seems to actually disrupt it a bit. That was the general consensus form nearly everyone who drove one. So all three people. And because the next M5 is going to just be more technologically advanced, there’s almost no chance that we get another manual M5 ever again. So, despite it being our fault, or maybe actually because it’s our fault, it’s quite sad when thinking about it that way.

The manual transmission has always been one of the best parts of the BMW M5, from the very first E28 M5 all the way up to today’s. All the way up to E39 M5, probably the most famous iteration, the M5 was only available with manual gearbox actually. An automatic gearbox wasn’t introduced until the E60 generation, so row-your-own gearboxes have always been a staple of the BMW M5. Now, though, they’re gone and not likely to ever come back. That realization is somewhat saddening and our hand in its doom is even more so. 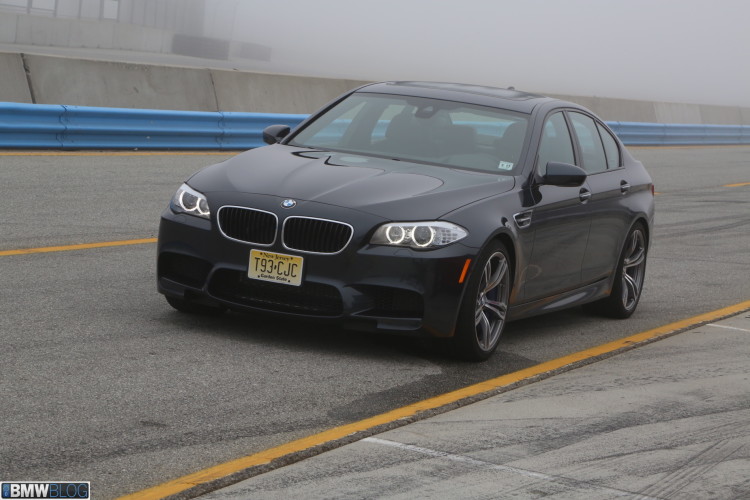 While whatever is next for the M5 will be technologically impressive, brutally fast and highly efficient, the manual gearbox will be missed. A manual transmission likely would not work well in the next generation M5 and would probably just make it worst, to be honest. But that doesn’t mean we won’t miss it. So yes, we should be sad that the M5 will likely never have its gears rowed by hand ever again.

14 responses to “Should we be sad for the death of the manual BMW M5?”