BMW X1 hybrid is getting closer to launch time

Home » BMW X1 hybrid is getting closer to launch time 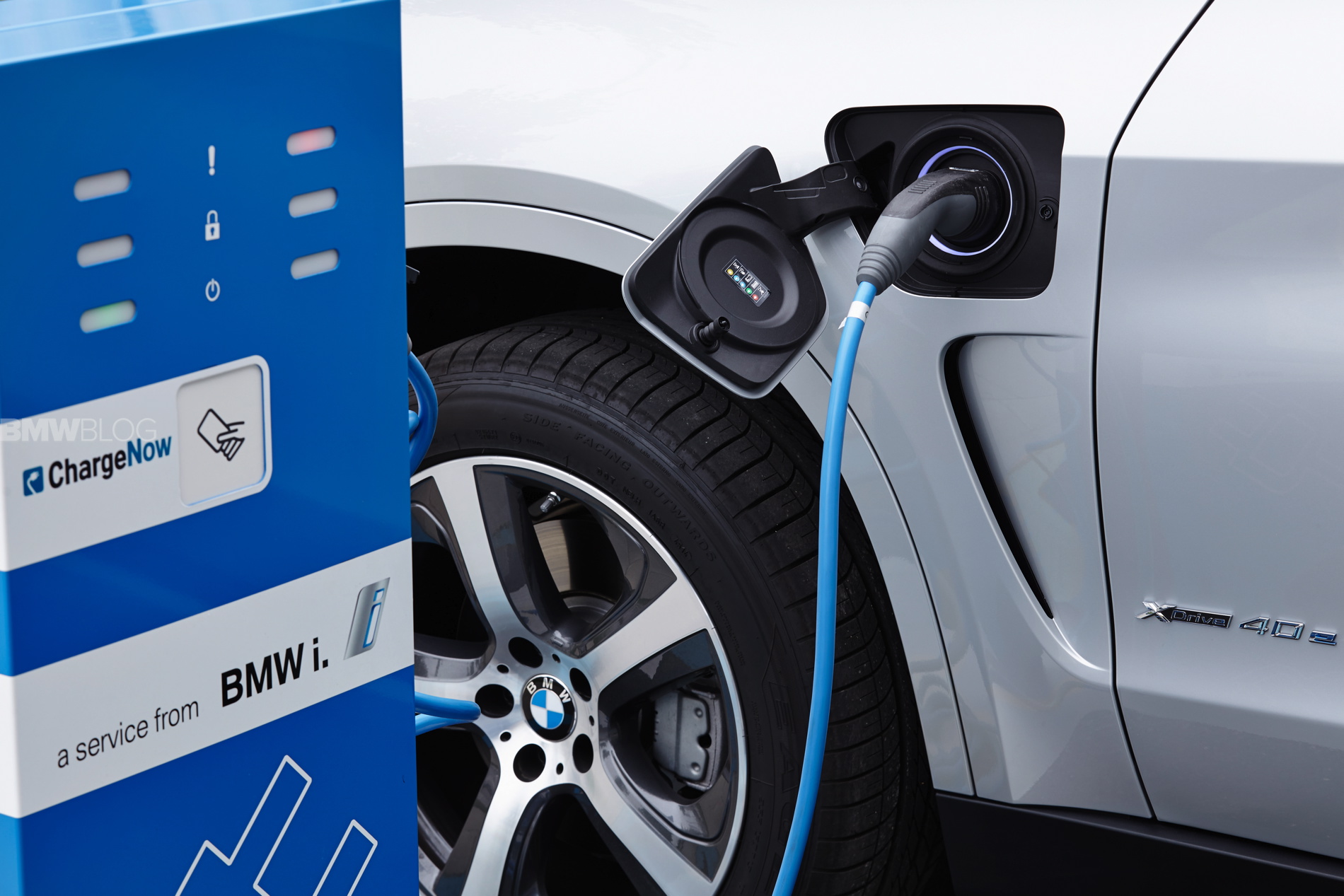 BMW is currently testing a plug-in hybrid variant of the popular X1 SUV. Recent spy photos show a nearly uncovered BMW X1 xDrive25e being tested in the snowy Northern parts of Europe. At a first glance the hybrid X1 looks just like the conventionally-powered X1, the charging port which is located on the driver’s side front fender is the only giveaway sign that this is a plug-in hybrid.

A 2016 BMW X1 long-wheelbase will be destined for the Chinese market using th same front-wheel drive based X1, based on BMW’s new UKL architecture, except it will have an extra row of seats, making it a seven seater. The roofline is extended quite a bit and less sloping than the standard wheelbase model and the rear end is a bit taller. Also, the shape of the three-quarter glass seems to be a bit different than the standard car. Otherwise, the long-wheelbase BMW X1 will look just as attractive as the standard car.

The UKL platform also dictates the positioning of engines. Under the hood, the three and four-cylinder engines are mounted transversely hence there is not enough space for six-cylinder engines. In China, the X1 LWB will be powered by a 2.0-litre BMW TwinPower Turbo turbocharged four-cylinder petrol engine. A 1.5-liter TwinPower Turbo three-cylinder engine will also be offered with a 7.7 kilowatt hour lithium-ion battery pack. The engine should be mated to an 8-speed automatic transmission. The model is expected to have a combined maximum output of 224 horsepower and 284 pound-feet of torque.

A 0-62mph time of less than seven seconds is possible, with a top speed of around 130mph. For comparison, the current range-topping X1 xDrive25d diesel will sprint to 62mph in 6.6 seconds.

It’s unclear at the moment whether BMW will offer the X1 plug-in hybrid in the United States.