How will the Tesla Model 3 stack up to the BMW 3 Series?

Home » How will the Tesla Model 3 stack up to the BMW 3 Series?

Tesla is getting ready to release the goods on its upcoming Model 3, the newest and smallest entry to the Tesla lineup. The Model 3 will be priced, sized and, most likely, spec’d to compete with the BMW 3 Series, Audi A4 and Cadillac ATS. So what can we expect from Tesla’s newest car?

Well, expect a price of $35,000, as that’s been the only real nugget of information we’ve gotten from Tesla and Elon Musk. However, Tesla is heavily banking on the fact that government incentives will bring the price down under $30,000, which could make the Model 3 the cheapest car in its class. We can also expect to see a range of around 200 miles, as that seems to be the magic number for what EV companies are shooting for these days. As far as power, performance and equipment, we really have no way of knowing what it will bring just yet, but it’s likely to pack similar tech to the Model S, as most of the Model S’ technology is software related and will probably be added to the Model 3 via OTA (Over The Air) updates.

It’s also likely that the Model 3 is quite luxurious, airing on the side of comfort rather than performance. While the bigger Model S is a very fast and very capable machine, it’s still a big, heavy girl, weighing in at around 4,600 lbs. Compared to the BMW 5 Series and the Audi A6, which both weigh in at around 3,800 lbs, the Model S is quite portly. So if that same trend is followed, expect the Model 3 to be considerably heavier than the BMW 3 Series and all-new Audi A4. This is almost inevitable, though, as the Model 3 will be packed with batteries, which are very heavy. This doesn’t bode well for sharp handling or sporty dynamics, but it will likely be competitive in a straight line and be very luxurious for the segment. 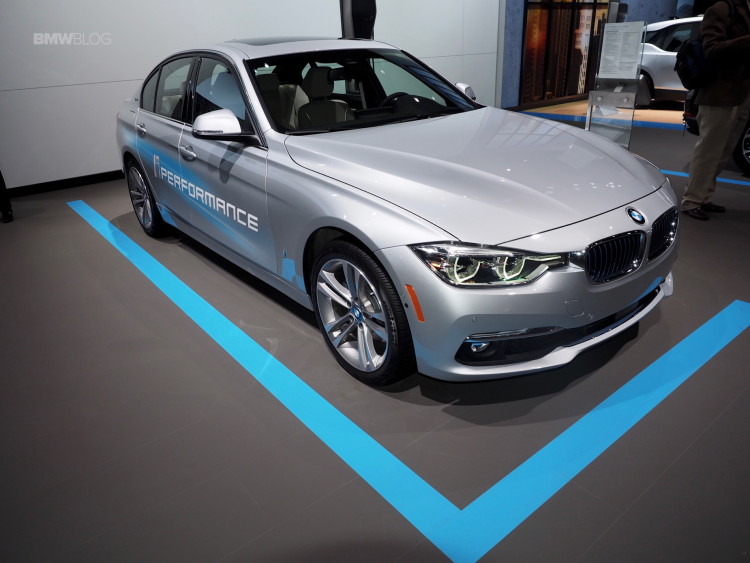 We will be getting details on the Tesla Model 3 tomorrow, supposedly, but we don’t know exactly how much infor we’ll be getting or what kind. We also don’t really know what it will look like or what kind of body style it will have, for certain, but we’re expecting a smaller sedan with looks similar to the Model S. At the Model 3’s current claimed price, which even before government incentives is considered low for the segment, and with its likely tech-savvy approach, it could certainly steal away buyers in from the BMW 3 Series and Audi A4, especially if it packs a 200 mile range. BMW will be offering a 33oe plug-in hybrid variant of its 3 Series this year, but that won’t be fully BEV like the Model 3 and it will likely be considerably more expensive. So that could have a hard time competing with the Model 3. We’ll find out for certain tomorrow but until we do, the Model 3 remains an unknown, but very serious, threat to the BMW 3 Series.

6 responses to “How will the Tesla Model 3 stack up to the BMW 3 Series?”