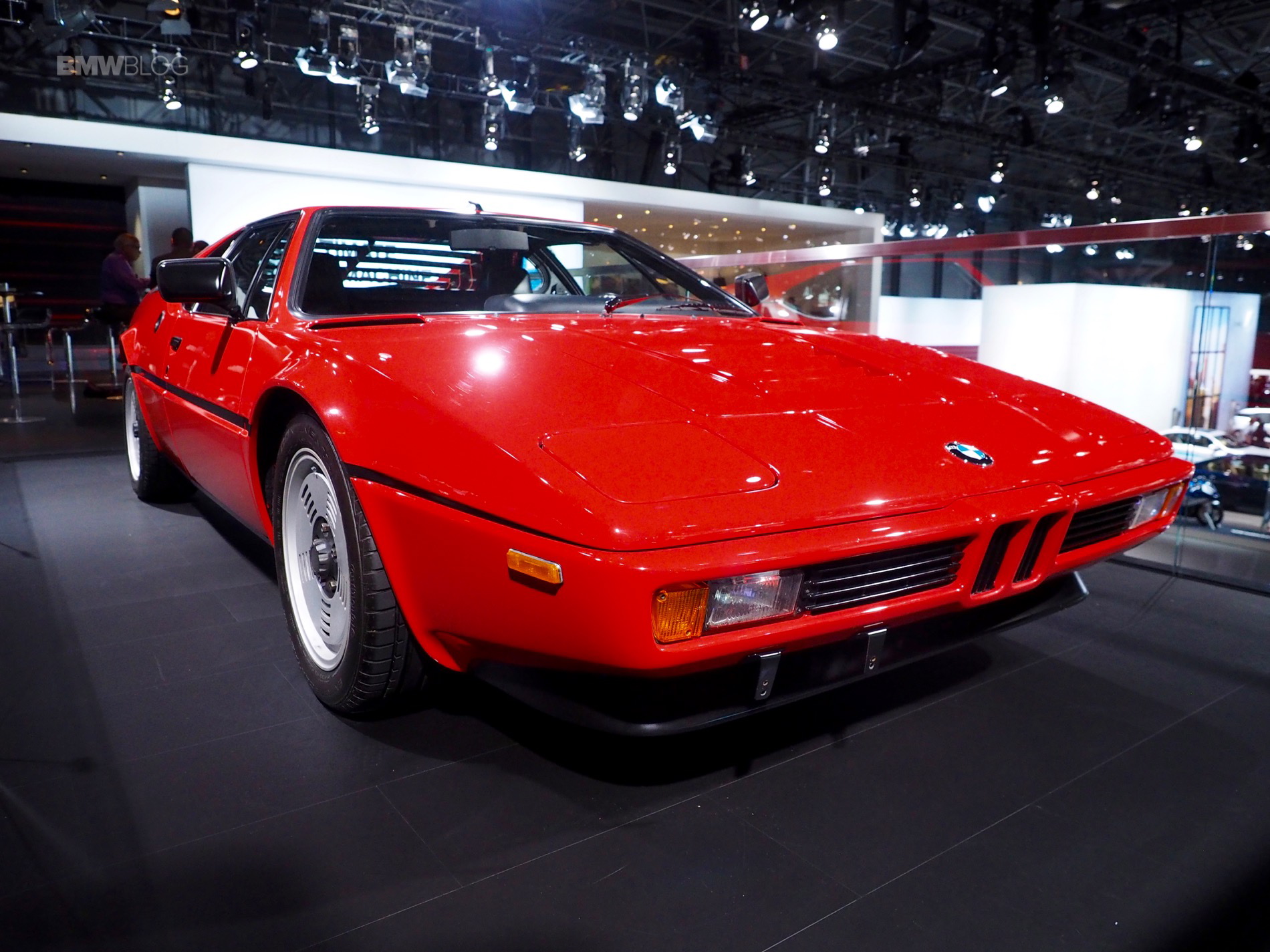 To celebrate its successful history, BMW brings one of their most iconic cars to the New York Auto Show. The M1 is BMW’s first and so far last supercar, and its design is just as polarizing and intriguing as it was 40 years ago. The M1 came to life in 1978 at the Paris Motor Show as the M divisions first ever creation.The M1 coupe was hand-built between 1978 and 1981 as a homologation special for sports car racing. The body was designed by Giugiaro, taking inspiration from the 1972 BMW Turbo show car.

At the time of its launch, it was one of the fastest and most dynamic cars on the market. Only 456 were built and not all of them are accounted for today. 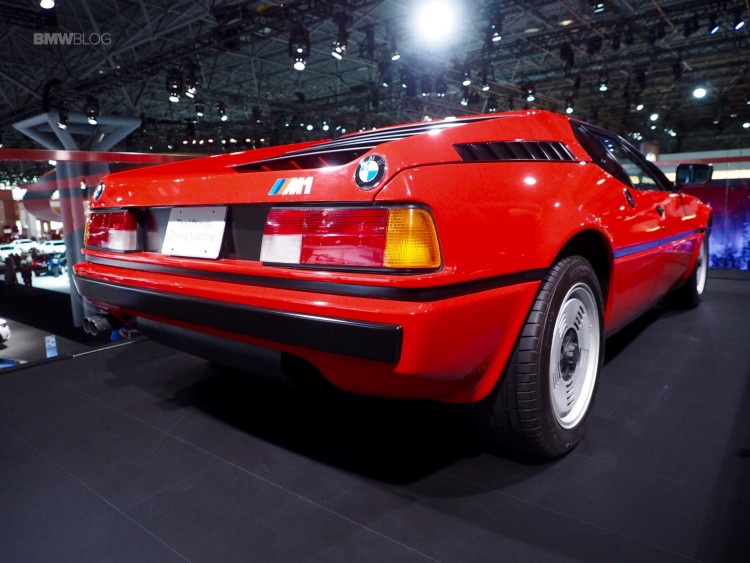 This BMW M1 is painted in red with black interior, and it’s in pristine condition. 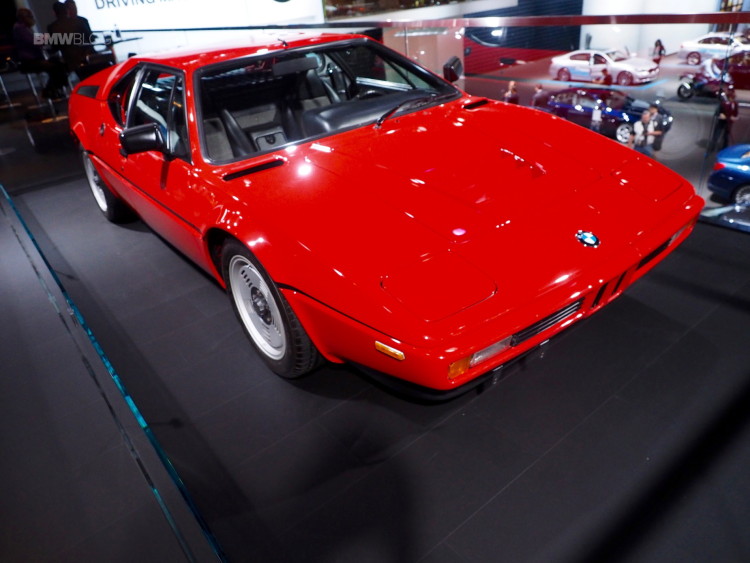 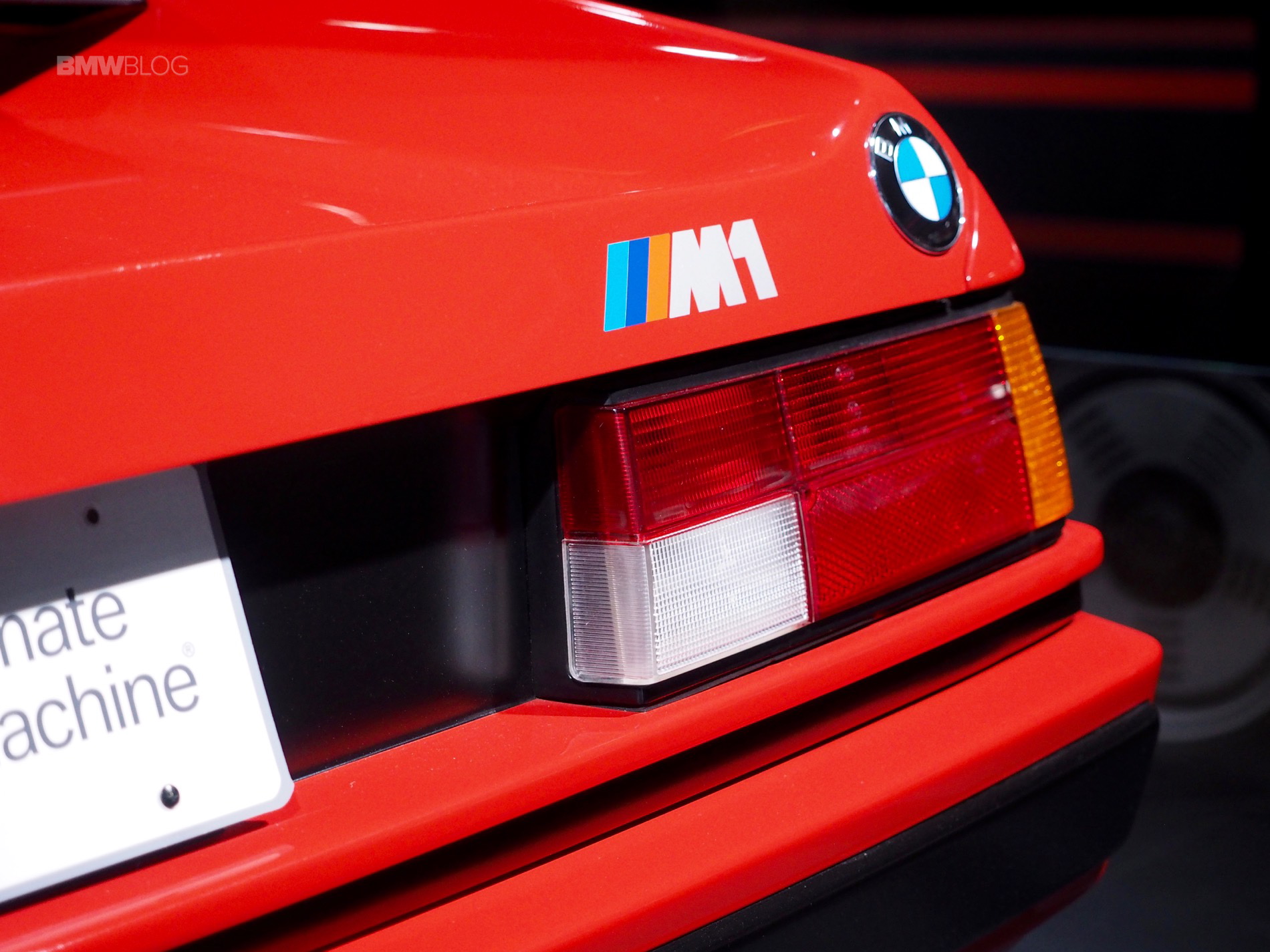 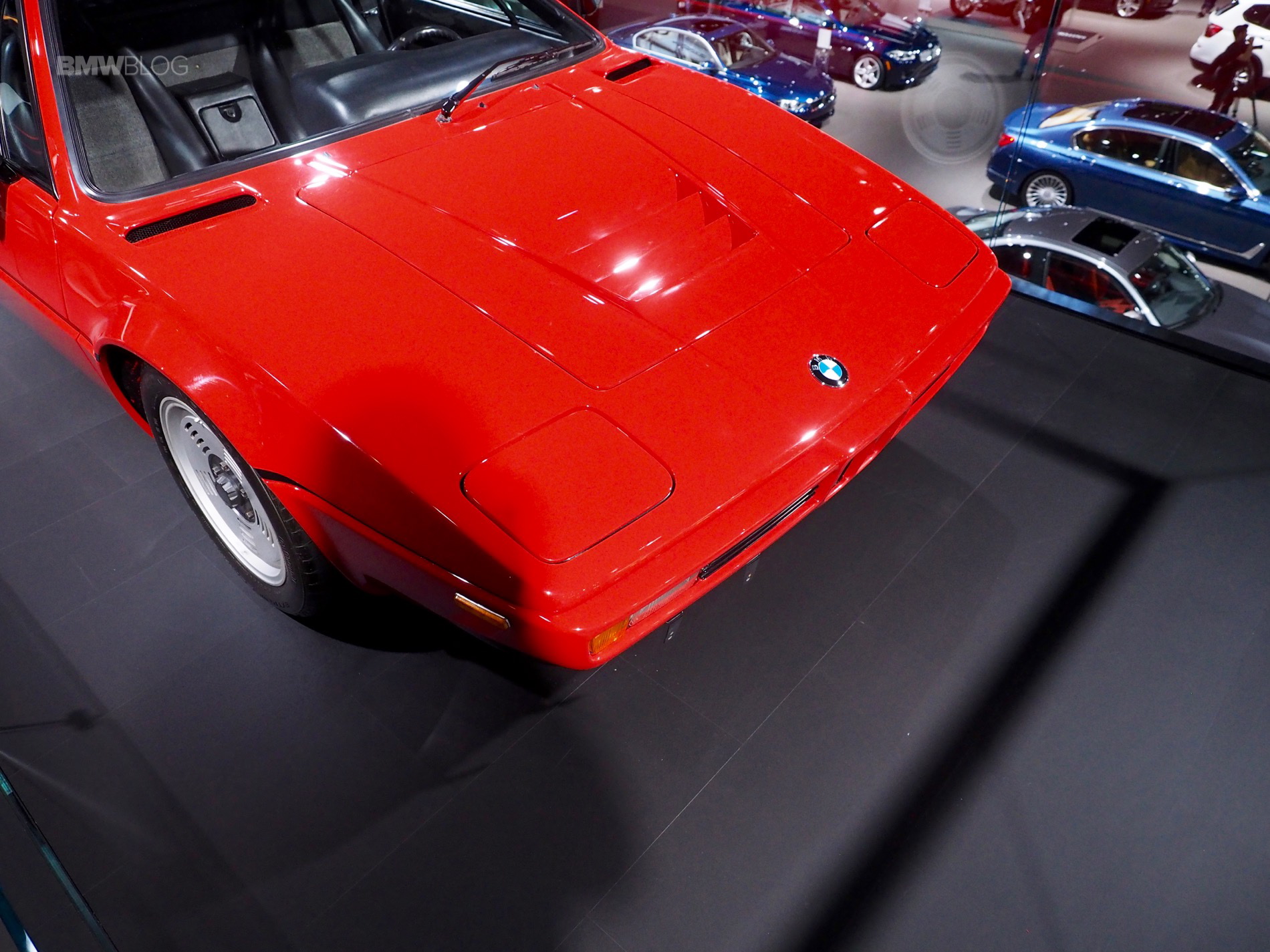 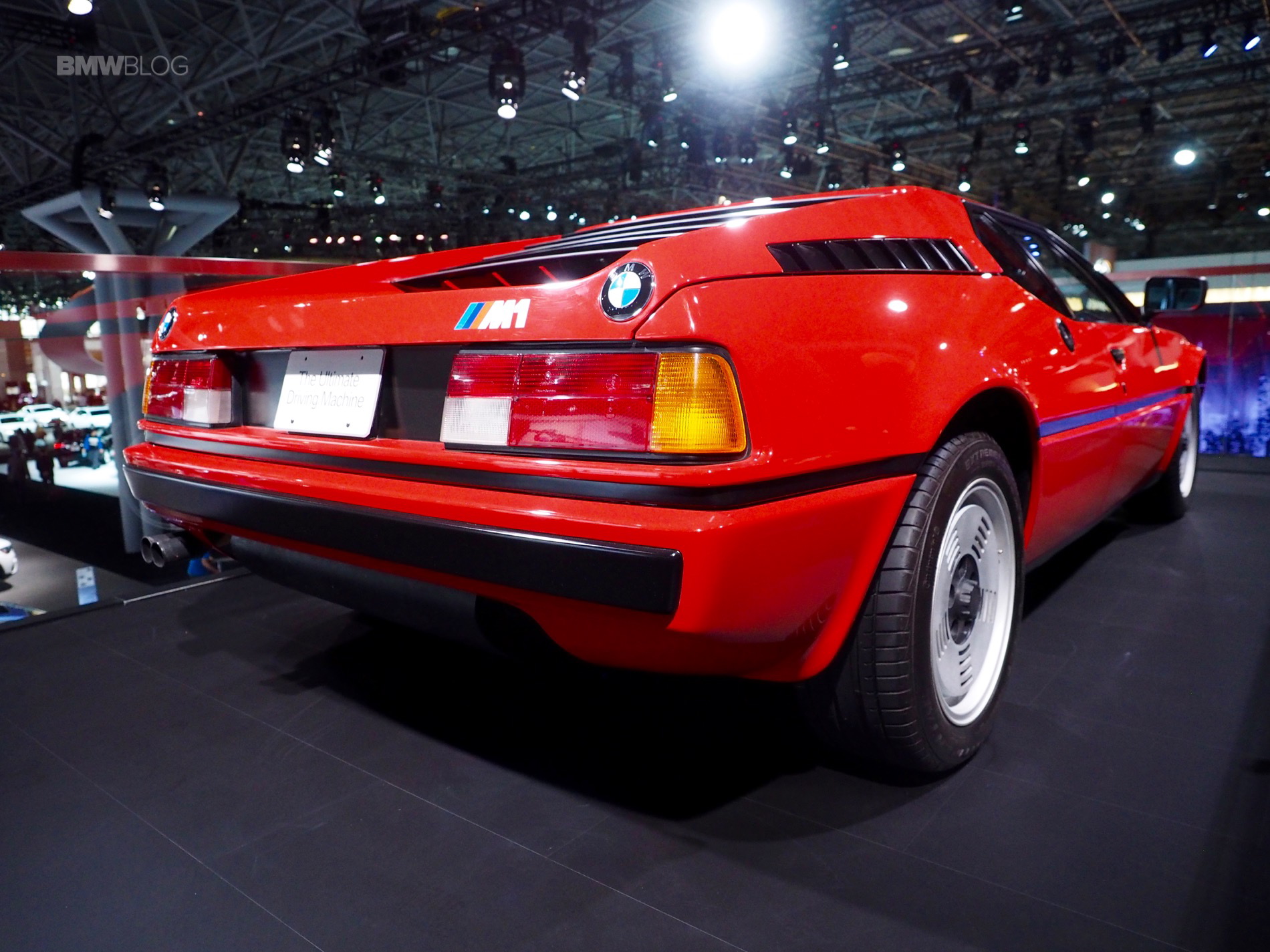 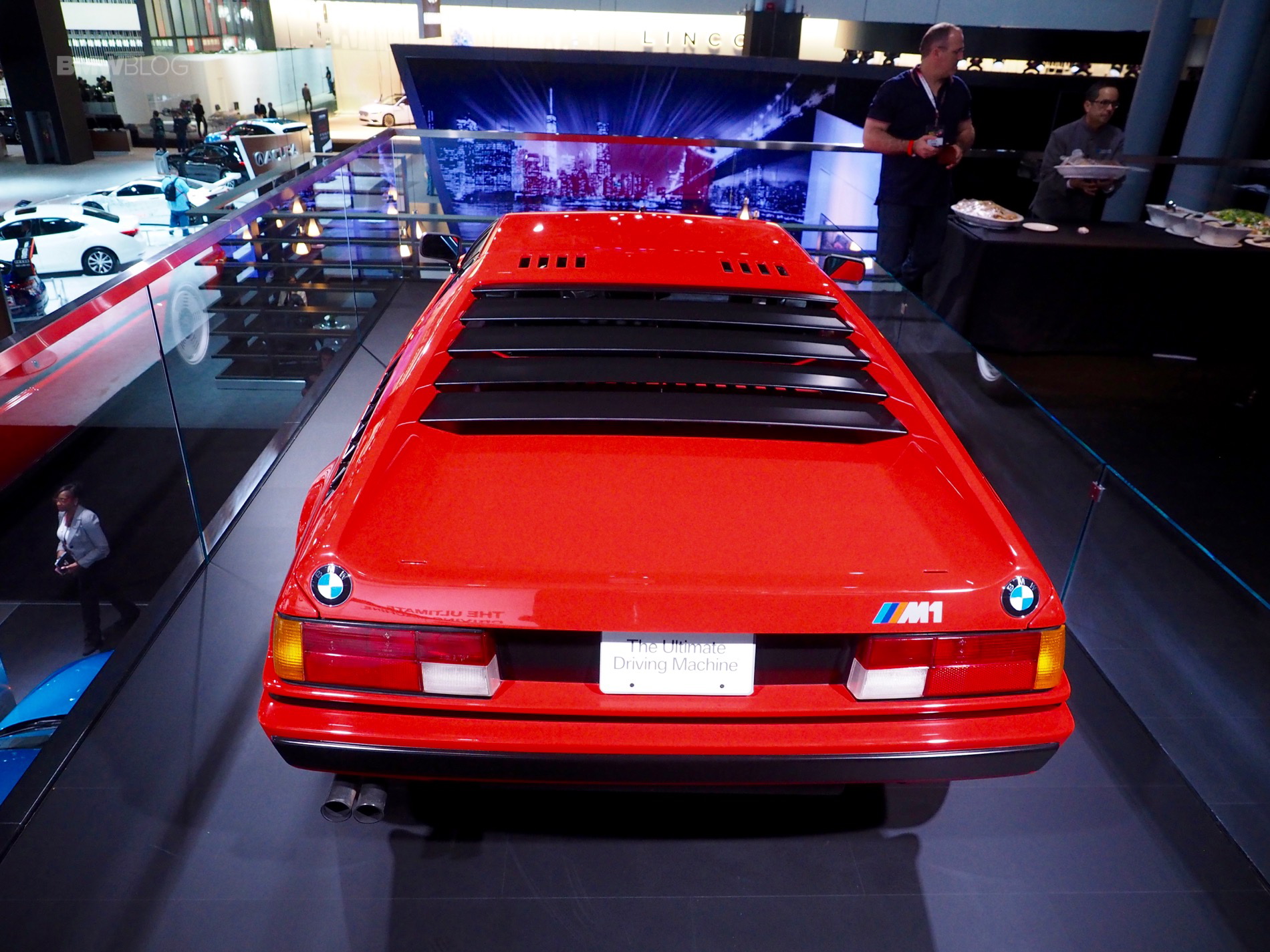 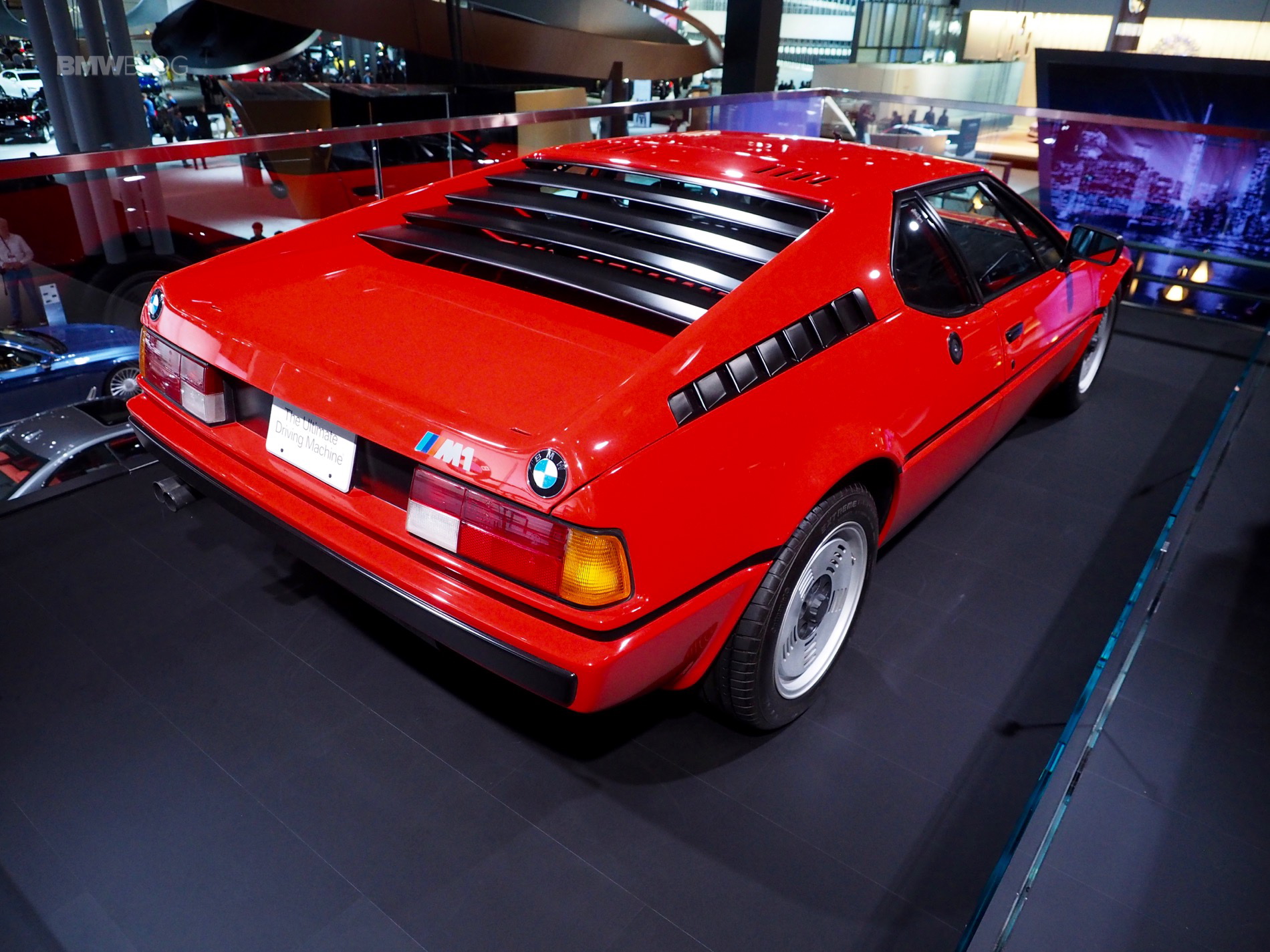