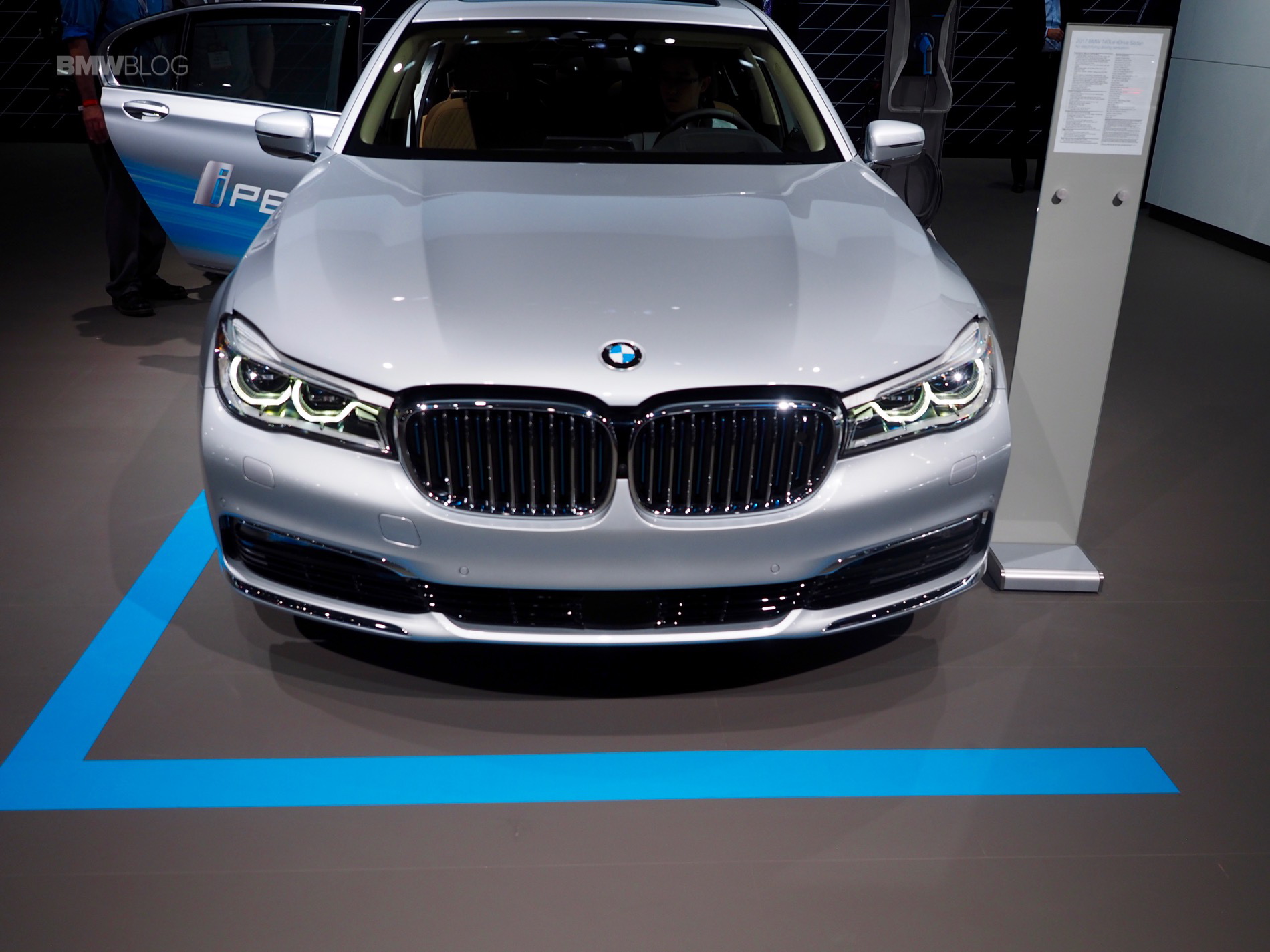 Set to compete with the Mercedes-Benz S550 Plug-In Hybrid, the 2016 BMW 740Le xDrive will use advanced technologies learned from BMW’s newfound experience. The new iPerformance model made its U.S. debut today at the 2016 New York Auto Show.

The 740Le xDrive will employ similar techniques found in the i8 and its integration of gas engine, Steptronic transmission and electric drive unit. The BMW 740Le iPerformance offers a 2.0 liter turbocharged four-cylinder engine, paired with an electric motor to power either the rear or all four wheels. The total power output of the engine and motor combine will be 326 hp and it will be able to return up to a combined 2.1 liters per 100 kilometers (112 mpg US). 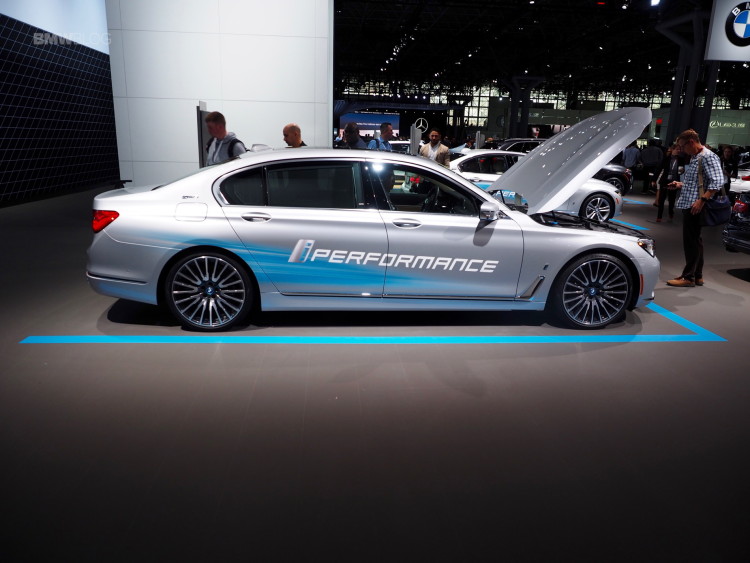 The electric motor will be powered by a Lithium-Ion Battery, located under the rear seat for better weight distribution and crash protection, which can be recharged via any domestic power socket, BMW i Wallbox or public charging station.

The 740e xDrive will utilize an eDrive button on the center console to control the level of electric drive being utilized. There will be three settings, AUTO eDrive, MAX eDrive and Battery Control modes. 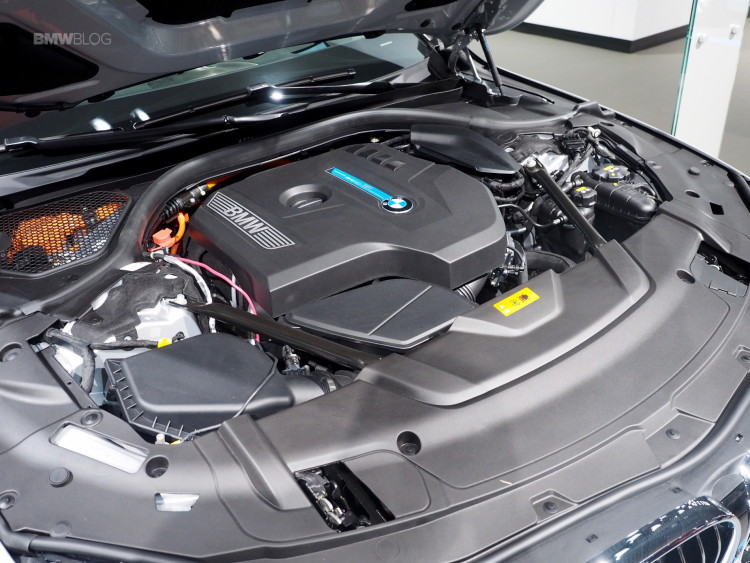 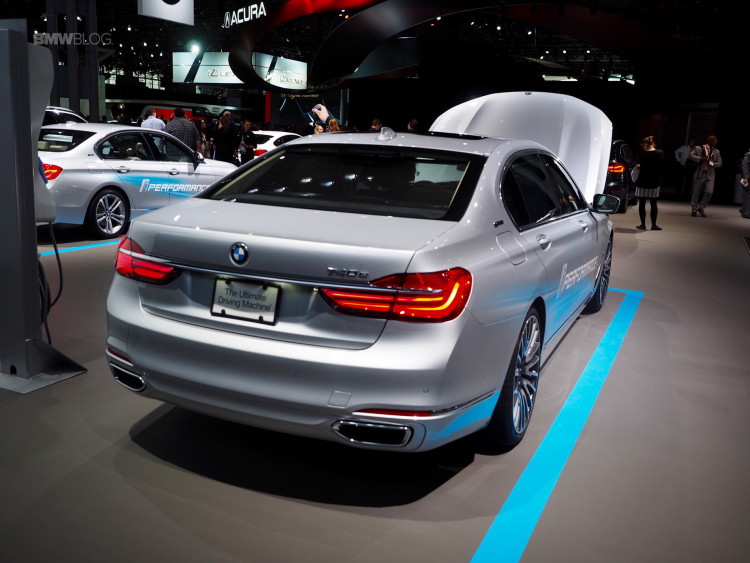