Is BMW playing catch-up to Mercedes-Benz? 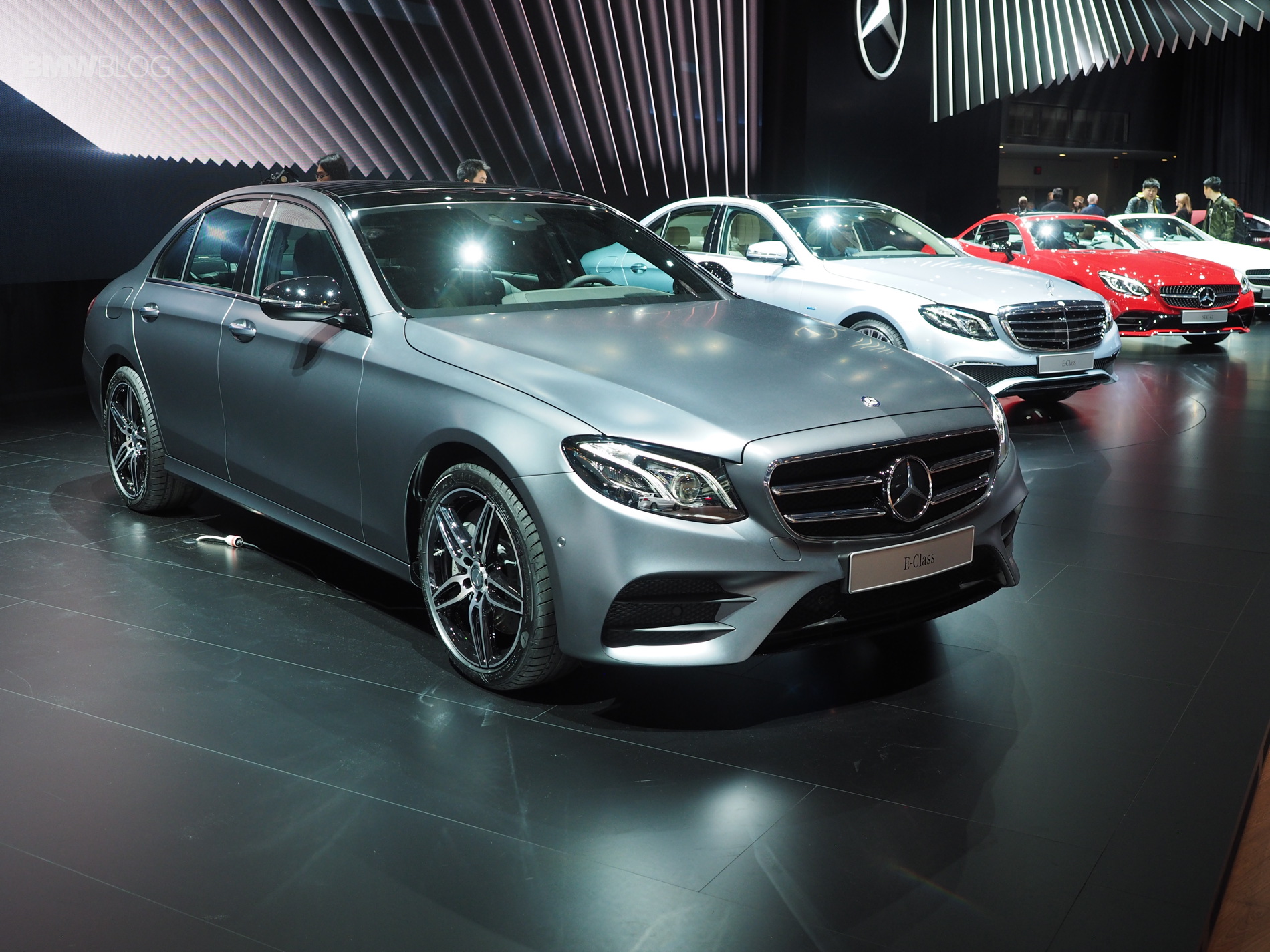 Well, yes and no. But the answer is that cut and dried.

For the past decade or so, BMW has been the German automaker to beat, outselling its rivals and having the largest and most extensive model portfolio with the most impressive technology. BMW has been filling niches and cashing checks for the past few years, leaving its competitors in the dust. But not to be outdone, Mercedes worked very hard at playing catch-up and expanded its own model lineup as well as increasing technology and performance to levels that either matched or surpassed BMW. So now that Mercedes-Benz is on the rise, while BMW seems to be flatlining, it seems as if it’s BMW’s turn to play catch-up.

BMW recently held a “Strategy Day”, in which CEO Harald Krueger spoke about the Bavarian brand’s plans for the upcoming years and how it’s going to hold on to its number one premium luxury automaker crown. However, Krueger’s plans seem to have underwhelmed the press, with them claiming that what Krueger and BMW are planning is too little too late and just mimics what Mercedes has recently done. For instance, BMW would like to save money with a cost-cutting initiative called ‘Simplify’, which will see the brand reduce any unnecessary cost of manufacturing to keep profits high. It also wants to reuse manufacturing techniques on new models, so as to save the cost of new tooling and machines. These programs are basically mirrored off of what Mercedes publicly announced a few years back. However, that isn’t necessarily a bad thing and it’s not as if only one company is capable of coming up with the idea of cost-cutting. “You’re right, maybe you hear the same things from the competition. I would expect that,” said BMW finance chief Friedrich Eichiner. “At the end of the day, the question is who is able to really implement, and it always was in our industry.”

Plus, these sorts of things are cyclical, as is the entire auto industry. For decades, these two German Giants have gone back and forth with each other, with each one being the king of the segment for different periods of time. One automaker trumps the other and the vice versa, and on and on it goes. For instance, a few years ago BMW debuted the X1 crossover, a niche vehicle Mercedes-Benz didn’t have a competitor for. So what did Mercedes do? Well, it publicly announced its displeasure of not having a direct competitor so it went out and made one, in the Mercedes-Benz GLA Class.

No one is claiming Mercedes-Benz to be a copy-cat, despite the fact that the GLA was an answer to the X1, the GLE Coupe is frighteningly similar to the BMW X6 in nearly every single measurable way and the upcoming GLC Coupe is being developed to compete directly with the BMW X4. Mercedes-Benz is on the rise and selling cars like crazy while also expanding its lineup, but its expanded lineup is a near carbon-copy of BMW’s.  Could you call that Mercedes simply playing catch-up? If you want, but it’s more likely just the way of the auto industry. One company makes something new, so the other says “Hey, let’s make something that can beat that.” It’s not an uncommon practice.

What else was it supposed to do? That’s just how the auto industry works. No company can stay in the lead forever, as competition grows and grows until a new king takes over and back and forth it goes. It’s a very cyclical thing, the auto industry.

So is BMW playing catch-up to Mercedes-Benz? Sure, I guess. But that isn’t an insult to BMW, but a sign that it’s competition got very, very good. This is a common theme in any industry. Take the tech industry for example, with Apple copying ideas from Samsung and vice versa. That’s just what competing companies do, as it’s always happened and will always happen. So maybe BMW is playing catch-up and maybe it is implementing vaguely similar, but extremely common, strategies to Mercedes’, but that’s just the nature of the auto industry. BMW has a plan to get itself back on top yet again and we have no doubt that it will because history tells us so. And after BMW does, years down the line Mercedes-Benz will do the same it on and on it will go.

16 responses to “Is BMW playing catch-up to Mercedes-Benz?”