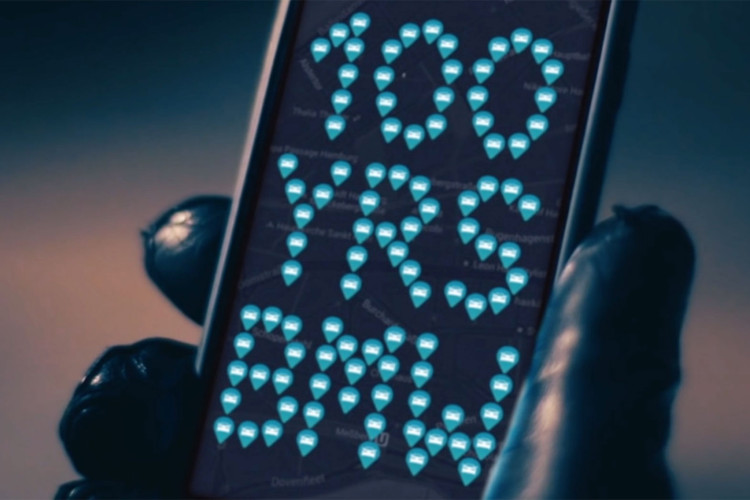 Not only competitors have congratulated BMW on its 100th birthday, but also others, like advertising agency MAYD. The Germany ad shop has come with a special message for the anniversary by using BMW’s DriveNow program. The Hamburg-based folks have have simultaneously rented 100 vehicles from the DriveNow fleet and distributed the car-sharing vehicles in an urban area.

All the cars have been connected through software and displayed onto a single map. 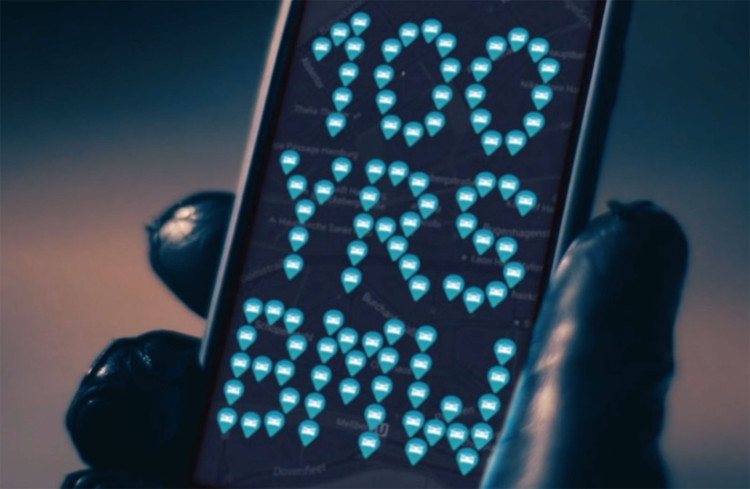 The 100 BMWs – ranging from 1 Series hatches to i3 electric cars – formed along a huge lettering on the map and congratulated BMW together  – “100 YRS BMW.” If one customer would have opened the DriveNow app in the morning of March 7th, the special message would have appeared on the tiny high-tech screen.

The coordination and innovative idea is nothing short of spectacular, while also showing the reach of the BMW brand which drives others companies to associate with the Munich-based automaker.