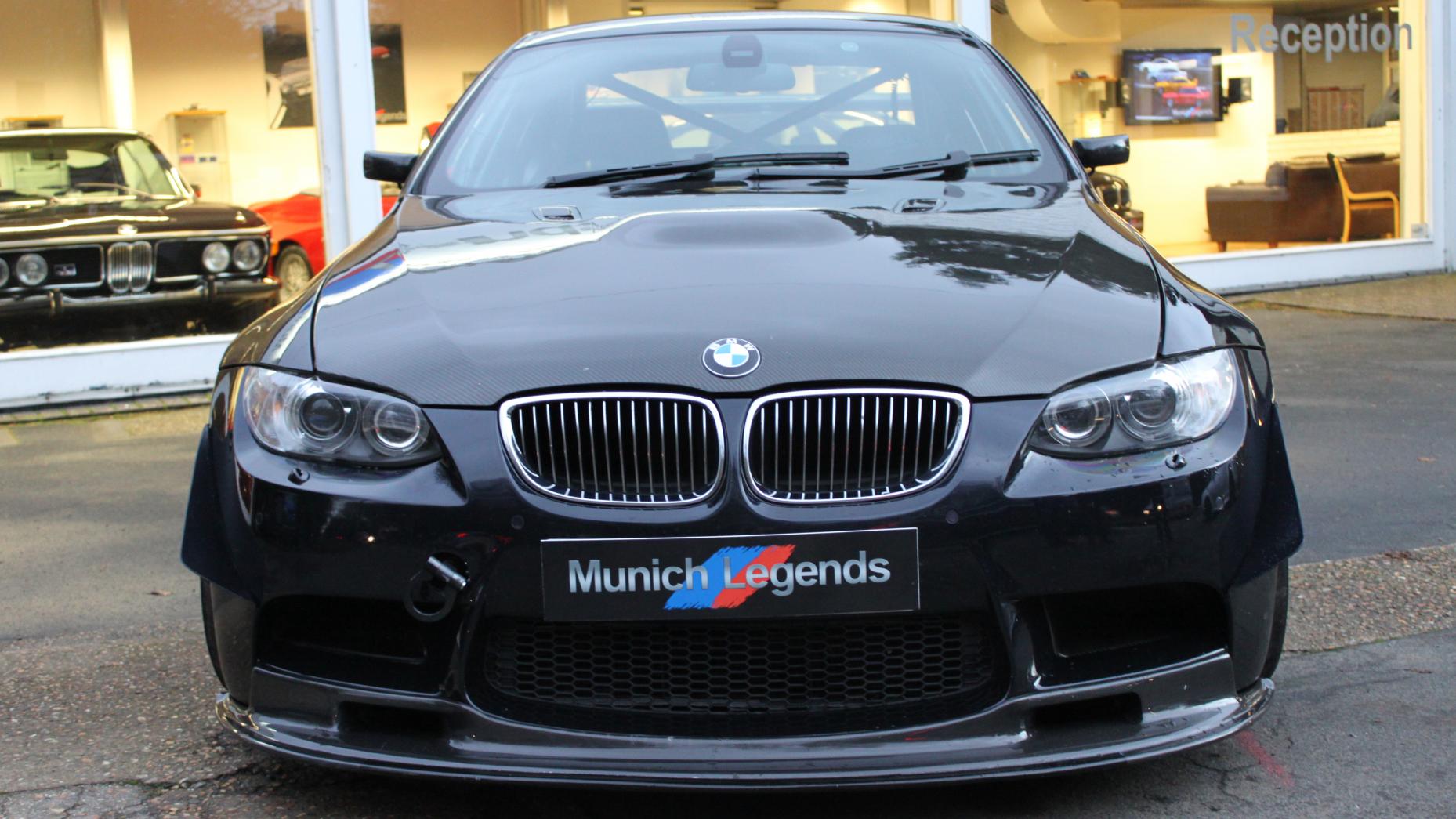 The E92 M3 is not only going in the history of BMW as one of the greatest M3s ever built, but also as one of the most tuned BMWs ever. Tuning projects based on the E92 M3 are plethora with some of them more daring than others. Take for example this E92 M3 hailing from Munich that started as a standard E92-generation M3 with its typical V8, rear-wheel drive and great acoustics. Now, this M3 features a V8 treated with a carbon air intake system, a Pectel SQ6 ECU, a performance lightweight racing wiring loom and a full Akrapovic titanium exhaust system. 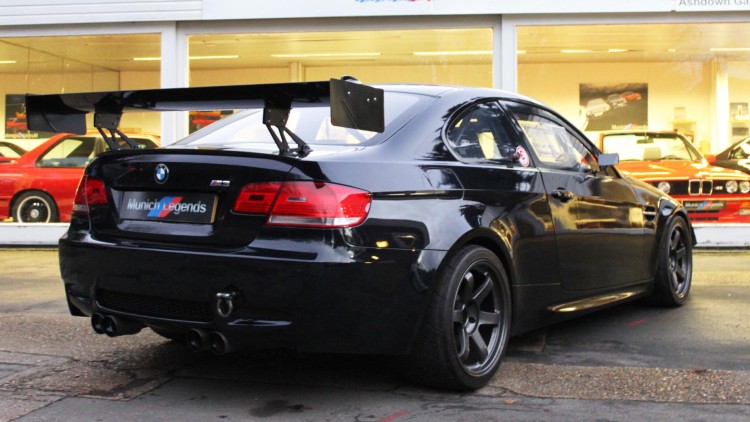 The power was raised to 500 horsepower and with half a tank of fuel onboard, it weighs 1300kg. 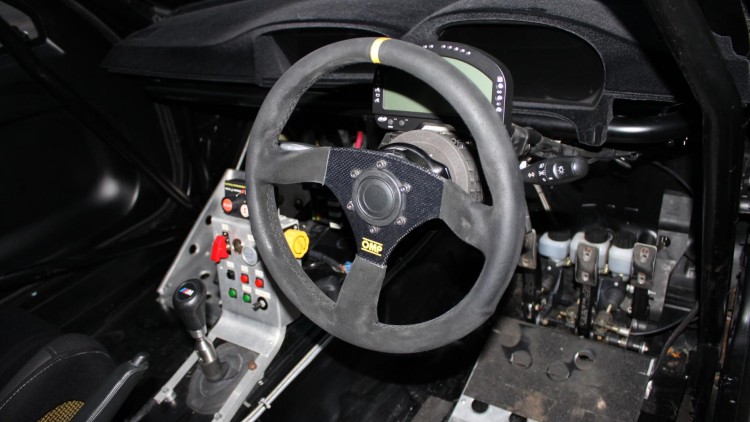 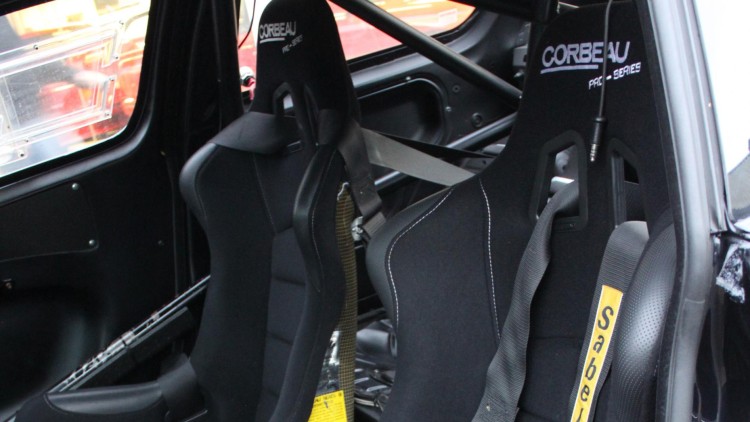 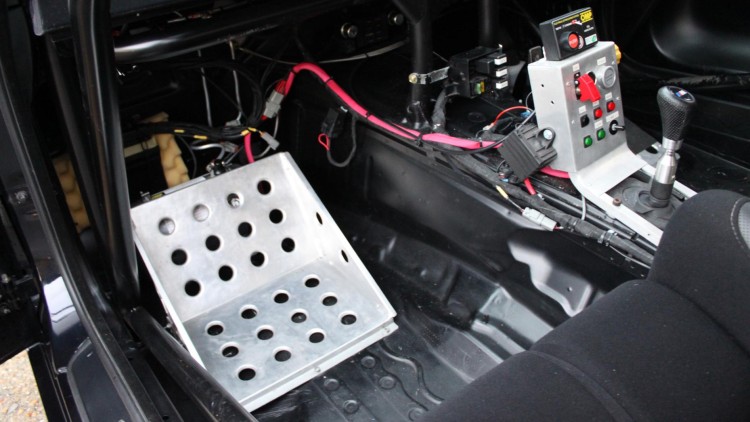 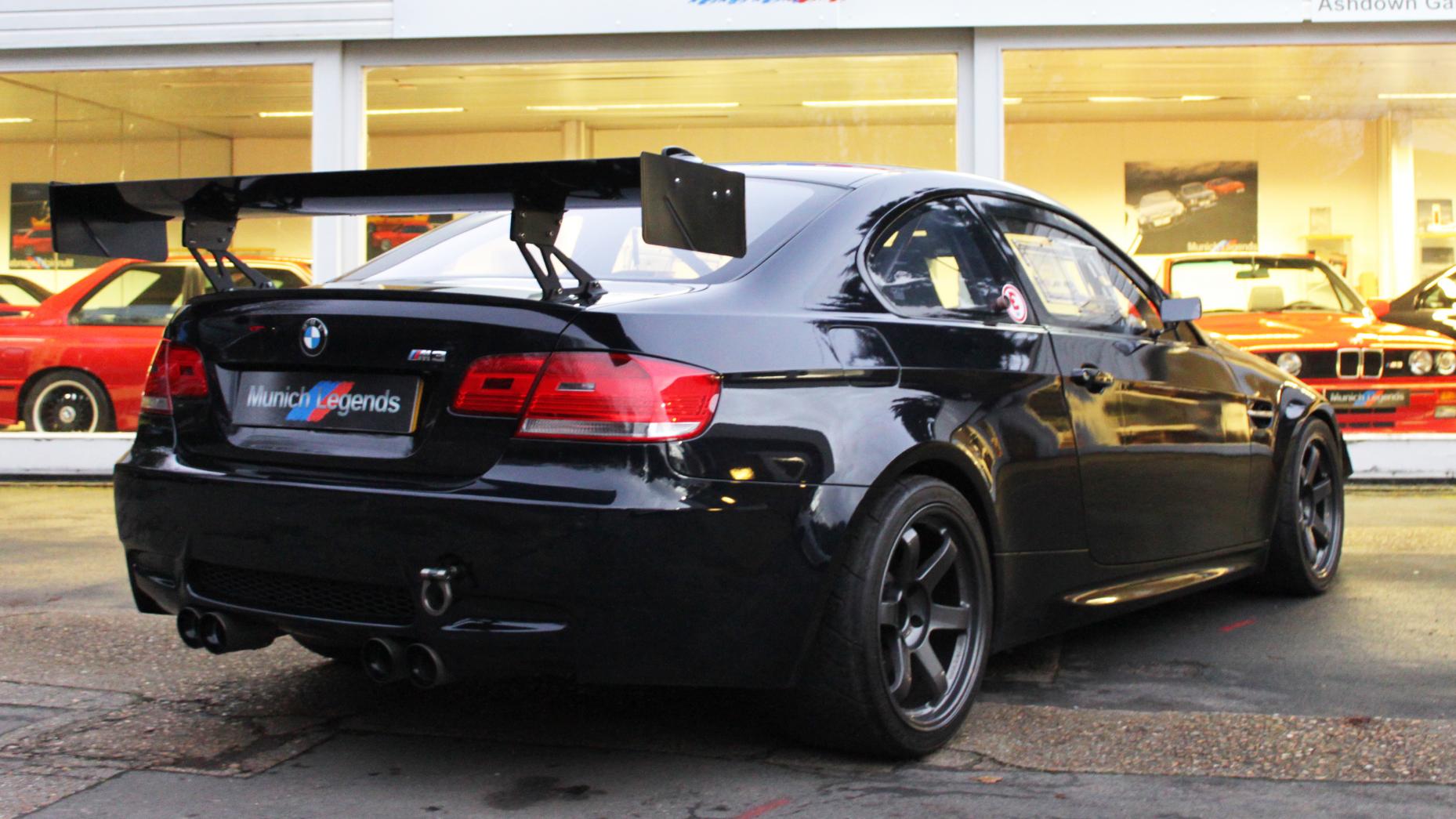 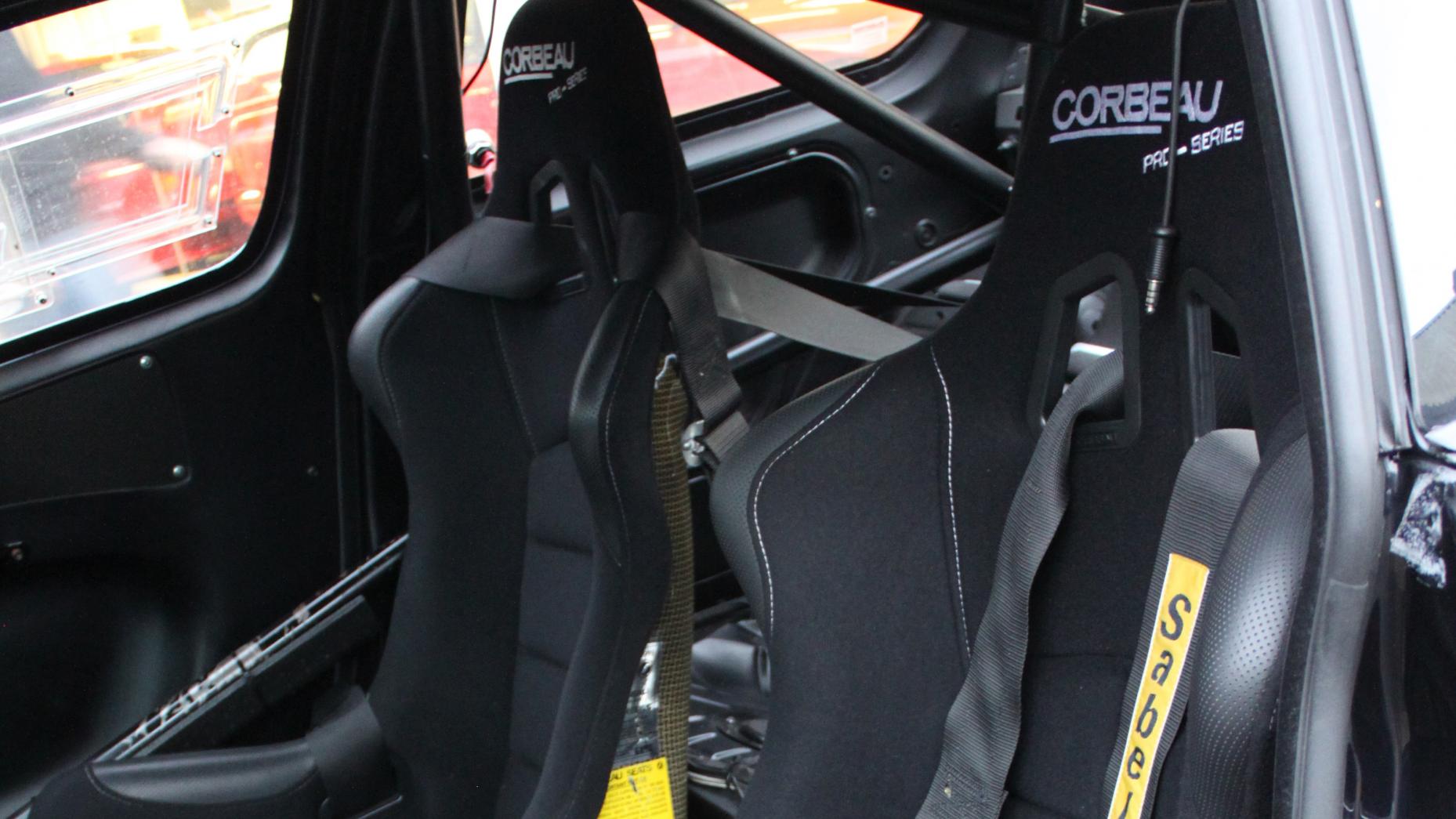 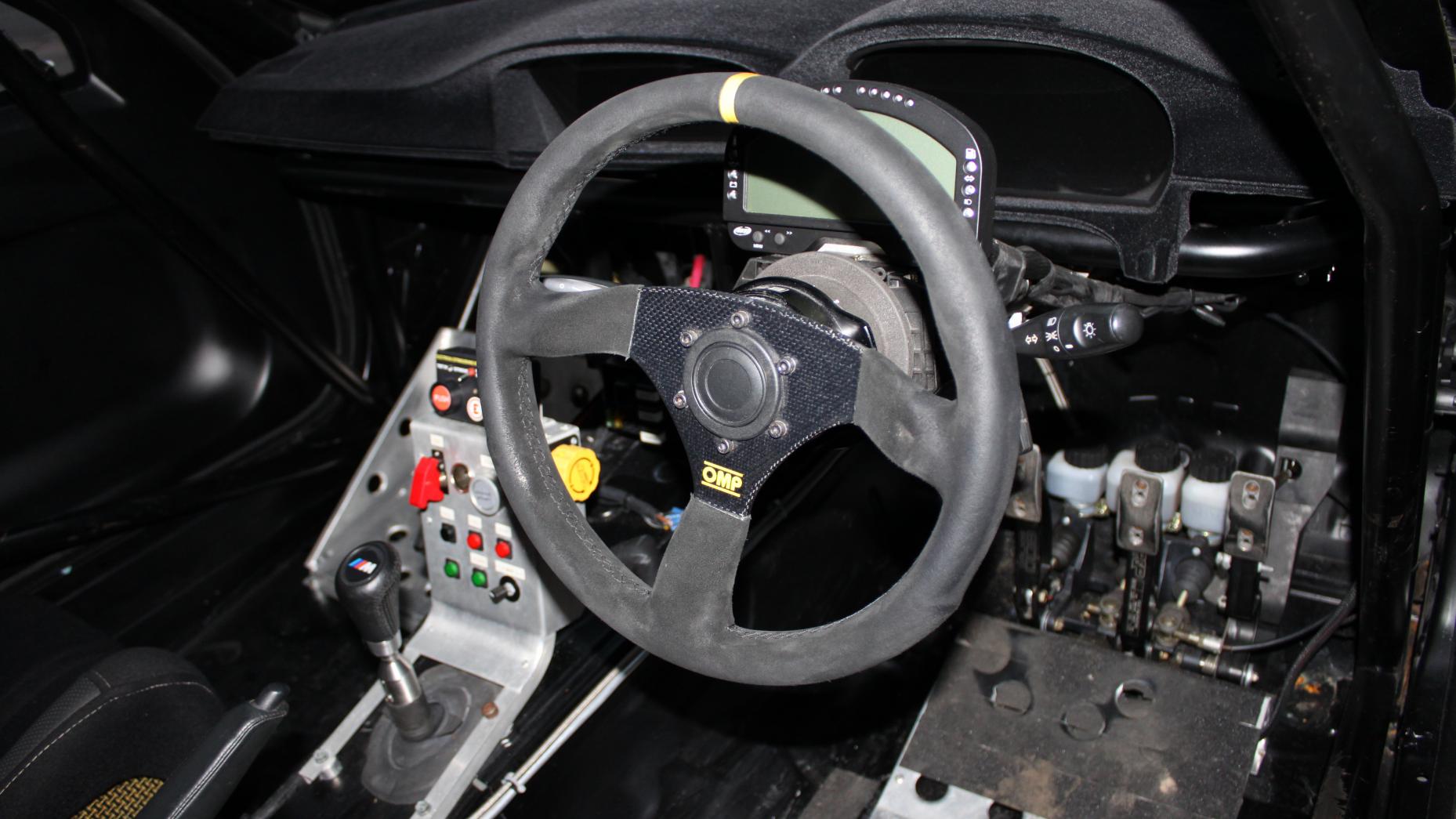 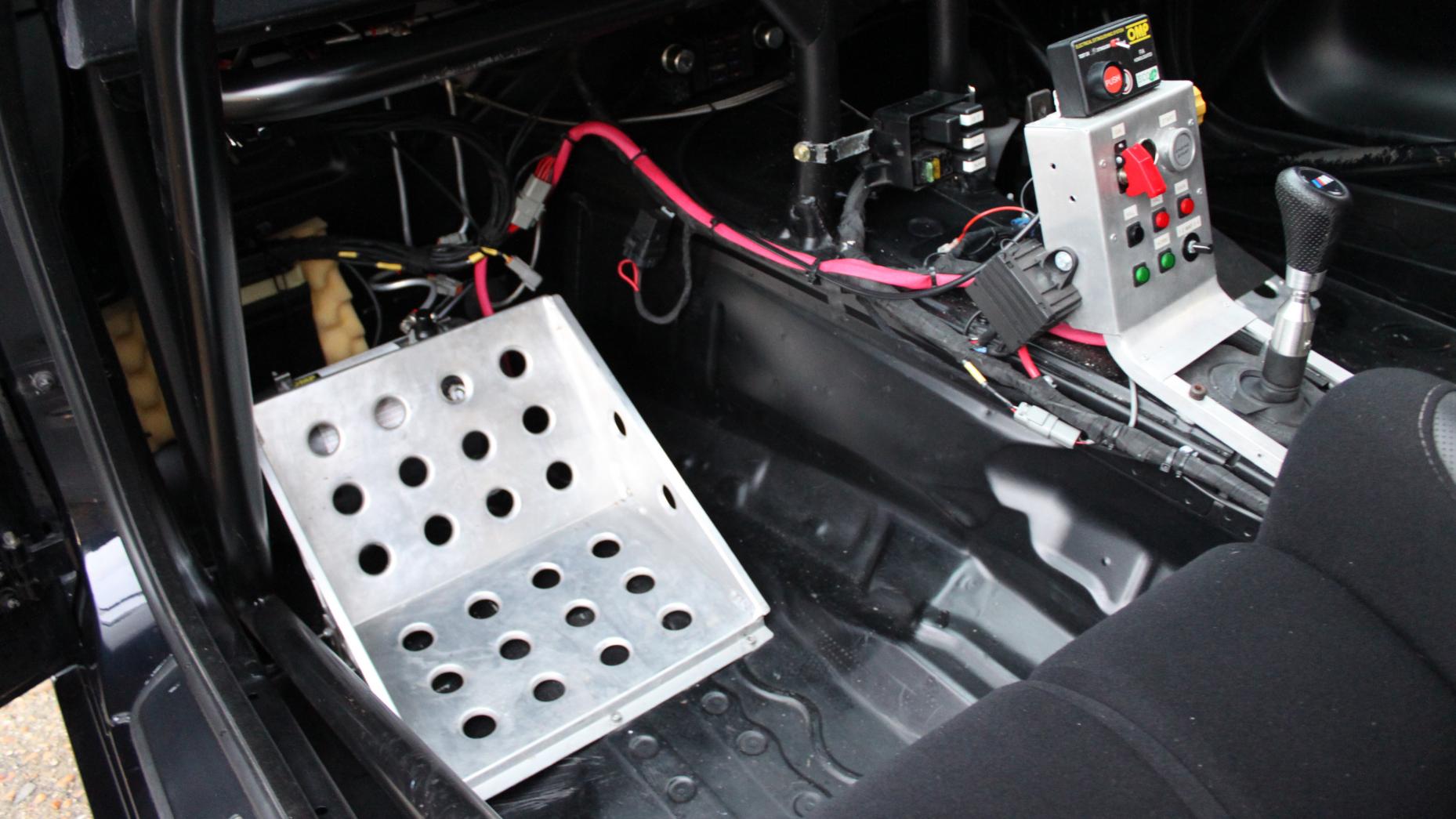 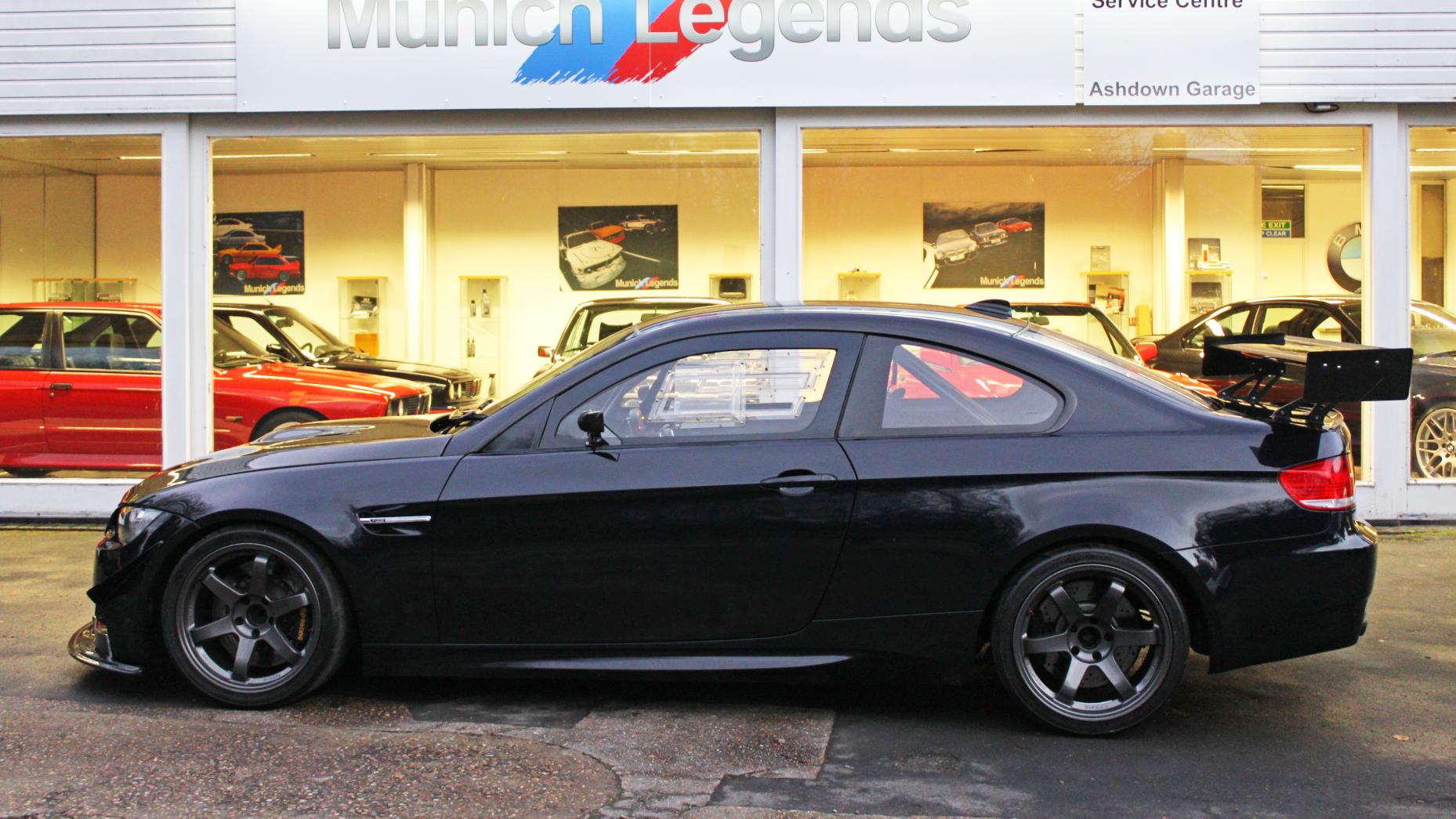