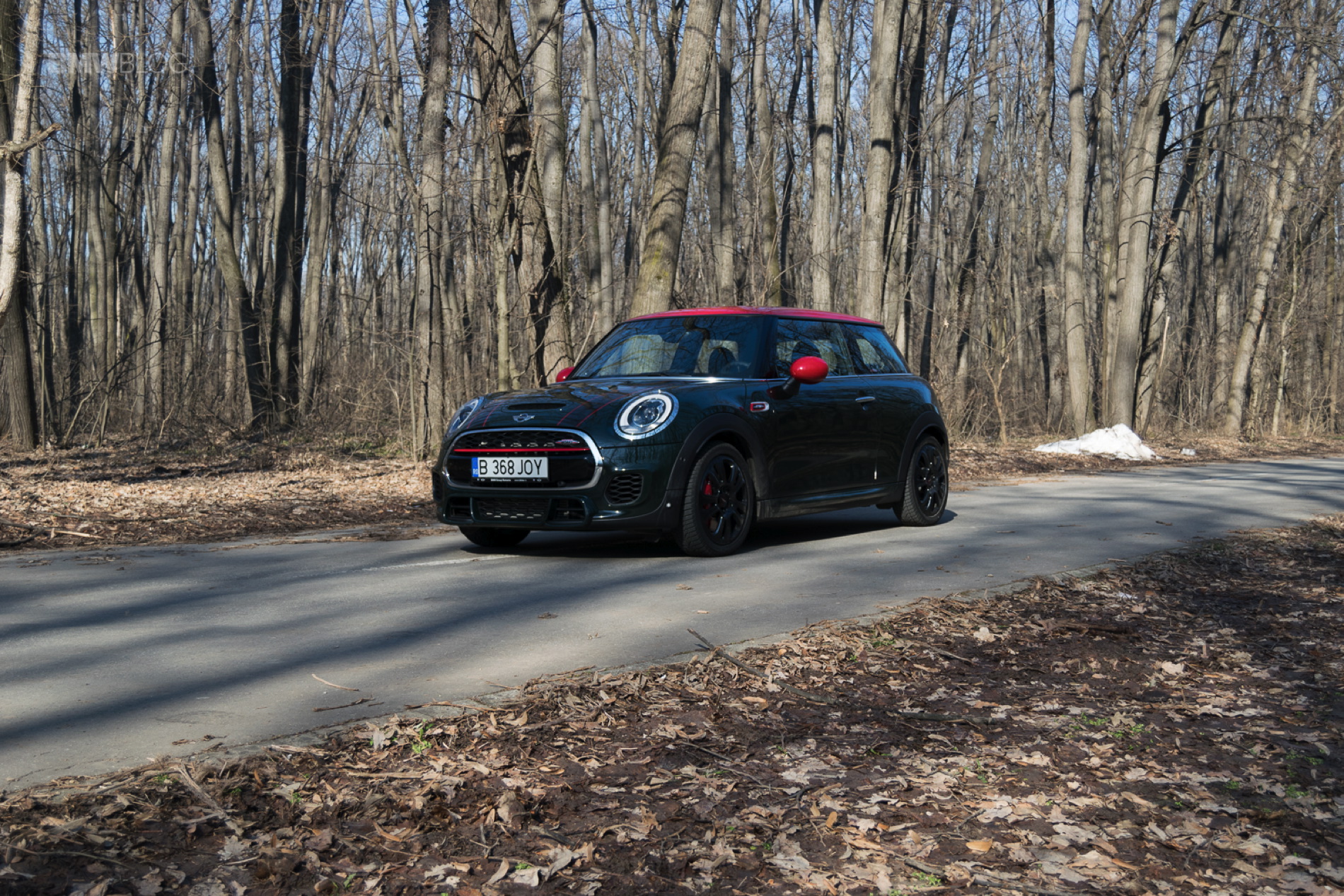 One of my favorite sayings about driving is “it’s more fun to drive a slow car fast than to drive a fast car slow”. The idea behind this is that it doesn’t matter if you have a car with a million horsepower if you’re driving it on public roads, because even at highway speeds those monster supercars are only using a fraction of their potential. In fact, it can almost be boring to drive something like a Ferrari on public roads sometimes, because it’s too easy for the car. But driving something like a hot hatch, with around 200 horsepower, on public roads can be more fun because you can put your foot to the floor, upshift at redline and use all of the power without doing speeds that require jail time.

Hot hatches epitomize that notion and Carfection decided to get three of the best hot hatches on the market together to see which is best. In this latest video, the good fellas at Cerfection brought the Ford Fiesta ST, Renault Clio 220 Trophy and the MINI Cooper John Cooper Works together in a battle for hot hatch superiority.

First is the Ford Fiesta ST which, since its debut a few years back, has been one of the most popular hot hatches on the market. It’s popular thanks to its excellent blend of handling, performance and fun. While it’s not the fastest car in the world, only making around 197 hp from its 1.6 liter turbo four-pot, it’s not meant to be very fast. Instead, it’s meant to be very fun and, on that front, it succeeds. The Fiesta ST is hilarious fun to drive, with its short wheelbase, planted chassis and buzzy engine mated to a proper six-speed manual gearbox combine to make it hard to beat in the smiles department. 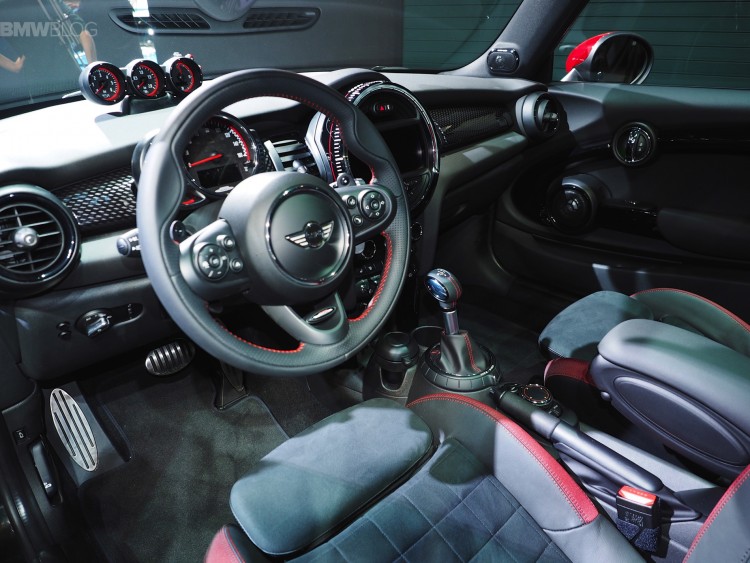 Next up is the Renault Clio 220 Trophy. Its 217 hp comes from a 1.6 liter turbocharged four-cylinder engine and a six-speed dual-clutch gearbox. The Clio 220 is much faster than the Fiesta and grippier, too. The Clio can hang in in corners really well and is incredibly capable for a front-wheel drive hatchback. But it lacks the fun and happiness that embodies the Fiesta ST. Plus, its dual-clutch gearbox is annoying to use and disengaging, with odd shift paddles that don’t really feel like they’re working. So the Clio 200 Trophy is a very fast hot hatch, but it isn’t a very fun one.

Lastly is the MINI Cooper JCW. We’re big fans of the MINI Cooper JCW, as it’s fast, fun, comfortable and practical, but is it as fun as the Fiesta ST? Well, it’s damn close. The JCW packs 228 hp from its 2.0 liter turbocharged engine and is by far the fastest of the bunch. While the JCW is offered with either a six-speed manual (the preferred choice), a six-speed automatic is available and is what was equipped in this video, as it’s faster that way. The automatic in the MINI is far superior to that of the Renault and is actually very nice to use. The MINI is also very fun to drive, being very planted and secure with great steering and sharp turn-in. But the JCW ends up feeling a bit too serious. Its cabin is gorgeously appointed for its class and it actually has a very good ride for such a hot hatch, so it ends up feeling a bit too mature for the Carfection team. Plus, while the automatic is quite good, it should have a manual gearbox to really make it fun.

So while the MINI Cooper JCW is a very good car, it seems as it’s only second best in this review, with the Ford Fiesta ST still being the most fun hot hatch to drive and the Renault coming in last.