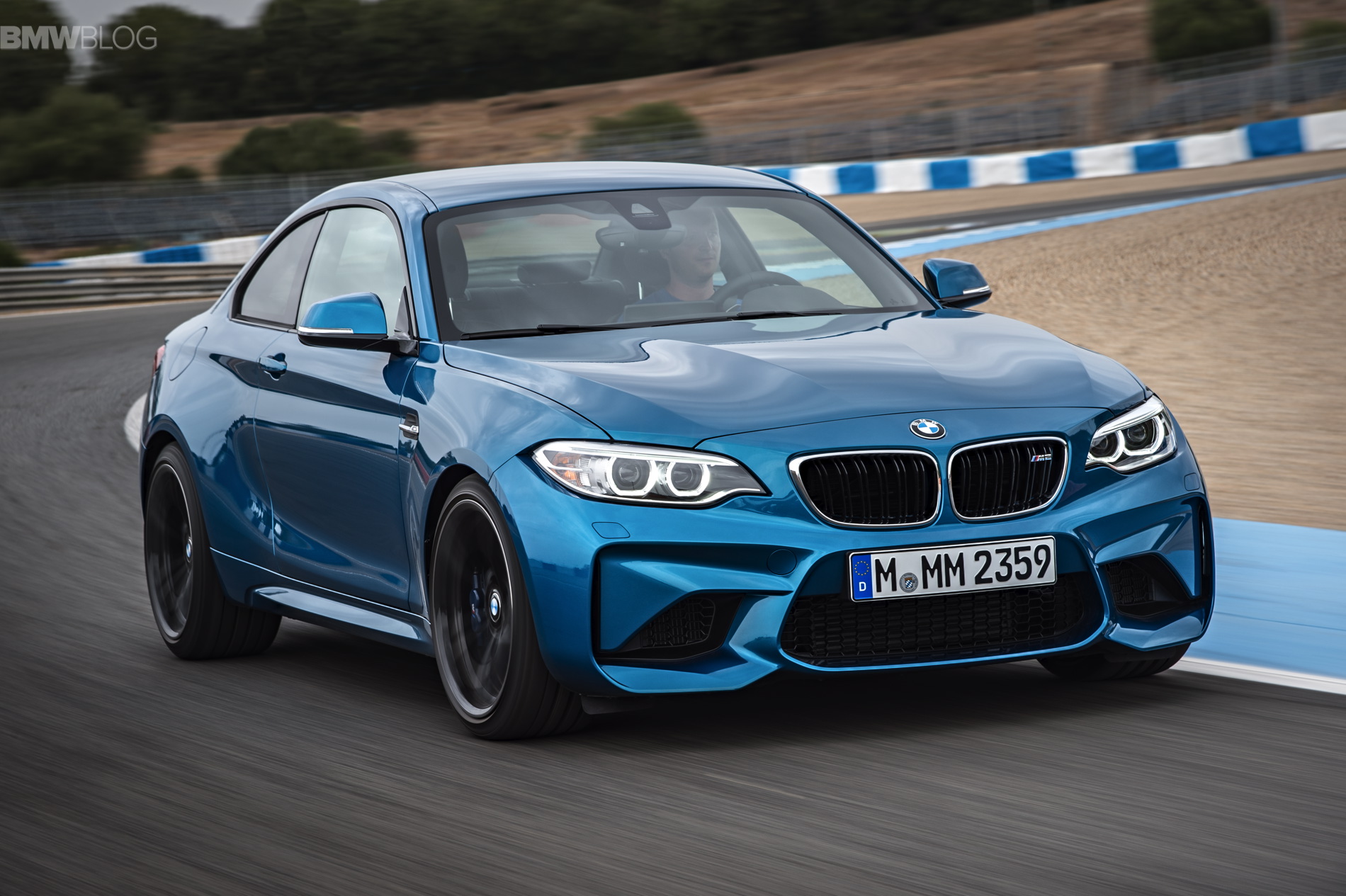 German magazine Auto Zeitung took the new BMW M2 to Hockenheim for their regular instrumented test. Weighing 1520 kilograms, the DCT-equipped M2 ran the standard sprint in 4.2 seconds, while the 0 to 124 mph (200 km/h), the “baby-M” needed only 14.9 seconds. But more impressive was the Hockenheim lap – 1:13.2 minutes. The figure is even more impressive when compared with the limited edition BMW E90 M3 CRT which ran the same circuit in 1:13.6 minutes. 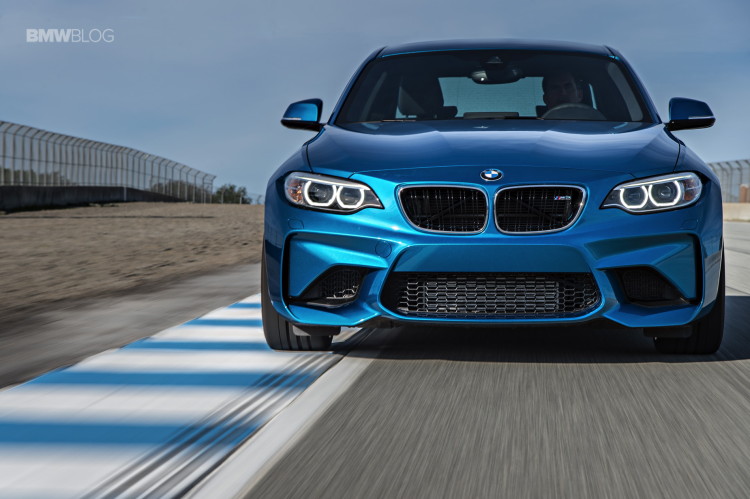