First live photos from BMW at the 2016 Geneva Motor Show

The 2016 Geneva Motor Show kicks off next week and BMW will once again setup an impressive display. Several models will make their world debut, starting with the new BMW M760Li xDrive. Also making its debut appearance will be the iPerformance model designation which, from July 2016, will identify the transfer of technology from BMW i to the BMW core brand in all BMW plug-in hybrid vehicles.

Next on the debut list is the BMW i8 Protonic Red Limited Edition. The M Division is also present with the world debut of the Competition Package for the new M3 Sedan and M4 Coupe. 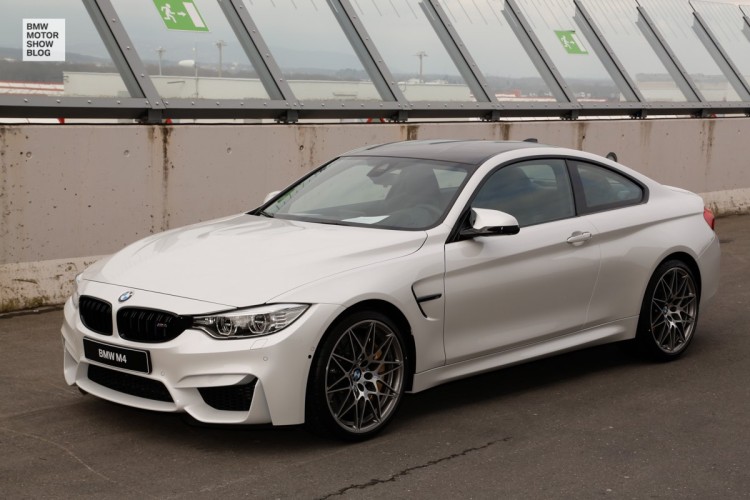 The new iPerformance model designation, which will be given to all BMW plug-in hybrid vehicles from July 2016, provides a visible indicator of the transfer of technology from BMW i to the BMW core brand. It will be seen first on the plug-in hybrid variants of the new BMW 7 Series, e.g. the BMW 740e iPerformance. The iPerformance models will benefit from the transfer of technical expertise regarding electric motors, battery cells and electronic control systems. Visible indicators, meanwhile, are a BMW i logo on the front side panel, BMW i-style blue elements in the kidney grille and wheel hubs, and an eDrive logo on the C-pillar.

This exclusive limited-edition of the BMW i8 offers customers a new way to tailor their BMW i8 even more closely to their tastes. The Protonic Red Edition i8 is only the first in a series of special edition BMW i8s. These special edition variants will allow customers to enjoy a selection of bespoke equipment highlights and it all starts with the Protonic Red Edition.

Ahead of the show, we have some early photos giving us a glimpse at the models to be displayed. 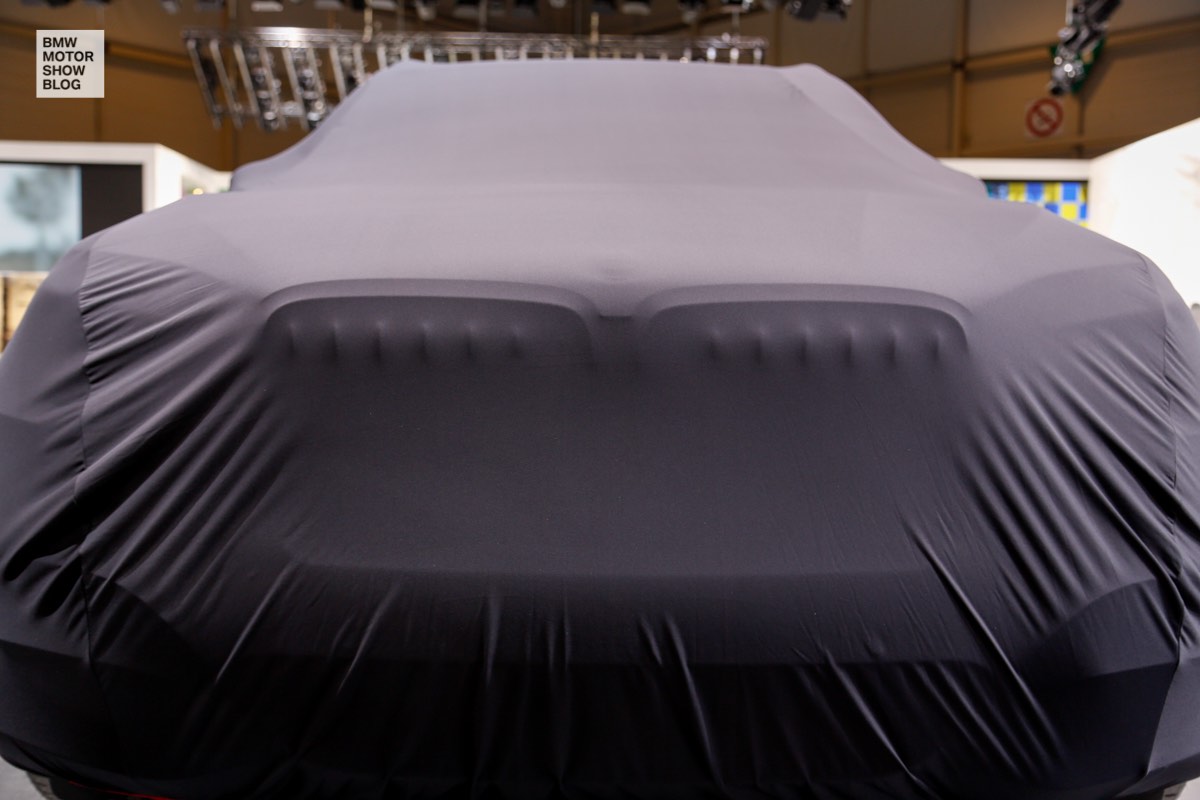 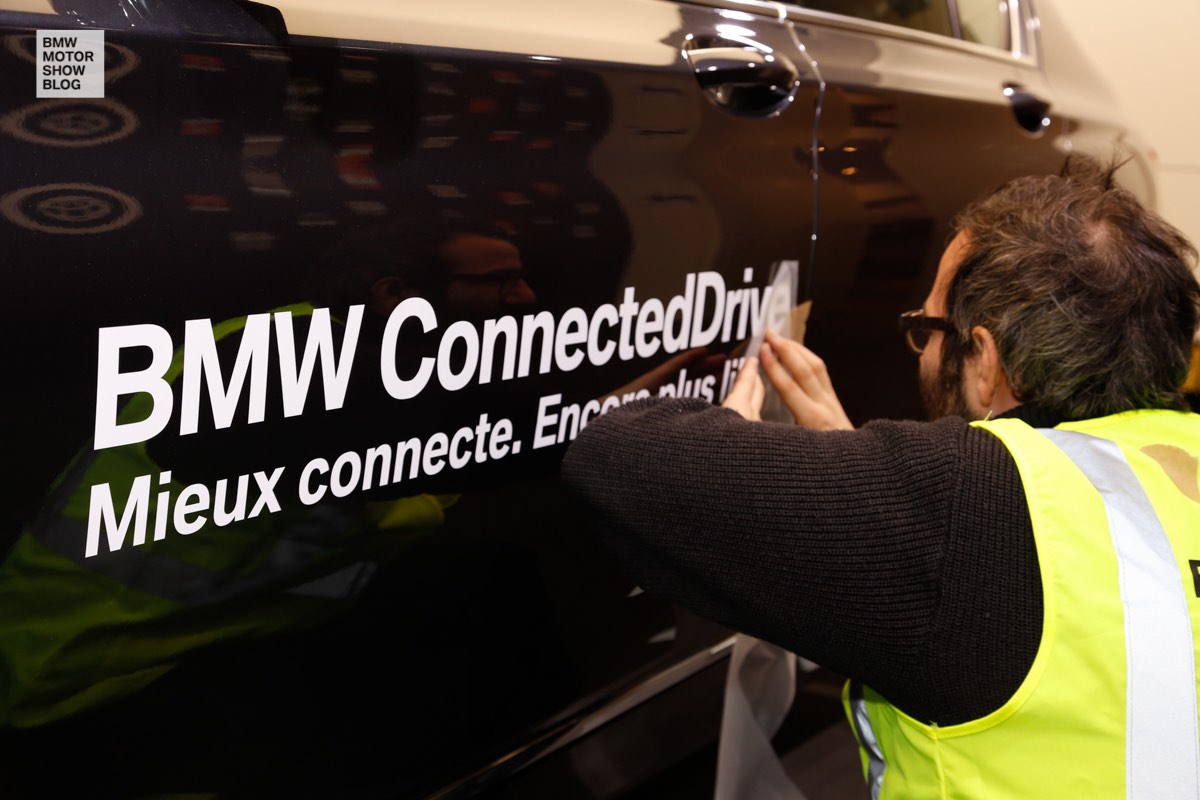 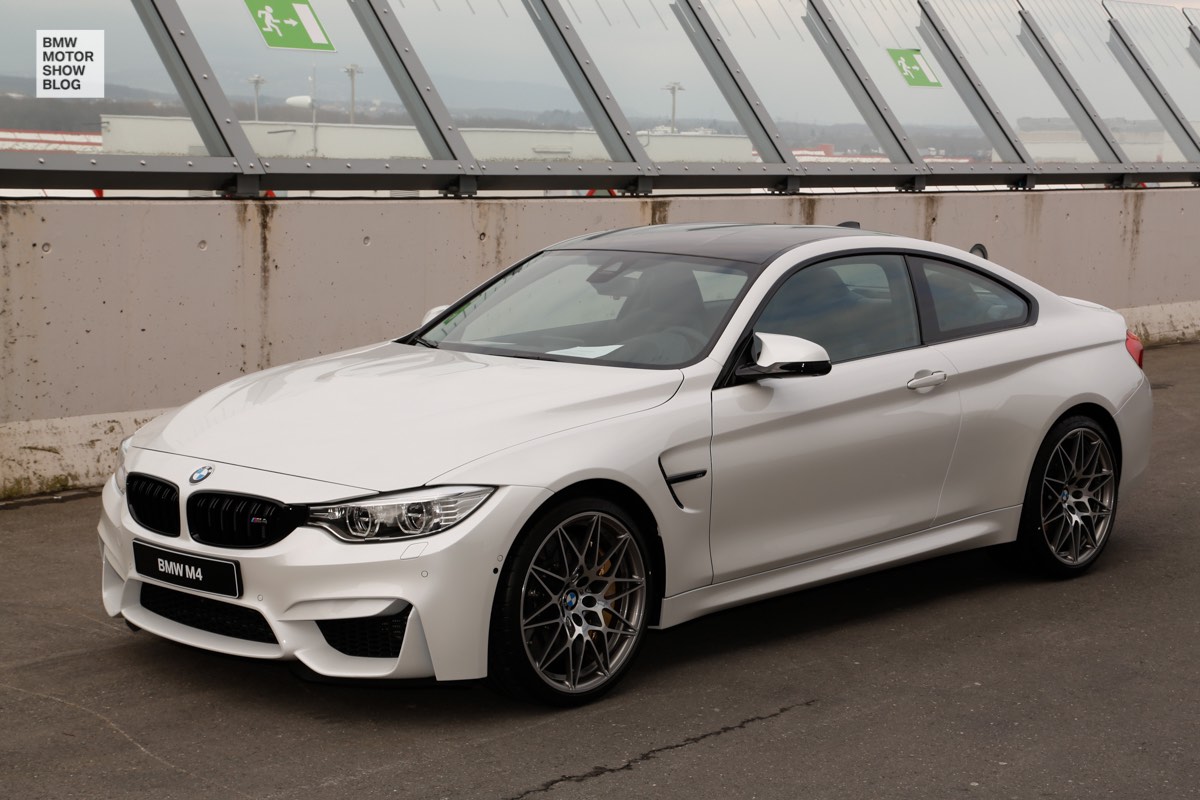