BMW prepping for next generation of electric cars

Home » BMW prepping for next generation of electric cars 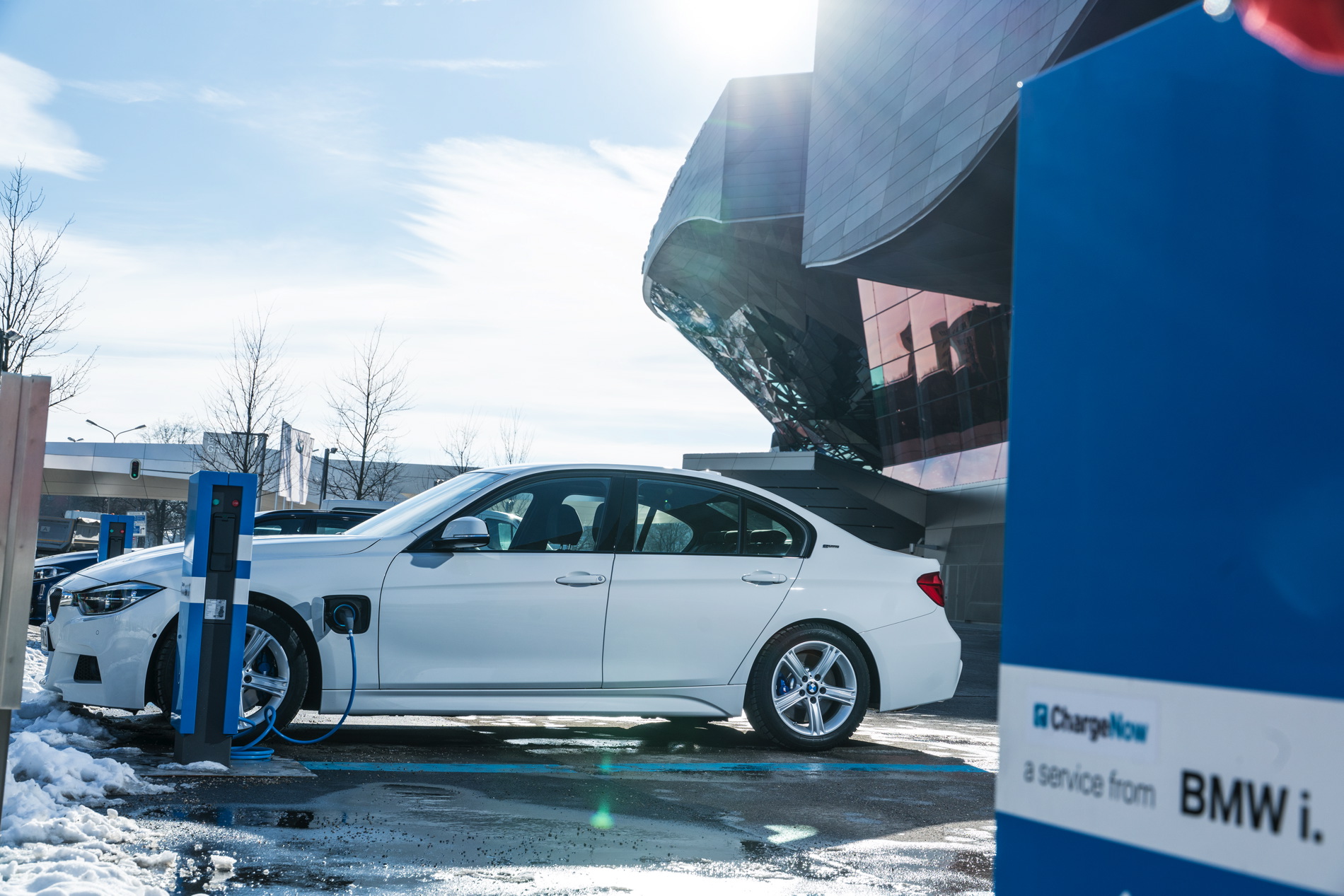 A new generation of electric cars is coming, whether we like it or not. Some experts are claiming that by 2050, only about 10 percent of all vehicles on the road will be powered solely by internal combustion engines. Hybrids and EVs are becoming the future of the automotive world and it’s happening rather quickly. So BMW must be ready and it’s doing so by investing heavily into an electric future.

We’ve already seen the new concepts from BMW of what the future holds and that’s just the beginning. BMW is working very hard to implement electric and hybrid technology into almost every single model line possible and it must do so to survive. 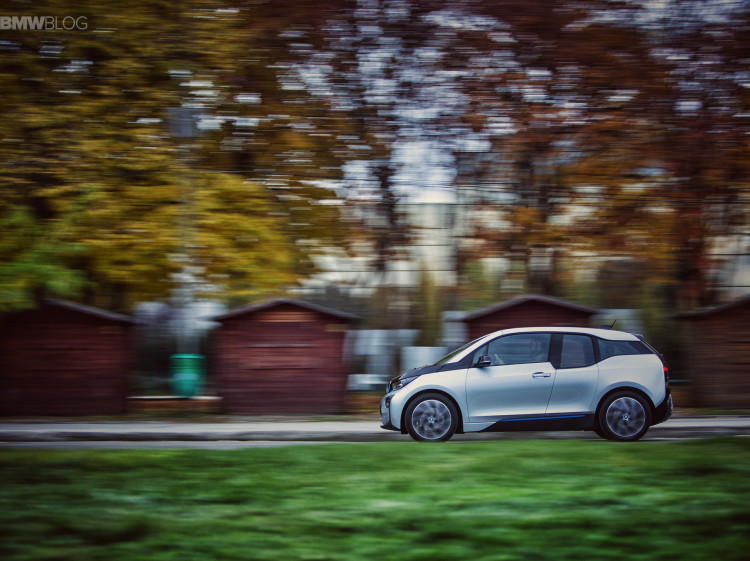 Reason being is that BMW isn’t the only German car company that’s doing this, as both the entire Volkswagen Group and Mercedes-Benz are working hard on this new generation of EVs as well.

So to make sure that it’s ready for the next generation of electric cars, BMW has several new projects in the works for the future. This year, BMW will be adding an upgraded battery to its i3 hatchback, a 330e plug-in hybrid variant of its famous 3 Series will be debuting and so will a 740e plug-in hybrid variant of its flagship vehicle. After that, the i3 will be due for its LCI treatment in 2018, the BMW i8 will also receive a refresh in 2019 and then BMW’s i Division should be debuting something new in 2020, such as the BMW i5/iX. BMW will then continue to develop new electric and hybrid vehicles and technologies.

To keep the ball moving, BMW will be developing a new electric car platform, called FSAR (which stands for Flat battery Storage Assembly) and will be closely associated with BMW’s new CLAR architecture and the two would be able to be built alongside each other. This will help with cost and development, as cars built on both architectures would share technology and materials.

But BMW does need to get a move on if it wants to stay ahead of the pack. BMW’s Bavarian neighbor, Audi, is also working on some new BEV vehicles, with the upcoming e-tron Quattro coming out in 2018 and Q7 e-tron TDI. Porsche is also creating its monstrously powerful Mission E electric vehicle, which should be the king of high-end EV performance cars. Mercedes-Benz is also working on its new ELC (an electrified variant of the GLC crossover) and the ELC (and electric variant of the GLA). So there’s quite the electrical arms race going on in Germany.

As the infrastructure for electric cars gets bigger and better, making it much more convenient and  practical for people to own EVs, this race for superior EV technology is only going to increase. With restrictions getting tighter and governments getting more and more involved, automakers are going to be forced to create new and improved means of electric mobility and quickly. So BMW is doing everything it can to prepare for this next generation of electric vehicles. We’ll soon find out if it’s enough.