Home » Can the BMW 330e prove hybrids can still be fun? 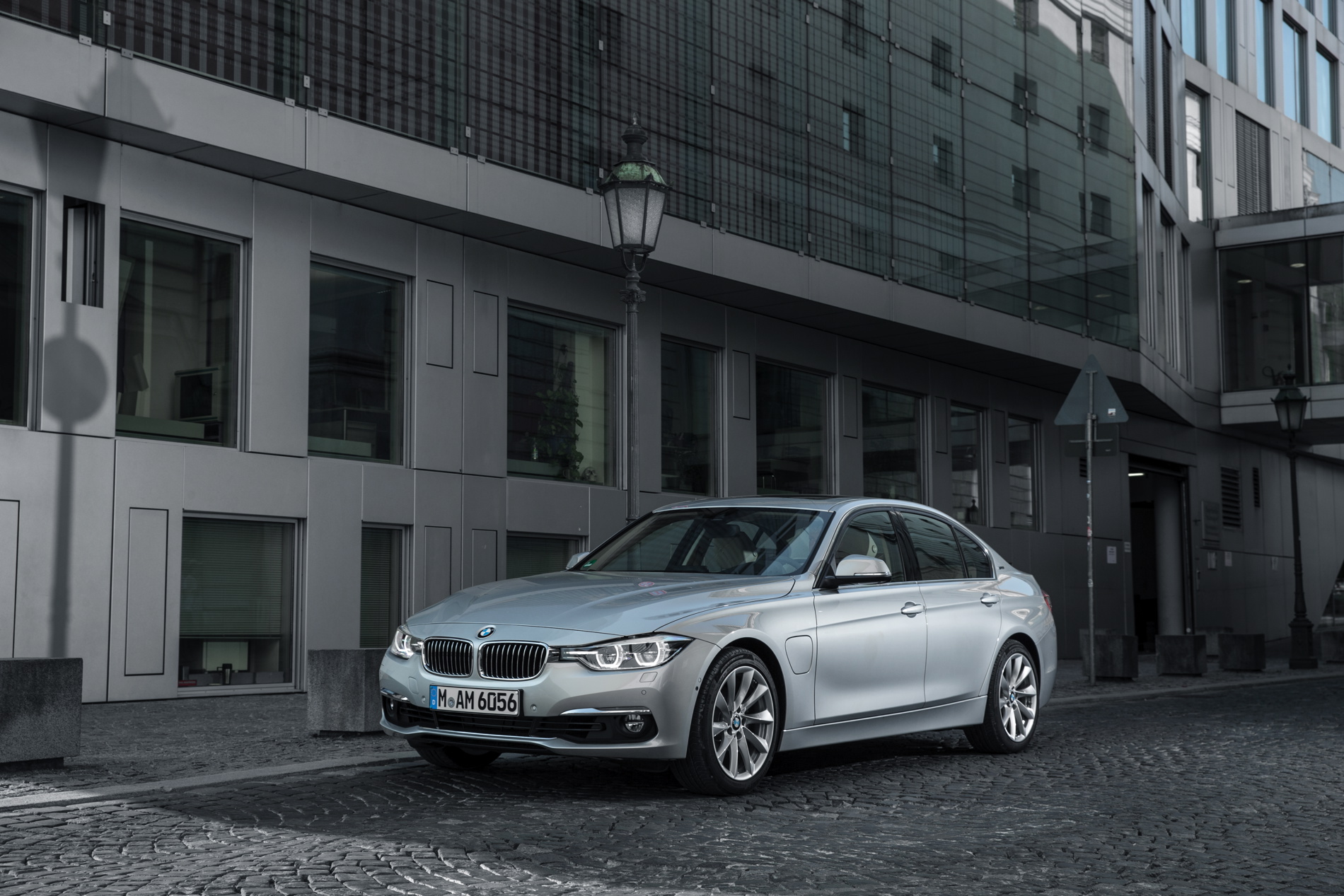 The most recent BMW plug-in hybrid we drove was the BMW X5 xDrive40e and we came away quite impressed with its technology. The next BMW plug-in hybrid to hit the road is going to be the BMW 330e plug-in hybrid and it seems to build on the X5 xDrive40e’s already impressive tech. Some reviews of the 330e have started circling the interwebs today and we’ve learned quite a bit about the way it drives.

The BMW 330e uses BMW’s brand-new B48 turbocharged four-cylinder engine, which develops 180 hp, and pairs that with an electric motor to create a total output of 248 hp. That power is routed through the familiar eight-speed ZF automatic to the rear wheels. This allows the 330e to get from 0-60 mph in 6.1 seconds, which isn’t exactly fast but it’s more than quick enough to be fun. And that’s something that the 330e, surprisingly, is — fun. 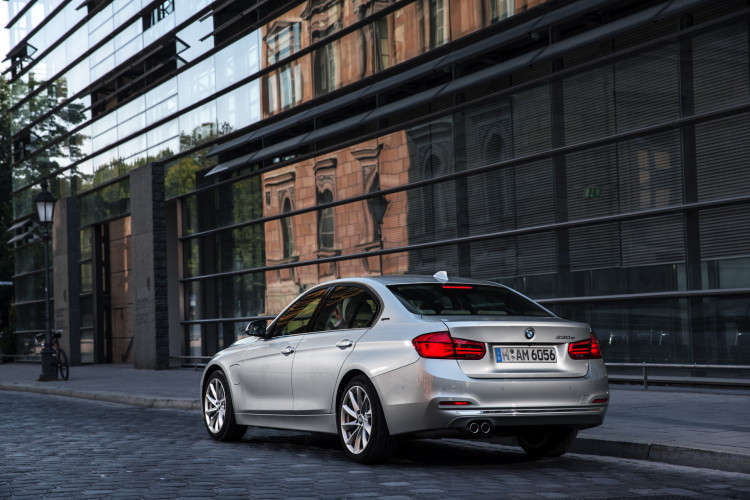 From what’s being said, the BMW 330e is actually almost as fun as every other 3 Series, with crisp handling and nice steering. The 3 Series’ 50/50 front-to-rear weight bias shifts only to 49/51, as the batteries in the rear add a just bit of weight. However, it still feels neutral and balanced, as a 3 Series should. This will help bring some enthusiasts to the hybrid world.

But the most impressive thing of all, is the way the 330e manages its own engine and battery. The 330e is constantly thinking and monitoring your inputs so it can adjust its battery usage to make sure you use all of the battery on your journey, or as much of it as possible. To do so, the 330e uses its navigation system, checks the route, monitors how many hills there are en route, if there’s traffic on the highway and even speed limit information to figure out ho to use as much of the battery as possible. The reason for this is that it’s the most efficient way to get to where you’re going. The idea is that, because electricity is so much cheaper than gasoline, using more battery than gas is the cheaper way to go. And, the car assumes you’ll be able to charge it when you get to your destination, which actually isn’t that farfetched considering the 330e can charge in 3.5 ours on household power and under two hours on a fast charger. 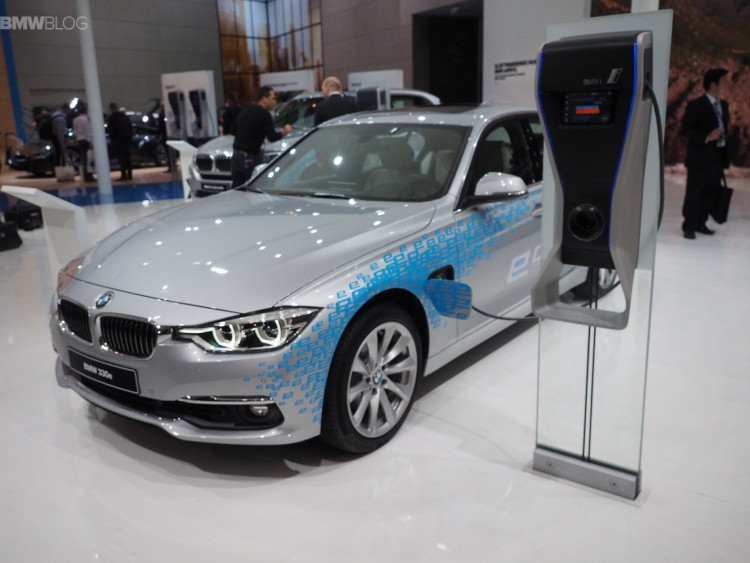 There are only a couple of real downsides to the 330e are its someone intrusive switch from pure electric to when the gasoline engine kicks in. Also, the fact that if the battery is as depleted as the car will allow, the small engine has a hard time with the car’s extra 350 pounds or so. But with the way the 330e manages its power and battery in a near seamless package while also offering dynamic handling and good performance, it becomes a tough plug-in hybrid to beat.