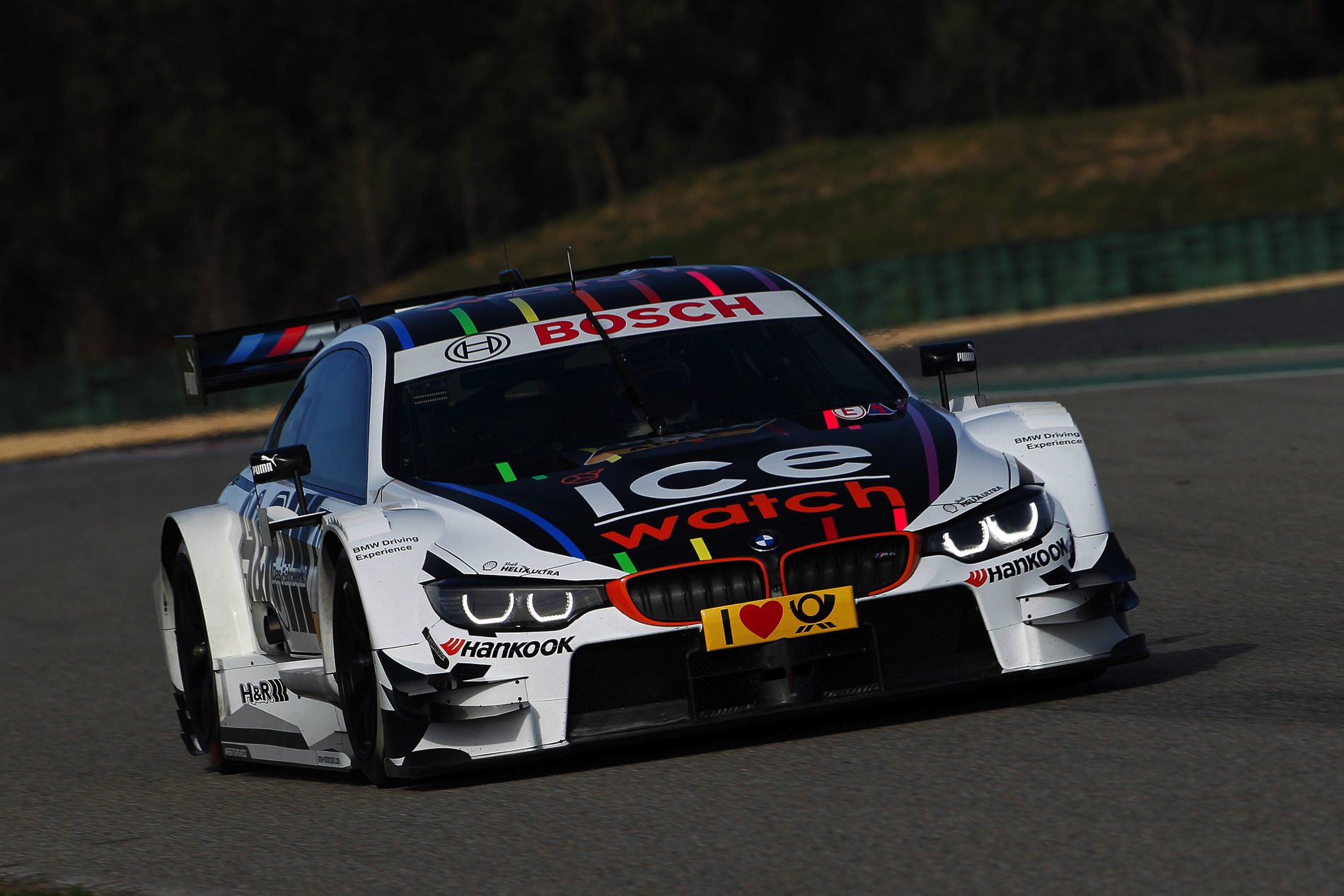 BMW Motorsport used the three-day test to fine-tune the BMW M4 DTM. Together with the DMSB, the three manufacturers involved in the DTM also tested new systems to optimize safety during practice sessions, qualifying and the races. 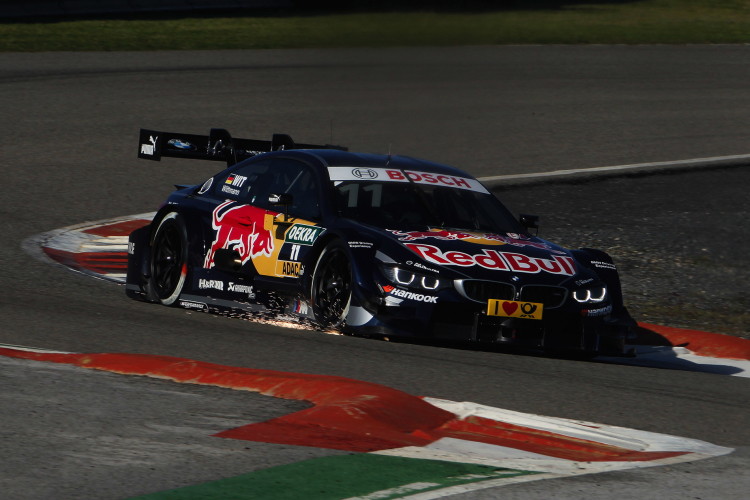 Conditions at the 3.357-kilometre circuit near Seville (ES) were good on all three days. Predominantly sunny weather and light wind saw air temperatures climb as high as 18 degrees Celsius. Only on Thursday morning was the track initially damp, after rain the previous evening. The fastest time of the test was set by Timo Glock (DE) on Thursday. The BMW driver lapped the circuit in Andalusia in a time of 1:21.311 minutes. 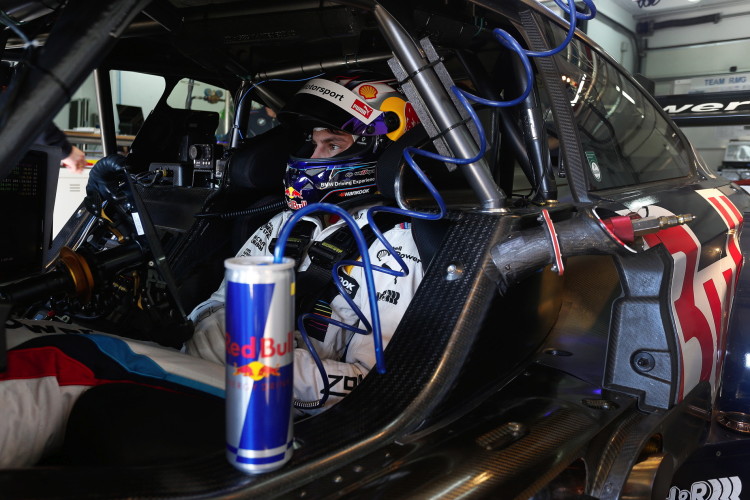 The final test before the DTM opener on 7th/8th May will take place in Germany: all eight BMW drivers and the opposition will take to the track at the Hockenheimring (DE) from 5th to 8th April.

Marco Wittmann:
“After the long winter break, I was very excited to get back in the car. It was also nice to make my first outing in the Red Bull BMW M4 DTM. The new colours on the car signify the start of a new chapter for me in 2016. We had two good test days, on which we were able to complete our comprehensive test programme. I ended the second day with the second-fastest time, which was a big positive. It was important to get back behind the wheel and get plenty of laps of testing under my belt. We are obviously aware that we need to improve our performance compared to the 2015 season. However, I am confident we will do so, as we have worked hard to improve over the winter. I am now excited to see how the cars all compare in 2016.”

Bruno Spengler:
“It was great fun to finally be back in the BMW M4 DTM. It has been quite a while. You always really look forward to getting back into a DTM car, and it is exciting to start the final phase of the pre-season preparations. We can be really happy with the test. We did a good job, but we obviously still have plenty to do before the first race. We will continue to improve the set-up of our car in order to be as competitive as possible this season.”

Timo Glock:
“It is nice to get back in the car and complete some kilometres of testing after the long break. Monteblanco is a very specific track, with unique asphalt and many bumps. However, we were able to work through our programme well. I also used the test to take my first steps with my new team, BMW Team RMG, and to get to know my new engineer and Stefan Reinhold’s outfit. I am now looking forward to the next test in Hockenheim, and hope that we have good weather there too.”

Augusto Farfus: “It was good to be back behind the wheel of the BMW M4 DTM and to get back into the rhythm. I also enjoyed working with my new team, BMW Team MTEK. I felt very welcome and it was also interesting to explore set-up options with my new crew. Now I can’t wait to get back in the car at the Hockenheim test.“ 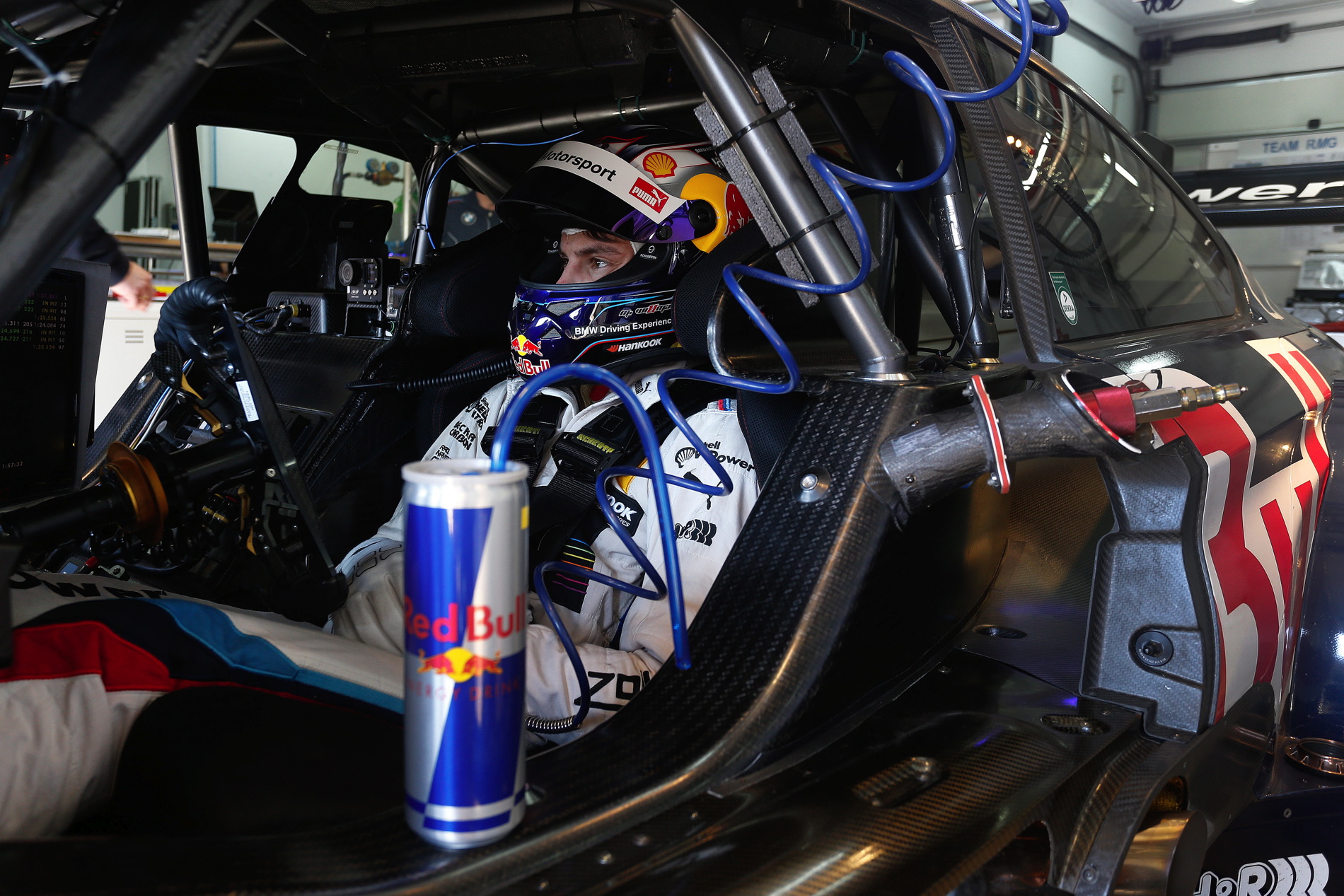 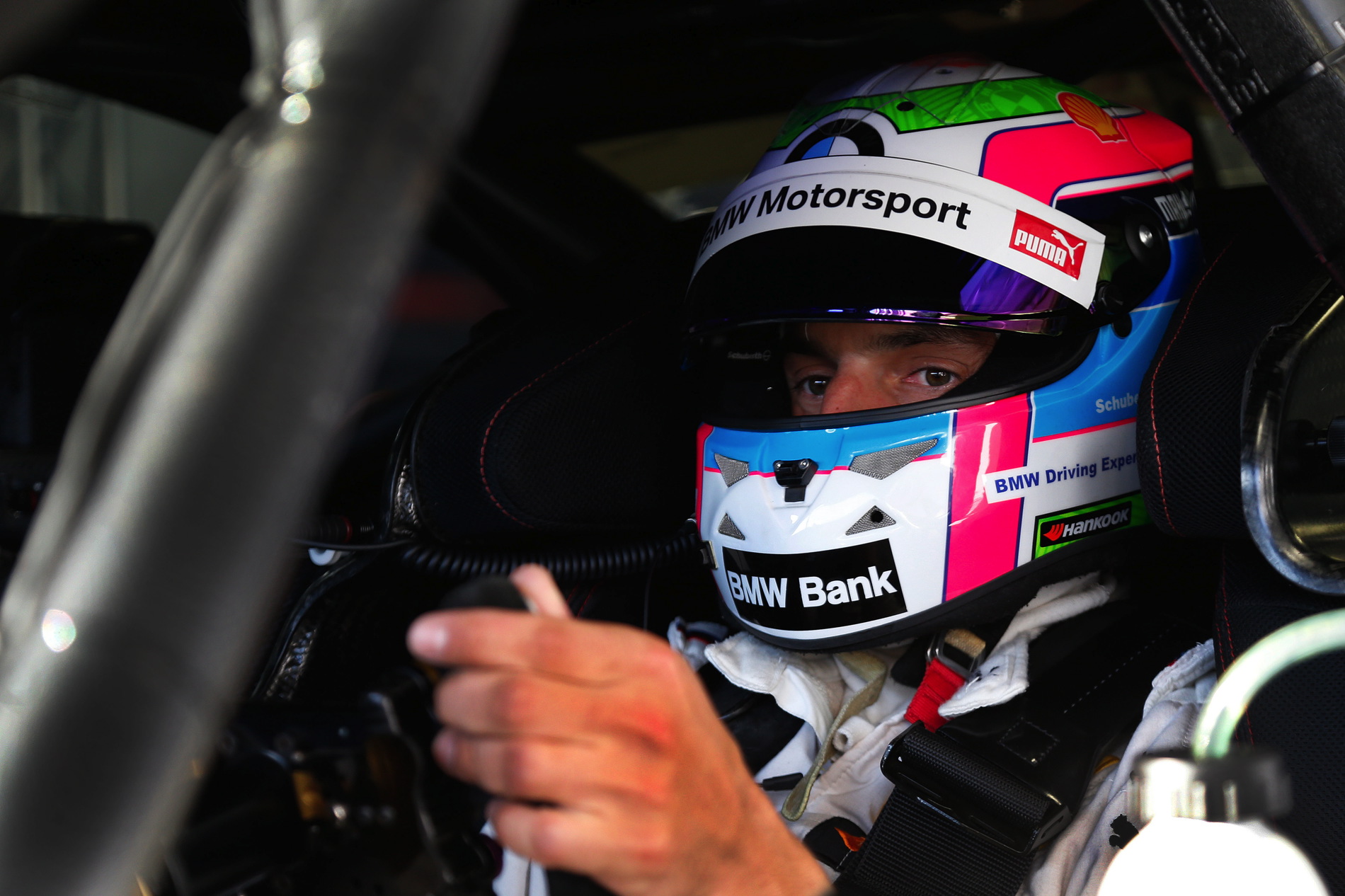 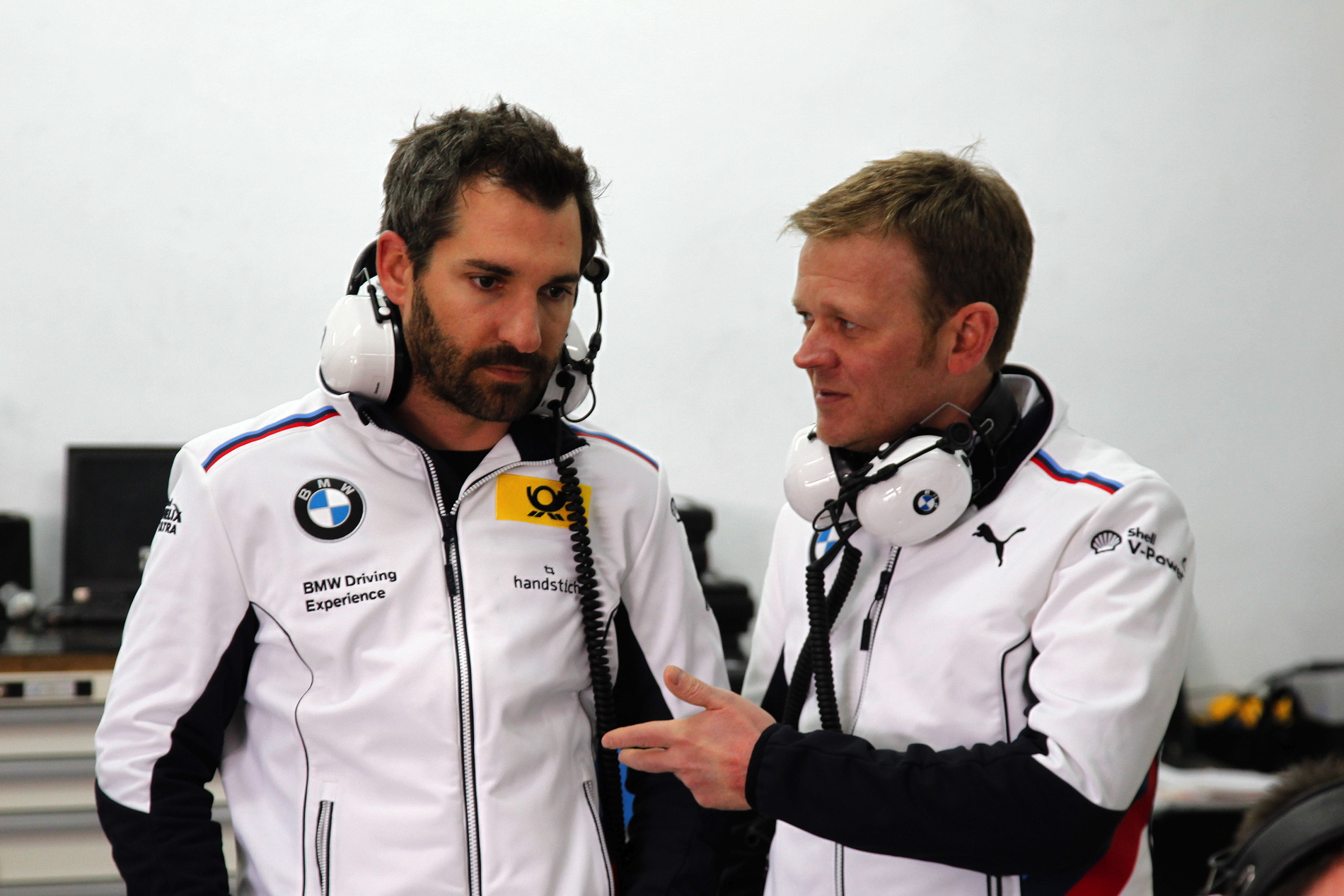 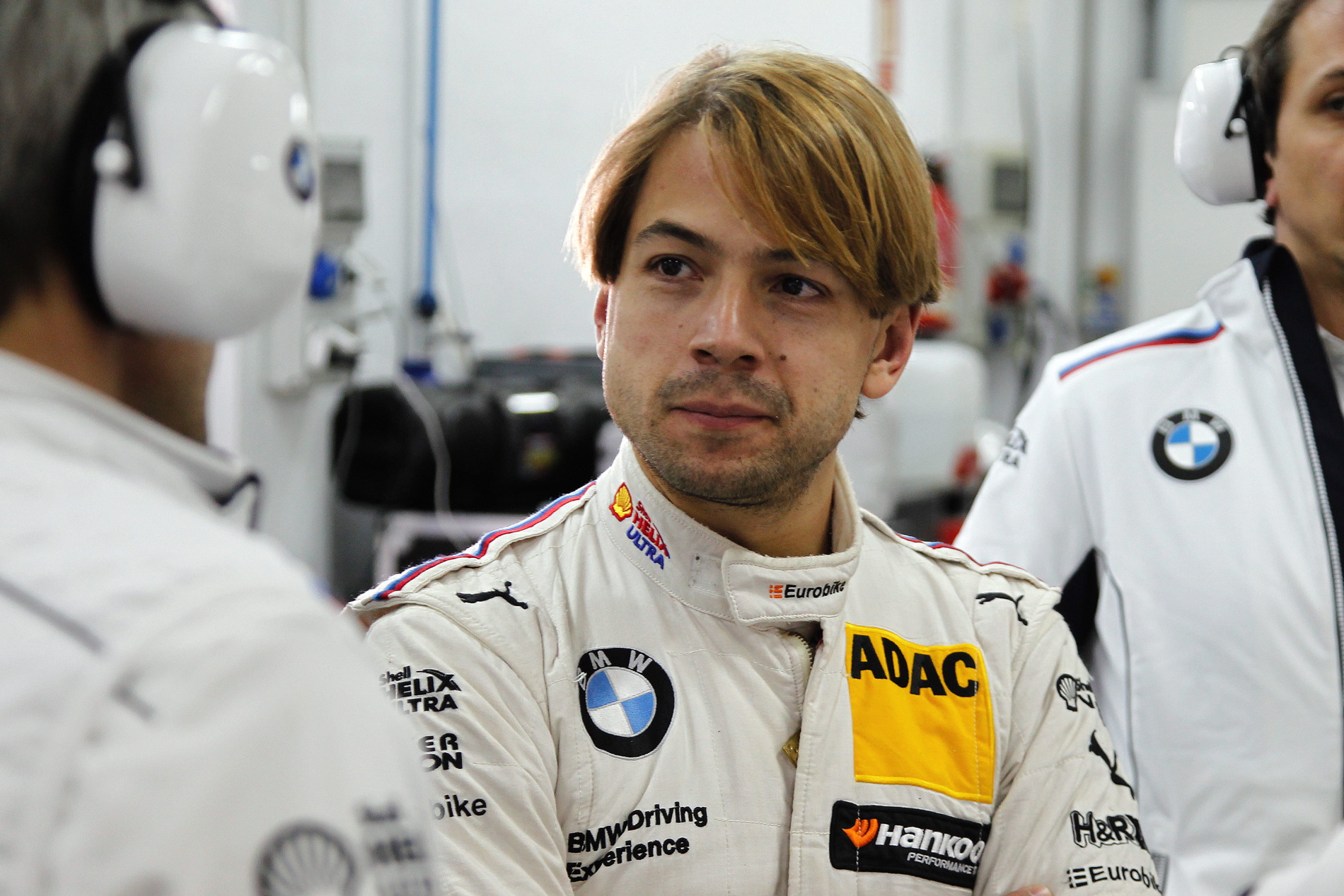