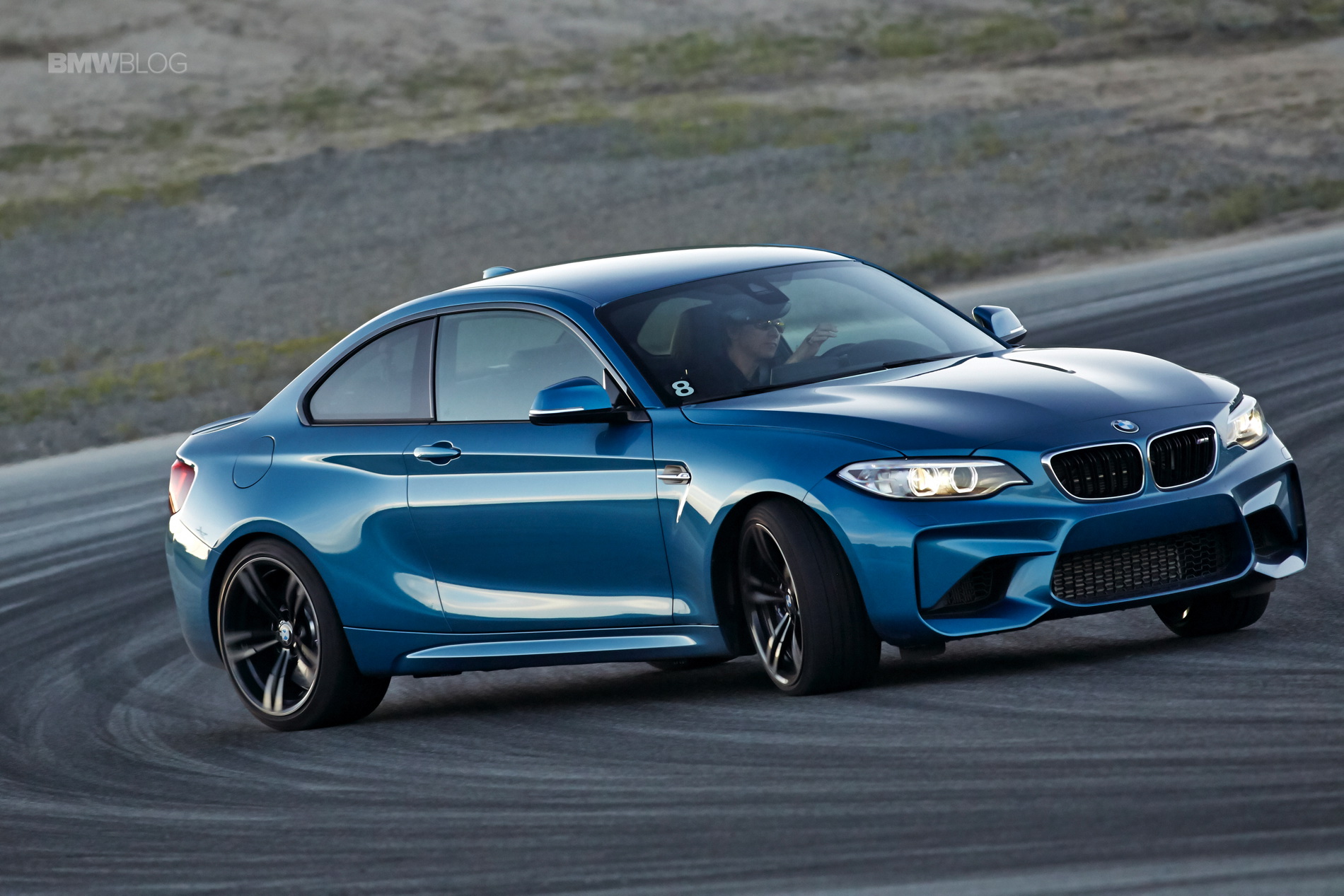 There have been rumors floating around, for about a year or so, of the next BMW M5 and possibly M3 going the all-wheel drive route. The theory is that rear-wheel drive cars can only get so fast before they become too powerful for just two wheels to handle. With the next-generation BMW M5 likely to crest 600 hp, this is a real concern. However, according to Carsten Pries, BMW M Division’s Head of Product Management, BMW’s M cars will stay rear-wheel drive for as long as possible.

“These are cars that attract new people to the M brand and that is very important,” said Pries during an interview with Motoring,when talking about BMW M cars staying rear-wheel drive and also with at least six cylinders. With growing emissions restrictions, there has also been word that the next BMW M3 could possibly feature a turbocharged four-cylinder engine with a hybrid motor. But Pries wants to stick with at least six cylinders for as long as possible. When asked if that would change anytime soon, Pries said “I hope not, because six is part of our DNA. Not only the power, but that hallmark sound that we have.”

We’re hoping that Pries can keep things as they are for as long as he can, as we genuinely love that BMW’s M Division is the only German performance division to stick to their guns and keep I6 engines and rear-wheel drive (with the exception of the X5 and X6 M SUVS). Now that Mercedes-AMG is almost entirely all-wheel drive, it give BMW’s M Division an edge with enthusiasts who prefer just the rear wheels to be driven.

However, with growing emissions regulations, hybrid technology might be necessary for the M Division and if BMW M has to go the hybrid route, it’s likely all-wheel drive will follow. Most performance hybrids use all-wheel drive, as the abundant torque from the electric motors can overwhelm just two wheels. If BMW M does have to go that route in the future, Pries still wants to create cars that fit the M Division’s mold  “If the framework changes in the future, we have to look then at what we can do in terms of a proper or decent M offer,”.