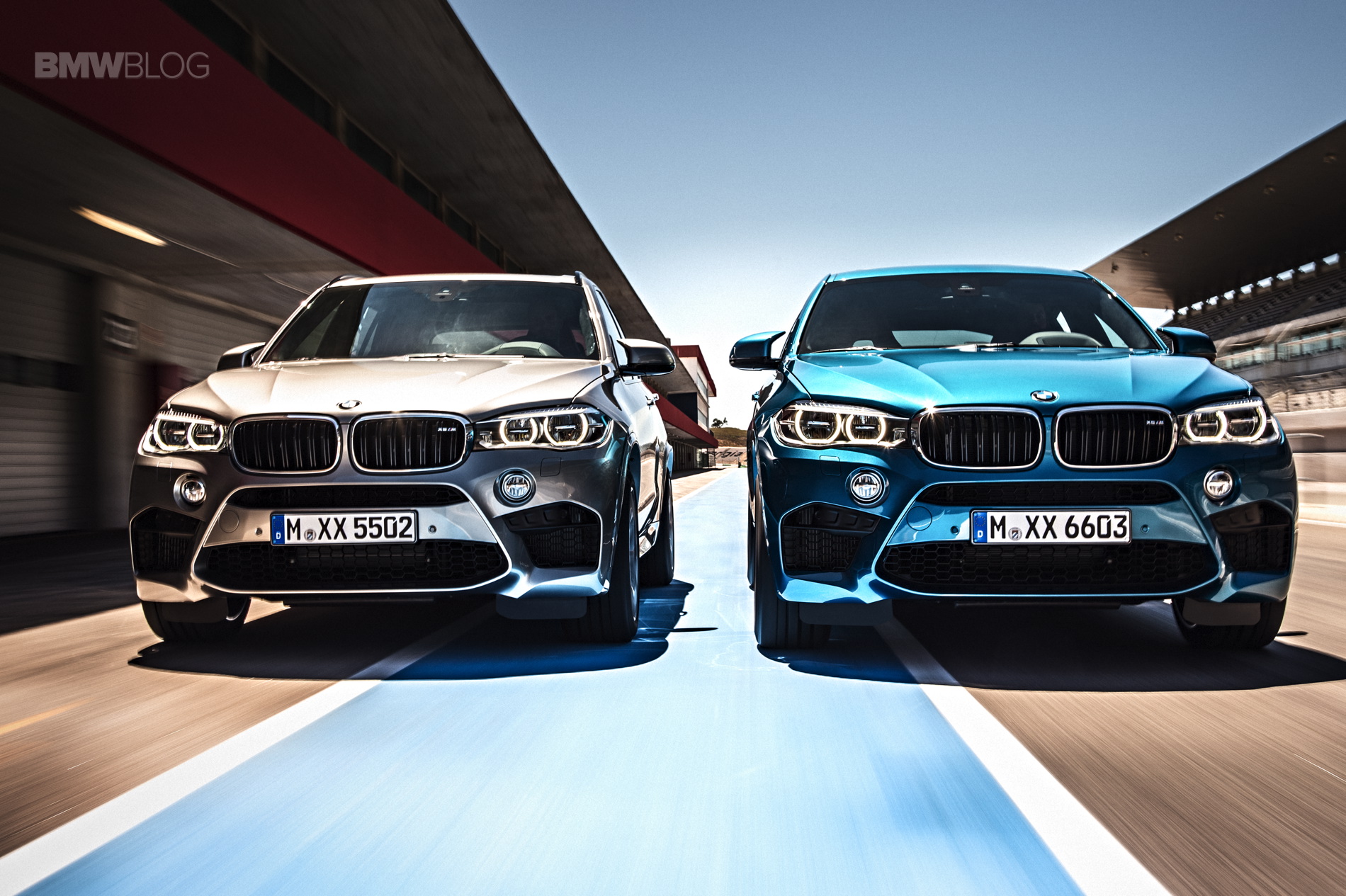 Australian magazine DRIVE had the chance to test the new 2015 BMW X5 M side-by-side with the X6 M Sports Activity Coupe. We recently had the chance to drive the new X6 M on the Formula track in Austin and our review can be found here.

Both cars are powered by a reworked M TwinPower Turbo engine, a V8 that provides more power and torque, and better power delivery.

The peak output of the new M turbocharged engine is 567 hp, three percent higher than that of its predecessor and is available between 6,000 and 6,500 rpm. 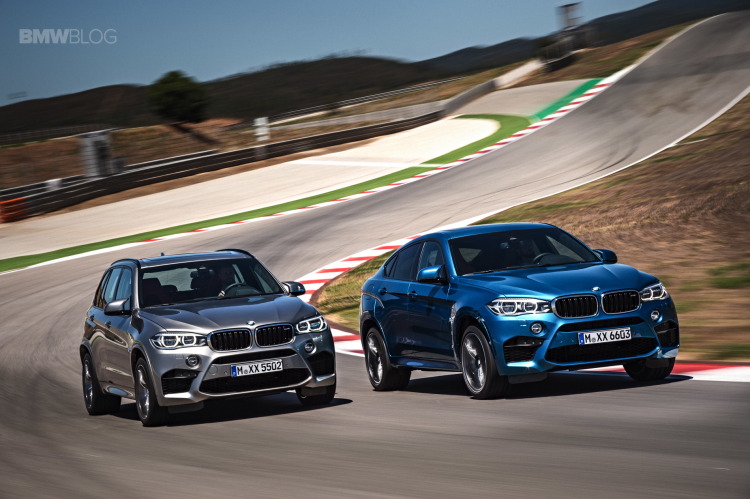 At the same time, the engine’s peak torque has been boosted by around 10 percent to 553 lb-ft, which can be enjoyed across an extremely broad rev band – from 2,200 to 5,000 rpm. The extraordinary power development of this M turbocharged engine allows the new M versions of the BMW X5 and BMW X6 to sprint from 0 to 60 mph in a mere 4.0 seconds. The top speed of both is electronically limited to 155 mph.

Here is the review: