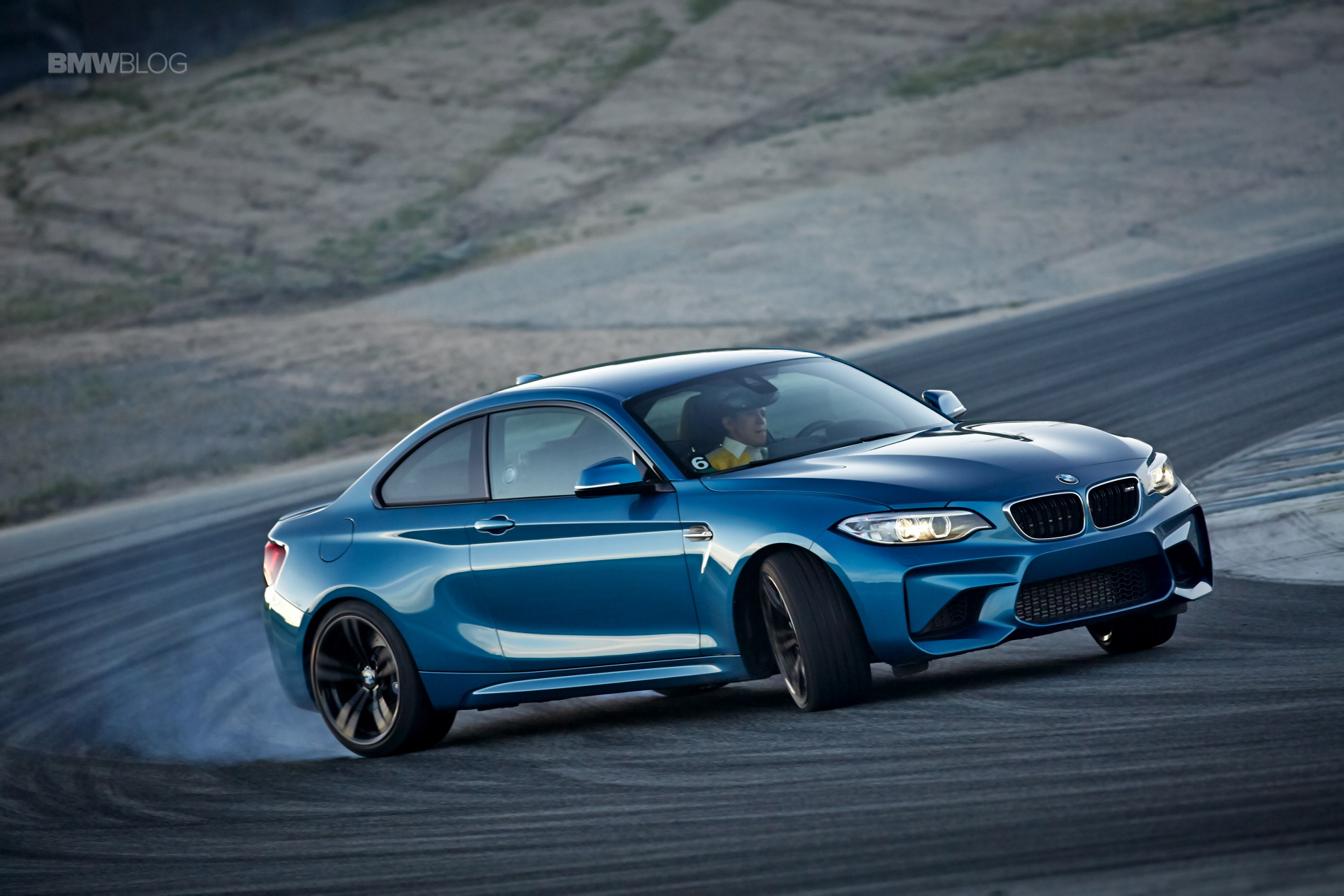 Car and Driver just published their instrument test of the new BMW M2. BMW claims the M2 with a manual transmission will run to 60 mph in 4.4 seconds, or a half-second quicker than the last M235i manual. In the C&D testing, the manual M2 ran the 60 sprint in 4.2 seconds. For reference, C&D also tested a manual M4 which ran to 60 in 4.1 seconds, while the dual-clutch sprinted in 3.7 seconds. 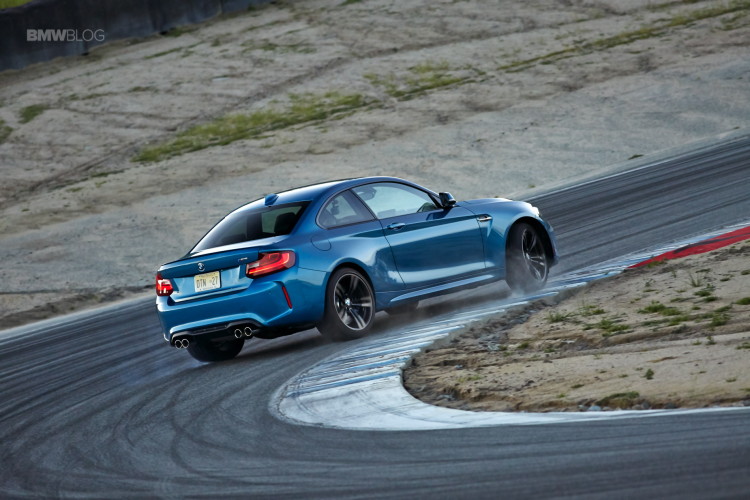 The weight of the U.S.-spec’d M2s has been debated over and over by potential customers and BMW fans. BMW claims the manual M2 weighs 3450 pounds, while the C&D scales showed a 3415-pound number; the dual-clutch auto is said to add 55 pounds. The car tested by the U.S. magazine had the manual seats and not the standard ones which will be available to U.S. customers.

The M2 goes on sale in April with an MSRP of $52,695, including Destination and Handling charges.