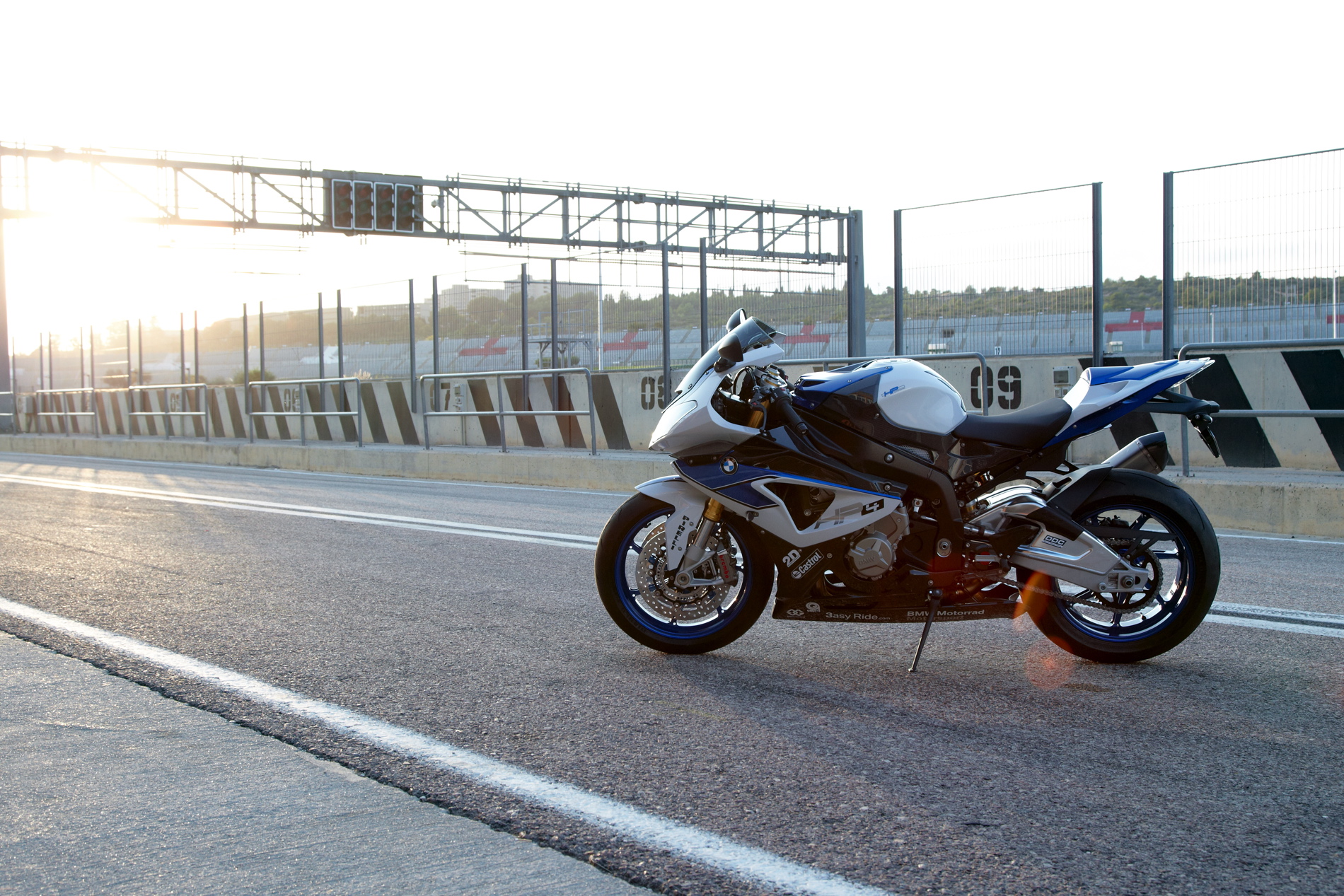 BMW M GmbH is a subsidiary of BMW AG and is well known for its high performance Bimmers. However, one thing is glaringly absent from the firm’s portfolio and that is a BMW with only two wheels. Particularly at this time, when Mercedes’ sport division, AMG, is strengthening its relationship and association with MV Agusta, now might be the right time for an ///M motorcycle to make its debut.

BMW Motorrad has, in the past, offered higher performance or more track oriented machines but BMW has yet to capitalize on the ///M brand’s powerful reputation on a motorcycle model. The latest ‘High Performance’ vehicle from BMW Motorrad was the HP4. The HP4 was a highly exclusive and track oriented version of the greatly successful S 1000 RR. It utilized upgraded materials when compared with the standard version, as well. 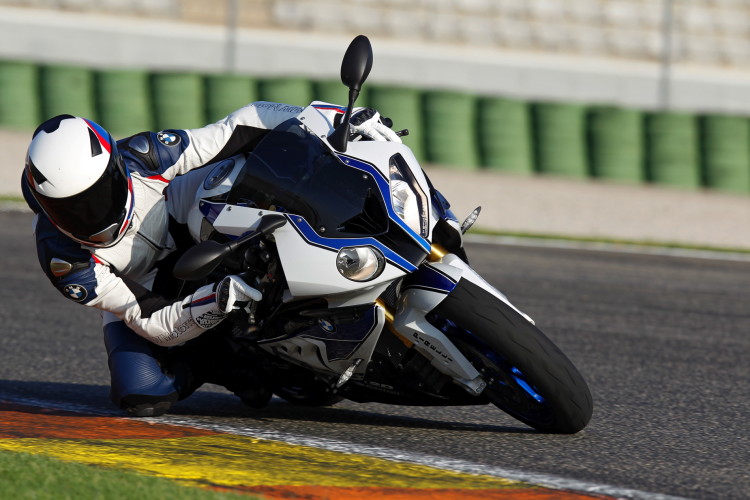 Whereas the HP4 could have been considered as a full ///M model, a vehicle like the K 1300 S Motorsport Edition could be thought of as being more akin to an ///M sport model. Point being, BMW already sees that its customers want sportier versions of its motorcycles. Offering ///M versions of existing models, as well as specifically ///M exclusive models, much like the HP2 or, for example, a vehicle like the M1 where there isn’t a non-M version of the vehicle, would not only be the proverbial genesis of the association between BMW M and BMW Motorrad but it would also open up the opportunity to begin to offer ///M badged parts and upgrades for previous models.

Creating a relationship between the two subsidiary brands appears, to me, to be a no brainer. Both brands represent, to the greatest extent, the true essence of the BMW brand, which is performance, riding/driving pleasure. As both brands have become legendary in their own right, I’m rather surprised that there hasn’t been an ///M motorcycle as of yet. Hopefully, that will change.