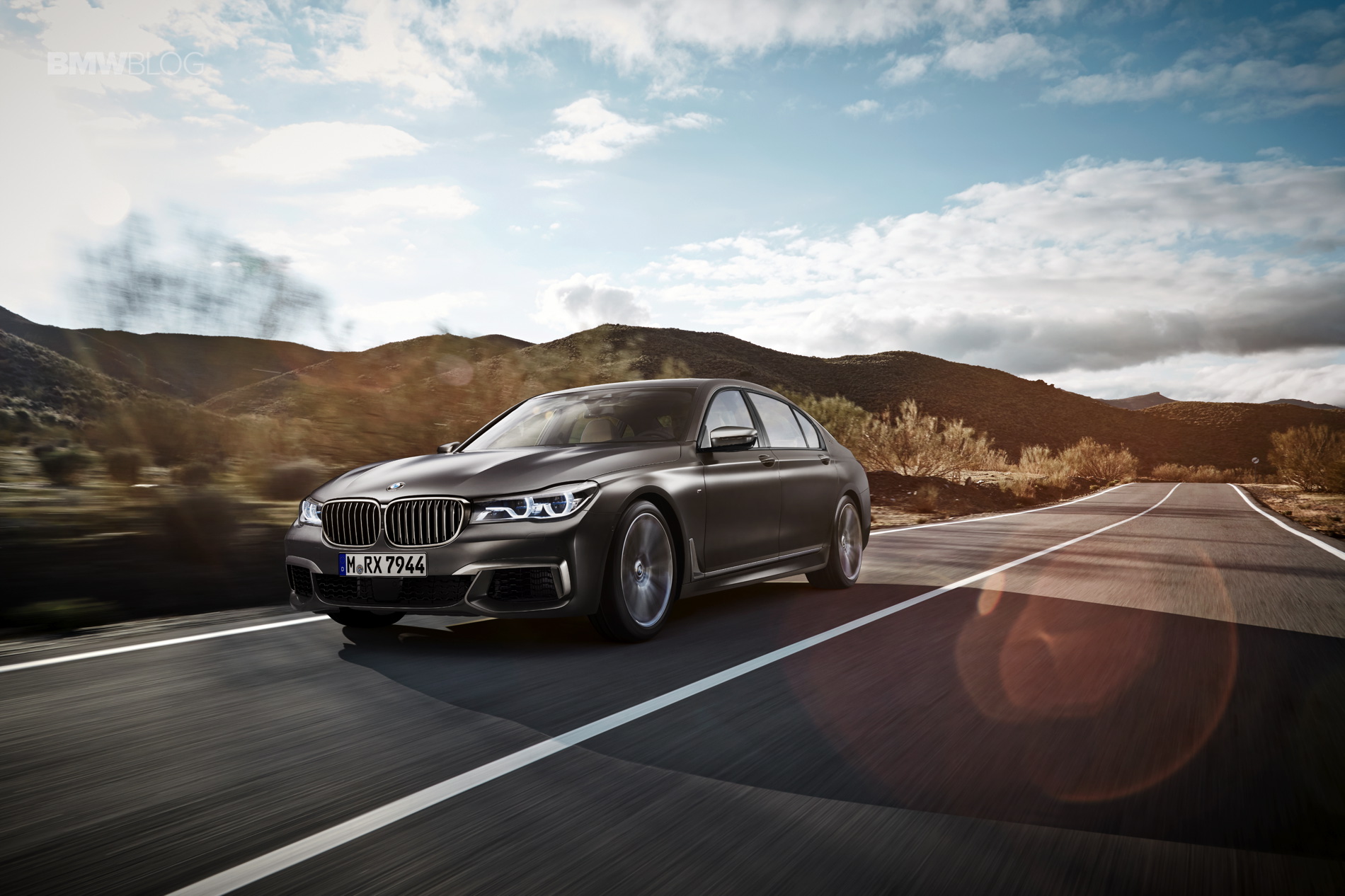 Later this year, BMW will launch a new top model in the 7 Series lineup. The first M Performance Automobile-engineered 7 Series will be sold under the BMW M760Li xDrive badge and will be – along with the i8 – one of the most expensive BMWs currently sold by the Bavarians.

While the new BMW M760Li xDrive isn’t exactly a full-fledged M car, but more of an M Performance variant much like the M235i and X4 M40i, it’s the closest thing we’re going to get to a proper M7. The current BMW 7 Series’ new lightweight platform is a great place to start, as its Carbon Core technology gives it a light and rigid chassis befitting that of a sports car. The BMW M760Li takes advantage of the fantastic chassis to make the 7 Series even better to drive. 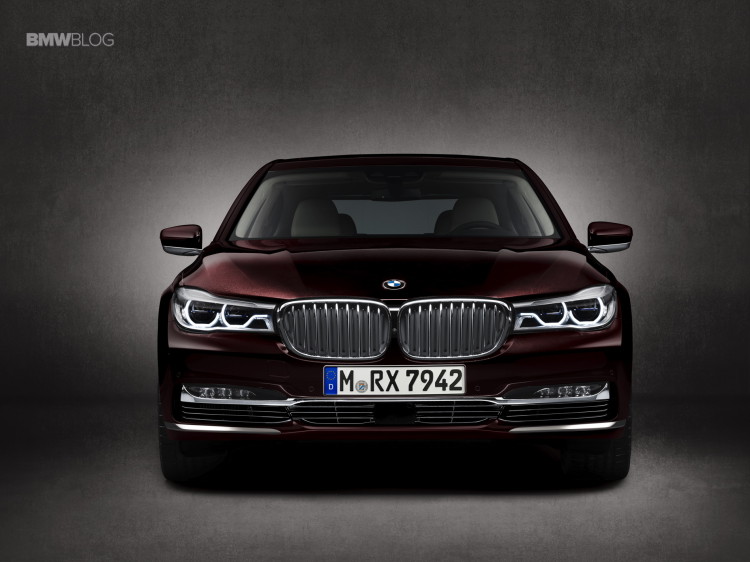 The BMW M760Li xDrive comes with a variety of changes over the standard 7 Series, chief of which is the mighty 6.6 liter TwinPower turbocharged V12 that develops a monstrous 600 hp and 590 lb-ft of torque, in case you need to, ya know, tow the moon. All of that power and torque is sent through the familiar ZF-sourced eight-speed automatic, though it has an M-specific tune to it to make shifts slightly more aggressive. Driving the wheels will be BMW’s xDrive system, which has been tuned by BMW M as well, for sporting performance. 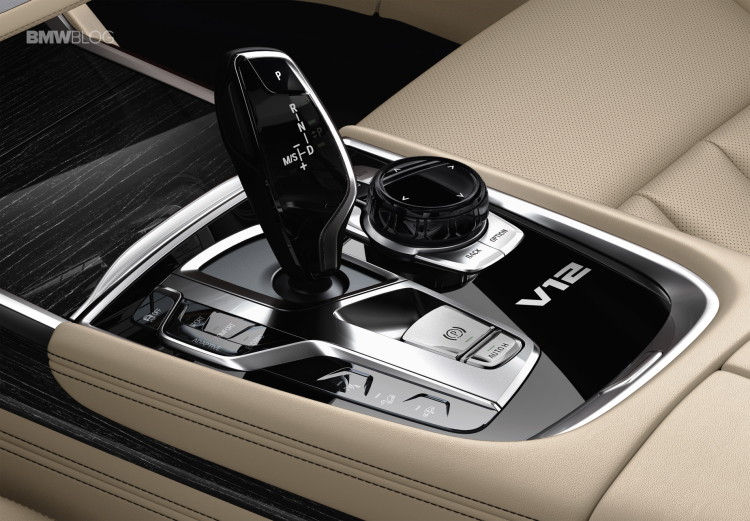 The videos below give us a closer look at the new M760Li.