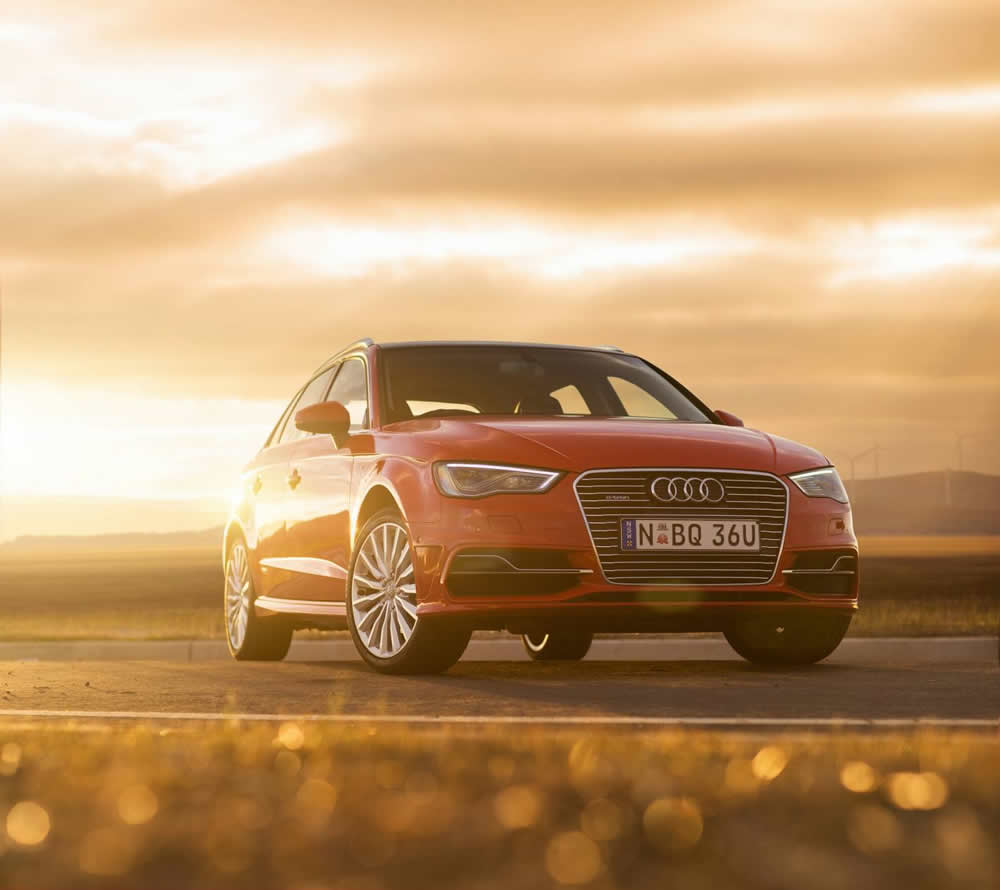 When questioned about the lack of range for the BMW i3, BMW simply states that it’s a car for urban environments and if extra range is needed, well that’s what the range extender is for. BMW is sticking by its hybrid guns and isn’t getting involved with the current race to 200 mile-plus battery ranges for BEVs. BMW feels as if EVs are for small, urban environments and hybrids are for anything further than that.

On the other side of Bavaria, Audi has just released its A3 e-tron hatchback, also a plug-in hybrid. While the A3 e-tron works a bit differently, it’s still a plug-in hybrid with both a gas engine and electric motor. Although, the two cars have very different philosophies. So which one is best, the more efficient and lightweight BMW i3 or the more usable and livable Audi A3 e-tron? Australian publication, Drive, has decided to find out.

The BMW i3 is a fantastic car, one that every car enthusiast should drive because it simply feels like nothing else on the road. However, it is brought down by its range and lack of usability in certain areas. For instance, its pure electric range, with the REx equipped, is only around 72 miles, which isn’t much. After that, the range extender kicks in and it can go for about another 70 miles or so. That gives the i3 REx a pretty short overall range. And once the battery is depleted, it takes hours to recharge again.

On the other hand, though, the BMW i3 has looks like nothing else, an interior like nothing else and a driving experience like nothing else. It’s still a BMW and it feels like it. Rear-wheel drive, sharp steering and a lightweight chassis all combine to make a genuinely enjoyable car to drive.

The Audi A3 e-tron offers a very different approach to the hybrid game. Acting as more of a traditional hybrid, the A3 e-tron uses a 1.4 liter turbocharged four-cylinder engine, paired to an electric motor that both combine to drive the front wheels. No Quattro all-wheel drive for this Audi. It’s about as fast as the i3, despite having more combined power, but that’s because it’s actually quite heavy. Being that the A3 e-tron is built on a traditional car chassis, and it has heavy batteries and an electric motor, it’s much heavier than the carbon fiber-extensive BMW i3. 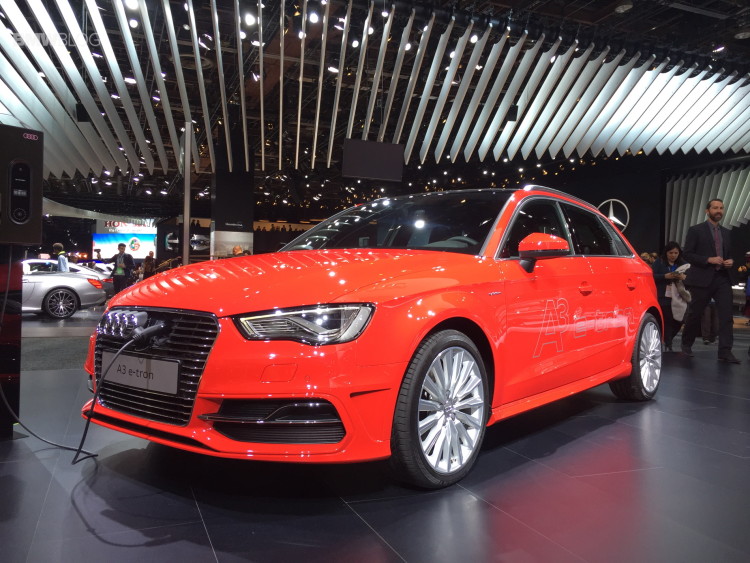 However, the A3 e-tron feels very much like a normal car. Without looking at any of the badges or gauge cluster, it’s hard to differentiate the A3 e-tron from a standard A3. While that’s a bit boring for some EV and hybrid enthusiasts, it actually makes the e-tron quite practical, as it offers the same interior space and comfort as well as the same trunk space as the standard car. It also drives and feels like a normal A3 as well, just with the ability to shut the engine off and still drive, which could be a selling point for many people on the fence about EVs and hybrids.

In terms of efficiency, a hybrid cannot beat a pure BEV (Battery Electric Vehicle), as the BEV doesn’t actually use any fuel to power the wheels. The BMW i3 REx does have a gasoline engine mounted under the trunk floor, but that engine only acts as a generator to power the electric motor. Only electricity turns the rear wheels, so this makes the i3 much more efficient than the A3 e-tron.

However, on the other hand, the A3 e-tron has a much further range, being that it’s a true hybrid. The A3 e-tron can run in pure electric mode, for up to 24 miles of careful driving, until the engine kicks in and it becomes a traditional hybrid. So it is less efficient, but it can go much further with its gasoline engine and “refuel” faster.

In the end, Drive lauded the i3 for its quirky character and fun-to-drive dynamics and claimed that it’s the superior EV, thanks to its genuine EV style and not just being a hybrid. However, Drive claimed the A3 e-tron to be the better value, as it offers a more normal driving experience, better interior room and a further range. The e-tron is also cheaper. So overall, the A3 e-tron was dubbed to be the better call overall by Drive, but we’d have to drive the A3 e-tron to confirm what they claim.