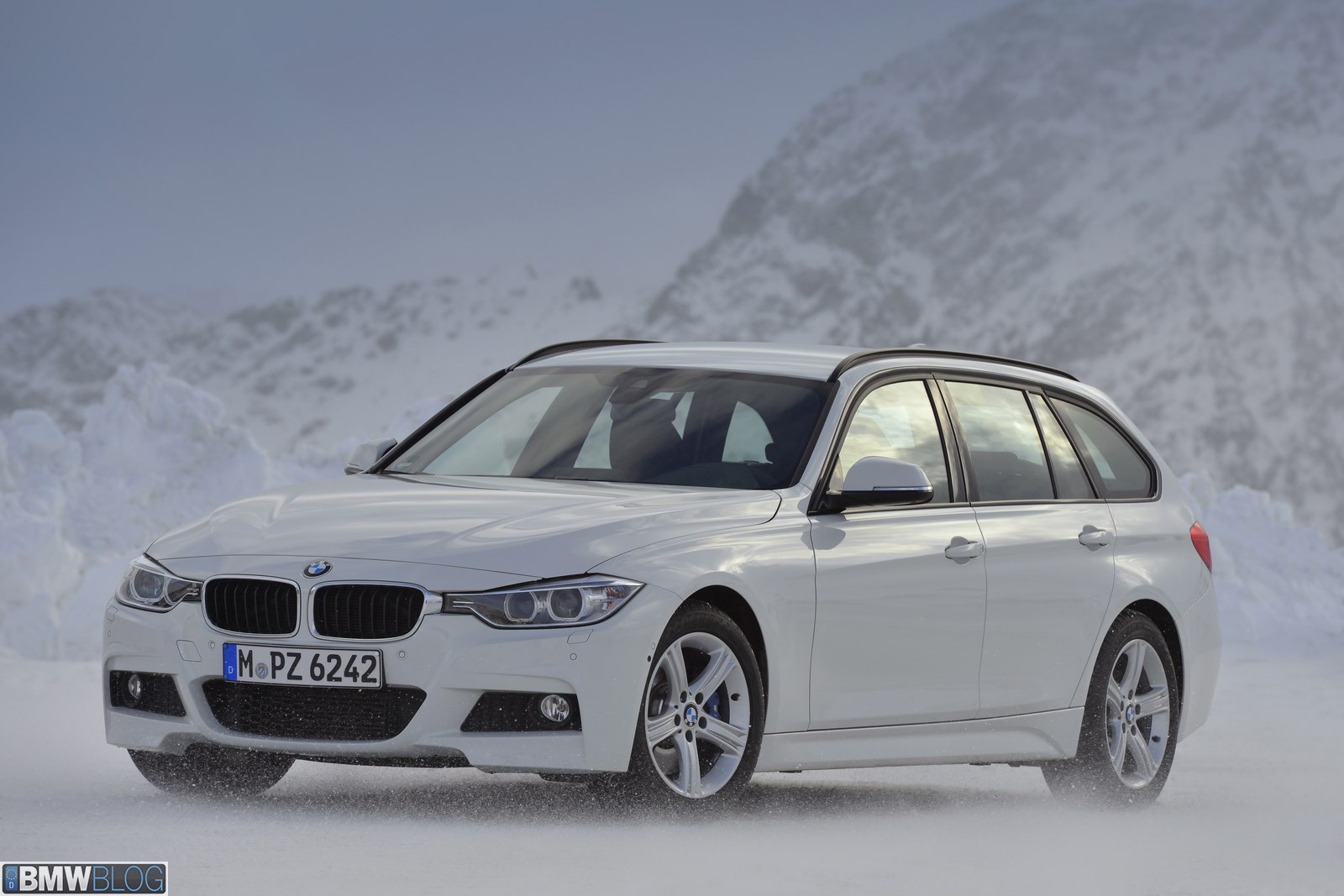 Audi’s Quattro system is one of the best all-wheel drive system on the market. With a Torsen center locking differential and a rear locking limited-slip differential, Audis with Quattro are able to find an incredible amount of traction even in the worst of weather conditions. Ever since Audi debuted its Quattro system in the late ’80s, other premium automakers have been developing their own all-wheel drive systems to try and match the four-ringed brand.

Admittedly, BMW did debut its xDrive around the same time with its 325ix and it proved to be excellent as well. BMW’s current xDrive all-wheel drive system is also up there with the best systems on the market and we’ve used it in a variety of situations with it always performing excellently.

In this YouTube video, an Audi A3 owner plays tug of war with a BMW 3 Series xDrive to see which all-wheel drive system has the best traction in the snow. Admittedly, the Audi A3 uses a Haldex all-wheel drive system, which is considerably different and frankly not as good as the typical Torsen system. However, it seems to do very well anyway.

Right off the bat, the A3 seems to pull away harder while the 3 Series starts to slide sideways quite a bit. This has a lot to do with how Audi’s Quattro and BMW’s xDrive work. The Quattro system typically splits the torque relatively evenly between the front and rear axle, while BMW’s xDrive system sends 90 percent to the rear wheels until slippage is detected, then it sends power to the front. So there’s going to be that initial slip of the rear wheels for the BMW at first. After that, the two cars pull pretty evenly. However, the 3 Series has considerably more power than the A3, so it’s impressive how well the little Audi hangs on.

If we’re being completely honest, tires play a huge role in this tug of war. The BMW 3 Series was said to be wearing Pirelli P7 tires, which aren’t the best tires to have in snow, while the tire on the Audi A3 is unknown, so it could have had high-performance winter tires on it to help out. Either way, it’s interesting to see the difference between the way the two all-wheel drive systems act in snow. Check it out.