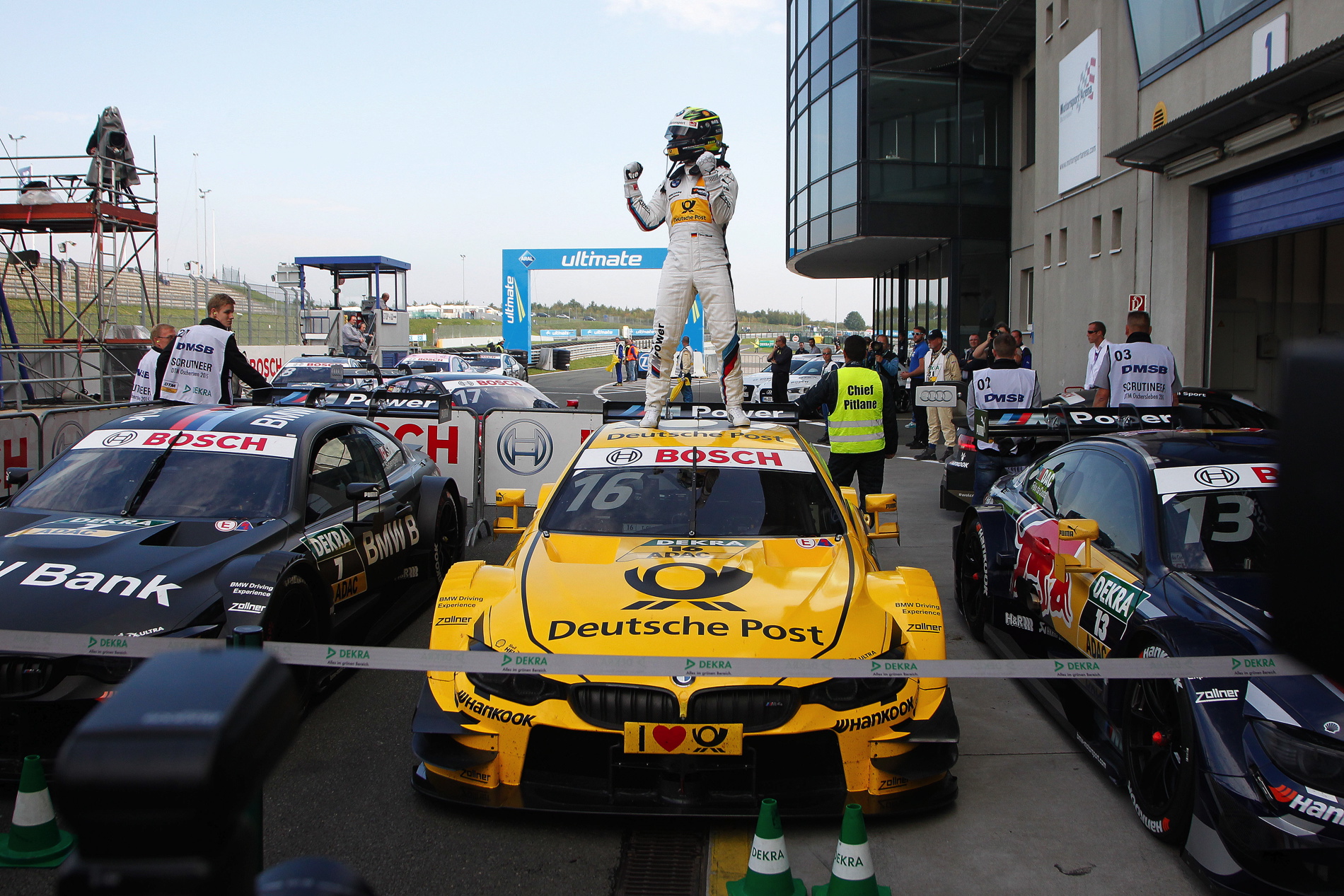 With three months remaining until the start of the DTM season in Hockenheim (DE), the personnel plans of BMW Motorsport and the four works teams have been finalized. In 2016, the same eight drivers will compete in the BMW M4 DTM as in the previous season. However, three drivers will swap teams for the first time in their DTM careers. One of these is Timo Glock (DE). In an interview, Glock speaks about his time at BMW Team MTEK and the new challenges awaiting him at BMW Team RMG in 2016. 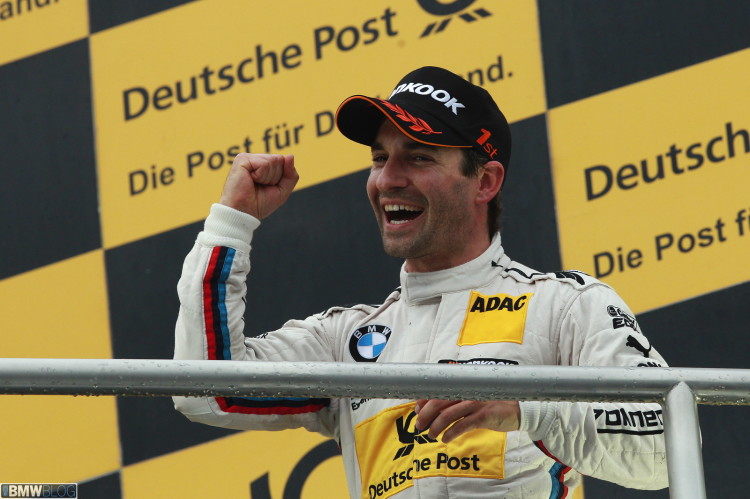 Timo, since you joined the DTM in 2013, you have always raced for BMW Team MTEK. You are now switching teams. What will you miss most?


Timo Glock: “When you drive for one team for three years, celebrating two victories together, but also going through some tough times, you develop a close bond. I obviously feel close to BMW Team MTEK, so it was not easy to move on. However, I am also looking forward to the new challenge that awaits me with BMW Team RMG. Therefore, I am extremely motivated to do well in the new season. From my point of view, changing teams is nothing out of the ordinary. As a racing driver, you always have to be ready for that kind of thing. In the past, BMW Motorsport has often made changes to the teams ahead of a season, in order to give fresh impetus and thus get the maximum out of the overall package. And the success it has enjoyed in the DTM shows that BMW Motorsport is spot on to do so.”

What are you particularly looking forward to at your new team?


Glock: “It is remarkable how small the motorsport world is. I still know a lot of the guys at BMW Team RMG from my time in Formula One. That definitely makes my move to the Eifel Mountains easier. Team principal Stefan Reinhold’s outfit has shown what it is capable of in recent years. The guys have grown into their roles in the DTM and, in winning the title in 2014, have shown that they are among the best of the best in this series. BMW Team RMG is strong. Hopefully we will be even stronger together in 2016.”

You are joining forces with an old acquaintance at BMW Team RMG, in the form of Marco Wittmann. You have been in the same team in the past. What are Wittmann’s greatest qualities as a team-mate?


Glock: “He was crowned champion in 2014, in only his second year in the DTM. That alone tells you all you need to know. Marco is young, fast, and produces top performances when it counts. Young drivers usually learn from older ones in motor racing. This year, that will rather be the other way round.”