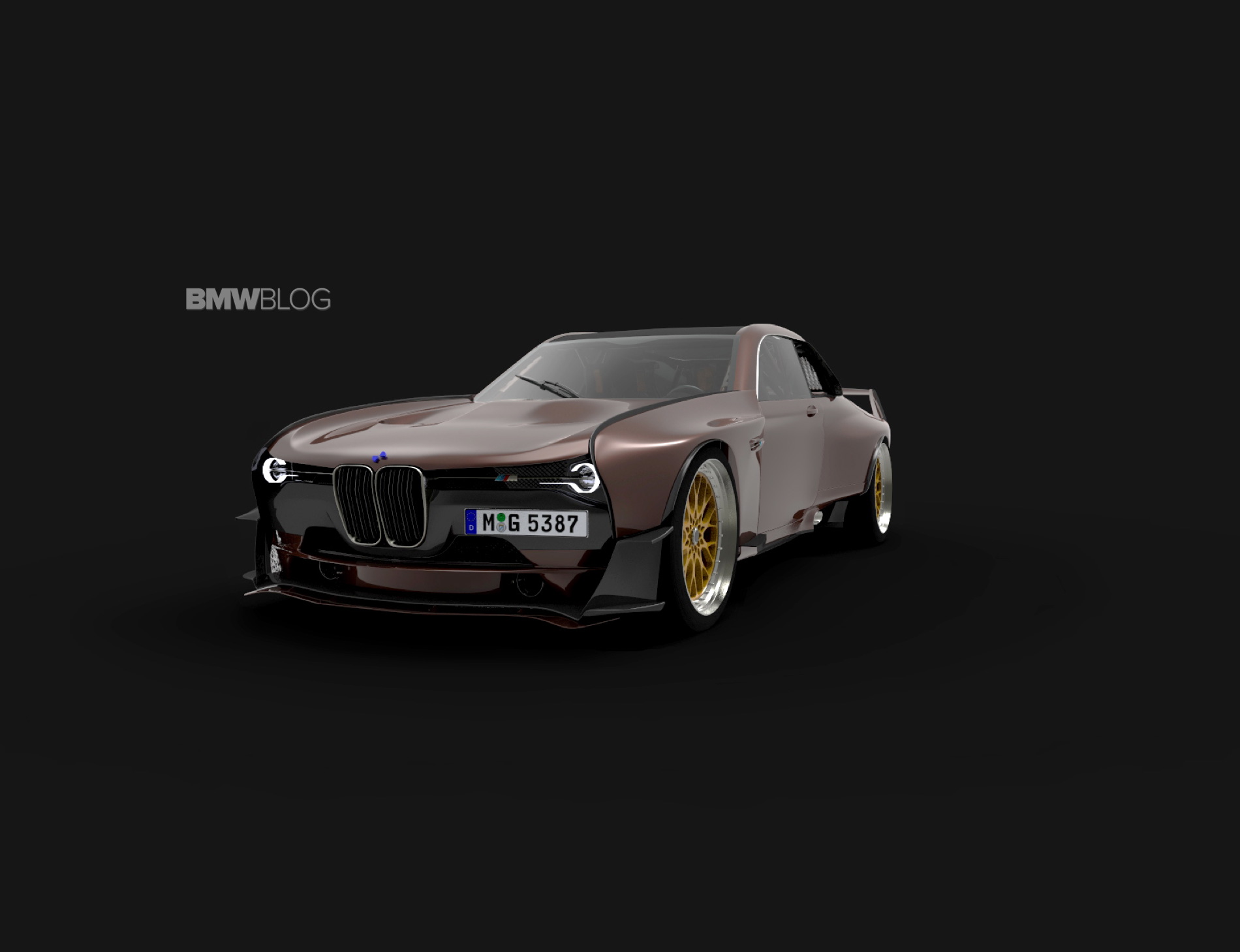 Mihnea Popovici is a rendering artist known for its retro, yet futuristic images of BMW cars. He’s previously given us some computer generated images of a BMW 6 Series GT and now he’s back with another exciting project – BMW 35 CSL. The new project is based on the original and iconic 3.0 CSL “Batmobile” with a lot of design cues closer to the 1973 car rather than the recently unveiled 3.0 CSL Hommage.

The BMW 35 CSL is similar to a racecar with a stripped interior and bucket seats, somewhat a classical alternative to an M4 GTS. Under the hood, the 35 CSL could feature the same drivetrain – a 3.0 liter six-cylinder turbo producting 500 horsepower which would be more than enough to let the 35 CSL go against many other race cars on the track. 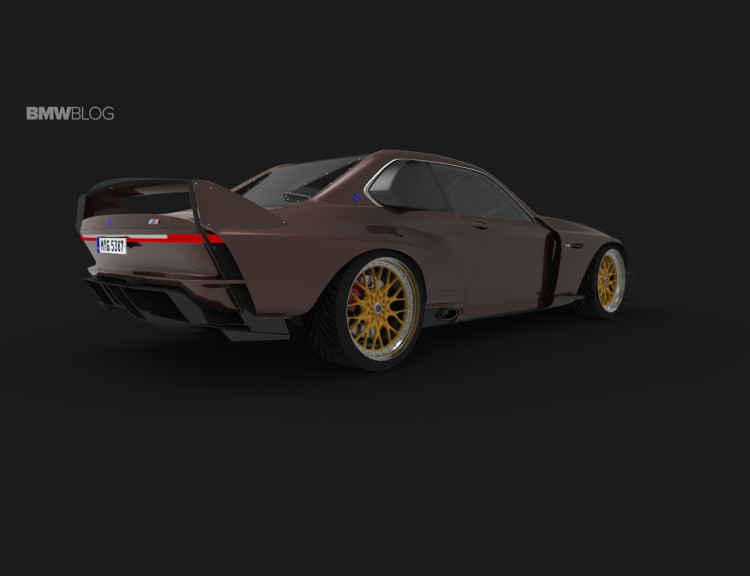 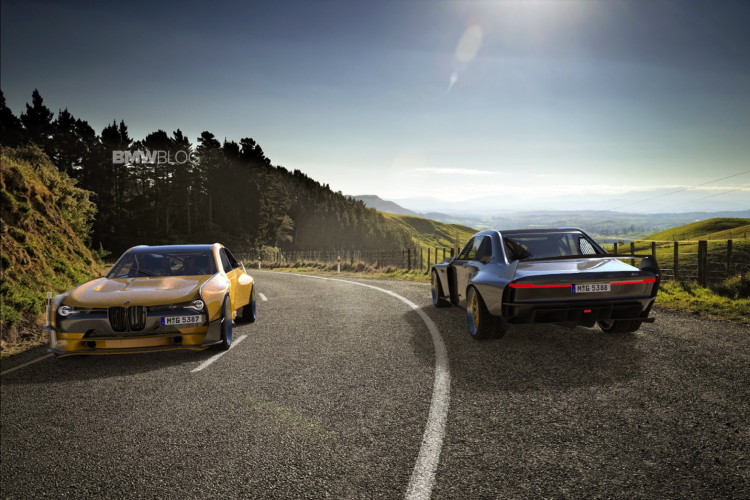 The oversized front-end stands out with an equally oversized and imposing kidney grille complemented by an aggressive front bumper with two air intakes. The lights are modern interpretation of the old school BMW lights, while the rear end is classic race car – a large wing with a massive diffuser. 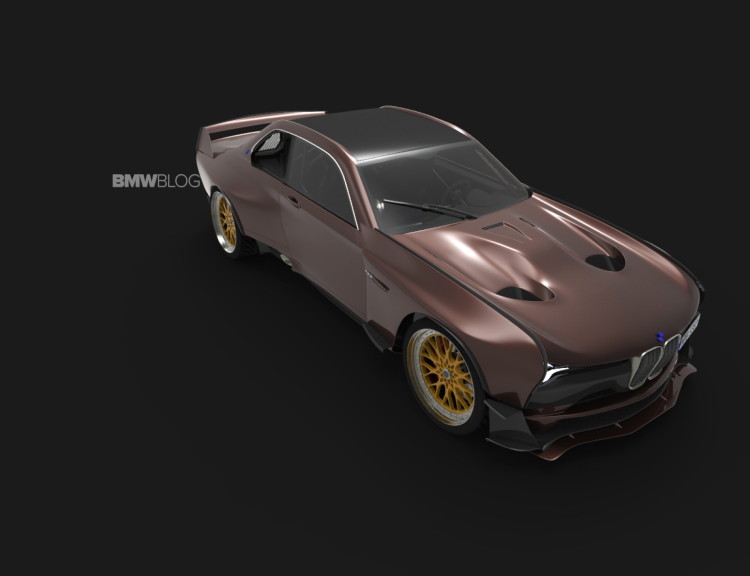 The hood with functional air vents not only allow for great cooling but also add to the sporty look of the car.

The yellow classic mesh wheels are just the final touch on an exciting project. 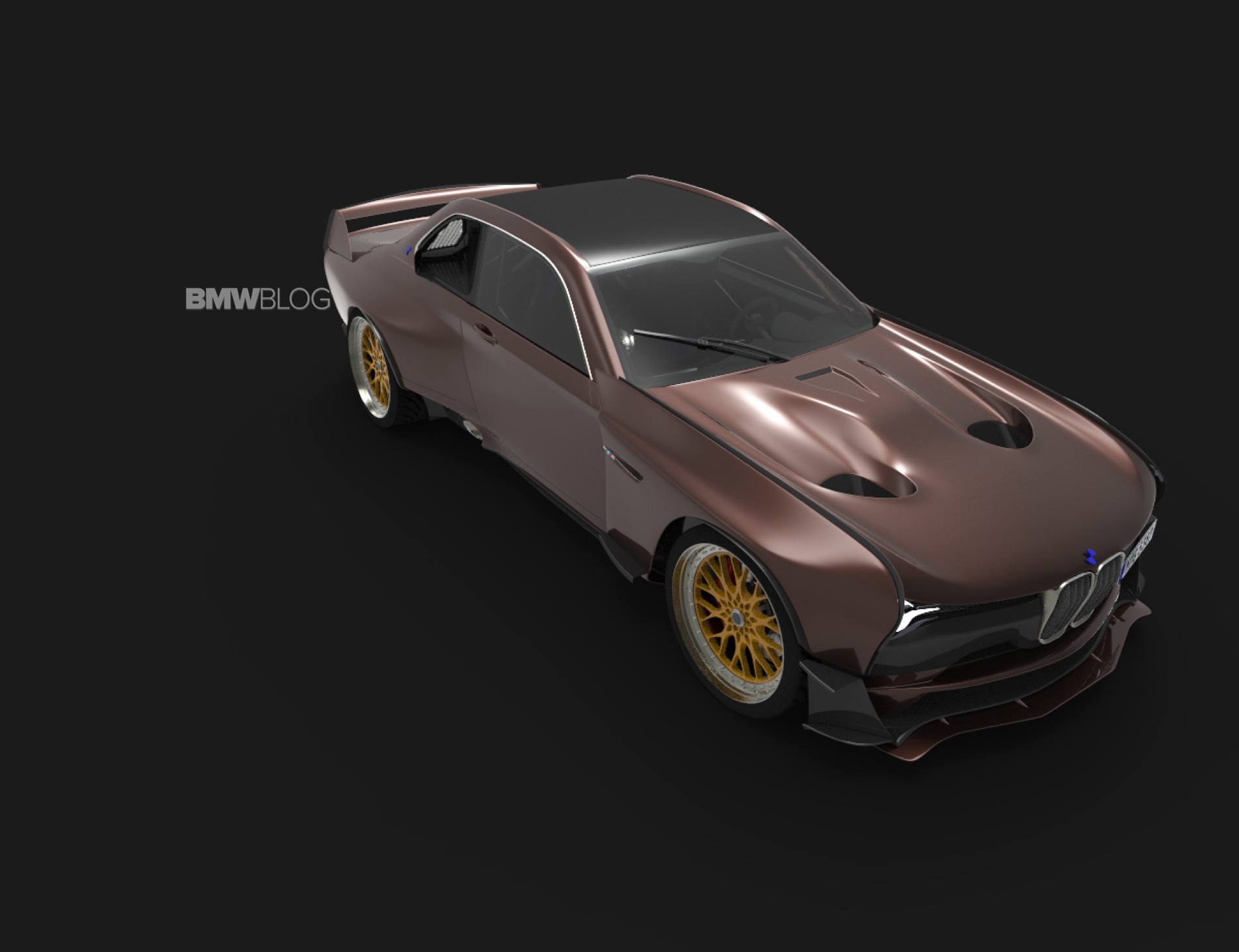 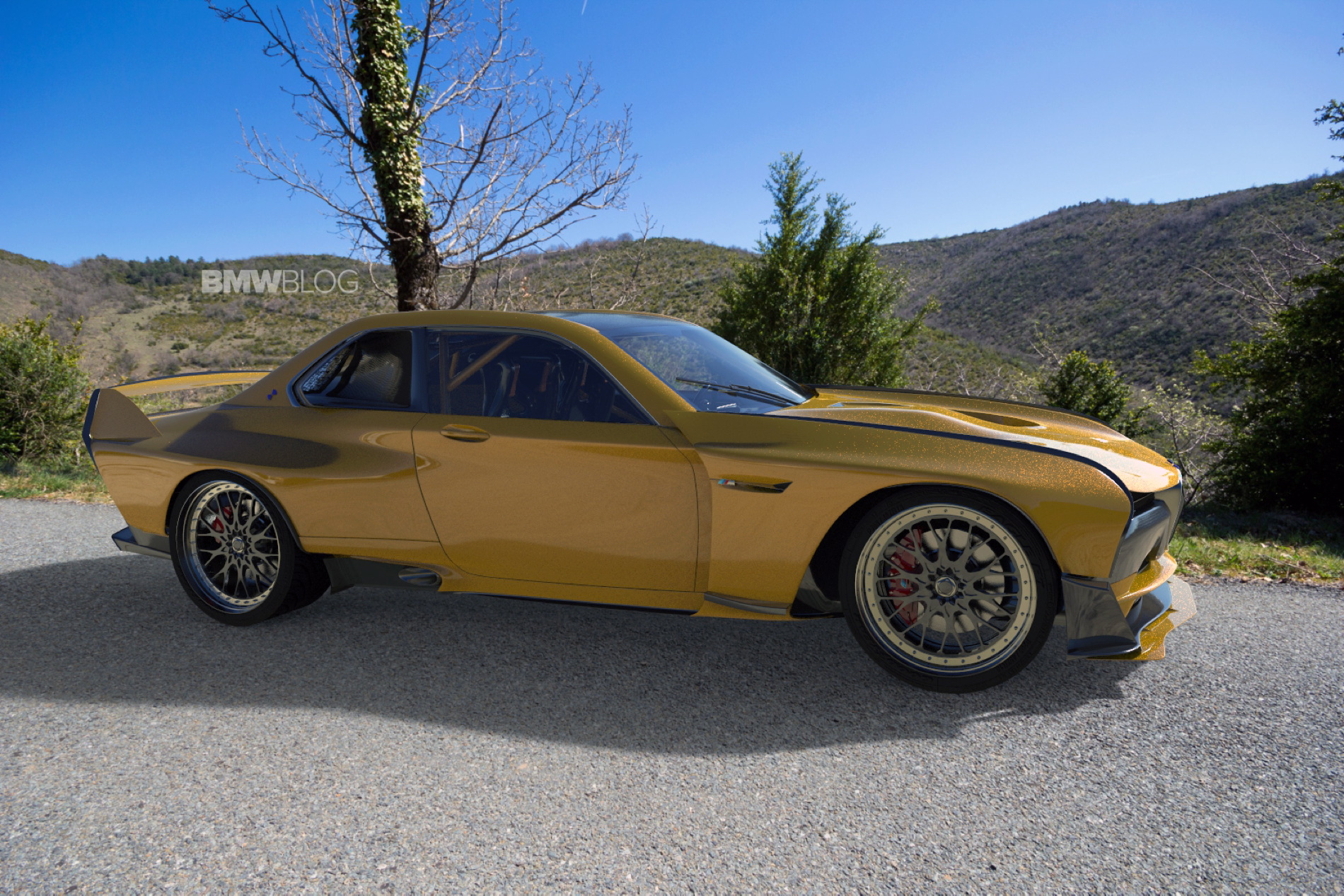 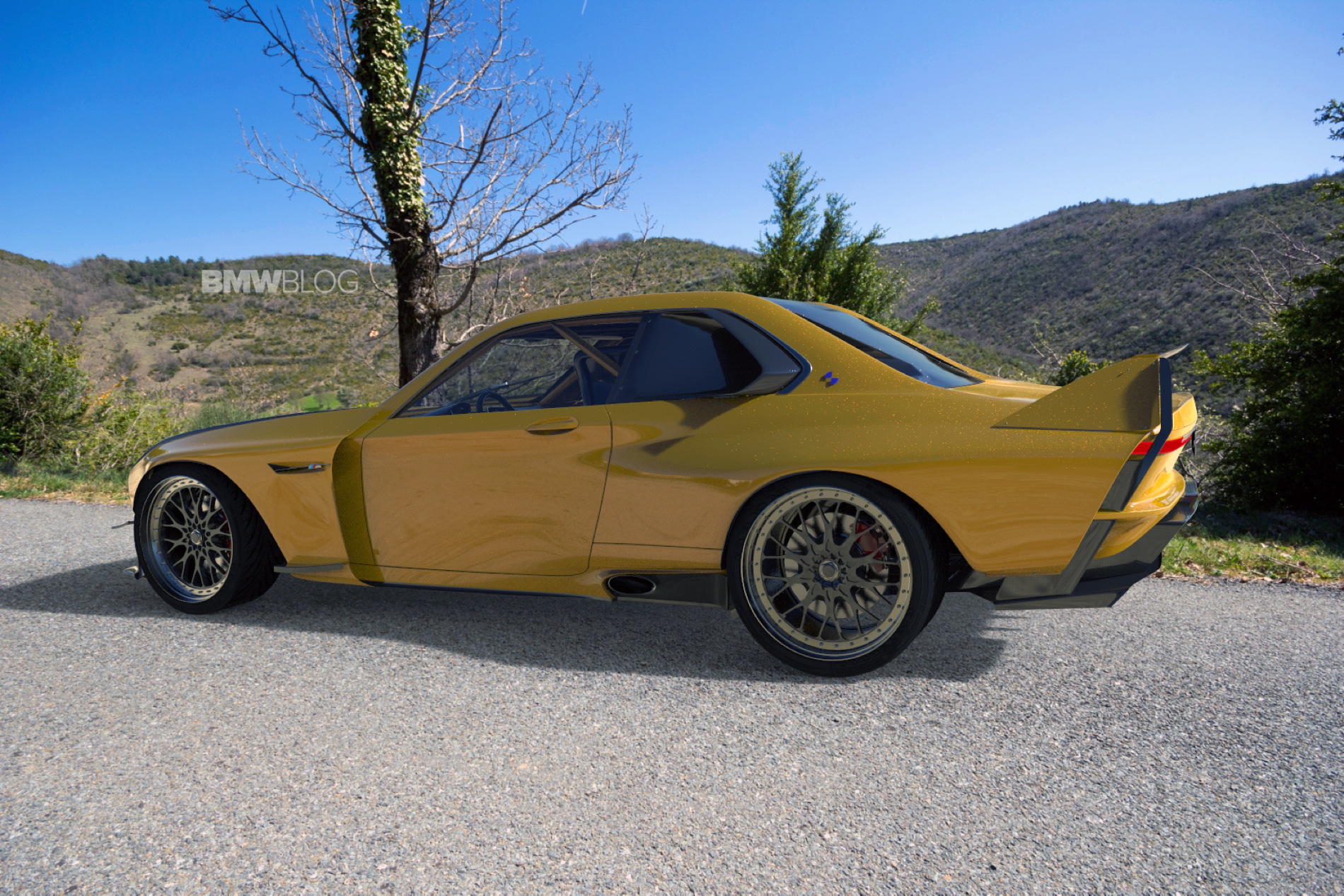 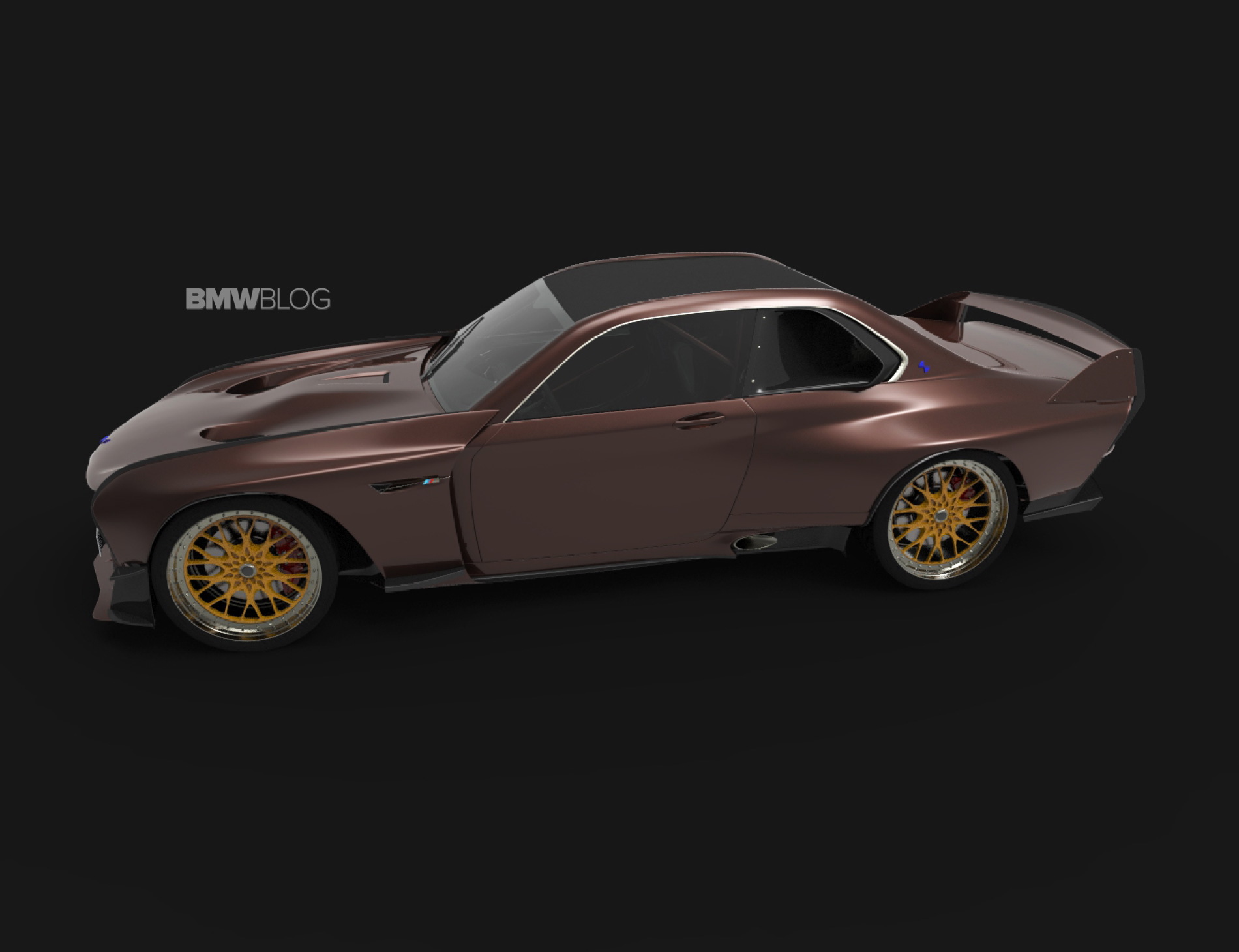 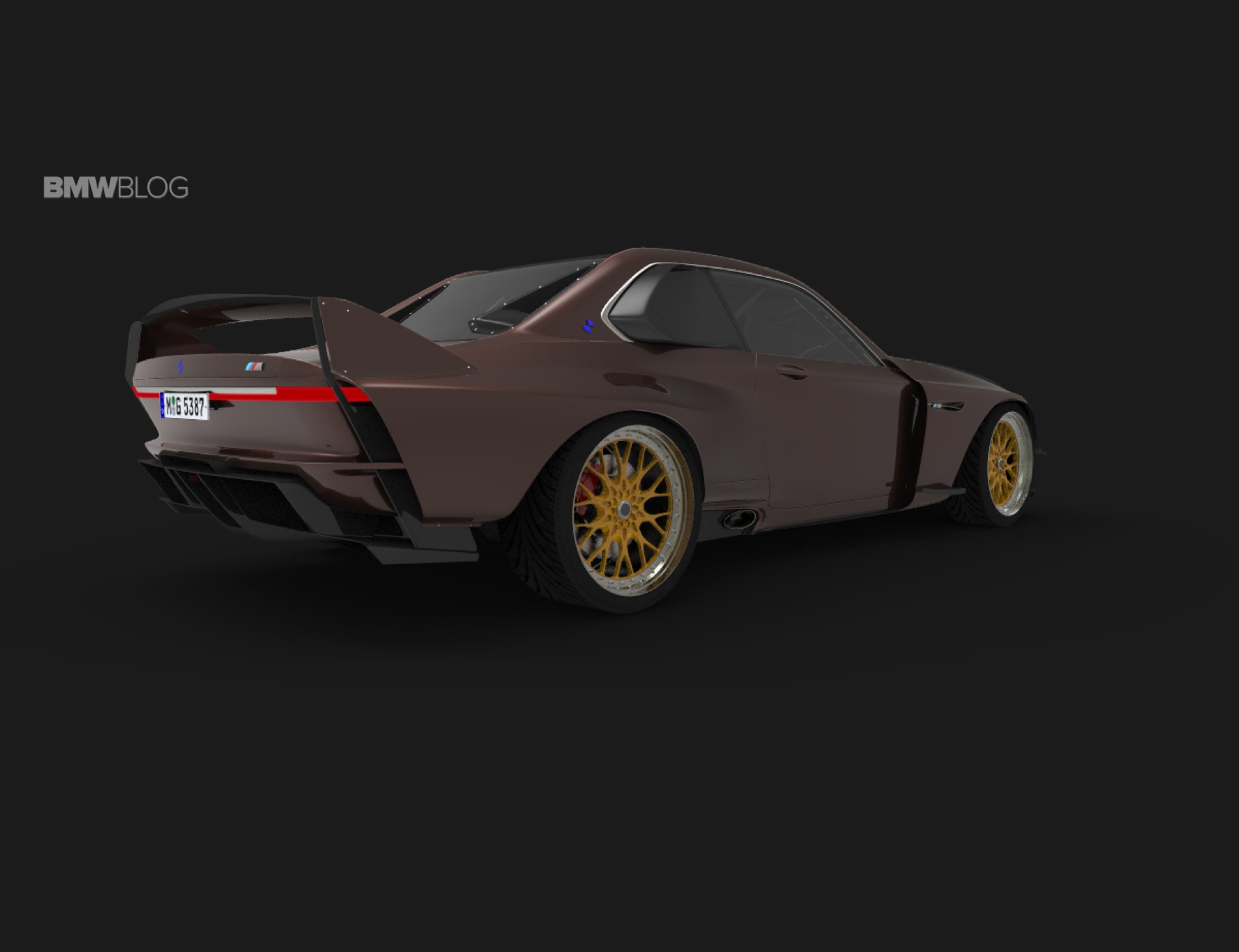 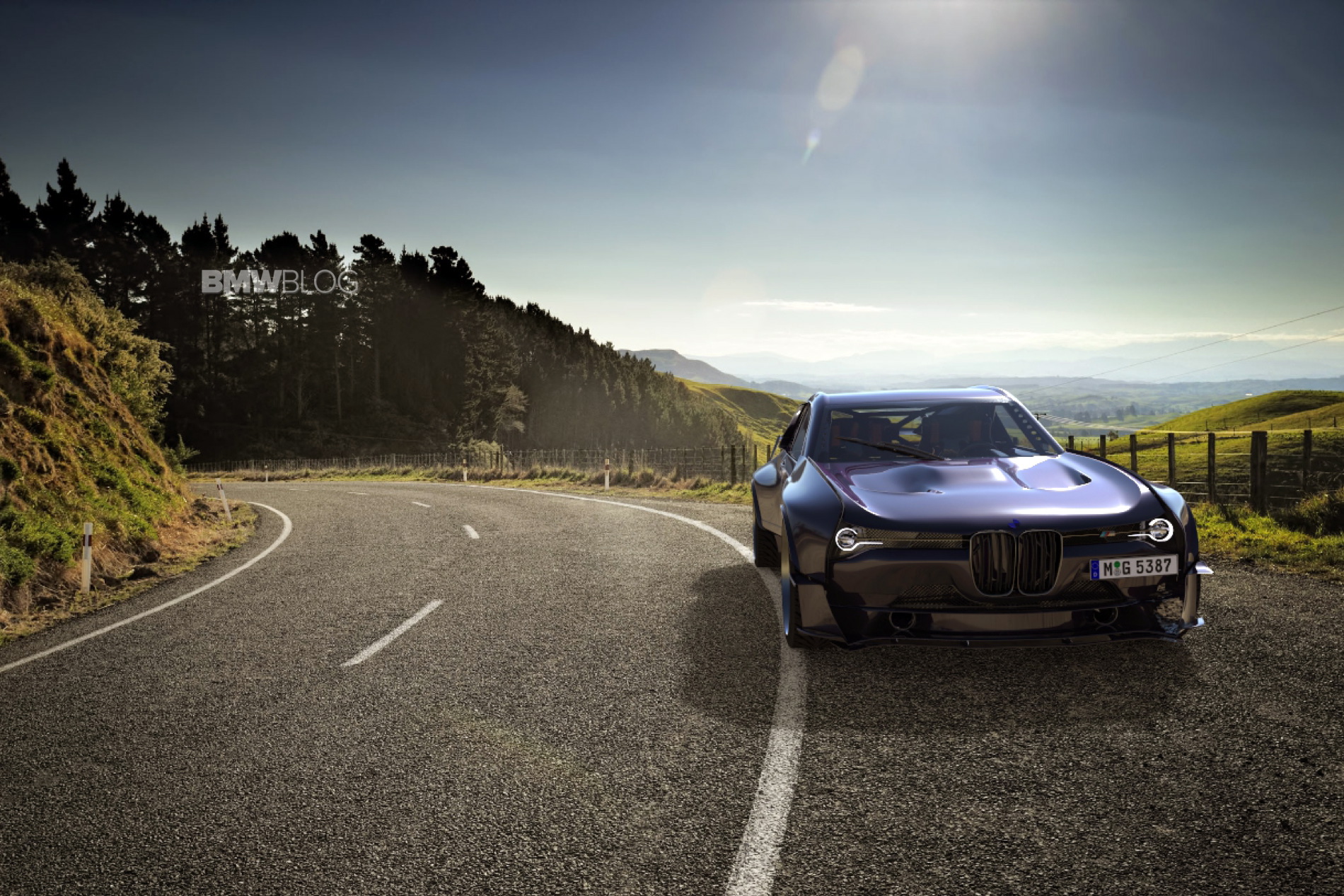 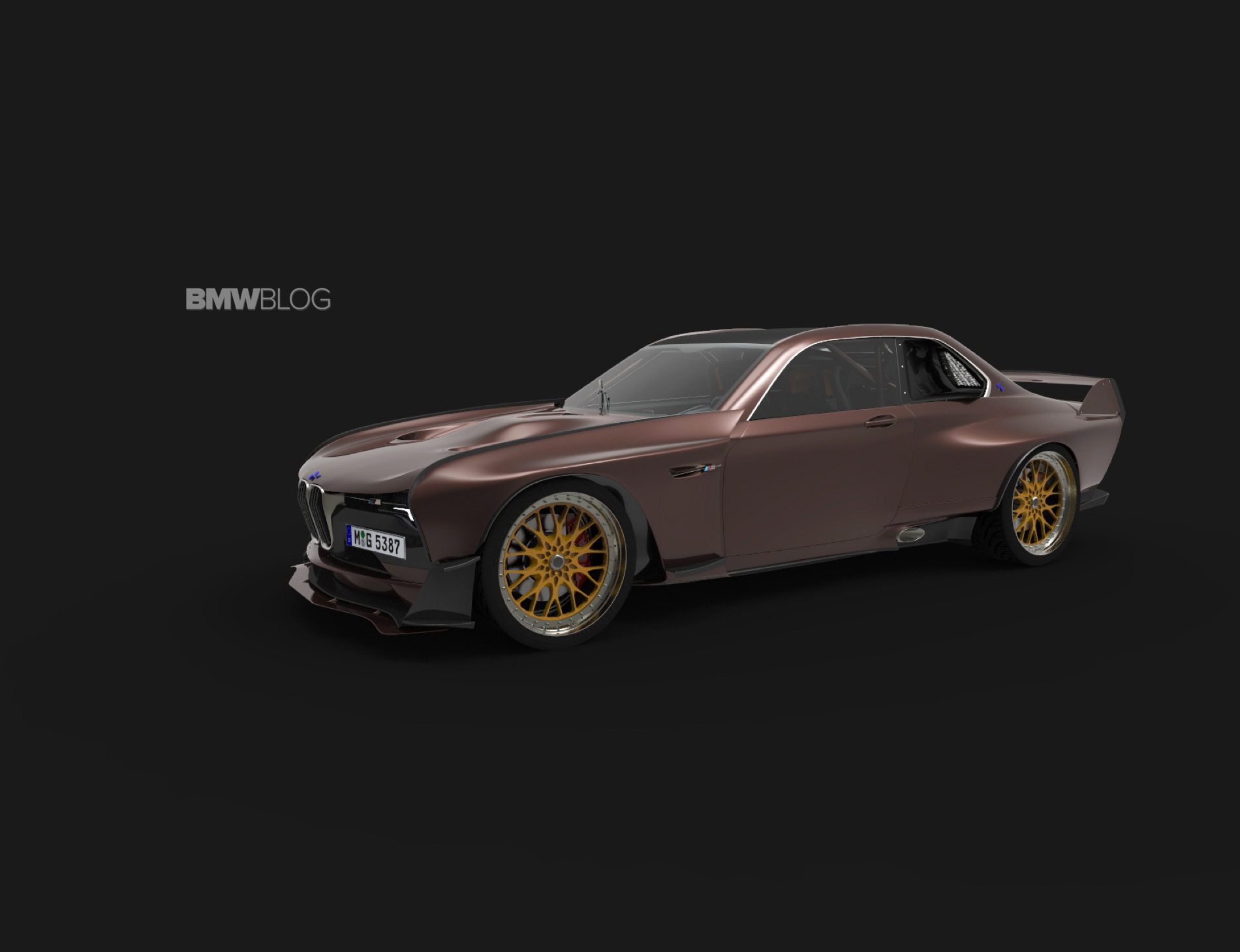 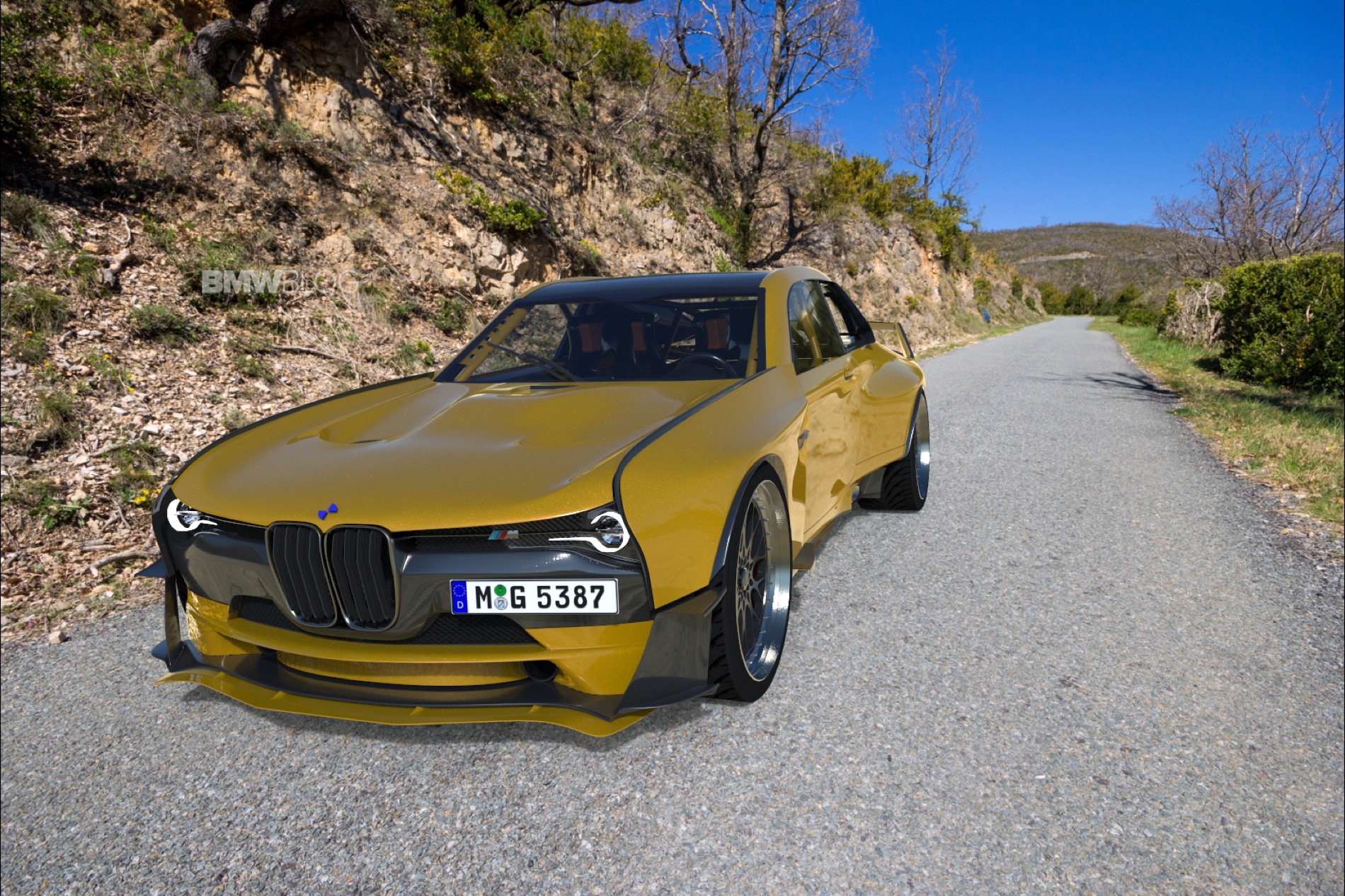 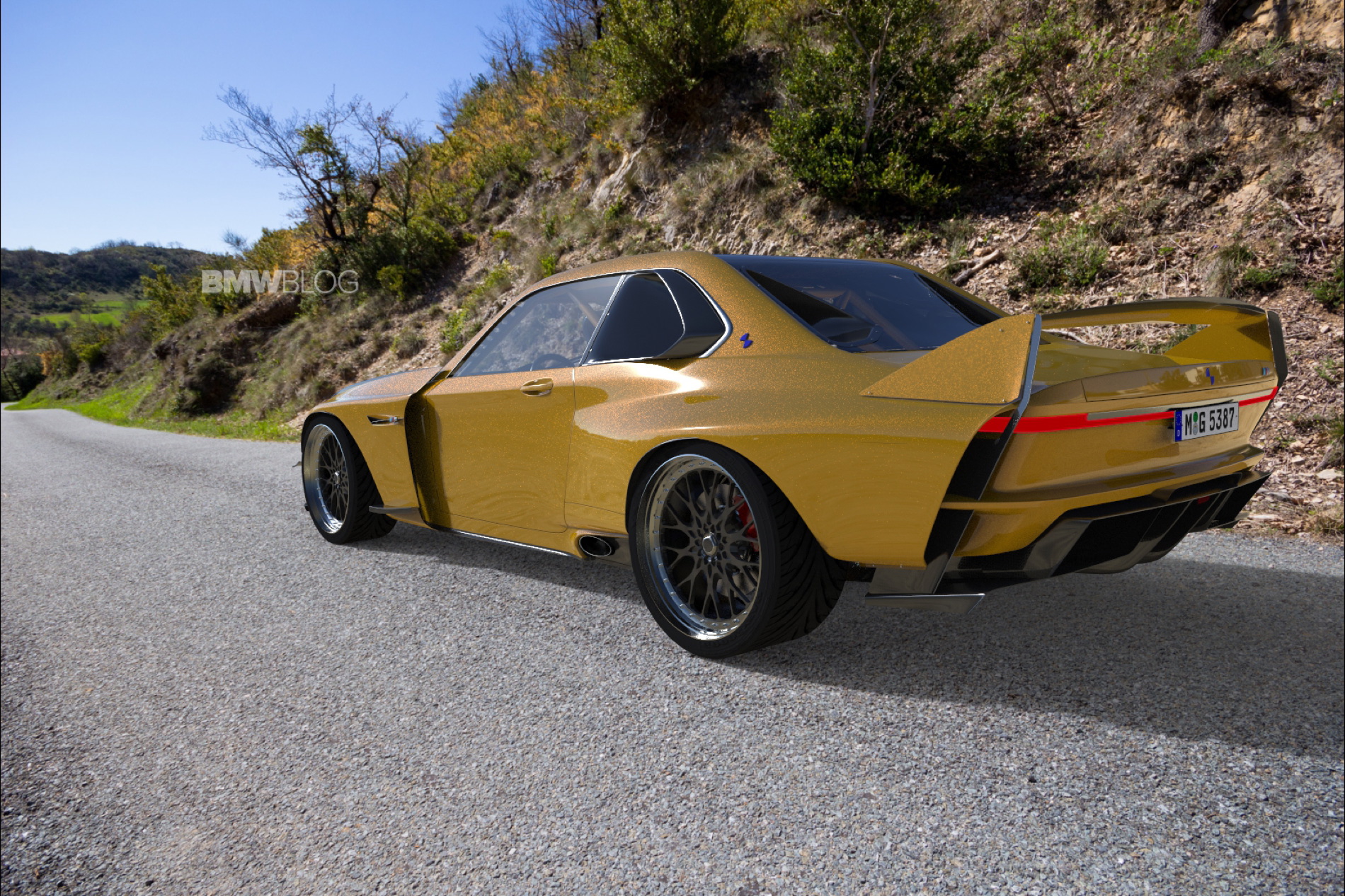