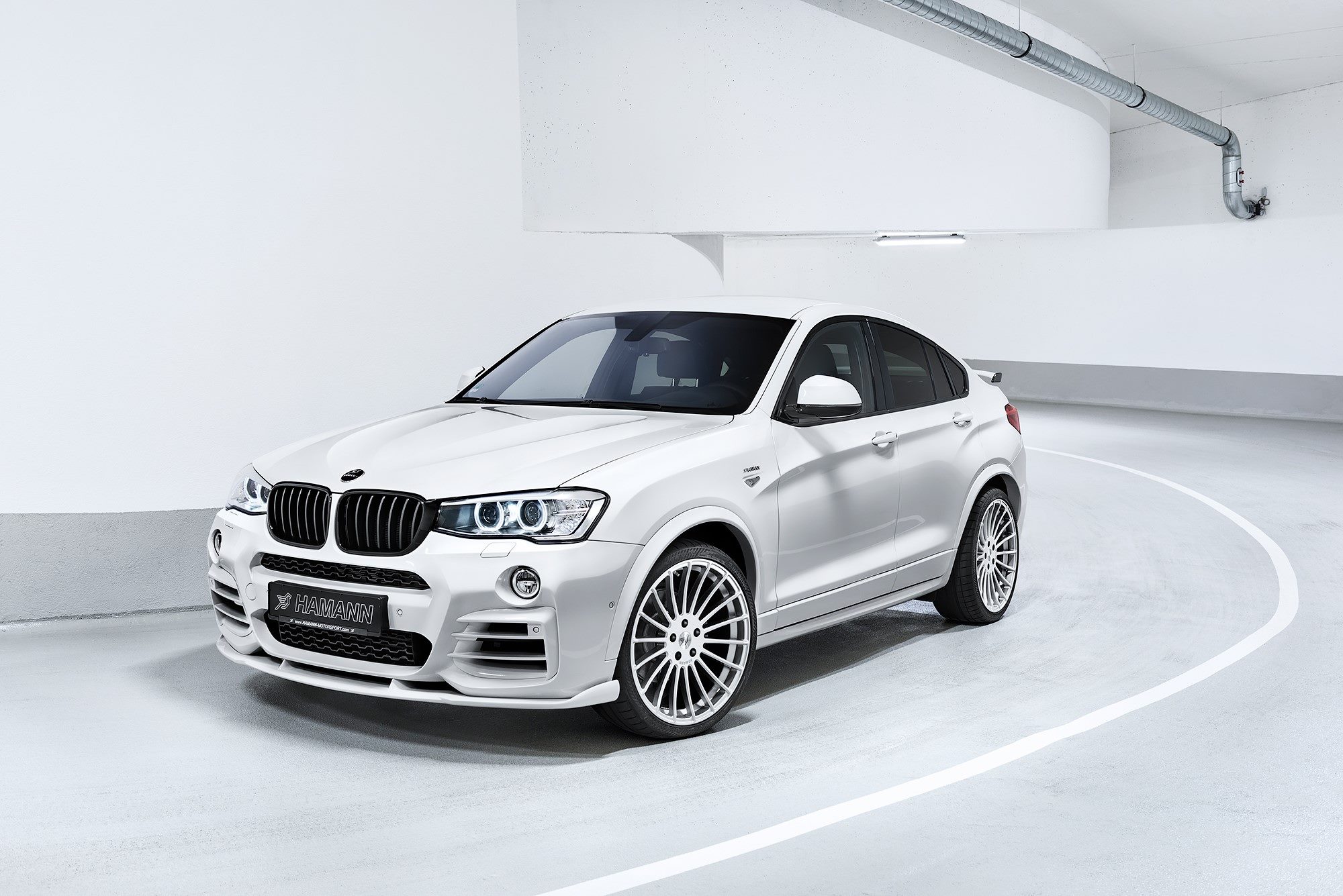 For those who do not wanna wait until the launch of the BMW X4 M40i, Hamann Motorsport gives the F26 X4 a significant power upgrade to compete even with the M Performance Automobile X4.

The tuning experts from Laupheim present their interpretation of the compact SUV coupe in a new video and show how much the X4 can be changed by a handful of modifications.

For significantly sportier appearance, Hamann Motorsport equipped the BMW X4 with new aprons at the front and rear, four wheel arch trims, a new exhaust system with four tailpipes and a rear wing end made of carbon fiber. Together with the visible carbon fiber elements, there is also a rear diffuser with dark accents contrasting with the white paint job. 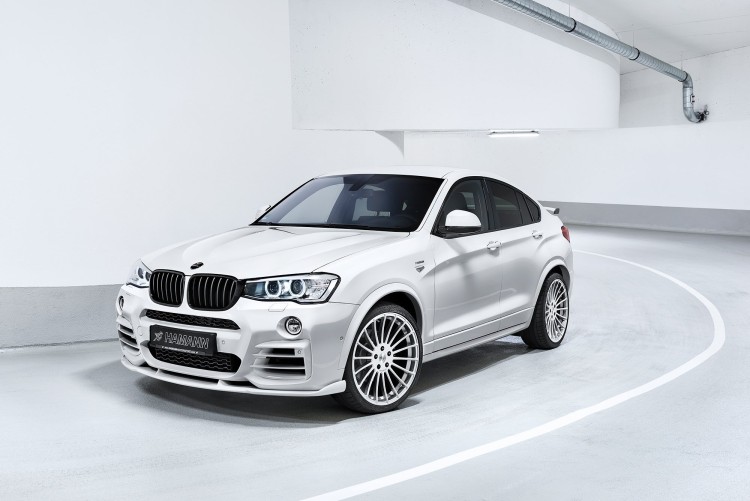 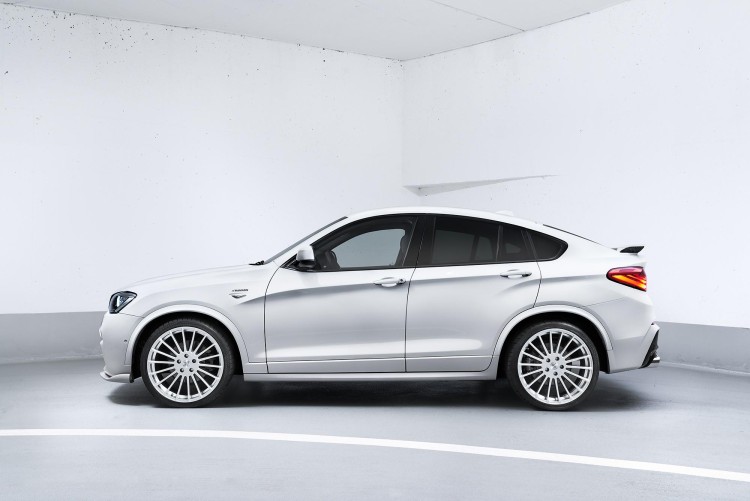 For all these upgrades to work well in terms of performance, Hamann Motorsport gave the Biturbo diesel BMW X4 xDrive35d a hefty performance boost. After tuning, the twin-turbocharged inline six-cylinder sends 381 hp and up to 760 Nm of torque to all four wheels, which should bring it along dynamically at least on par with the 360 ​​hp X4 M40i M Performance model. 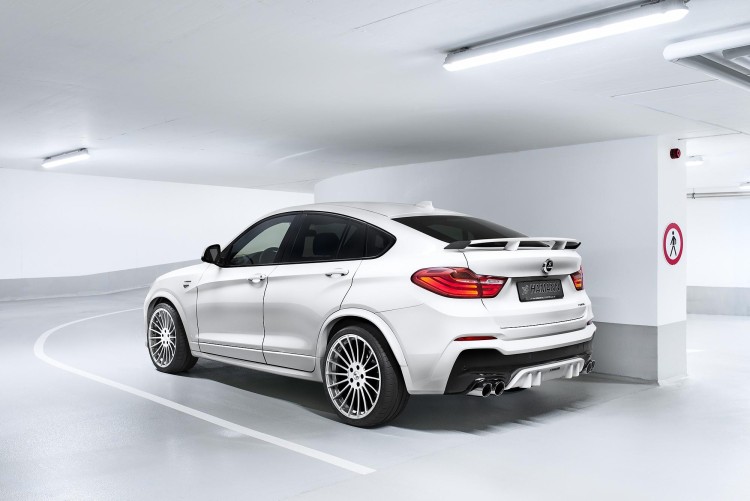