Merkel in the middle of dispute over electric cars

Home » Merkel in the middle of dispute over electric cars 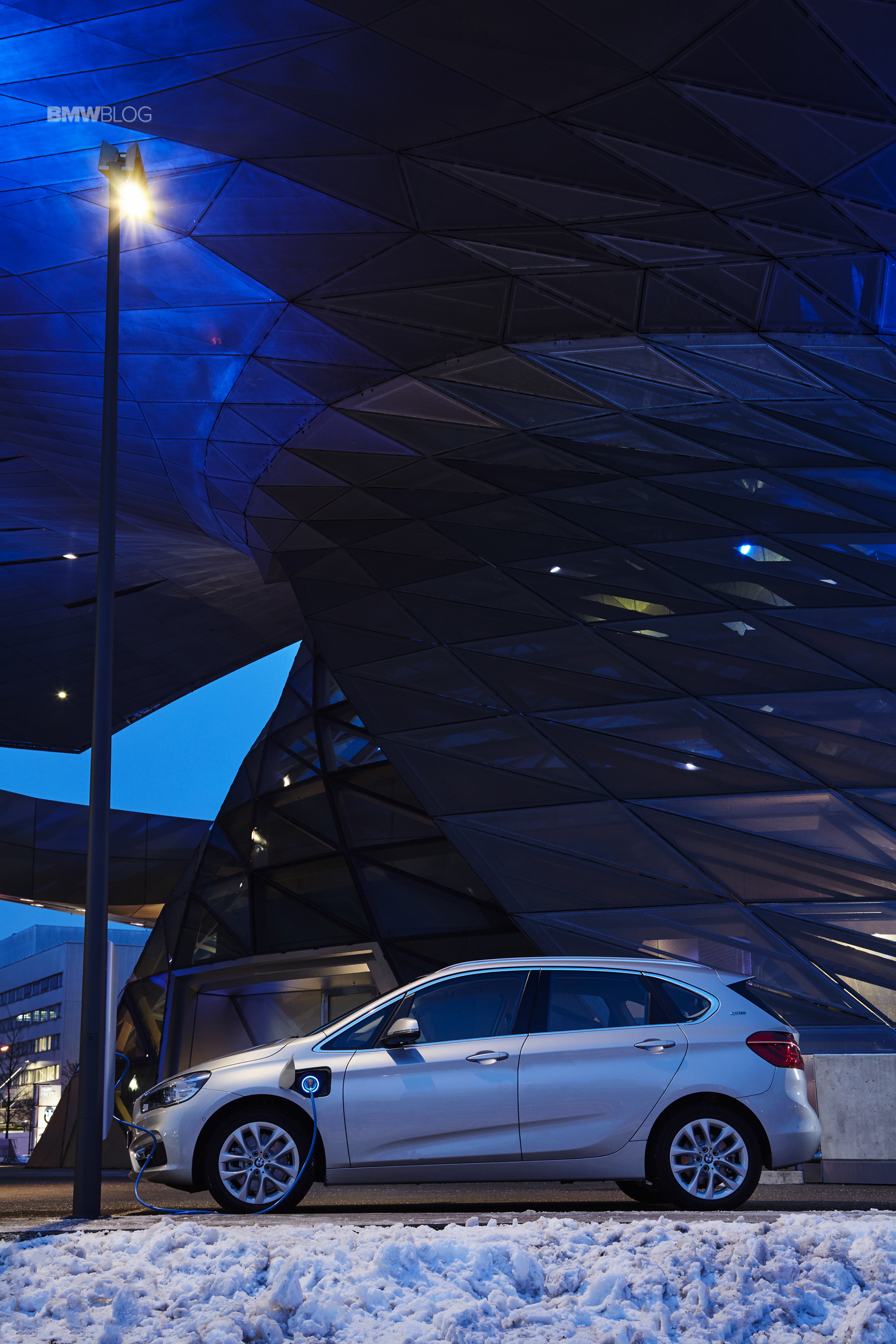 German Chancellor, Angela Merkel, has found herself in between two other politicians over the future of electric cars in Germany. The German Government previously had a plan of having 1,000,000 electric vehicles on its streets by 2020. However, that plan isn’t looking like it will succeed, with only 30,000 EVs being registered in Germany at the moment. This has much to do with the fact that most Germans find diesel fuel to be the better alternative for lowering emissions and improving economy.

German Vice Chancellor, Sigmar Gabriel, wants to help fix this issue and offer up to 2 billion euros ($2.2 billion) worth of incentives to EV buyers to help boost sales. However, he’s meeting heavy opposition in Finance Minister Wolfgang Schaeuble, who’s completely against that idea. Merkel is now caught between the two and wants to find some sort of compromise to help boost EV sales without shelling out that kind of money. 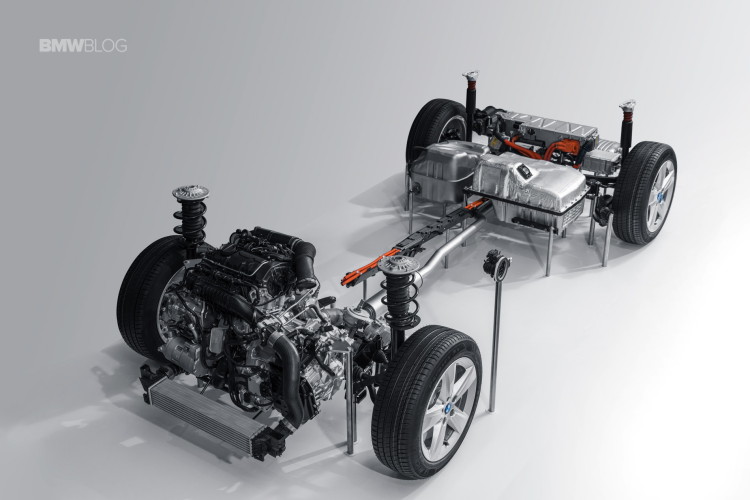 Merkel will be meeting with the heads of the three big German automakers this week to discuss a plan to help boost EV sales and help the economy. Merkel wants to keep Germany’s auto industry competitive the field of electric vehicle, as other countries are embracing the new technology far more. In comparison to Germany’s 30,000 EV’s on the road, Norway registered 26,000 just last year and is one of the world’s leading EV buying countries.

Vice Chancellor Gabriel wants to offer incentives, but in a similar fashion to what other countries are doing. His idea is to offer 5,000 euros worth of incentives to EV buyers until 2020, which might help potential customers get their EV fix in while they can still get the incentive, thus helping Germany hit its 2020 goal. “If we don’t get the market going here, then the vehicles will remain expensive,” Said Gabriel. “We won’t get here in Germany what we want, namely the industrial battery production.” 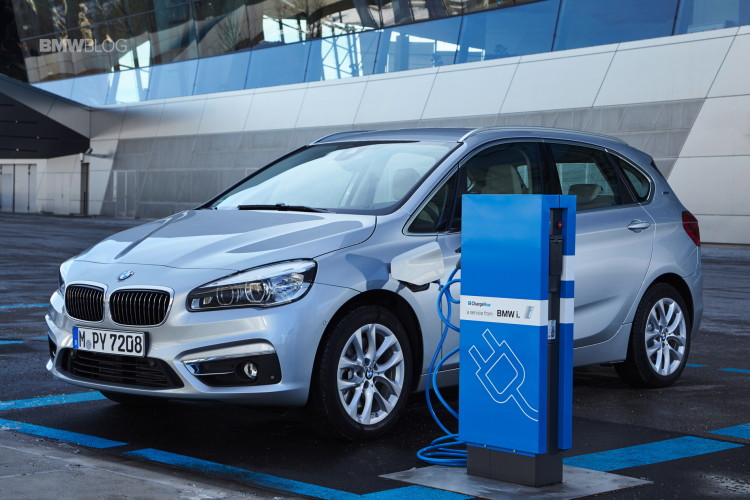 Bavarian Premier, Horst Seehofer is siding with Gabrial, saying “Sometimes you need to give the business a helping hand,” to which he continued  “We want a key technology that will make Germany, which is in a brutal competition with the global automobile industry, fit for the future.” However, Finance Minister Schaeuble feels differently, despite agreeing that the auto industry does need help but in other ways. “In other matters, the auto industry exhorts us to always respect the principles of a market economy,” However, he continued to say that “It’s not the role of the government to help sell cars.”

Germany is playing a large role in the introduction to EV technology, with BMW and its i Division providing affordable lightweight technology, Volkswagen producing inexpensive but practical EVs, like the e-Golf, and Audi creating some top-of-the-line electric SUVs, such as the upcoming e-tron Quattro. So hopefully, Merkel can create a compromise between the two ideals and get Germany to become a major player in the EV world. If she can do so, we’ll see a large boost in electric and hybrid technology coming from Germany.