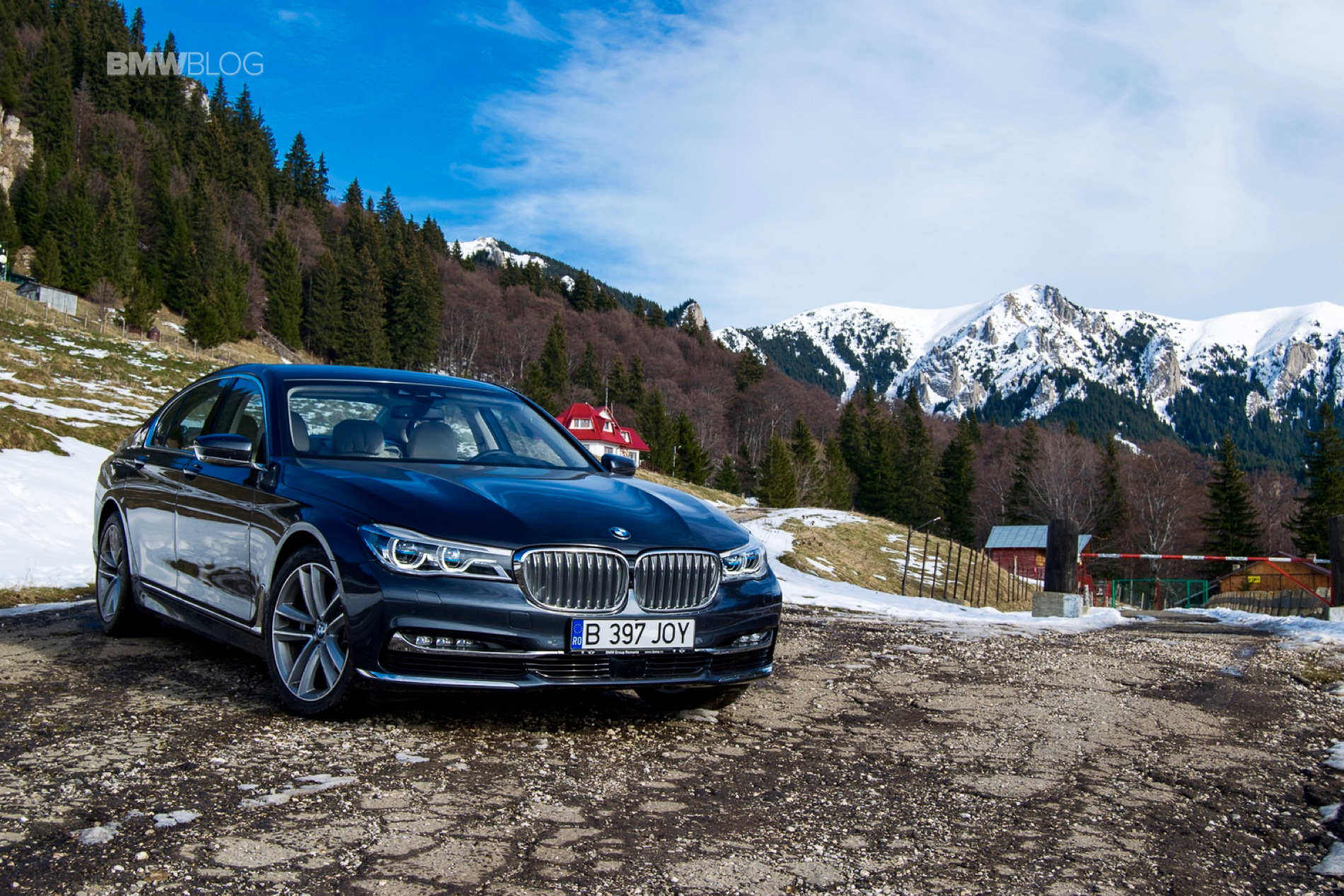 We’ve just learned that some markets are getting the BMW 730i, which uses a 2.0 liter turbocharged four-cylinder engine. Now that may sound like a very little engine to be in such a big, luxurious car and that’s because it is.

But it does pack a decent punch, a 258 hp and 295 lb-ft of torque punch to be exact. Now that’s actually decent amount of power, but is it enough to power BMW’s flagship car?

In America, we say no. Reason being, if we’re buying a massively luxurious and expensive vehicle, we want it to be massively powerful as well. And while American customers have started to come around on smaller displacement turbocharged engines, like the Ford F-150 Ecoboost V6, we’re not yet ready to put a four-cylinder in our big luxury cars, regardless of how much power it makes.

And this is understandable, as luxury cars need bigger, more powerful engines than a 250 hp four-banger. American customers are okay with smaller engines, but it seems that six-cylinders is the lowest cylinder count we’re willing to buy for luxury. The BMW 740i will sell well here in the ‘States, despite the fact the its only a 3.0 liter I6 engine. But those who have driven the new B58 turbo’d six know that it’s plenty enough engine for nearly any application and that it puts its power down in big, smooth, linear waves, perfect for a car like the 7 Series. 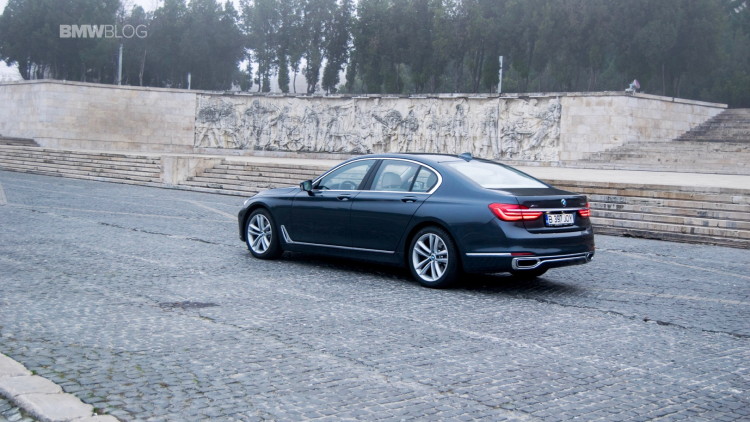 So a BMW 730i, with its little four-pot, won’t be as well received here in the ‘States, so it’s a good thing that it won’t be coming here. But the BMW 730d should.

The BMW 730d uses a B57 3.0 liter turbocharged diesel inline-six engine that develops 265 hp, not much more than the 730i, but 457 lb-ft of torque, which is more than enough twist to hustle the Big-7. In Europe, this will likely be the volume seller, as smaller diesel engines will help luxury car buyers avoid certain engine and emissions taxes while also offer the kind of performance and torque they’re used to in big luxury cars. Now, Americans aren’t big on diesel, especially lately, but once they sampled the 730d, I think they’d change there mind.

In fact, after seeing how much better economy they can get with the 730d over the 740i, while not really losing any performance, it’s possible that the BMW 730d could change American perceptions on diesel.