Does BMW have an exclusivity problem?

Home » Does BMW have an exclusivity problem? 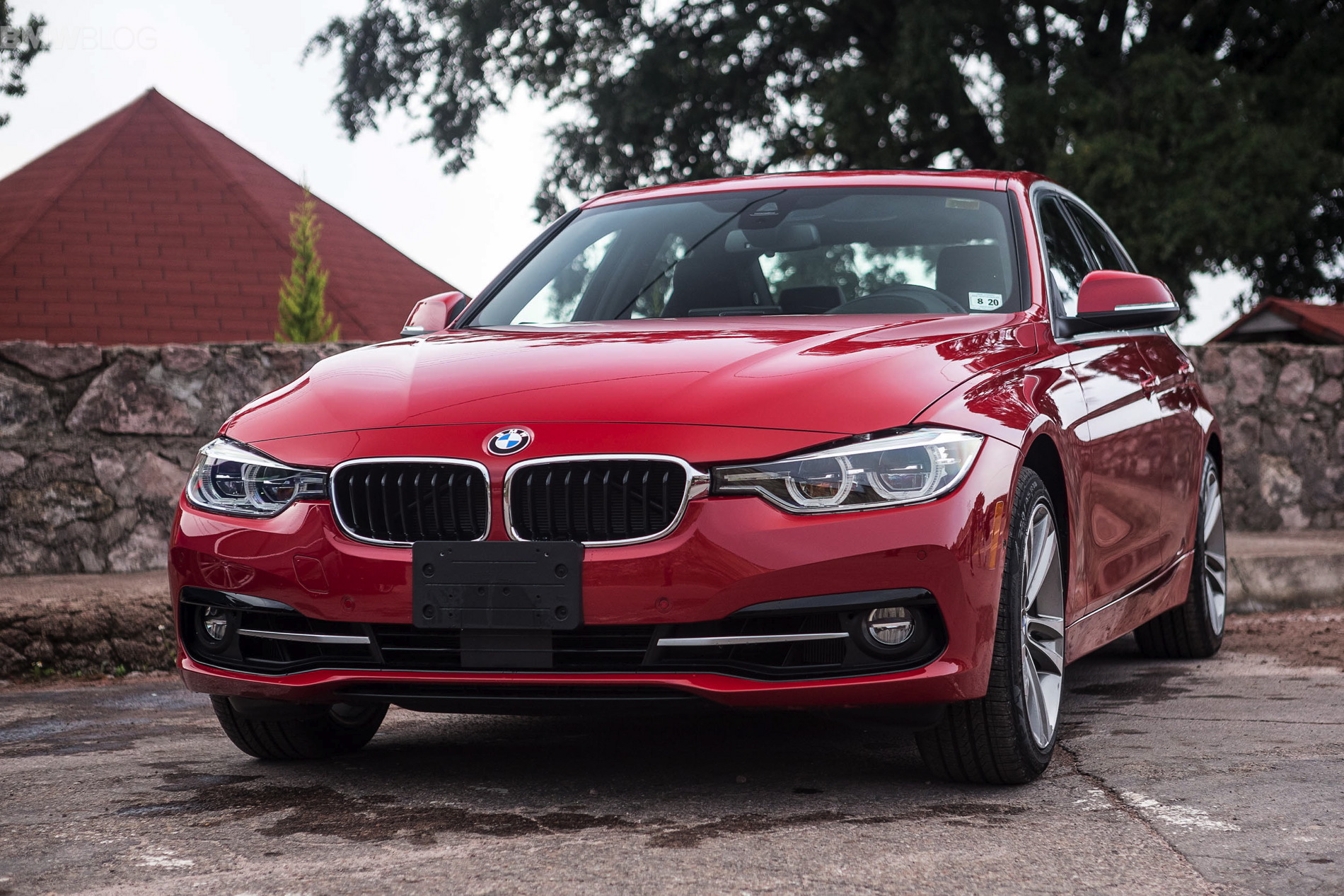 Over the holidays, I and a friend were discussing the exclusivity of premium automotive brands. As only one of the major premium manufacturers interests me, it led me to focus the conversation further to my preferred Bavarian brand. I’ll give you a hint, the company’s logo isn’t remarkably similar to the logo used by the Olympics.

Those of us whom live in nicer areas, likely, see BMWs quite often. According to CBS, the BMW 3er is the second most popular vehicle in America’s richest neighborhoods. Too, part of the perception that some hold, that they aren’t very uncommon, may be due to the fact that because they are more prestigious vehicles, they more easily catch the eye and draw our attention. However, for a premium brand exclusivity is valuable and essential to brand equity.

In fact, Domagoj Dukec, the head of exterior design for BMW, lists exclusivity as one of three essential things that a BMW should be. According to an interview with former BMW CEO, now chairman of the supervisory board, Norbert Reithofer, BMW customers report viewing their BMW vehicles as status symbols and as being representative of their distinction, individuality. In my opinion, BMW has struck the perfect balance between volume and exclusivity for the brand’s position within the premium market but what do the numbers tell us?

Well, according to Statista, there are roughly 212 million licensed drivers in the United States. Now, considering that the median income in 2014 was $53,657, we can quickly ascertain that very many can’t afford to purchase a BMW. This too applies to late-model used BMWs due to higher insurance costs, as well as higher maintenance and parts costs. This is especially true now that BMW’s no-cost maintenance is no longer transferable. It isn’t merely a coincidence that the median annual income for BMW buyers is nearly $170,000.

According to the New York Times, the average luxury car driver in the U.S., in 2014, was taking home just shy of $100,000. Also, according to the same source, geography plays a big part in this equation. However, in 2015, a record 17.5 million cars were sold. According to Reuters, in 2014, the top 8 premium manufacturers combined only managed to move 1.7 million cars. Keeping in mind that lower volume is integral to a premium brand’s ability to command higher prices and also greater profit margins. What is BMW’s share of the premium market?

As we know, BMW recently, again, maintained its crown as the number one premium brand in the U.S., outselling brands like Mercedes and Audi whom have, in recent years, sought to go further and further down market. In 2014, BMW’s share of the premium market, calculating only the top 8 premium brands, was 20% in the States. That means that of the upwards of 16 million cars sold that year here, according to goodcarbadcar, 1.7 million were premium and 20% of that 1.7 million were BMWs. Simple math tells us that over 1.36 million were not BMWs. This puts BMW’s market share within the whole of the automotive industry at just 2.13% for that year in the U.S.. Keep in mind that the 20% premium market share is also inflated because it excludes all premium brands outside of the top 8, like Porsche, Volvo, Jaguar, Land Rover, etc.

So, in conclusion, with such a small percentage of the vehicles sold here in the U.S. per annum adorning the famous blue and white logo, it’s clear that BMW has managed to achieve growth but in a way that is sustainable in the context of also being able to preserve the exclusivity which is necessary for a premium brand to maintain such high brand equity. According to remarks from Ludwig Willisch, BMW USA CEO, this is likely to remain unchanged as BMW USA doesn’t intend to chase its competitors downmarket and will not sell vehicles with a starting price of less than $30,000.

Now, of course, this doesn’t account for all of the pre-owned BMWs out there but it does lead one to conclude that it is probable that the vast majority of pre-owned, late-model BMWs are too distributed in much greater proportion in areas where incomes are significantly greater than average. Too, it tells us that if such a small percentage of the cars being sold per year are BMWs, there are less out there to later enter the pre-owned market which, consequently, also suppresses their presence on the road.

13 responses to “Does BMW have an exclusivity problem?”