EVO gets upclose and personal with the BMW M2

Home » EVO gets upclose and personal with the BMW M2 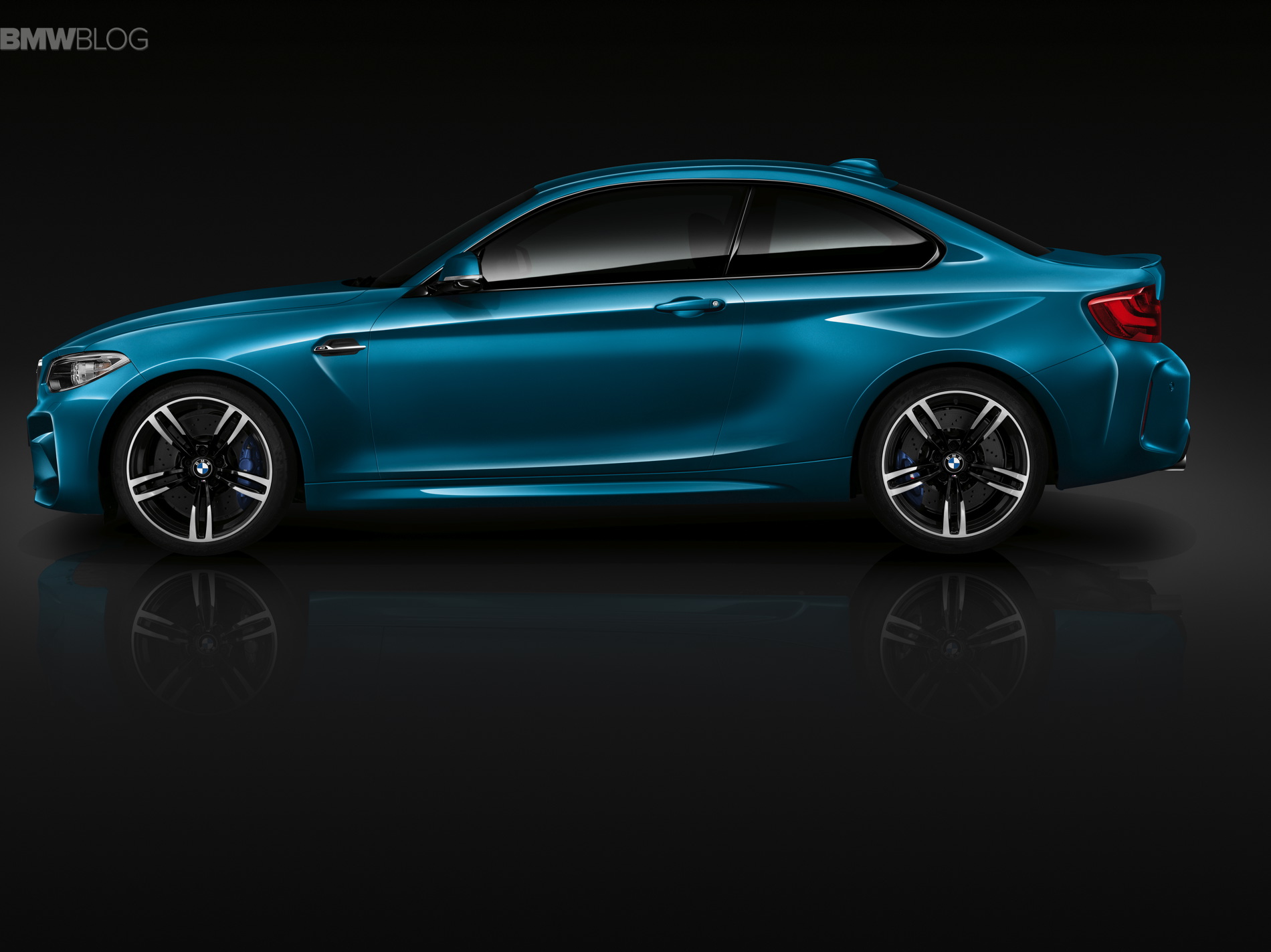 Ahead of its world debut next week, the BMW M2 makes its final rounds in the UK where journalists have a chance to spend some time with BMW’s most awaited car of the year. Hunter Skipworth takes a look under the M2’s skin – and gets just a taste of the turbocharged inline-six in action.

The two door compact coupe will debut at the 2016 Detroit Auto Show with sales commencing in April. 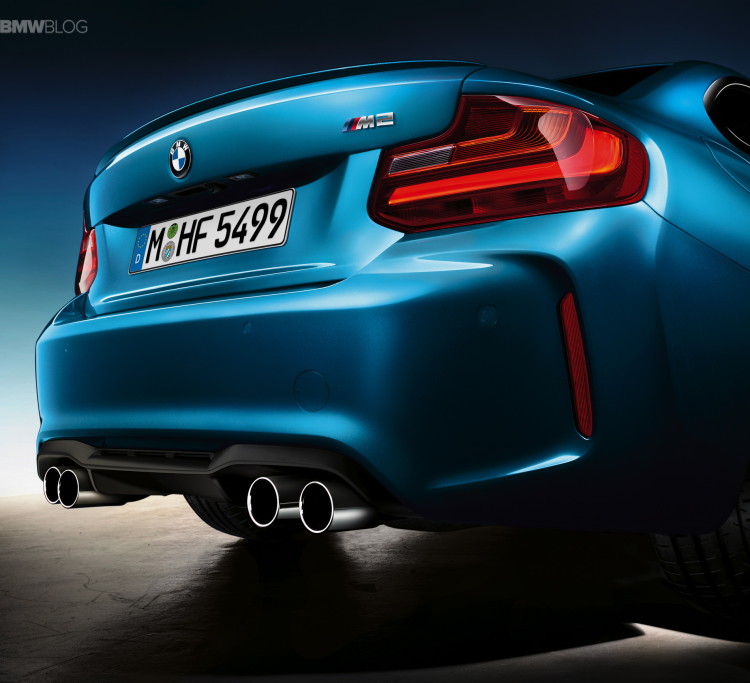 BMW seem to have learned something from the M235i and the new M2’s exhaust comes with special flap system. The traditional twin dual tailpipes are still present – a clear sign this is an M car – with electrically controlled flap delivering the distinctive BMW M engine soundtrack across the entire rev range without pushing volume levels to their stipulated limits.

In addition, drivers can use the Driving Experience Control switch to select a driving mode and a preconfigured sound to go with it.

The quantities are not limited – according to official statements – and are likely to significantly surpass the BMW 1 Series M Coupé. A facelift is already rumored to be scheduled for 2017.