Turner Motorsport in final preparations of their BMW M6 GT3 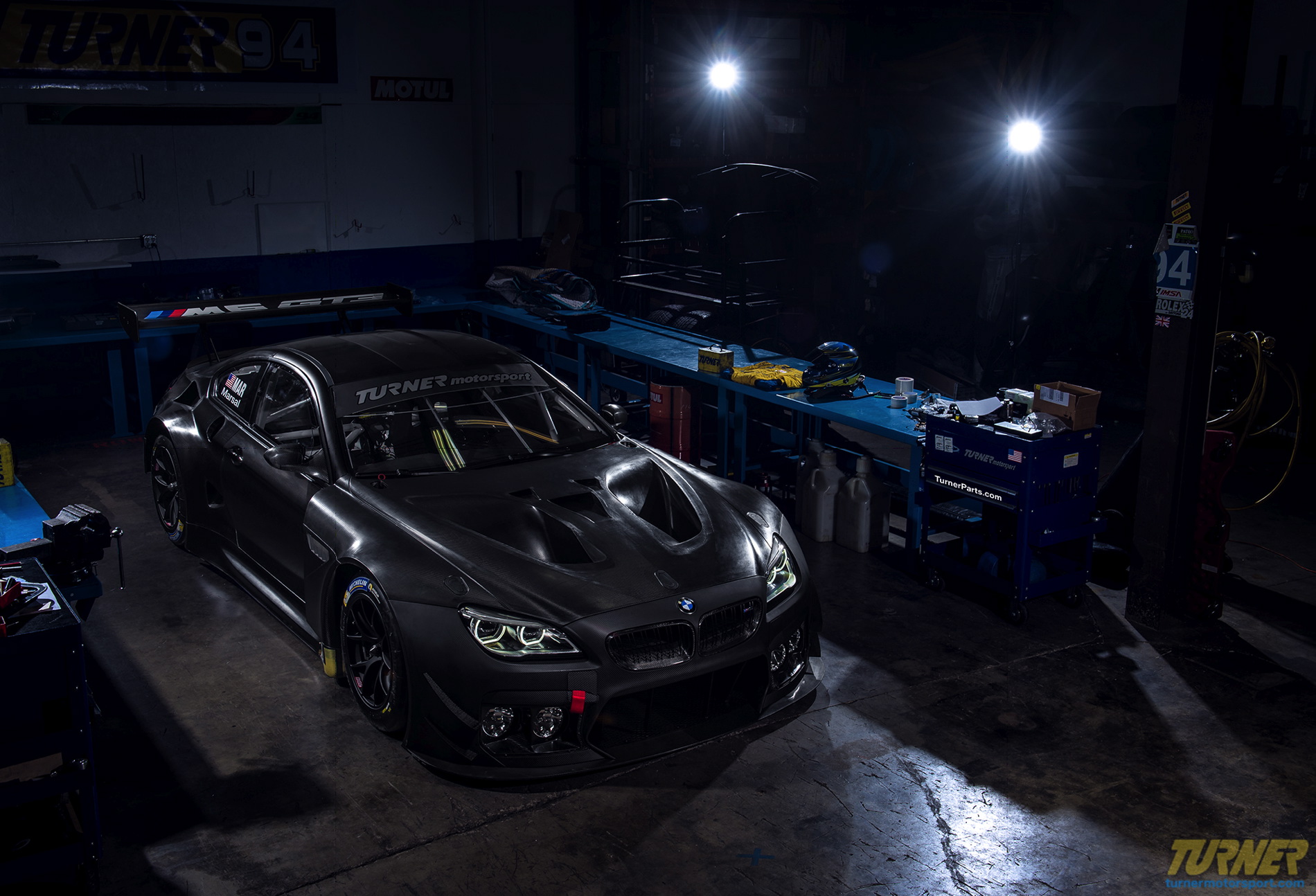 Late last year, Turner Motorsport ordered two BMW M6 GT3 cars set to debut at the 2016 24 Hours at Daytona. The team will campaign two all-new BMW M6 GT3 cars in the 2016 24 Hours at Daytona in the new homologated GT3 spec class of what will be the WeatherTech SportsCar Championship. The sports team is currently preparing the car and its livery for the upcoming season. 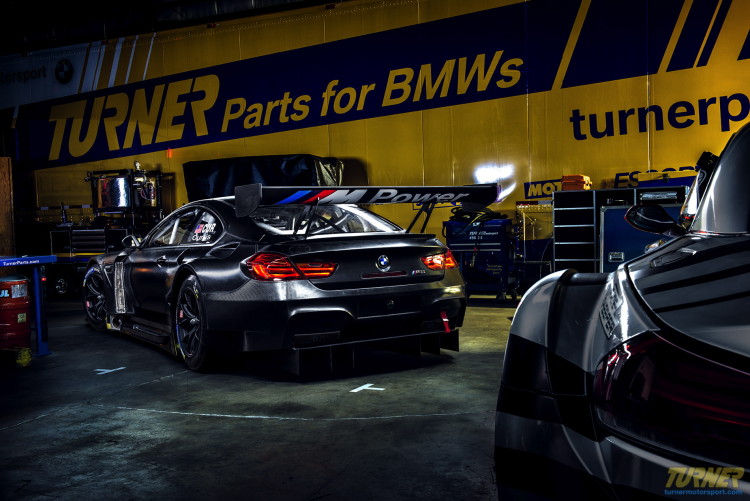 Similar to previous years, the Turner driver lineup for the 54th running of the Rolex 24 will include BMW Motorsport Works drivers as well as some familiar North American sports car drivers including BMW Motorsport DTM driver and 2014 Champion Marco Wittmann (DE) as well as DTM Star Maxime Martin (BE) . 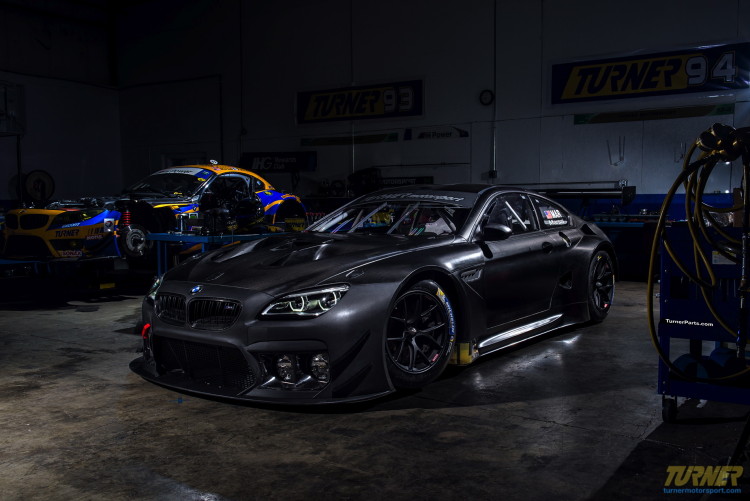 The full drivers lineup can be found here.

The BMW M6 GT3 features a longer wheelbase than the Z4 GT3 with a 4.4-liter twin turbocharged V8 (similar to street M5 & M6) engine rumored to exceed 500 horsepower. The new platform will address the admitted shortcomings for the Z4 GT3 which struggled for top-speed. 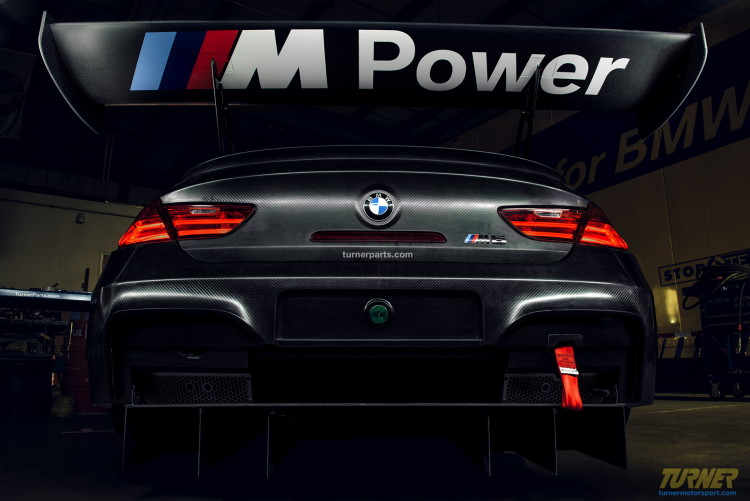 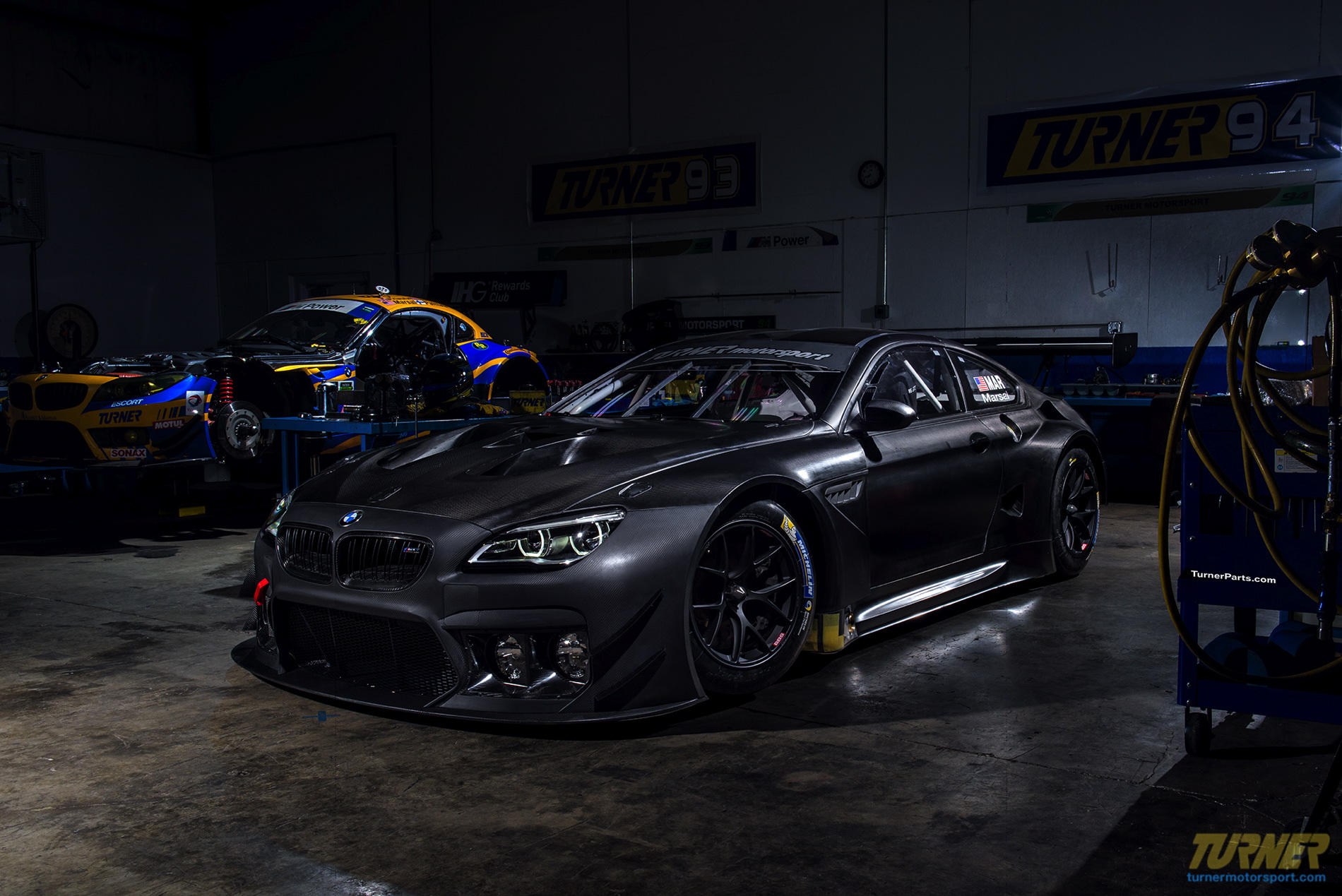 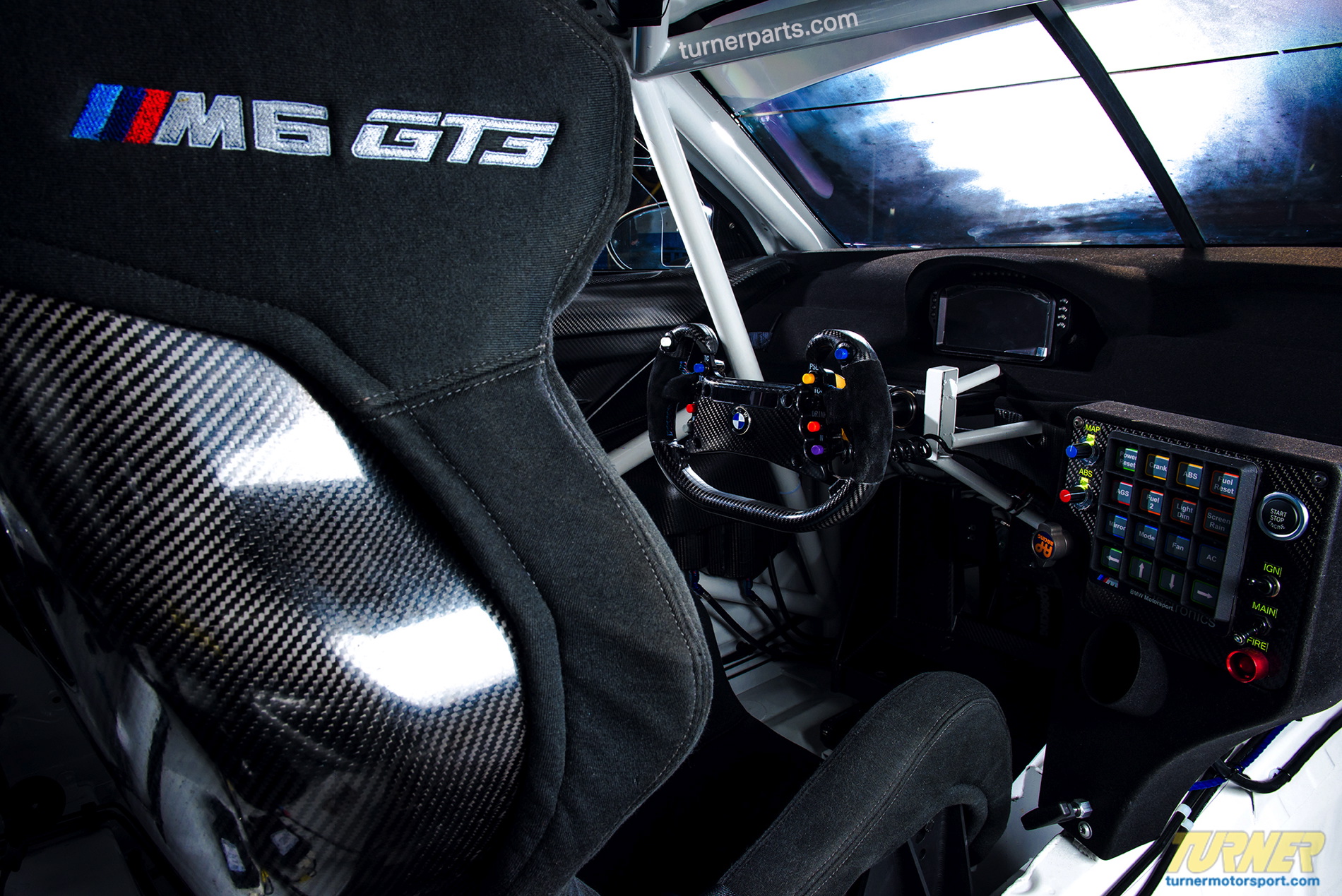 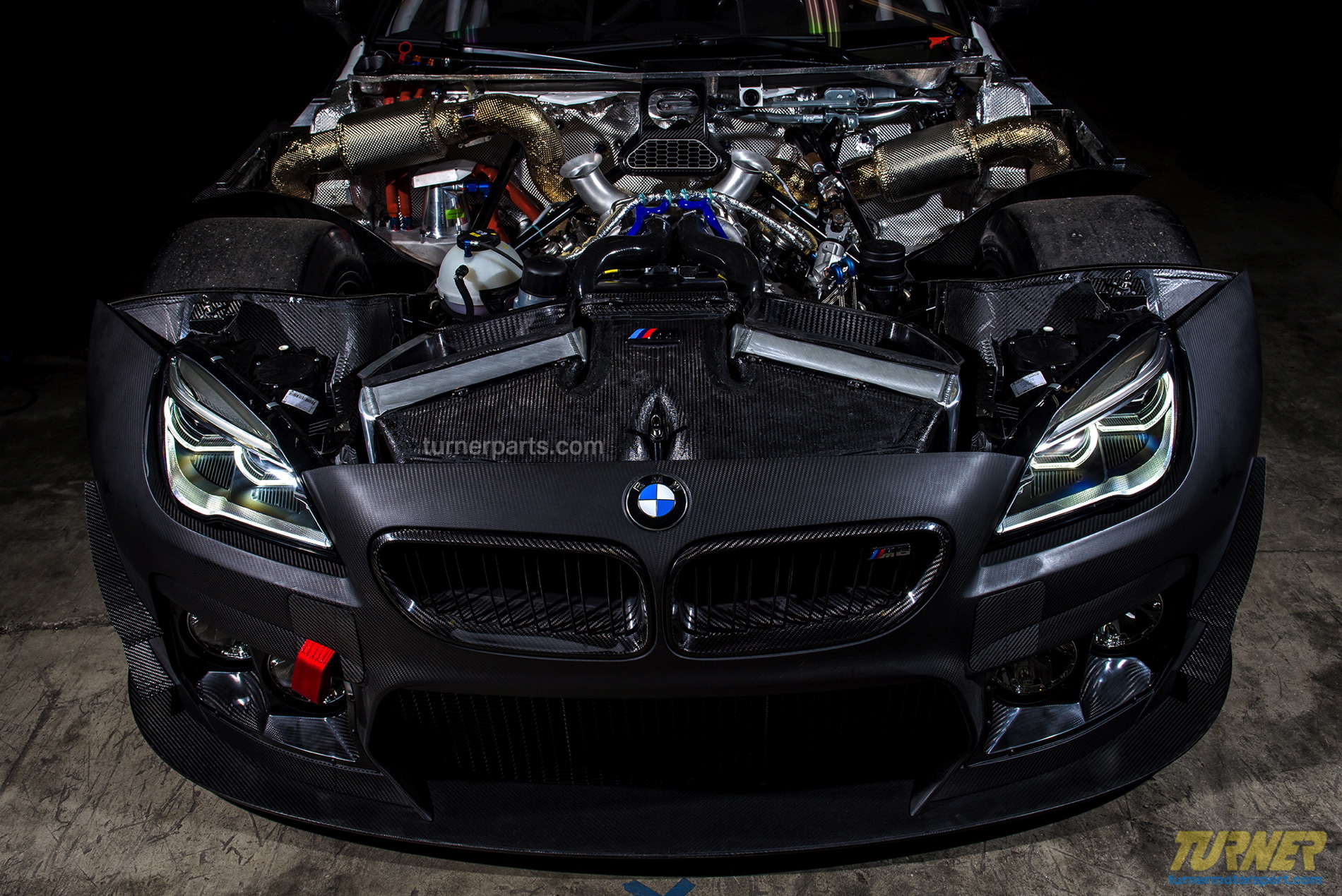 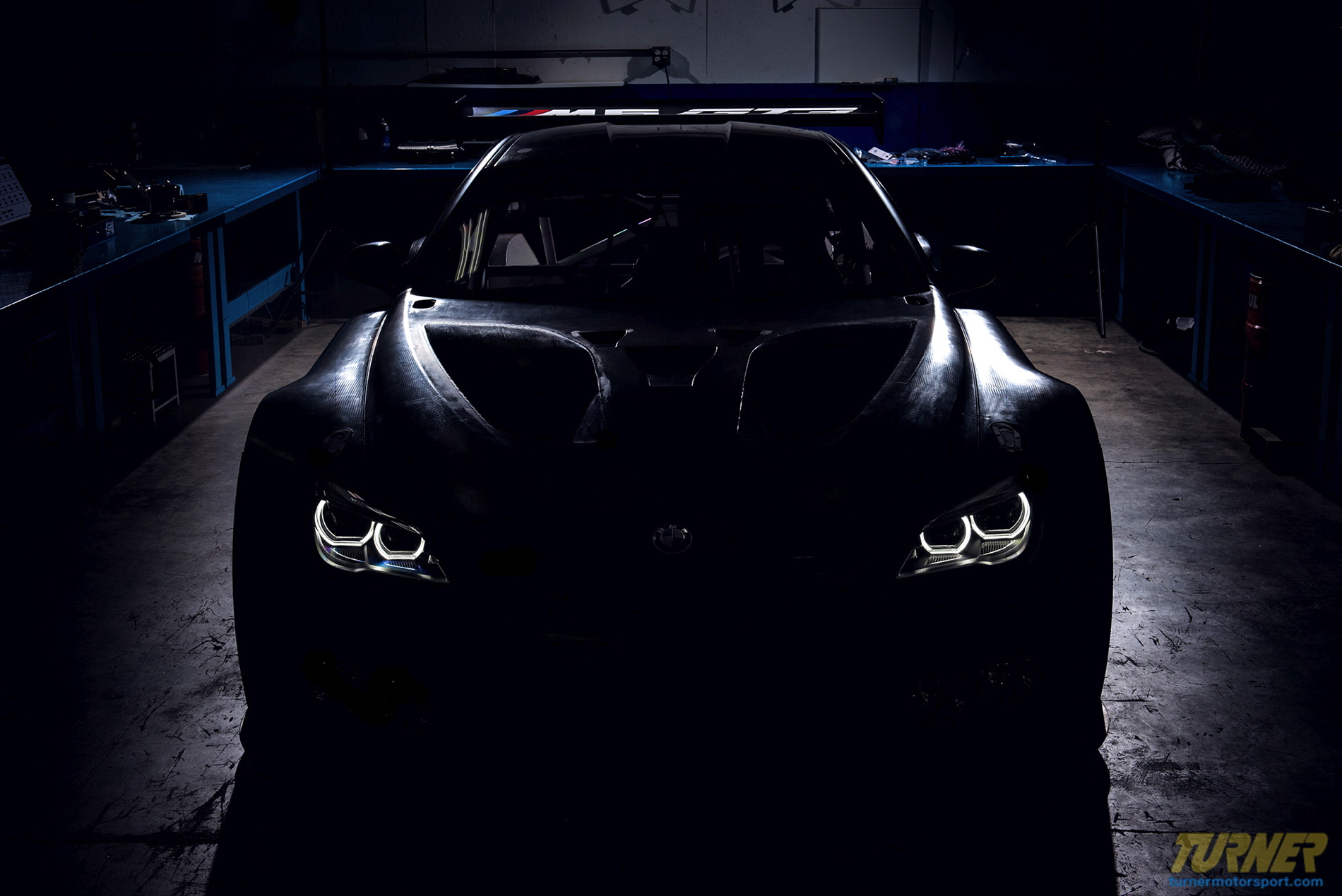 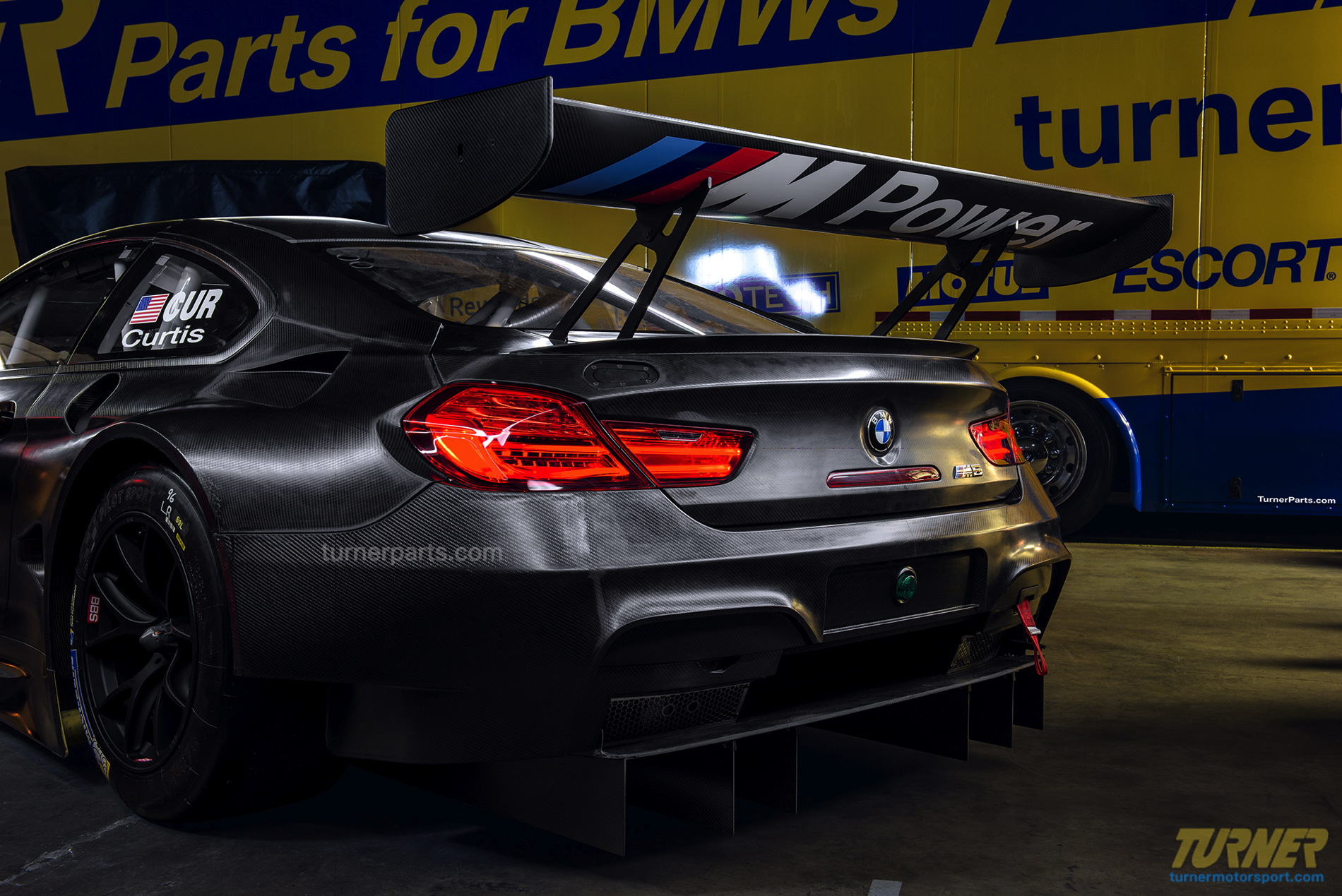 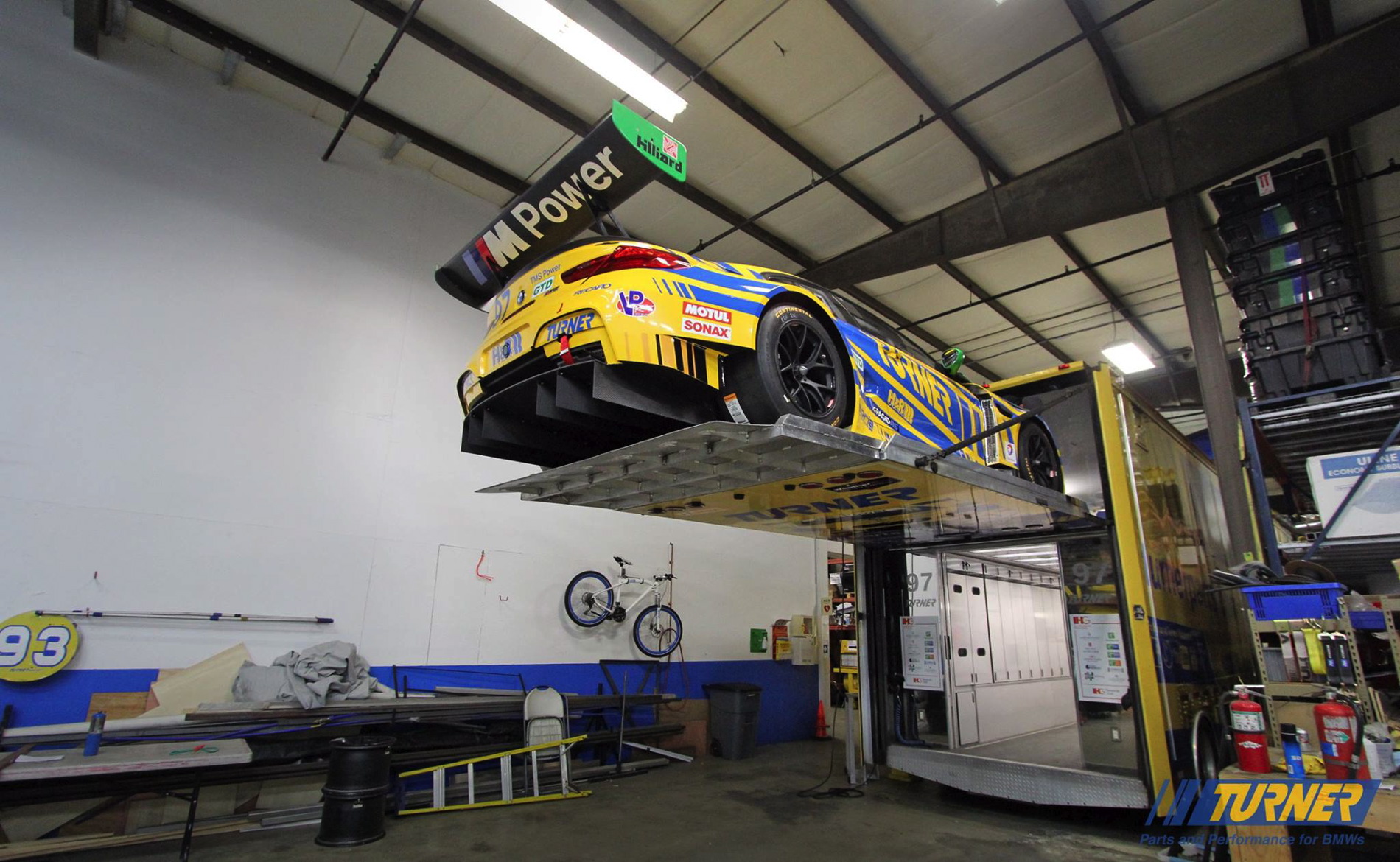 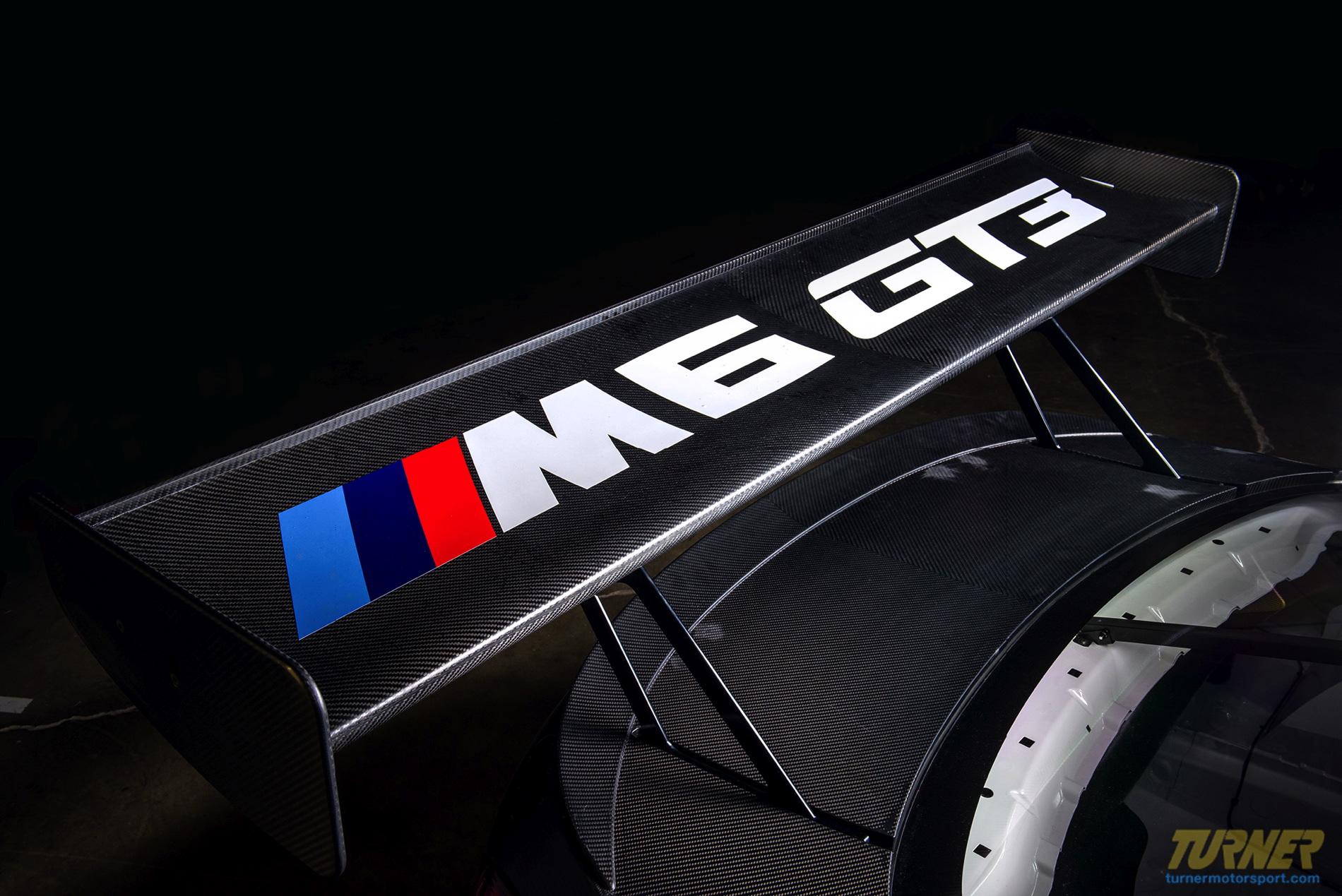 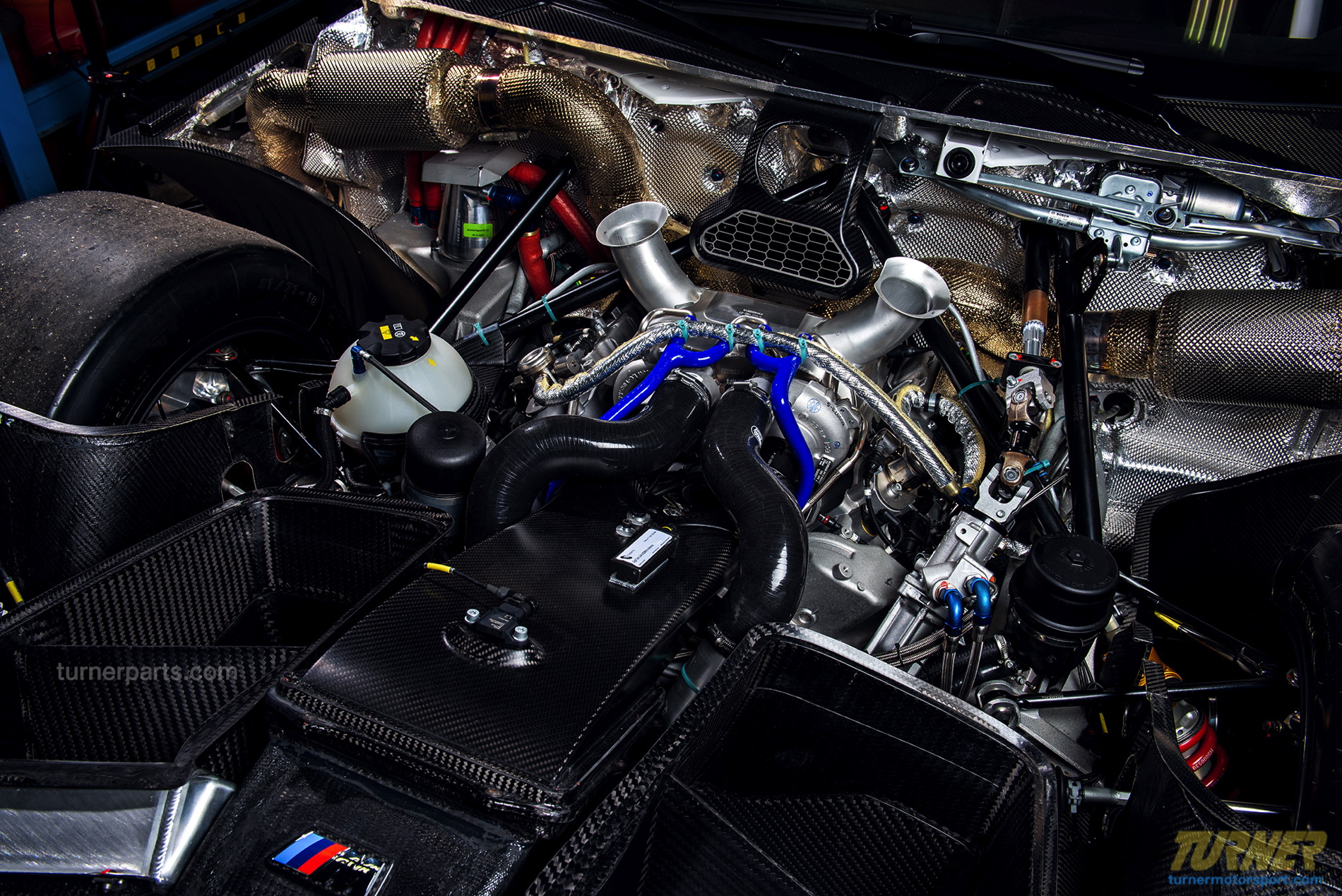 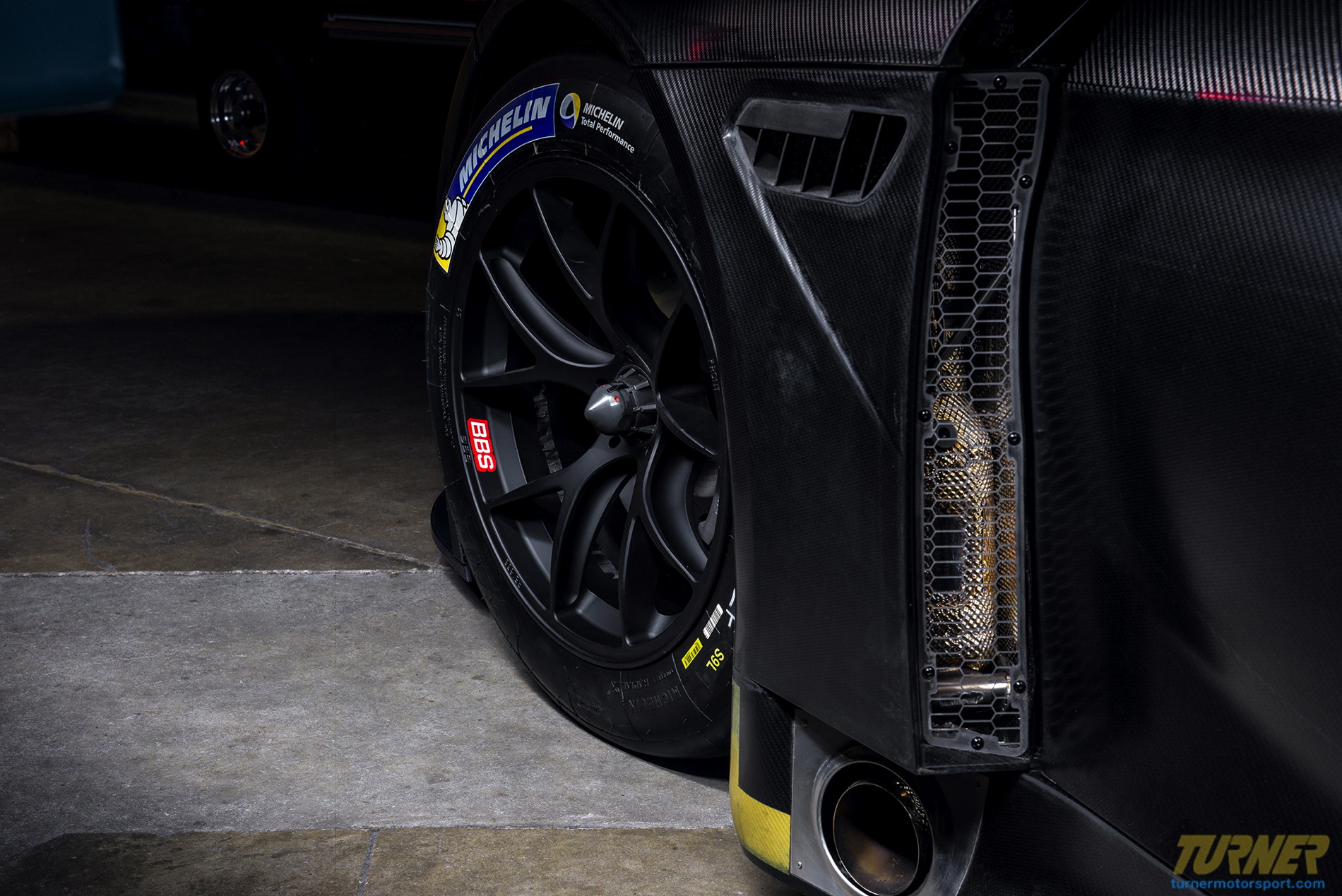