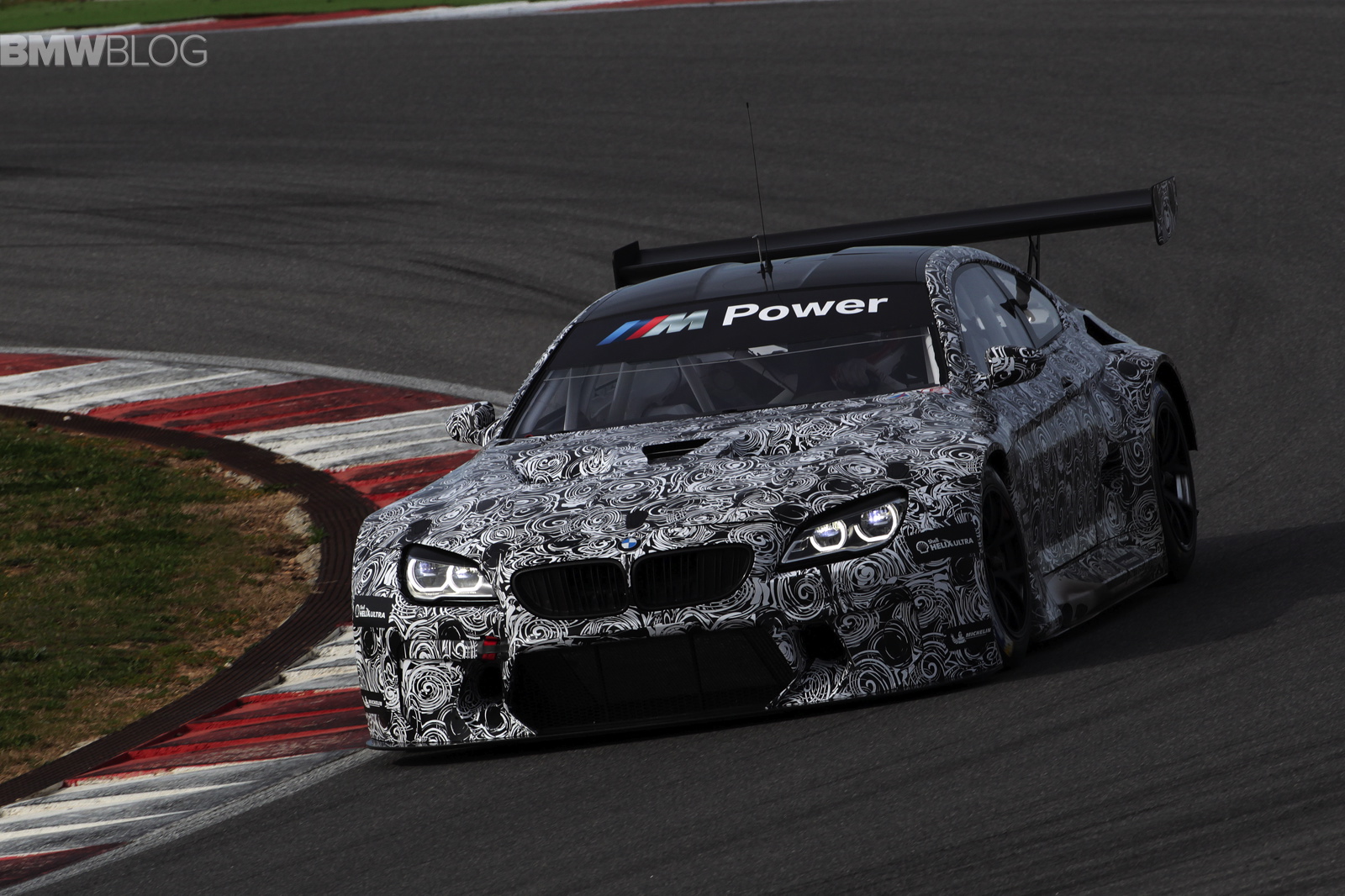 Seven-Time Championship Winning BMW Race Team, Turner Motorsport is excited to announce the next chapter in their 20-year racing lineage.

With 325 professional race starts with BMW, Turner Motorsport looks to continue the highly successful and long standing run behind the blue and white roundel.

Turner is set to order two BMW M6 GT3 cars which BMW Motorsport is on track to deliver by the end of this year in anticipation for the 2016 24 Hours at Daytona.

The team will campaign two all-new BMW M6 GT3 cars in the 2016 24 Hours at Daytona in the new homologated GT3 spec class of what will be the WeatherTech SportsCar Championship.

“We are super excited for the new M6 GT3,” commented Will Turner. “BMW Motorsport has been extremely busy with testing and development on the new car so I am confident when we get the cars they will be very well sorted out Will Turner added, “The initial testing with the M6 has demonstrated the new car to be very strong so we can’t wait to get our hands on these cars.”

With test dates on the calendar, Turner has yet to determine the final driver line ups for the 24 Hour at Daytona.

“Once we go testing, we hope to nail down our 24 Hour at Daytona drivers as well as probable 2016 full season drivers for both IMSA and Pirelli World Challenge.”

With the 2016 WeatherTech SportsCar Championship schedule finalized the preliminary budget has been determined for the 11-race season allowing Turner to begin planning for the probable return and full season effort with the blue and yellow BMWs.

In addition to likely return to endurance racing, the team is also in the initial planning stages to make a return to the Pirelli World Challenge sprint racing format with the new M6 GT3.

“Both IMSA and PWC season long programs for 2016 are shaping up and I hope that we will be able to make an official announcement in the near future,” said Will Turner.

“Since the M6 has not officially been released by BMW we took our best shot at coming up with an accurate rendering of the new M6 GT3 to show our fans as well as sponsors what it may look like in the iconic Turner blue and yellow,” said Director of Marketing, Jay Baier. “Andy Blackmore did a fantastic job with the artwork based off the images of the camouflage car to come up with this rendering.”

The BMW M6 GT3 features a longer wheelbase than the Z4 GT3 with a 4.4-liter twin turbocharged V8 (similar to street M5 & M6) engine rumored to exceed 500 horsepower. The new platform will address the admitted shortcomings for the Z4 GT3 which struggled for top-speed.

Stay tuned as 2016 programs are finalized and driver lineups are determined in the new BMW M6 GT3.