BMW M6 GT3 goes to the Nurburgring to make some noise 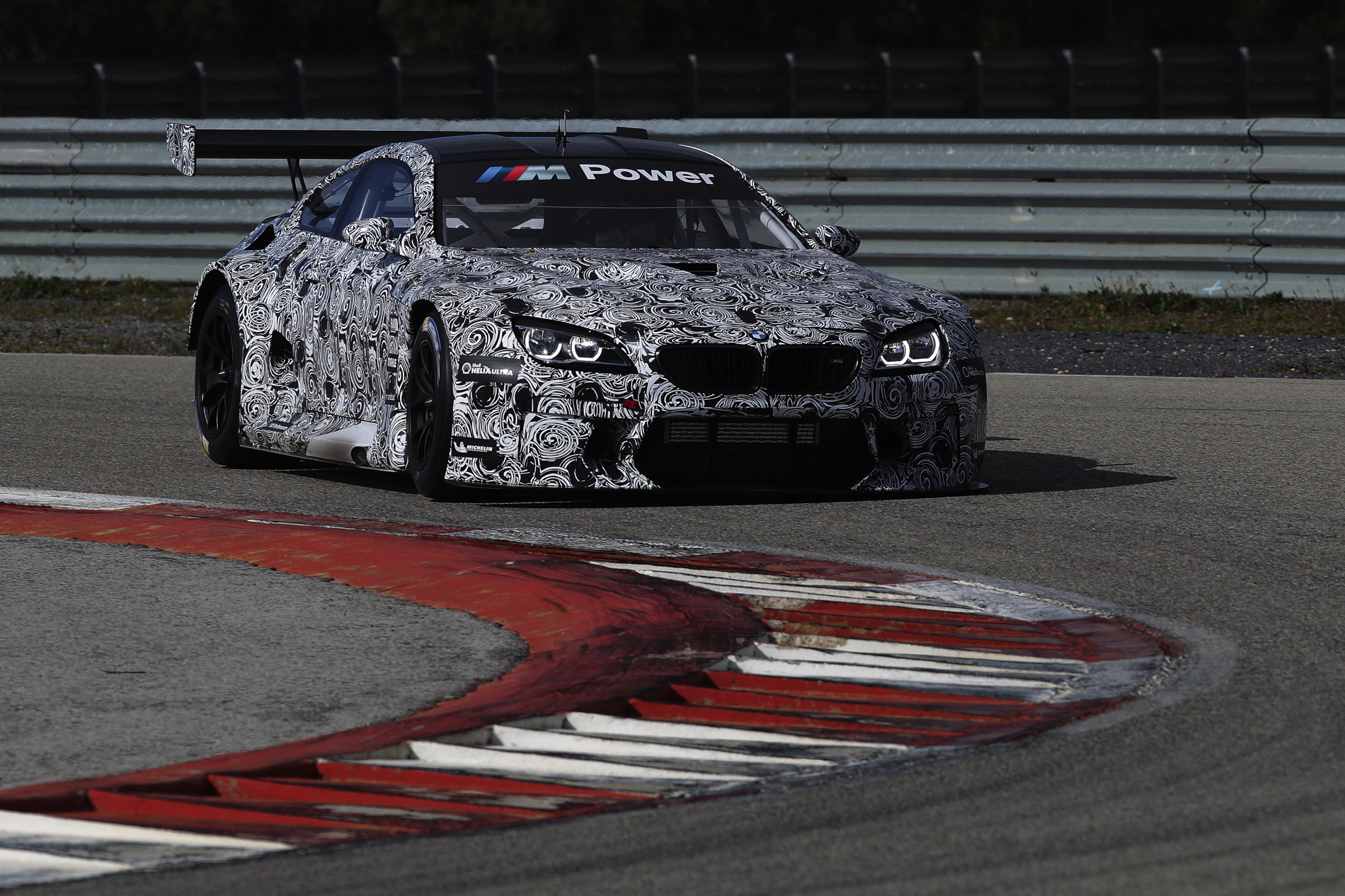 The upcoming BMW M6 GT3 might become one of the best racing cars BMW has ever built and this short Youtube clip comes to confirm that. The little footage seen below showcases an M6 GT3 prototype going around Nurburgring for some hot laps.

The BMW M6 GT3 can be purchase the car as of 15th September 2015 for a net price of 379,000 Euros. On this day, the BMW M6 GT3 will be presented for the first time in a BMW Motorsport racing design, without camouflage livery, at the Frankfurt Motor Show.

The price for North American customers will be announced at a later stage. 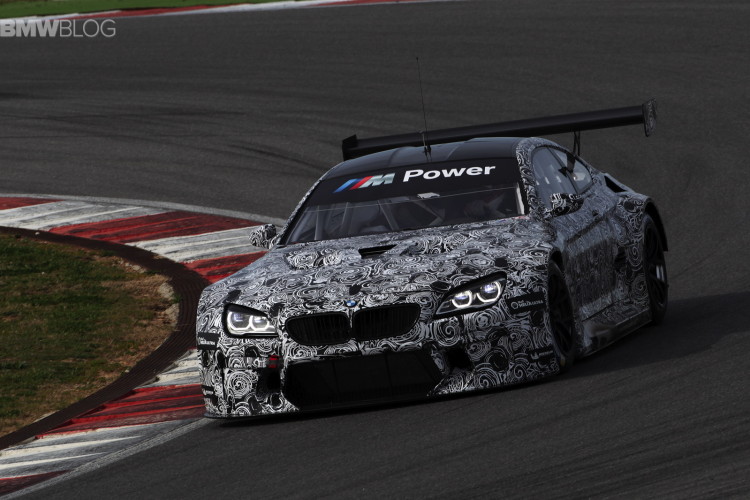 Under the hood,, the M6 GT3 features the 4.4-litre V8 engine with M TwinPower Turbo technology, which has only been slightly modified compared to the production engine, generating up to 585 hp, depending on the classification. The entire car, including its self-supporting steel chassis, the welded FIA-approved safety cell, the carbon fiber crash structure at the front and carbon fiber reinforced plastic crash element at the rear, weighs less than 1,300 kilograms. The BMW M6 GT3 also sets new benchmarks when it comes to driveability, ergonomics and safety. It already goes beyond the GT3 regulations for 2016.

As early as when it was being developed, great importance was placed on ensuring that also the spare parts offer good value for money.