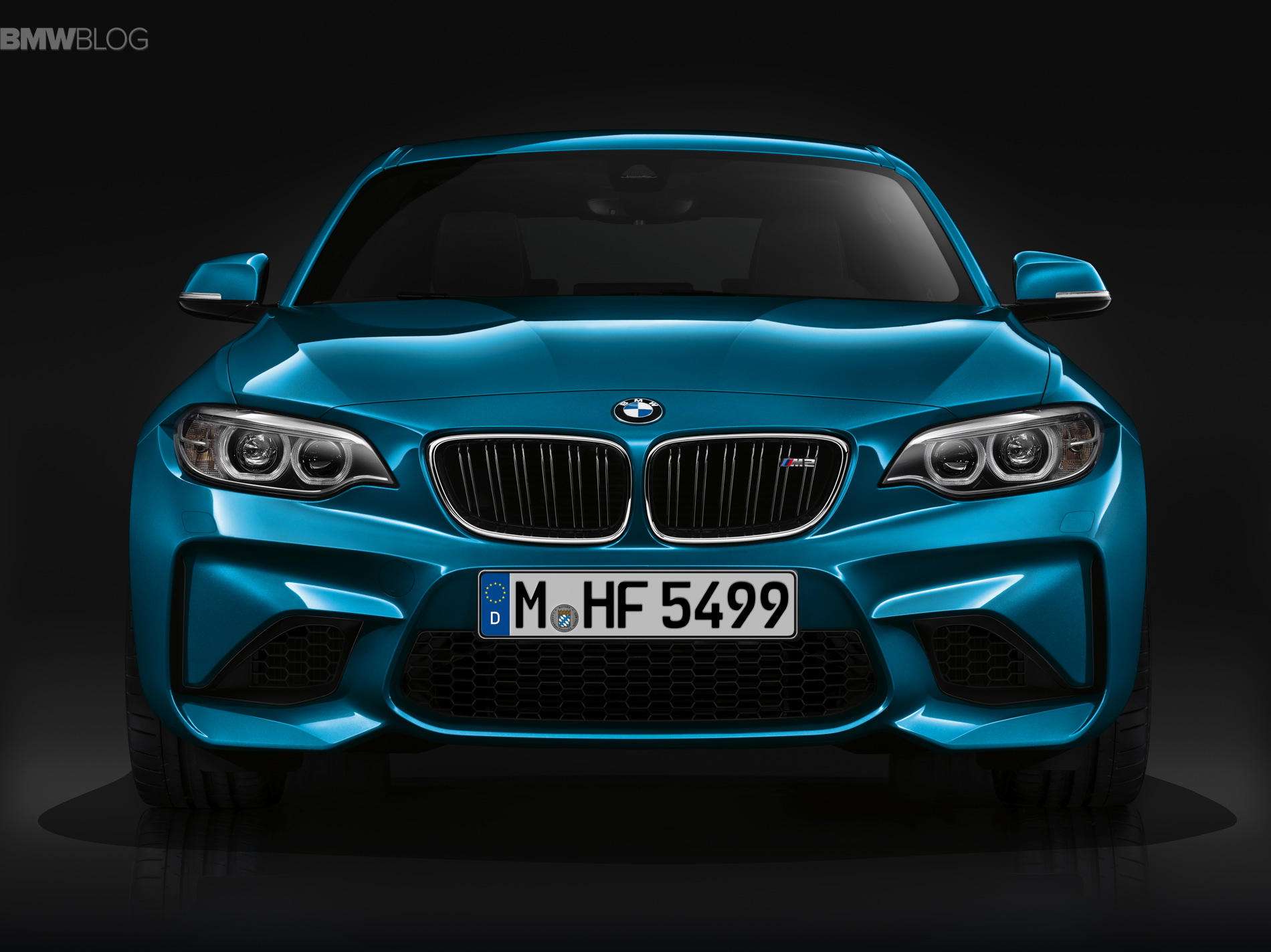 In only a few days, the 2016 Detroit Auto Show will be underway. As it is possibly the biggest international auto show to be held in the ‘States, there will be many important debuts. As BMW fans, we will all be focused on what the Bavarians do in Detroit, but they won’t be the only folks there to show off new cars and technology. Mercedes-Benz, Audi and Volvo all have some showing off to do come January 11th.

Mercedes-Benz will be one of the big headliners in Motor City. Its latest E Class sedan, which we covered earlier, will be making its international debut in Detroit. This is big news, as the E Class represents one of Stuttgart’s most successful cars and one of BMW’s biggest competitors. The E Class is typically the standard in the segment, in terms of luxury, and BMW needs to pay attention if it wants its upcoming 5 Series to stay relevant. So the E Class will be an important debut to both Mercedes-Benz and BMW fans.

Mercedes will also be debuting its SLC Class, the replacement for the SLK. It rounds out a new naming scheme for Mercedes-Benz, where everything ending with “C” denotes an entry level car in the segment, such as the C Class and GLC Class. There will also be some new engines, such as a turbocharged four-cylinder and twin-turbocharged V6, as well as a new ZF-sourced nine-speed automatic transmission. While this only marks a mild refresh for the car, it shows improvement in a segment that BMW is suffering in. The current Z4 is a very old car with dated looks and tech, so the SLC Class only pushes the dagger deeper.

Mercedes-Benz won’t be the only German to make a big splash, though. Audi should be making some noise as well with its possible upcoming Q6 h-tron concept. While nothing has been officially confirmed, it’s been rumored that Audi will be debuting a hydrogen-powered concept car in the form of a coupe-like SUV, similar to the e-tron Quattro Concept that debuted in Frankfurt. While we don’t have much information on this, we do know that Audi has been working on hydrogen technology and debuted an A7 h-tron at last year’s Los Angeles Auto Show. Audi could very well be debuting some new e-tron concepts as well, as the brand struggles to regain its green image during its current diesel crisis.

Volvo will be bringing something from Sweden as well, in the form of the S90 sedan. Volvo has long needed a replacement for the aging S80 and now it has it and the S90 looks as promising as anything else in the segment. With a variety of turbocharged engines, as well as a twin-charged (both turbo and supercharged) engine and a hybrid variant, the Volvo S90 boasts some serious new technology and could be a very serious threat to the BMW 5 Series.

But finally, the BMW M2. This is the car we’ve all been waiting for and it’s almost here. The BMW M2 will be one of the most important cars that the Bavarians have launched in quite some time. It marks a return to form for BMW as it gets back to making cars in the same mold as the E46 M3. Fans have been waiting for the M2 for a very long time and they only need to wait a few more days to see it in person. Its blend of power, light weight and fantastic performance should excite even fans from other brands. It’s going to be one of the biggest hits of the Detroit Auto Show. The BMW X4 M40i will also make an appearance, proving to be the sportiest non-M BMW SUV. 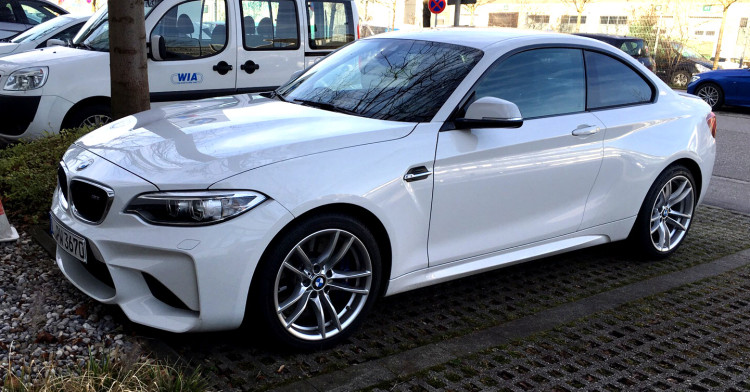 These are just some of the debuts that will be in Detroit. This is going to be a huge show with a ton of important vehicles, especially for BMW and its competitors.