Audi Q2 will take on the upcoming BMW X2 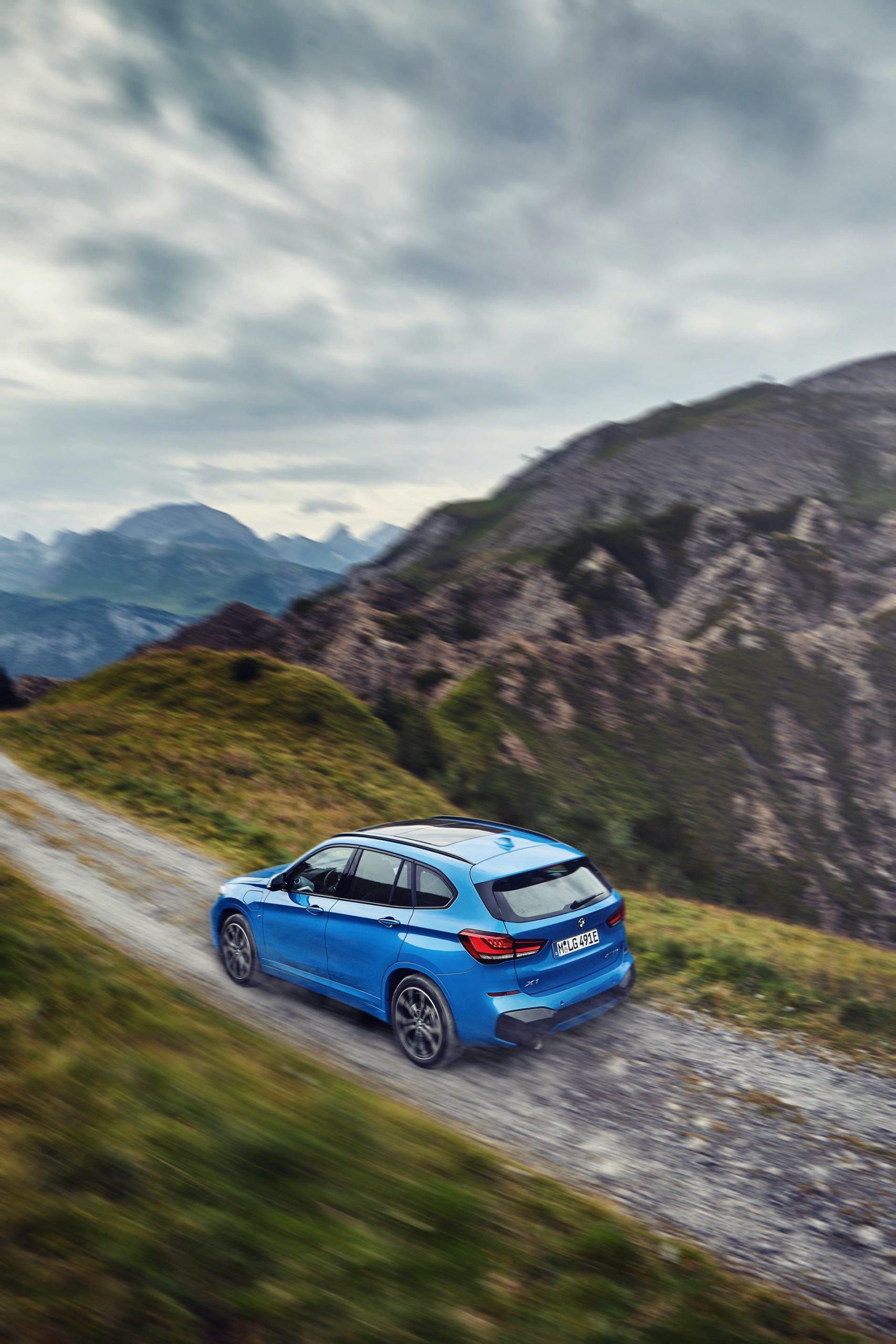 Audi will start of 2016 by laying the groundwork for significant growth in the company. Audi will be investing nearly 3 billion Euros in both manufacturing facilities and alternative drive technologies. About half of that 3 billion will be allocated to both of those investments. “We are continuing with our high levels of investment in future technologies to enhance the strong position of our brand,” said Audi CEO Rupert Stadler.

Another one of the areas in which Audi will be investing in is crossovers. A replacement for the Audi Q5 is on the way, which is already a very large part of Audi’s sales figures. The Q5 and Q7 are already some of Audi’s most successful automobiles and the Q5 is still in its first generation, with the Q7 only just entering its second. So it’s clear that a significant investment in the Audi Q5 is very necessary.

But another SUV that Audi will be investing in is the upcoming Q2.

It will be entering a new market with the Audi Q2, which is a smart move considering the increasing popularity of small crossovers. BMW is rumored to be creating an X2 for the segment and it’s said Mercedes-Benz will be doing so also. Built upon the X1 front-wheel drive platform, the F39 X2 sits closer to the ground than the larger X4 SAC and features the same sloped roofline to enable a sleek rear end. Five doors and a decent sized tailgate opening are also likely to make it into production. The design language will be an all-new one – set to debut in 2017 along with the new X3.

So an Audi Q2 will be necessary for Audi to stay competitive. 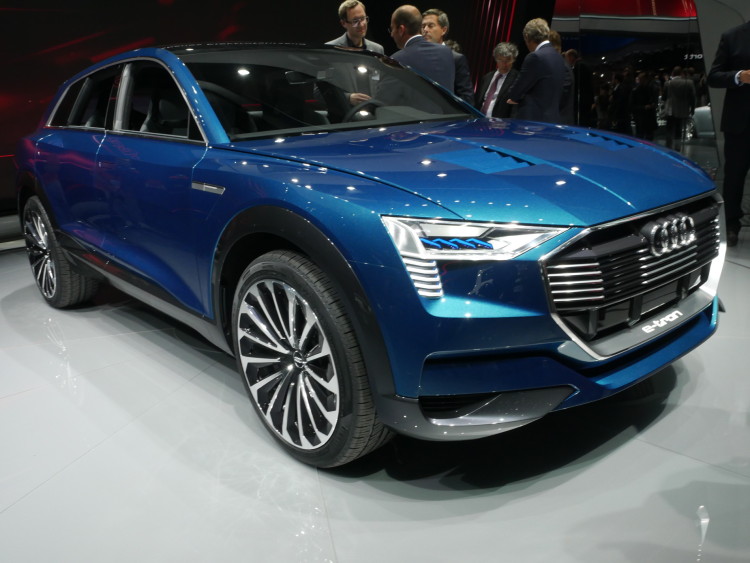 But mainly, Audi wants to be investing in alternative drive technology, just as electric and plug-in hybrid vehicles. “A significant proportion of our investment is naturally in the field of alternative drive systems,” Said Stadler. Audi recently just launched the A3 e-tron Sportback plug-in hybrid as the first plug-in for the four-ringed brand. A pure BEV (Battery Electric Vehicle) SUV, in the form of the Audi e-tron Quattro Concept, will also be debuting in 2018 and a Q7 e-tron is almost in showrooms already.