Nick Murray is back again on his Youtube channel with a comparison between the exhaust sound of a 2015 BMW M4 Coupe and a 2016 BMW M3 sedan. What the video seems to reveal is that the 2016 F80 M3 actually received an exhaust sound update when compared to the first year model.

For testing purposes, both cars were in Sport+ and with the stock exhaust system. Unverified accounts say that the 2016 M3 and M4 models have received a slight exhaust update, but it’s unclear whether it’s a mechanical or a software upgrade. Judging by the video below, the sound of the 2016 M3 is deeper with a louder growl, but won’t be immediately noticeable unless compared next to the previous model. 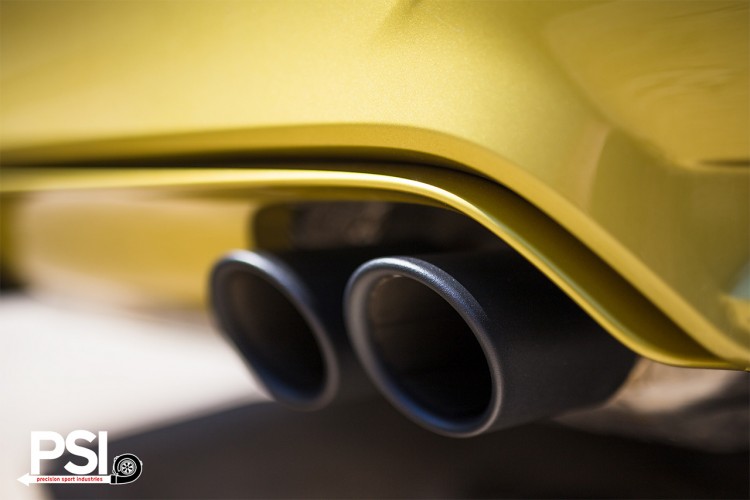 We’ve reached out to BMW for an official statement.