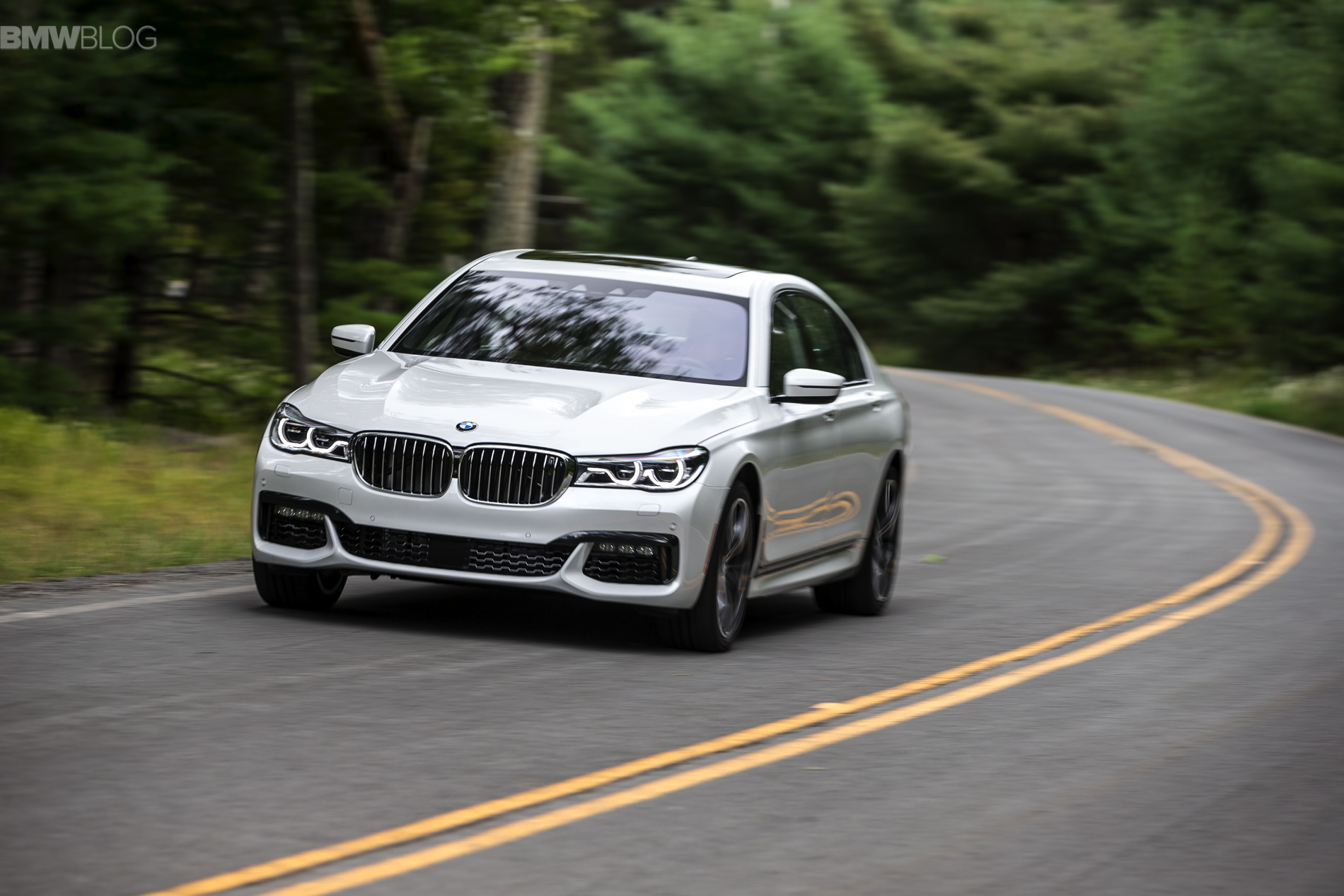 The European Car of the Year award isn’t the gold standard for how good a car actually is. One year, the Peugeot 308 beat out the BMW i3 for the award, just to show you how silly it can be. However, it’s still a big honor even to be one of the contenders for the award. So the fact that the new BMW 7 Series is on the short list of contenders is impressive.

Generally speaking, the European COTY award doesn’t go to big expensive luxury cars. It’s usually an award that goes to something that’s excellent overall for an affordable price or something that has groundbreaking efficiency. It’s typically not something that costs six figures and is available with a big thirsty twin-turbocharged V8. So the BMW 7 Series’ chances of winning are probably pretty slim, especially considering the excellent competition its facing at lower price ranges.

The 7 Series is by far and away the most expensive car on the list, but that doesn’t mean it’s necessarily the best. In terms of luxury cars, the 7 Series is probably the best on the list. Other luxury car contenders are the brand-new Volvo XC90, Audi A4 and Jaguar XE. While the new XC90 is very impressive and is an excellent luxury car, the 7 Series is even more impressive and pushes its segment further than the XC90 does. The new Audi A4 is very good, but it’s not that much different from the previous generation and, despite being the newest car in its class, might not even beat out it’s own segment leaders. The Jaguar XE is incredibly impressive and a worthy competitor to the BMW 3 Series, in terms of dynamics, but its interior could use some work and its infotainment system is still a notch or two short of BMW’s. So in terms of being impressive, innovative and moving a car’s segment forward, the BMW 7 Series seems to be the best luxury car contender. 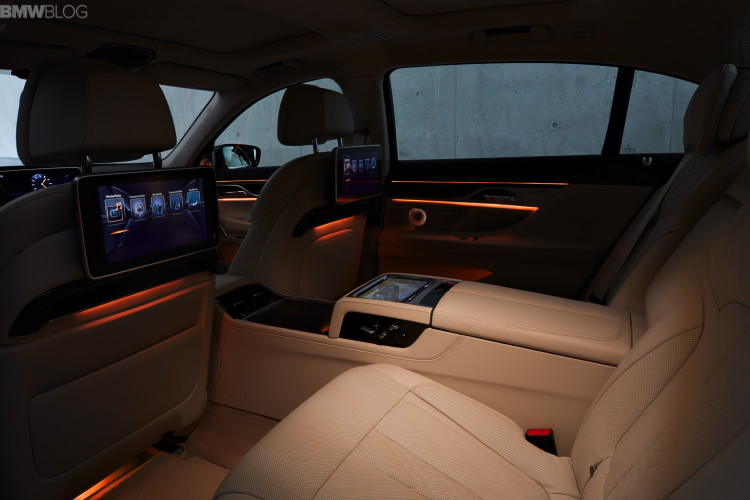 Other cars on the short list include the Vauxhall Astra, Skoda Superb and the most excellent Mazda MX-5. The Vauxhall is a good little hatchback with efficient engines, good handling and some interesting technology all for a reasonable price. This kind of car is typically something that would win the European COTY, but it’s just so vanilla I can’t see it happening. The Skoda Superb is another excellent value, with good handling, a luxurious interior and an excellent price. It’s a superb (see what I did there?) value proposition that offers genuine luxury car amenities for typical family sedan prices. So the Skoda is definitely a contender on this list.

The Mazda MX-5 is, of course, excellent. It provides probably the best fun-per-dollar proposition on the automotive market right now. Most enthusiasts absolutely adore the MX-5, including this one, but a small soft-top convertible doesn’t seem like Car of the Year material and doesn’t do much to really move the ball forward and it’s somewhat singular in focus.

It may be just because we’re BMW homers here, but the new 7 Series seems like the best contender in the ECOTY. It’s incredibly efficient, uses a Carbon Core chassis structure that’s already winning awards on its own, extremely luxurious, incredibly innovative and it changes the game for its segment. That sounds like Car of the Year material to us.