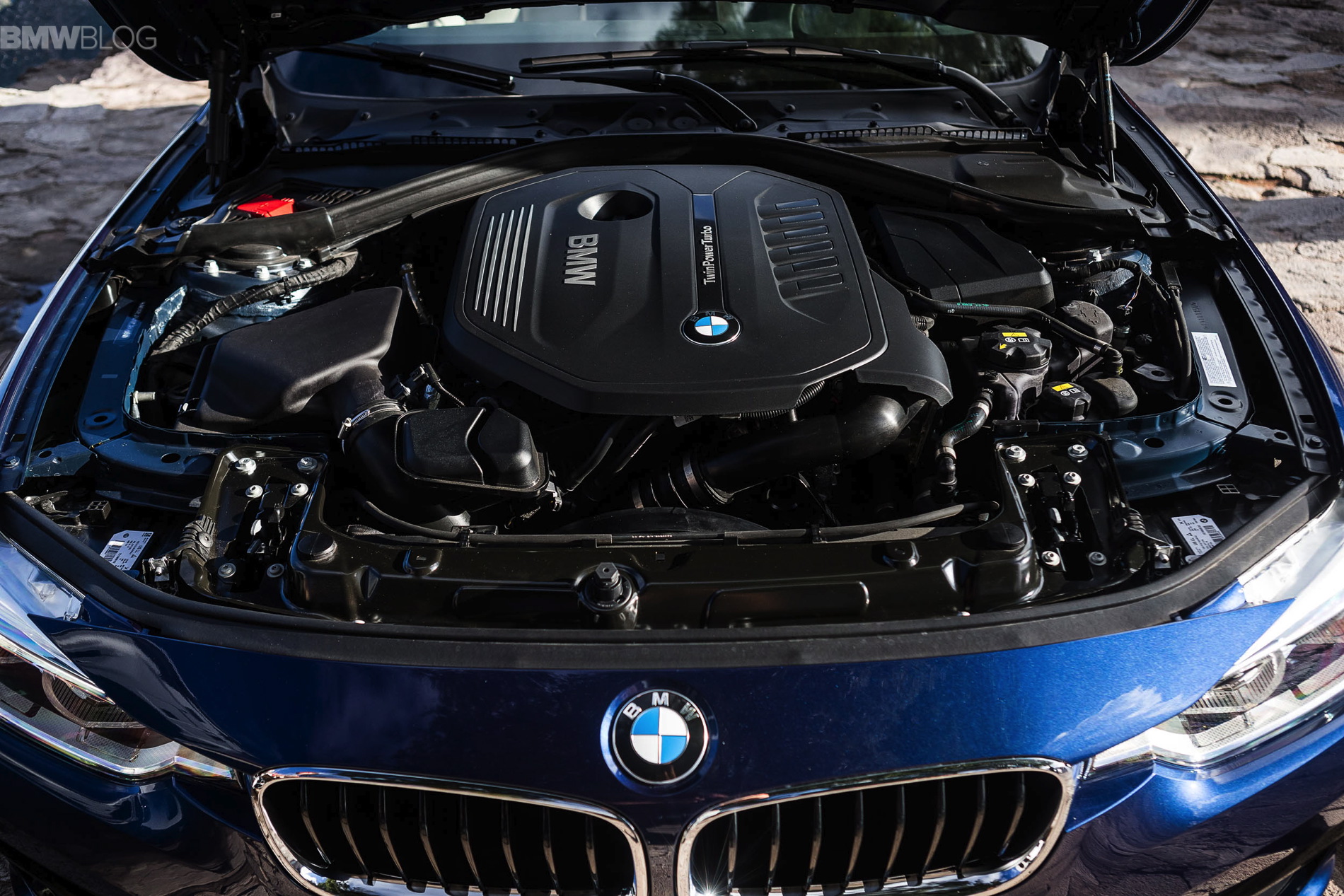 The ongoing process of electrification of conventional engines is reflected – once again – in the Wards’ 10 Best engines ranking for 2016. The changeover from high-displacement, high-powered engines to smaller, more efficient and as equally powered engines has been a process in making over the last few years, and Ward’s new ranking comes to highlight that. For the first time ever, there are three electrified powerplants, joined by two naturally-aspirated V6s, a turbocharged inline six (BMW’s B58), a diesel, one V8 and one four-cylinder unit with both turbo and supercharging.

“This is a list that’s loaded with innovation, from hybrids to muscle cars,” says Drew Winter, director-content at WardsAuto. “We have three groundbreaking electrified drivetrains for the first time ever, each representing a different technology: the gas-electric Prius hybrid, the plug-in hybrid Sonata and the extended-range electric Volt.”

BMW’s refreshed 3.0 liter inline-six turbocharged engine – found in the new 340i – made the list. The BMW N55 engine was something of legend. It was easily one of the best engines on the market throughout its entire tenure, regardless of what else was on the market. It was jet-turbine smooth, powerful and made a great noise. It was everything one could want from six inline cylinders. But, like all things, the N55 must retire and it will be deeply missed. However, some say when losing a good woman, the best way to get over her is to find another and that’s exactly what BMW did.

Much like the N55, the B58 displaces 3.0 liter (though it’s technically a tad bigger, at 2.998L compared to 2.979L) and uses a TwinPower twin-scroll turbocharger, though the B58’s is also a bit bigger with a 6 percent increase in turbine wheel size and 10 percent increase in compressor wheel diameter. The B58 will also feature most of the N55’s engine technologies, such as direct-injection and BMW’s Dual-Vanos and Valvetronic systems.