This is what it feels like to own a BMW i8 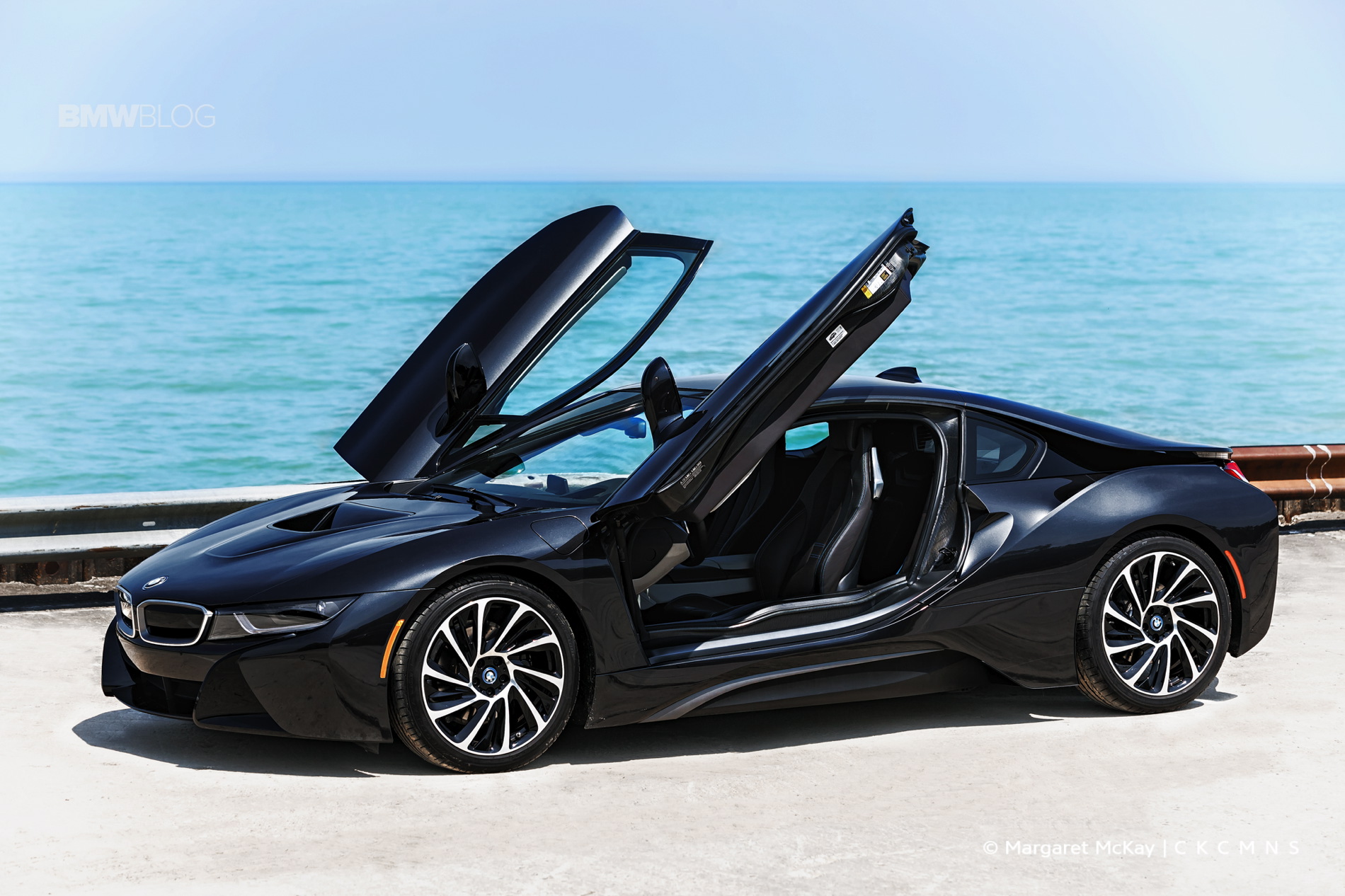 Scroo.ge, a startup based in Helsinki, Finland, decided to use a BMW i8 to advertise their new mobile application. Armed with a small dashboard video camera and a BMW i8 hybrid car, they decided to go for a stroll in the beautiful city of Helsinki. The Sophisto Grey BMW i8 was adorned with their logo and the video camera was placed in the rear to capture the audience’s reaction.

The video footage below highlights once again the polarizing effect the i8 has on people and how much of an attention grabber it really is. Something we’ve experienced during our recent test drive as well.

The BMW i8 is currently one of the most awarded cars in the world. It’s universally admired and respected, as its world-class combination of performance, efficiency and beauty is something we had yet to see until it debuted. The i8 has technology no other car under a million dollars has, it’s made mostly from carbon-fiber, it’s all-wheel drive and it’s mid-engined. It also has an exotic design making the car stand out in any environment.

BMW says their i8 challenges the way we look at the automobile, specifically performance cars. It proves that performance cars don’t need big engines nor do they need to be inefficient.

And now, it can serve as a powerful marketing tool as well.