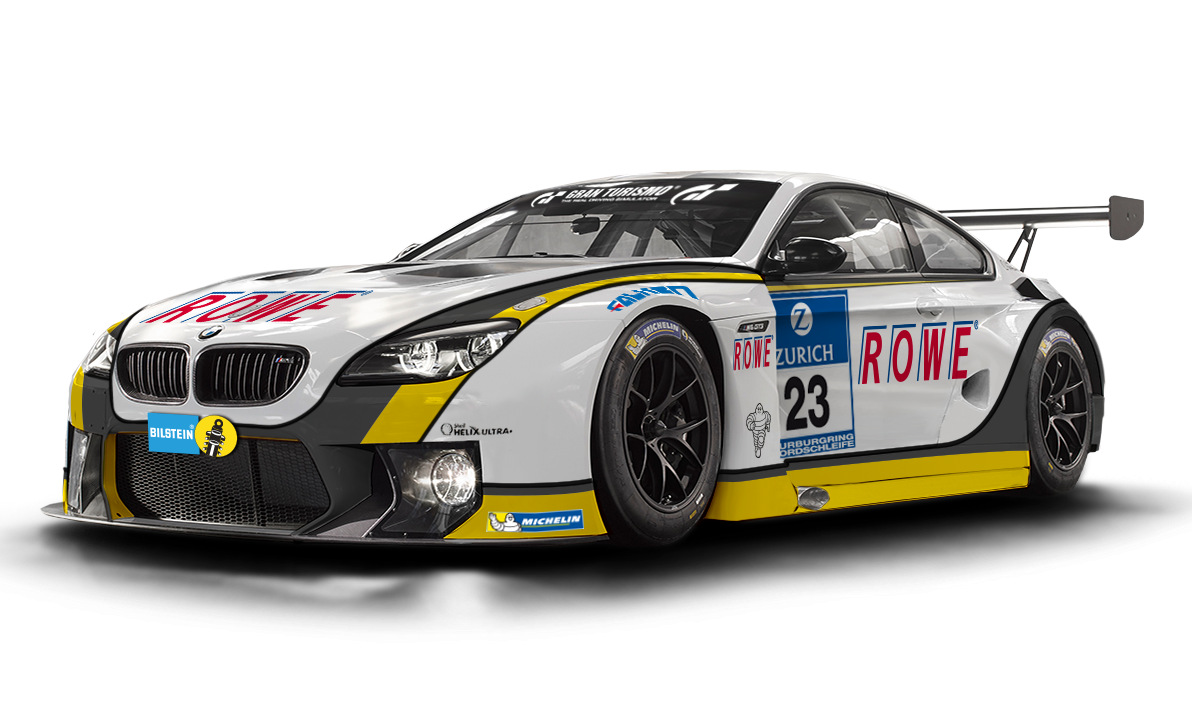 Last week, BMW Motorsport Director Jens Marquardt welcomed ROWE Racing into the BMW family, as a new team responsible for running the BMW M6 GT3. In recent years, ROWE Racing Team developed the Mercedes SLS AMG for European racing championships and this is the first time they will run with a BMW car.

The outfit from St. Ingbert (DE) has a wealth of GT and endurance racing experience, and has its sights set on achieving success for BMW from the word go in 2016 with the BMW M6 GT3. ROWE Racing will contest the 24-hour races at the Nürburgring and in Spa-Francorchamps, as well as the whole Blancpain GT Series season. 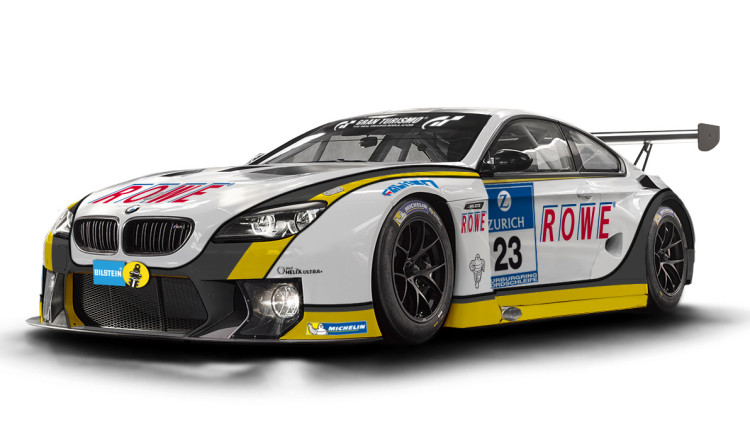 Hans-Peter Naundorf (Team Director ROWE Racing): “We are delighted to partner with BMW. The ability to operate with the new BMW M6 GT3 motorsport at the highest level is challenging and motivating at the same time. As a successful long-distance team, we have – for the coming season – again very ambitious goals in mind and we can go confidently into the new year.”

READ THIS: Making of the BMW M6 GT3