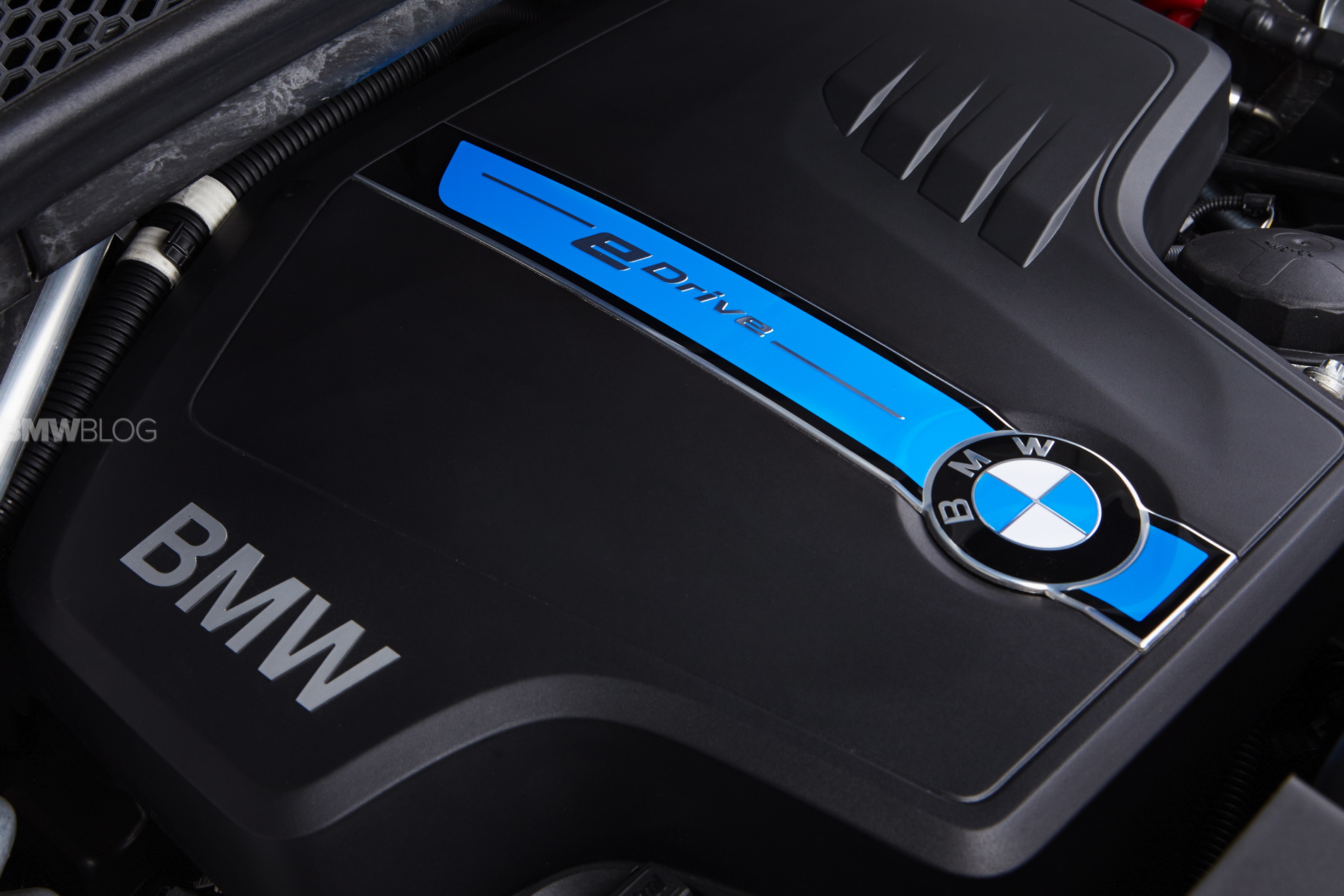 A report from PA Consulting says European car makers are coming under increasing pressure to meet tightening fuel economy rules. Among the European brands, BMW and Volkswagen are most at risk from incurring massive fines which would reach up $1 billion.

“If the German manufacturers are to meet their targets they will need to look at bold measures to increase the number of electric, hybrid and plug-in hybrids (PHEVs) vehicles in their fleets. We calculate that to meet the targets, BMW, Audi and Volkswagen will need 25 percent of their European registrations (sales) to be of cars with alternative engines in 2021,” the report said.

“The stakes are high for the losers. Manufacturers risk penalties of 95 euros ($100) for every gram of CO2 above the limit, multiplied by the number of cars they sell in 2020. These could range from around 100 million euros ($106 million) for BMW and up to one billion euros ($1.1 billion) for Volkswagen,” the report said.

Even though BMW might seem in trouble now, the Bavarians are the ones that are likely to come from behind and meet the regulations.

“We think that BMW is the leading (manufacturer) in terms of spending on CO2 emissions standards but that the phasing of their product cycle has masked that advantage until now,” Barclays said in a report.

The European Union and the industry might clash in 2017 when new rules will force car makers to review their current fuel consumption system and to reflect more the real world driving conditions. PA Consulting said this could raise current outcomes by up to 10 percent. Which would put everyone in jeopardy and unlikely to meet the deadline. This could lead to a confrontation between the two sides.