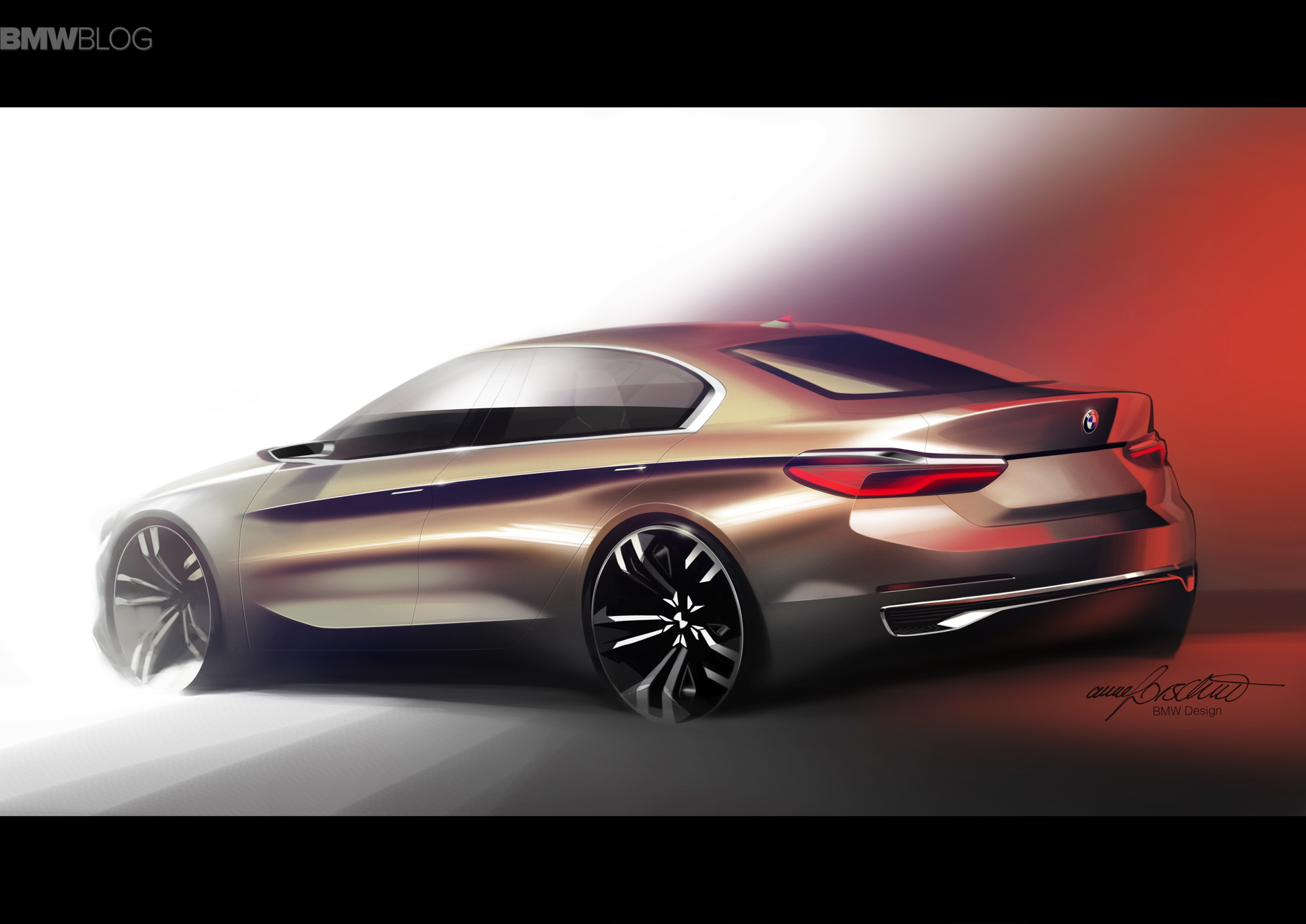 The latest edition of the Autobild reports on the next-generation BMW 1 Series Hatchback and 2 Series making the the switch from a rear-wheel drive architecture to the new UKL front-wheel drive.

Earlier this year, Klaus Fröhlich is a member of the Board of Management for BMW AG, Development, said a decision on the platform of choice for the two family of cars will be made by the end of 2015. “The 1 Series is about conquest sales, so it has to be a true BMW, Fröhlich said. “We don’t have to decide until the end of this year.” 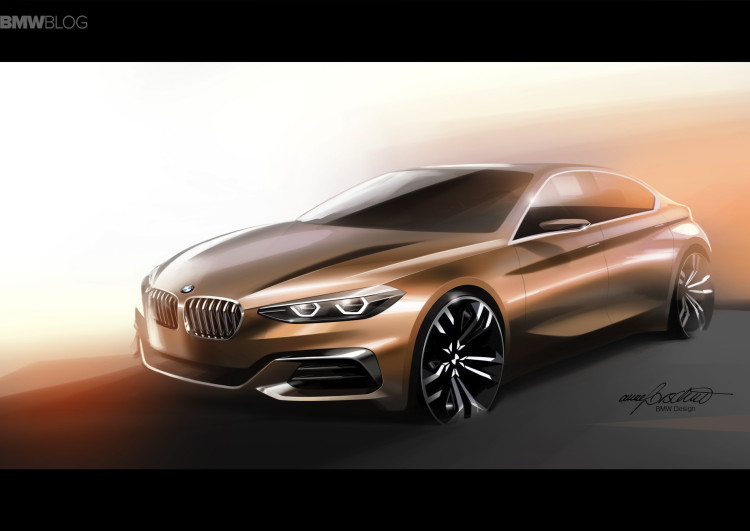 But according to unnamed sources cited by Autobild, the decision has been made. While the 1 Series hatchback having its power sent to the front-wheels is somewhat of a logical step, the plan to move the successful and fun-to-drive 2 Series Coupe and Convertible to the same platform is highly controversial. Back in June, Fröhlich – according to Auto Motor und Sport – was advocating for the next iteration of the 2 Series sports models to be built on the company’s next-generation rear-wheel drive architecture which also supports the future 3,5,6 and 7 Series models. Initially called “35up”, the new RWD architecture was later relabeled as CLAR, short for Cluster Architecture.

READ THIS: Will a front-wheel drive BMW ever be accepted by fans?

Whether and why BMW has changed their mind is a big unknown at the moment, but the idea will likely be met with backlash from the BMW community.

BMW is already preparing a 1 Series Sedan based on the new front-wheel drive platform and the design exercise presented in China last week is more than appealing. Will it be equally fun to drive as a RWD BMW? The same platform – which underpins MINIs – would allow BMW to give enthusiasts a small, fun car for very low prices. Using this new platform could allow BMW to offer a true entry-level enthusiast’s car. But most enthusiasts wouldn’t want such a car due to its front-wheel drive nature. Will that stigma ever go away? Will BMW ever be able to produce a FWD-based performance car, or continue to make any FWD-based cars, without taking flak from enthusiasts?

Lots of questions with no answers – for now. And for now, let’s take these news with a big grain of salt.