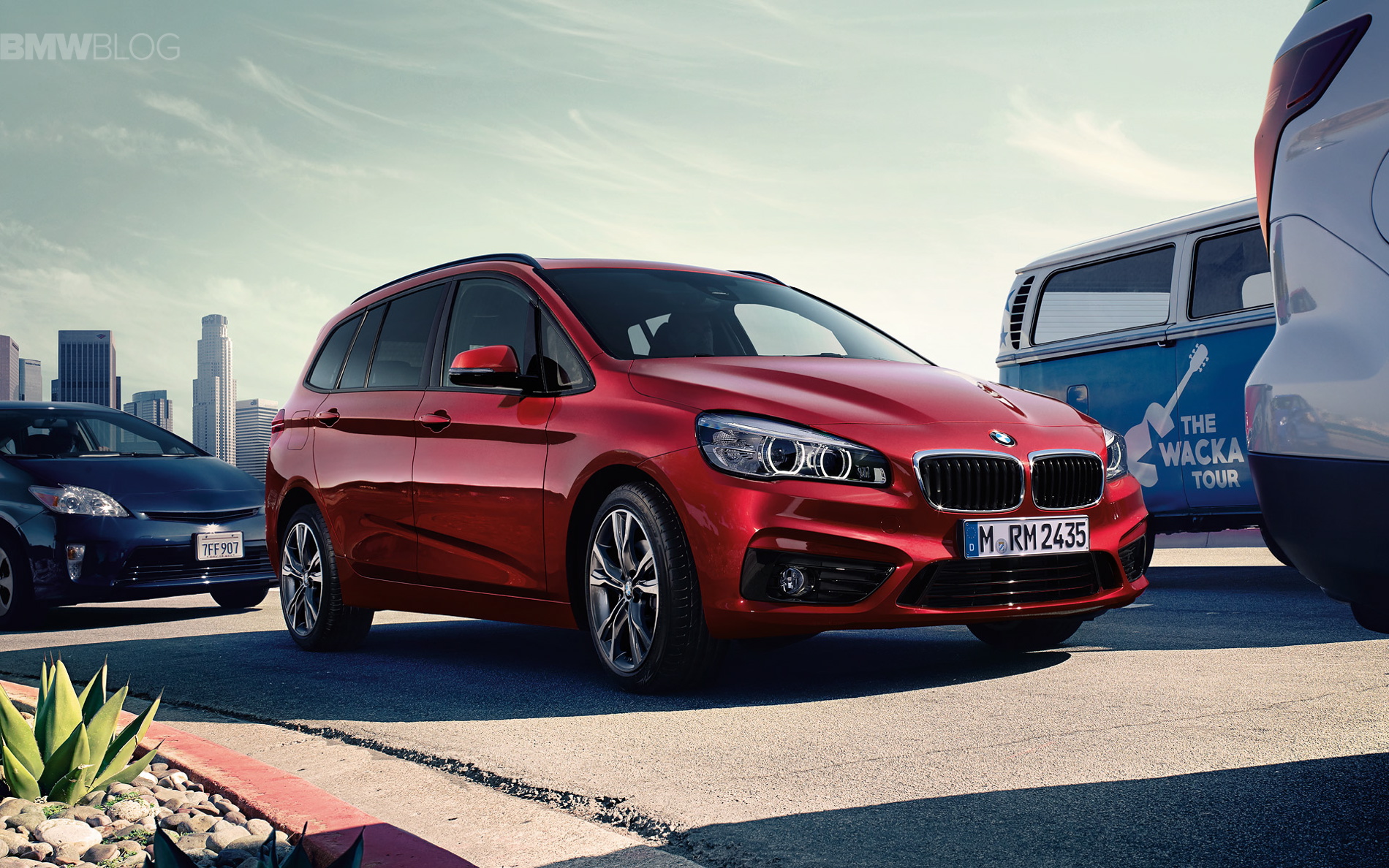 After reading the comments on numerous articles about the 2 Series Tourers and 1 Series sedan, it seems that many fans are quite upset at how BMW, as a brand, is changing. With the introduction of a couple of front-wheel drive people carriers and the possibility of a FWD sedan, people are afraid that BMW has lost its way. Fear not however, because there is a new man in charge of R&D who seems like the right guy for the job.

Klaus Fröhlich is BMW’s new board member of Research and Development, replacing Herbert Diess, and he sat down with Car and Driver to talk a bit about the future of the brand. BMW has a very different strategy than it ever has before and Fröhlich has been part of the process for the past eight years. But he has an idea of how he wants BMWs cars to be. He wants them to be diverse.

According to Fröhlich, in the past BMW would have about five different architectures to build cars upon. Now there are only two, one front-wheel drive and one rear-wheel drive. So it becomes a larger issue to make each and every one drive differently from one another, but that is Fröhlich’s mission. “Every car has to feel different, even if they are based on the same architecture,” says Fröhlich. He also claims that “Customers may wish for different responses, different levels of comfort, or different acoustic feedback. We can, for example, load up the variable dampers with different data. And with, say, 20 cars on one architecture, differentiation is very important.”

Now, for the people that fear BMW may be forgetting its RWD roots, Fröhlich had this to say about half of BMW’s vehicles becoming FWD: “That number is too high because the front-wheel-drive models will be strongest in Europe, but our future growth will come from other regions.” More good news for enthusiasts is that he says that BMW is not even sure if the upcoming 1 Series hatchback will be FWD, and that they are awaiting feedback from 2 Series Active Tourer drivers. 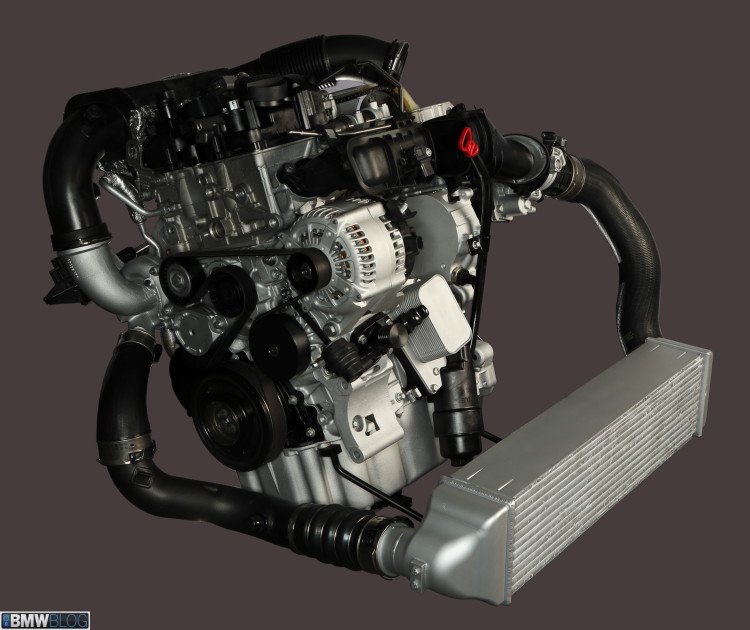 Fröhlich also talks about three-cylinder engines and how BMW must remain flexible to its customers’ demands with the new modular engine architecture. With it, BMW can produce three, four and six-cylinder engines at a very high rate.

He also spoke about how BMW would be making engines for more than just itself. BMW has been making diesel engines for Toyota and making engines for other companies will become a larger part of BMW’s business plan. “More and more companies cannot afford to develop new engines which meet the upcoming emissions targets. This is a development that we have seen in the truck business, and we expect the same to happen with cars,” says Fröhlich, along with “is not our core business, but we will expand it.”

He also spoke about BMW’s i Division and hybrid vehicles, and how the low sales figures were anticipated and low volume was the original plan. “We purposely began with very small numbers, but the upcoming 3-series plug-in hybrid will offer almost all of the characteristics of an electric [vehicle].” In more exciting news about the i Division, Fröhlich claims that even though the i3 and i8 are on their own platforms, BMW is using them as test beds for new technologies that we could even see in the upcoming G11 7 Series, such as lightweight carbon fiber construction. The i Division is in his long term plans for BMW and is currently in the fourth generation of powertrain development, with a fifth generation being worked on as we speak.

All in all, Herr Fröhlich seems like the right guy to head BMW’s R&D department. He seems enthusiastic about the brand and willing to create diverse experiences across the lineup. It’s also reassuring news that RWD will be the prominent drivetrain for BMWs moving forward. So all of you that worry BMW is going soft and will change over to FWD, you can relax now and rest assured that the right person is in charge to move BMW forward in the right direction.