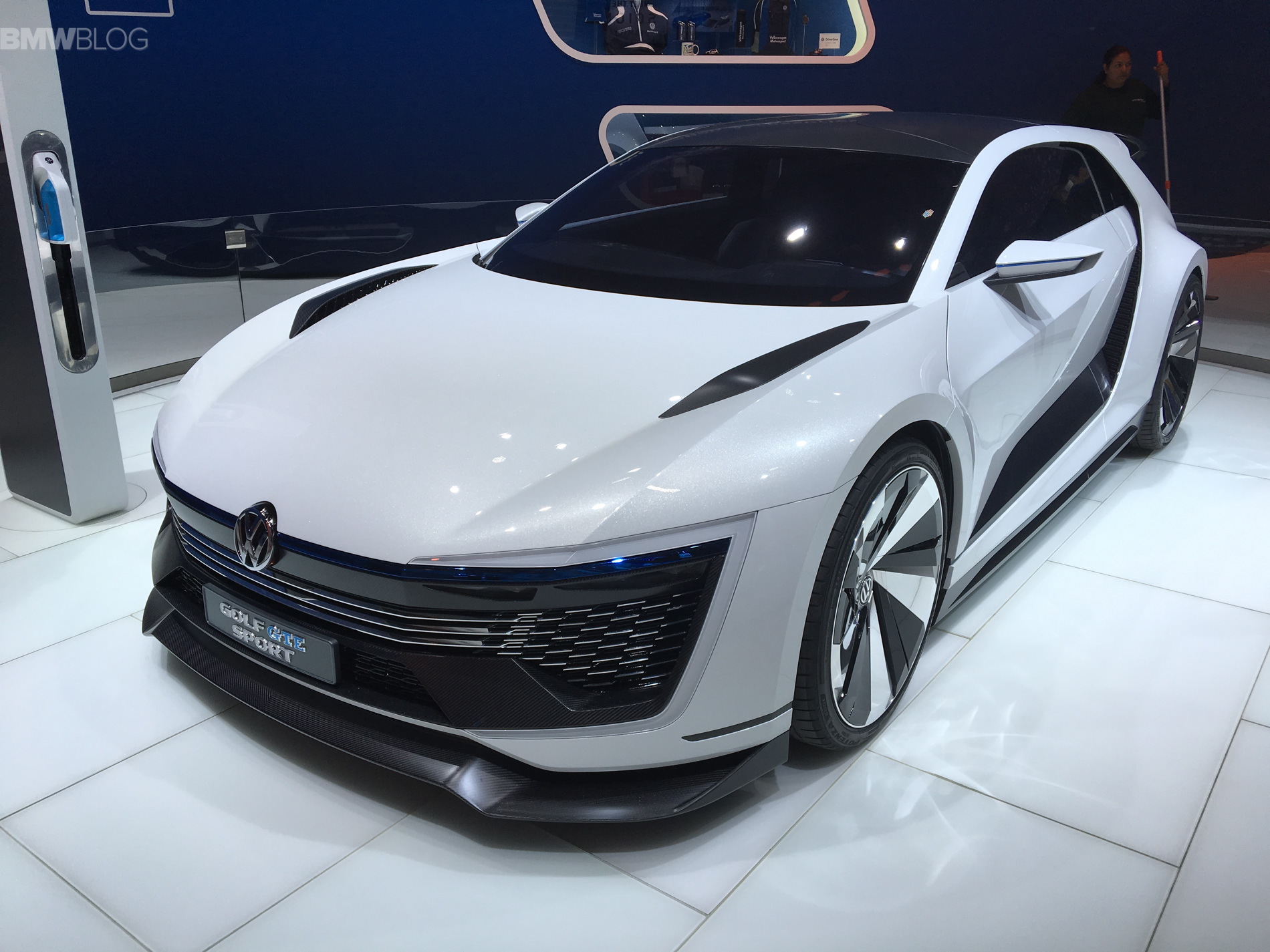 Showing up at the right time, the VW GTE Sport Concept offers a glimpse into the future of plug-in hybrids for the German automaker. The GTE Sport is making its North American debut at the Los Angeles Auto Show this week and for now, it’s just at the concept level.

Using a 1.6-liter engine that makes 295 hp and 295 lb-ft of torque supplemented by two 113-hp electric motors—​a rear one that makes 199 lb-ft, and a front one that’s good for 243 lb-ft – the GTE has an overall power output of 395 horsepower and 494 pound-feet of torque. More than enough to compete on any track with any sportscar. 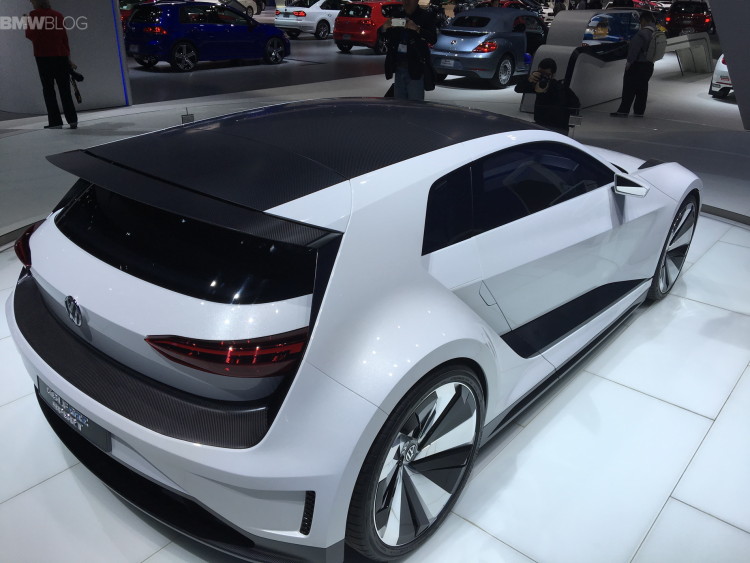 VW says an intelligent adaptive system changes horsepower and torque distribution based on driving conditions and the driving mode. The company says the GTE Sport can hit 60 mph in just a bit over four seconds with fuel consumption rated at 118 mpg.

The Golf GTE Sport Concept’s body is made largely from lightweight carbon fiber. It features gullwing doors while the interior has been divided up into dedicated areas for both the driver and passenger. Racing seats are also present and transparent gauges remind us of the digital world we live in today. 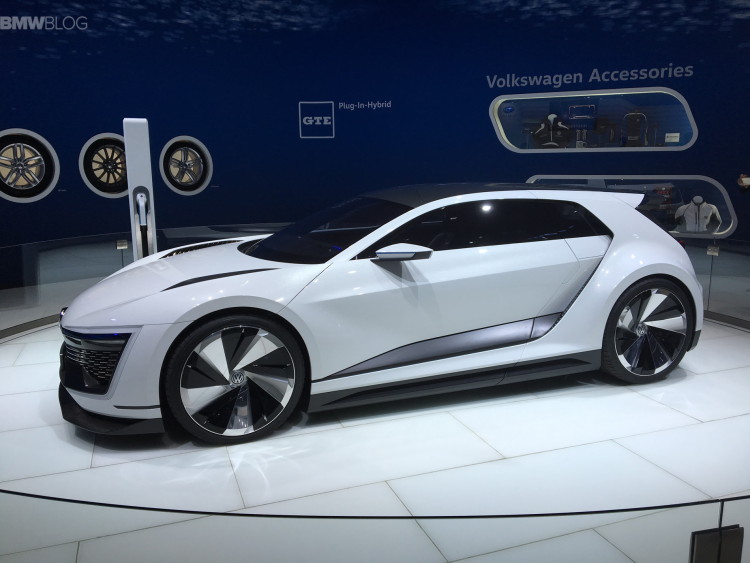 A production Golf GTE Sport has the potential to start a new hot-hatch segment where conventional powertrains are replaced by hybrids and even electric cars. Without a doubt, the other Germans are working on their own versions. 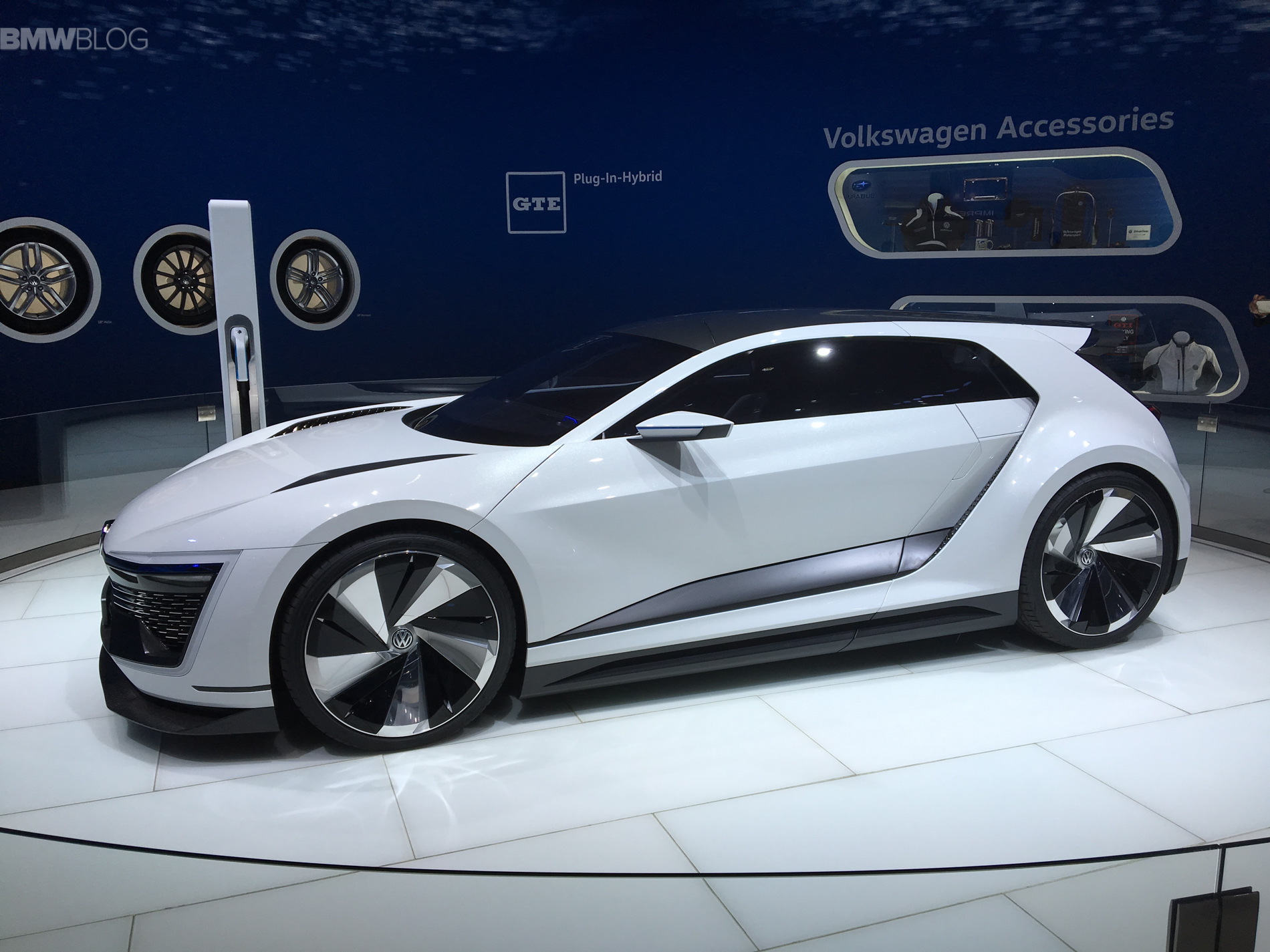 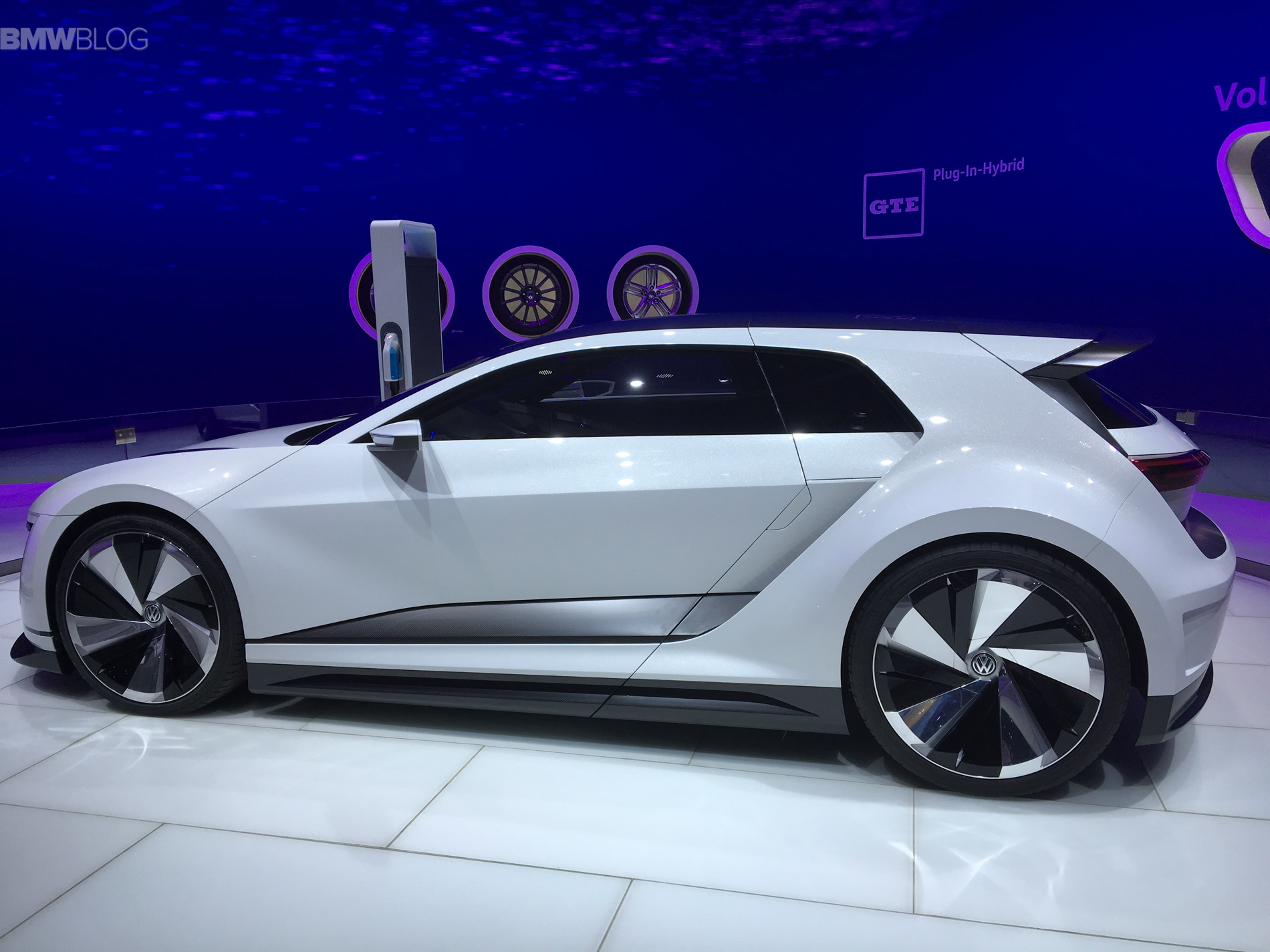 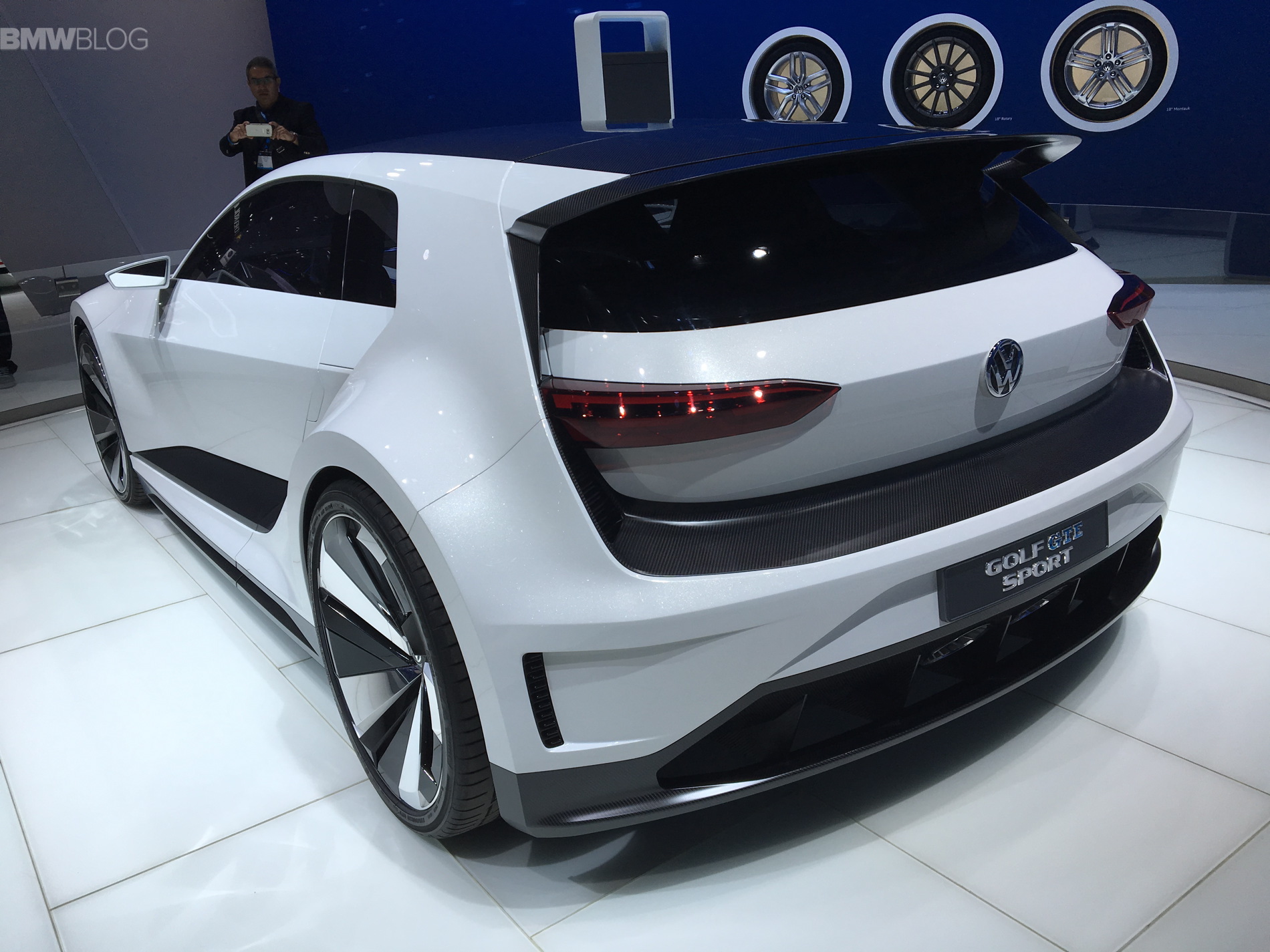 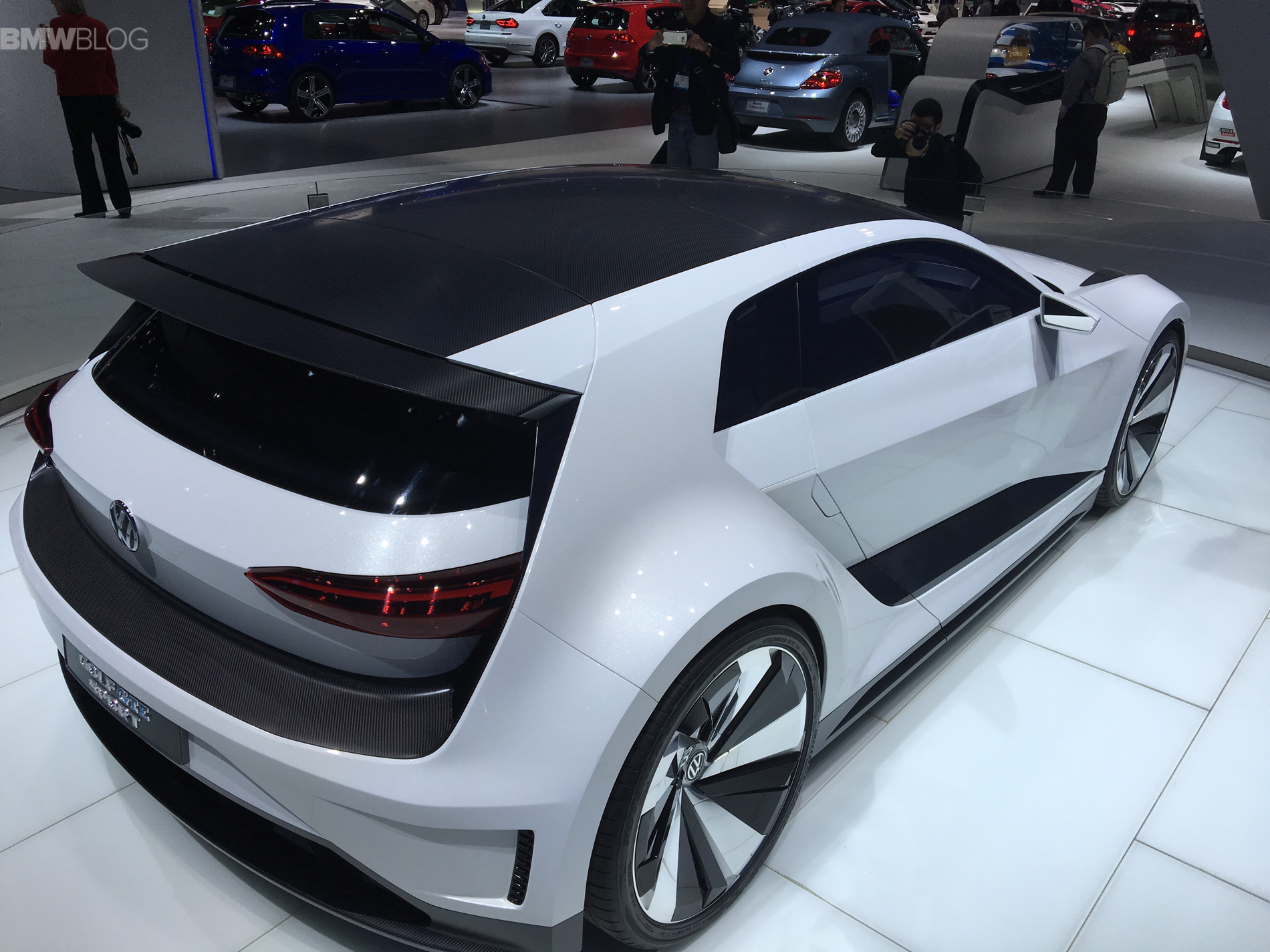