Should BMW make a diesel hybrid? 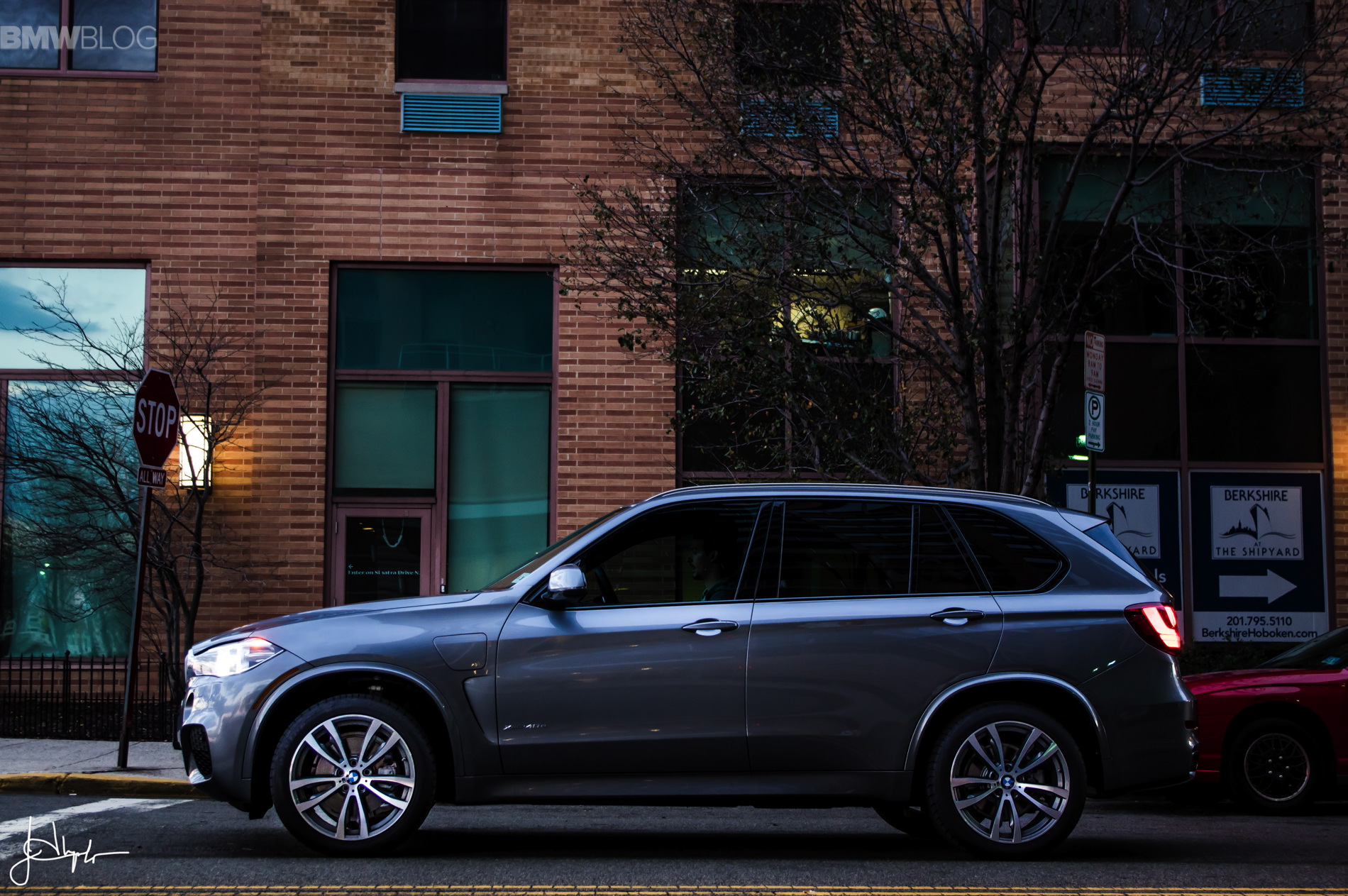 We all know that hybrids are the future, whether that’s good news or bad. Fossil fuels are becoming more and more disliked by the majority of the public and hybrids and EVs are looked at as the future. It’s getting even worse with the recent diesel scandal surrounding the Volkswagen Group. The public has been crucifying Volkswagen and diesel fuel in general. However, what if that much maligned diesel fuel could be paired with new-age hybrid technology?

Audi, a company that is currently under a significant amount of scrutiny over the whole dieselgate, has done just that. The Audi Q7 e-tron Quattro TDI is Audi’s latest hybrid vehicle to wear the e-tron badge. It uses a 3.0 liter TDI V6 diesel engine paired to an electric motor, much the same as the BMW X5 xDrive40e. 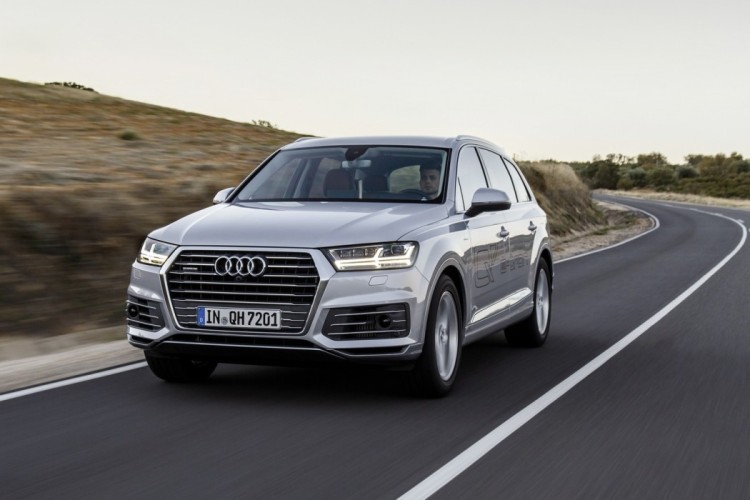 However, the Q7 e-tron TDI gets better fuel economy and has much more power and torque than the X5 xDrive40e, because of its more powerful and more efficient diesel engine. Diesels are more efficient and economic than gasoline engines, so it only makes sense that a diesel hybrid would be more efficient than a gasoline hybrid.

BMW makes exceptionally fantastic diesel engines, especially its 3.0 liter diesel I6, that would pair perfectly with hybrids. Plus, BMW has already told us that around 70 percent of all BMWs sold in Europe are diesel-powered. So it only makes sense to pair those already used diesels with electric motors and batteries to increase its efficiency. Aside from the stigma against diesel engines in America, there seems to be no real reason as to why BMW shouldn’t do this.

It seems that the only thing it comes down to is whether or not BMW deems it worthwhile. If BMW doesn’t think it will sell, BMW won’t make one. However, if Audi is currently making one, it stands to reason that there is a market for it. Maybe let Audi do its thing and see how it works out and if Audi sells enough, BMW could see a viable market for one and create a diesel plug-in hybrid. This way, we can get the most fuel efficient combination of powertrains possible. It just makes sense.