BMW to provide official vehicles for heads of state

Home » BMW to provide official vehicles for heads of state

The Asia-Pacific Economic Cooperation (Apec) Philippines 2015 week is under way, with 21 countries participating, including United States, China and Russia. Starting this week, heads of government from the participating nations will be shuttled around by official mobility cars produced by BMW.

Last year the German automaker was given the nod as the official premium mobility partner for Apec 2015. Asian Carmakers Corp. (ACC), the official importer and distributor of BMW in the Philippines, recently completed the turnover of BMW luxury cars to the Apec organizers.

“As the preferred premium mobility provider for Apec 2015, we aim to ensure a positive experience among delegates by offering the best models in our portfolio. We have especially commissioned cars that uphold the global BMW standards of safety and performance to support the government’s efforts in driving economic growth in the Philippines and the region,” ACC President Maricar Parco said.

The heads of state — except for U.S. President Barrack Obama who uses his own armored car — will be transported by BMW’s new 7 Series long-wheelbase sedans. BMW’s flagship car has been recently praised for its luxurious cabin which includes Executive Packages, Luxury Rear Seating Package and Rear Executive Lounge Seating Package to pamper its quests. 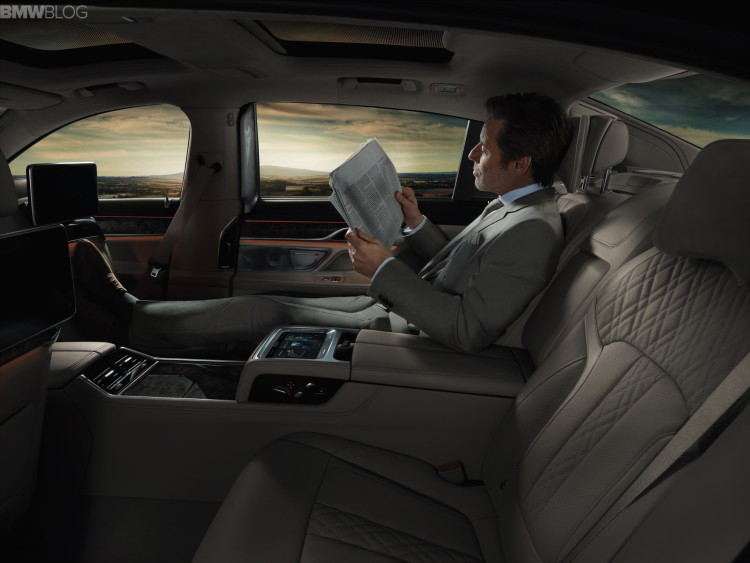 Included in the fleet official fleet is also the 5 Series—both in sedan and Grand Turismo versions.