The 2016 MINI Convertible is one of the most attractive models in the current line-up of the British manufacturer. And even though winter is rapidly approaching in some parts of the world, in other areas…

Video: How to Use the MINI Convertible Easy Load Function

The new MINI Convertible is a fun car, we already established that during our test drives. However, it follows into its predecessor’s footsteps in a few key areas. Like any car with a retractable roof… 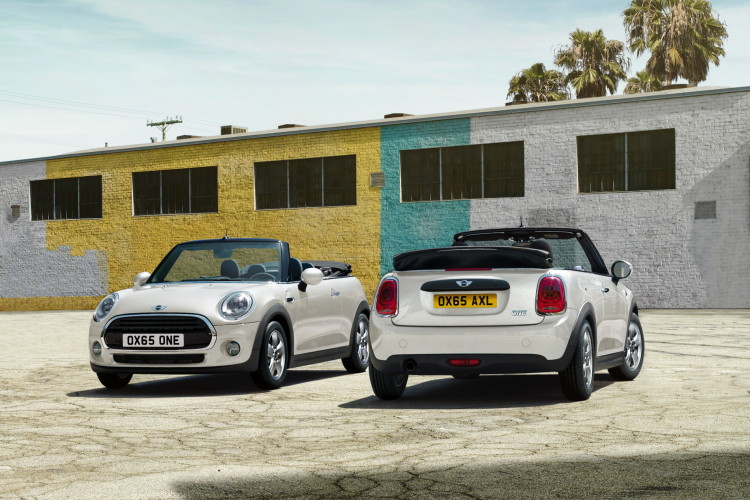 The open-top 4-seater – MINI Convertible – goes out to dealerships on March 5th 2016 with elegantly stretched lines, a noticeable increase in sporty flair and available in five engine variants. Three petrol and two… 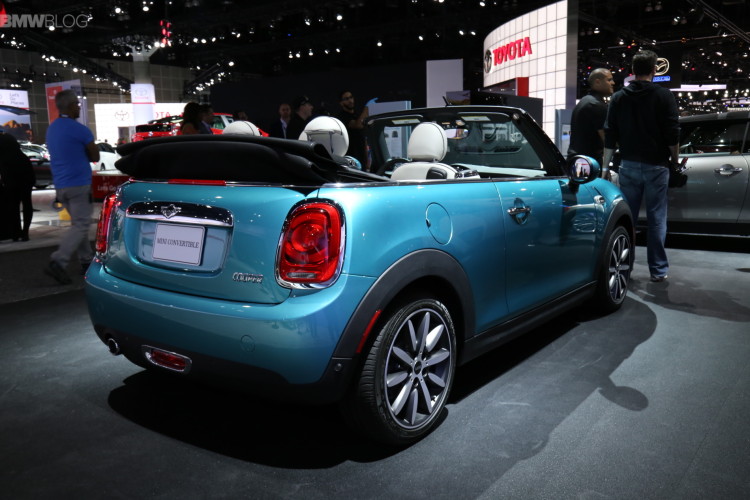 The new MINI Convertible debuts at the 2015 LA Auto Show

The new 2016 MINI Convertible celebrates its North American debut today at the 2015 Los Angeles Auto Show. The Californian event is the perfect setting for the new open-top MINI which often finds a home…